Building peace by making others happy

“We live in the same country and we have the same problems, hopes and dreams. We dream of peace!"

World Vision began operating in Kosovo in 1998 in response to the Kosovo refugee crisis. Since then, we've shifted our focus to long-term development and peace building through projects that benefit children and youth, regardless of religion, race, ethnicity or gender.

Poverty remains widespread in Kosovo, with 47% of the population officially unemployed and 34% of the population living below the national poverty line. Child labour is a widespread issue that is considered culturally acceptable. Many children are asked to work long hours, and often miss school. There is also an increasing trend of children working on the streets and in markets to help meet their families financial needs.

Everything started during “the war in Kosovo” when my father was wounded and my brother was killed.
Read more 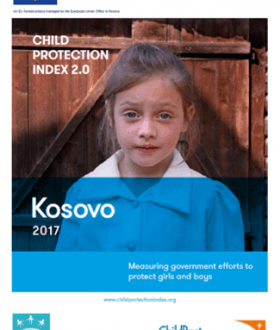 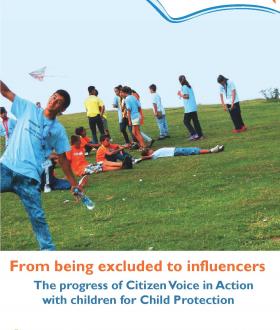 From being excluded to influencers 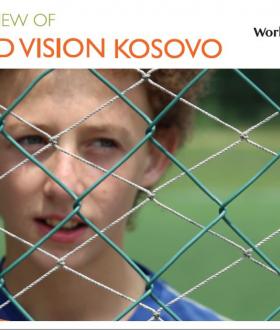 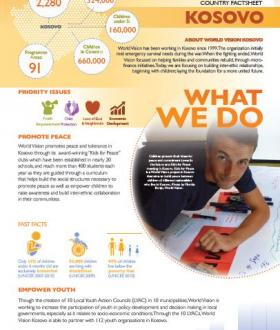