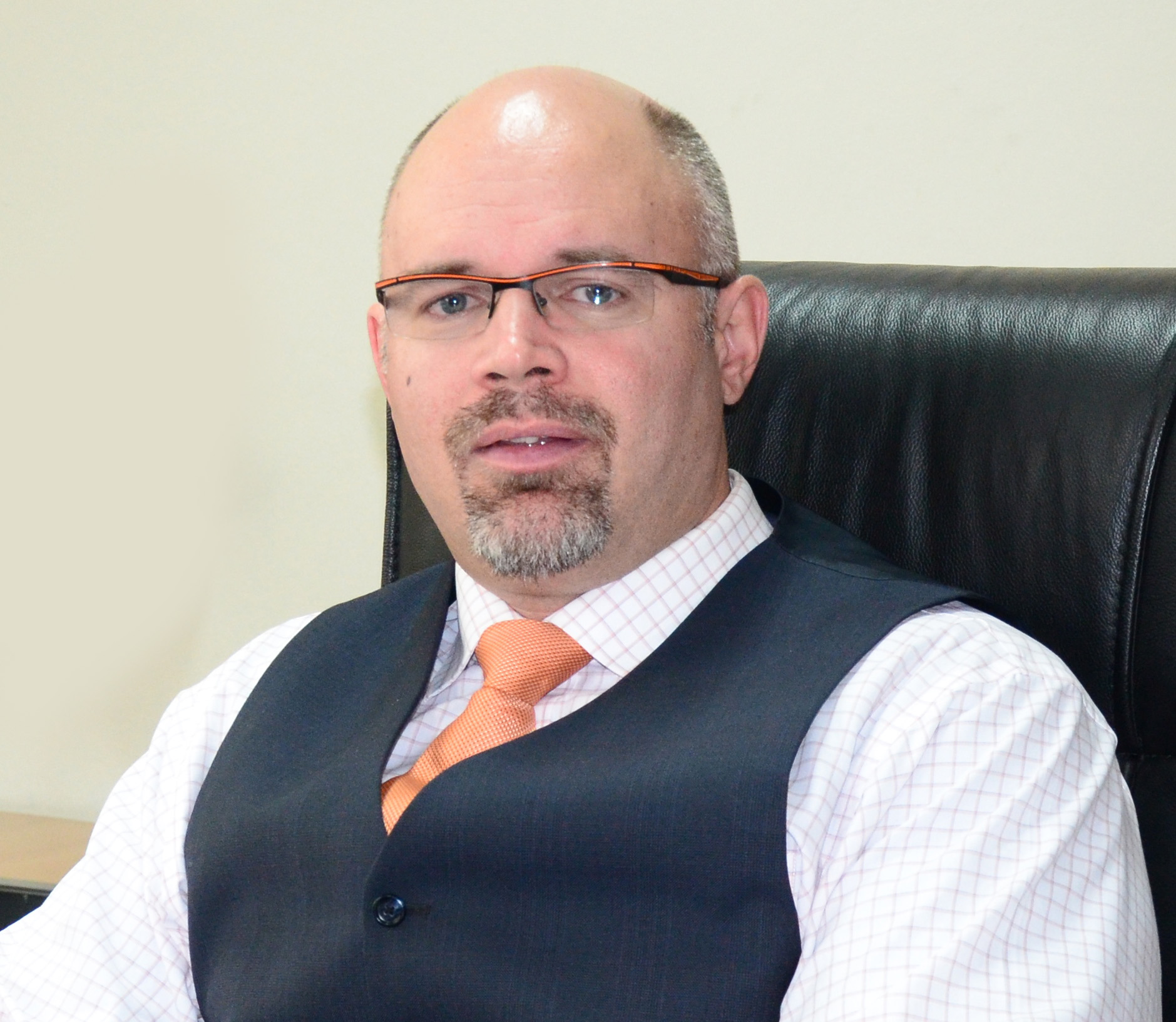 Edward has served for over 17 years in World Vision, taking on a variety of roles, both at Field Office level and at World Vision's United States (WVUS) Office. Most recently, over the past six years, he has served as the National Director for World Vision in Zimbabwe.

Prior to Zimbabwe, Edward held roles as the Senior Director for Humanitarian & Emergency Affairs (HEA) at WVUS; Chief of Party for the $250 million Consortium for the Southern Africa Food Emergency; and World Vision's HEA/Relief Director in Zimbabwe. Edward has been National Director of World Vision in Ethiopia since April 2016.

Edward has written numerous articles (World Vision Magazines, Foreign Policy Association, Slant Magazine, papers and successful proposals (including over $300 million total in funding from USAID, WFP and private donors). He published a book in 2008 titled “From The Forbidden Fruit to the Final Feast: Biblical References to Food in the Bible and What They Teach Us About God, Hunger and the Human Condition.”

An avid traveler, Edward is fluent in Portuguese and Spanish, and loves learning about cultures and history. He is currently pursuing a PhD at Oxford Centre for Mission Studies.

Edward is married to Sandra Marisa Guerra Carmelino Brown and has two daughters, Eliana and Elizabeth Grace. Edward and his wife have been involved in many ministries over the years, including current evangelical and humanitarian outreach through Avondale Christian Church in Harare. 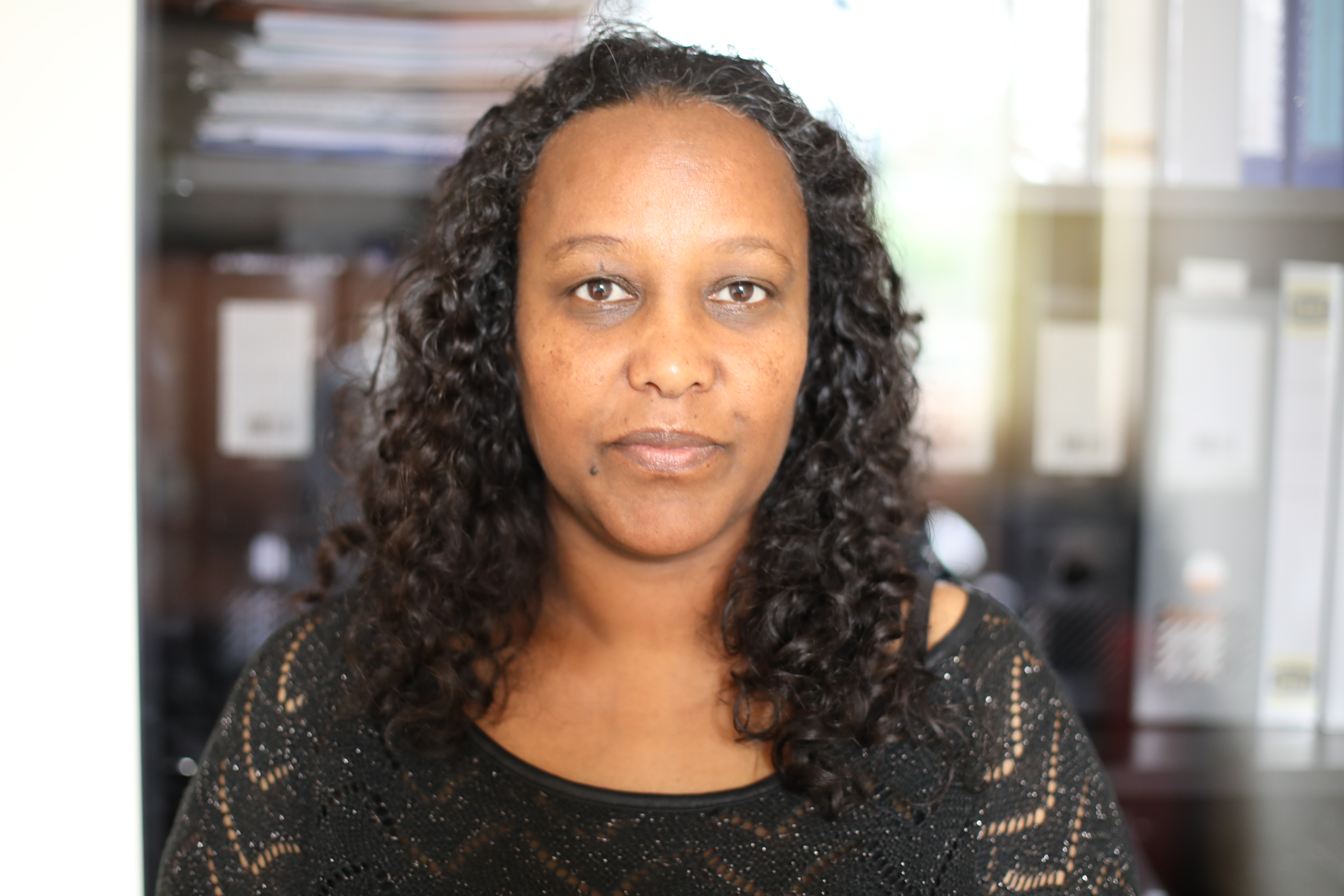 Elenie joined World Vision Ethiopia in February 1998 after four years’ experience in the Ministry of Agriculture. She joined as Agriculture Facilitator in one of the Area Development Programmes (ADPs) in the central part of Ethiopia – Tiya. She worked in various capacities and positions in the organisation; including Assistant ADP Manager in Sodo ADP – southern Ethiopia, ADP Manager in Ephrata ADP – northern Ethiopia, Program Office Associate Director coordinating all Area Development Programmes in the eastern part of the country, and Livelihood Department Associate Director for the Ethiopia National Office. She joined the Integrated Programmes Division in November 2012.

Elenie has a BSc. degree in Animal Production and Range Land Management from Hawassa University, and an MSc. degree in Organisational Leadership from Eastern University of the United States.

She is married and a mother of four children, and is Christian by faith. 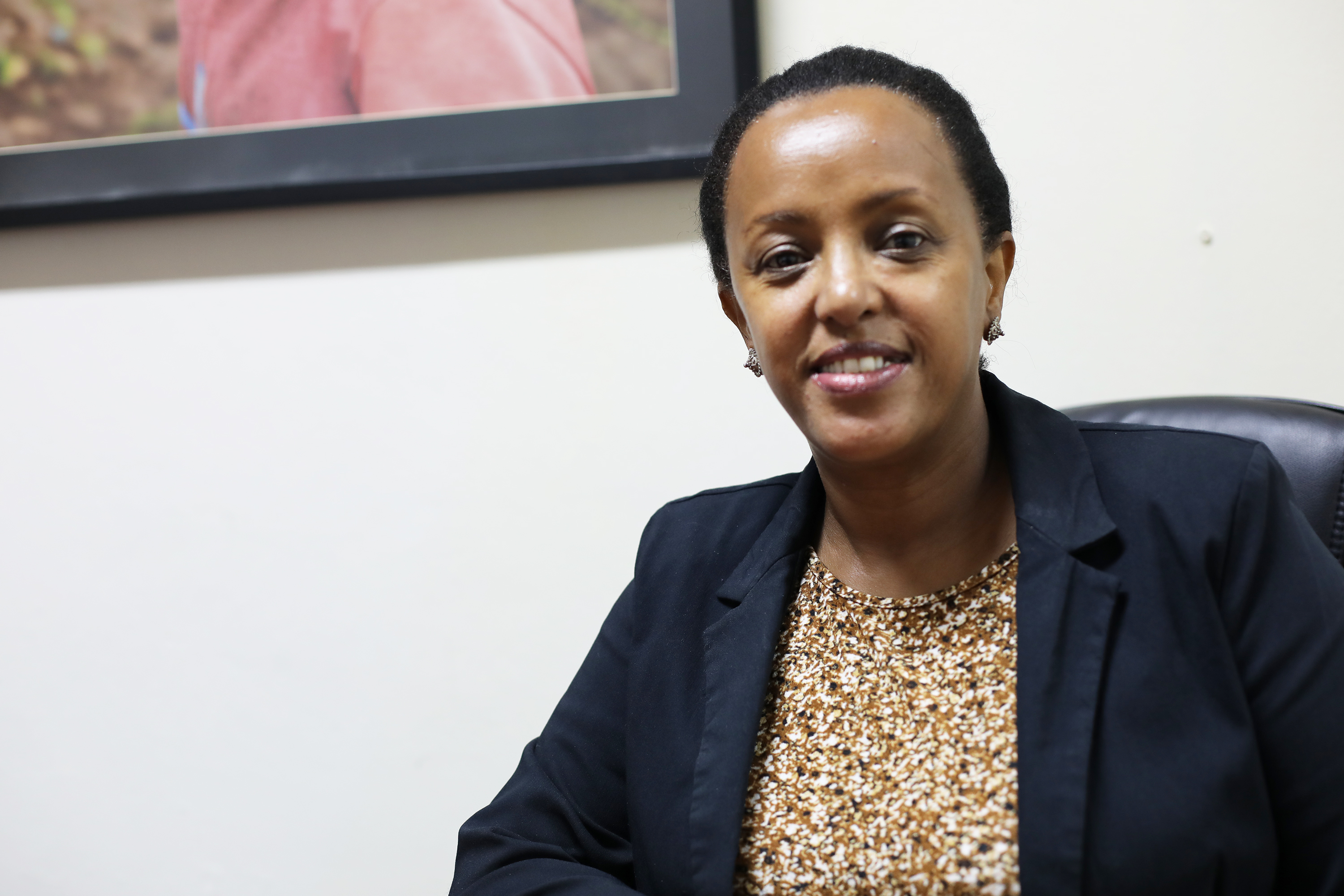 Prior to joining World Vision, Tigist worked at Plan International Ethiopia as ICT Manager, and in Women for Life as Managing Director.

She holds a BSc. degree in Computer Engineering from the USA, and a Master of Business Administration (MBA) from Switzerland.

Tigist is married and a mother of three children. 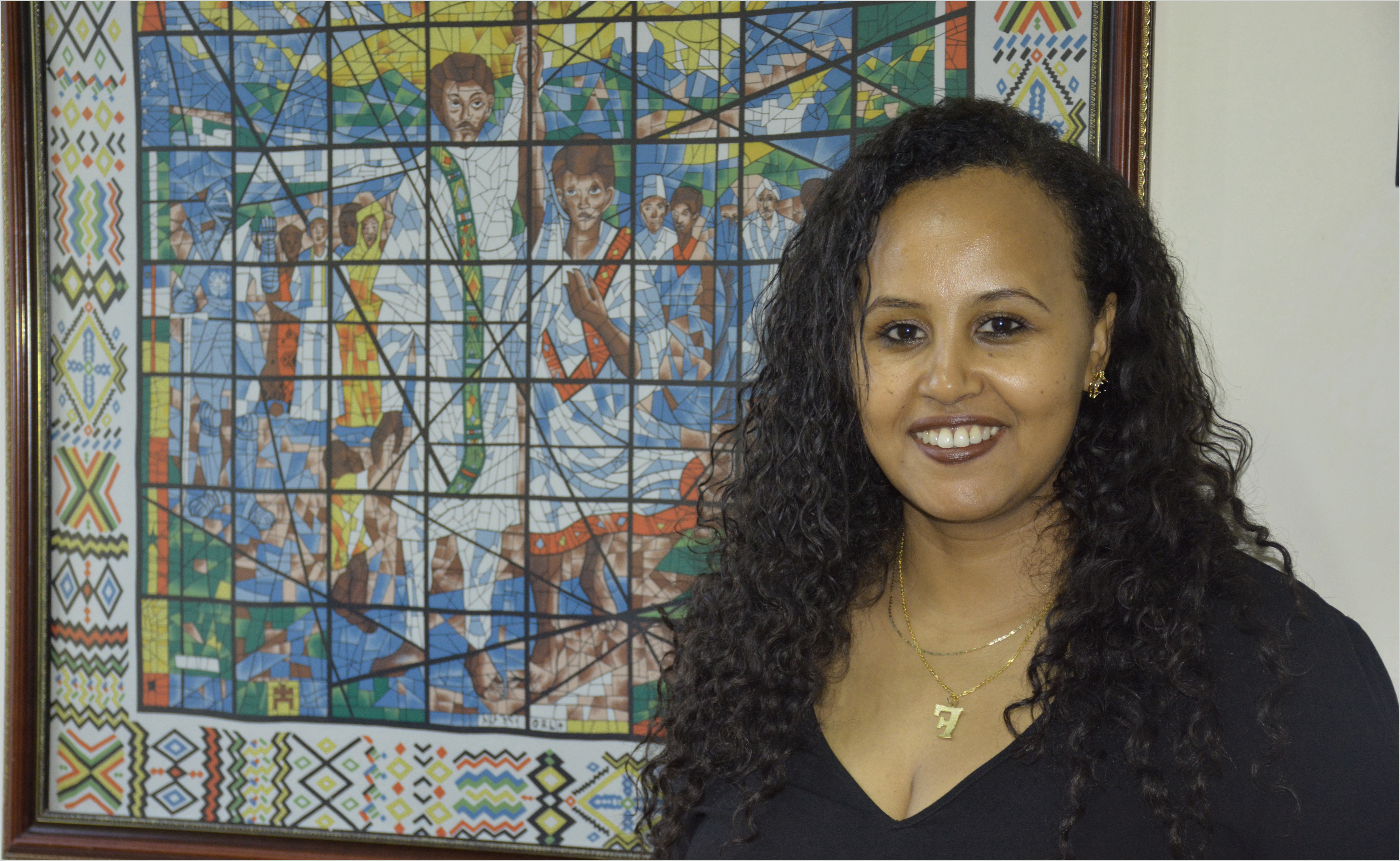 Hellina graduated from Addis Ababa University with a BA. degree in Public Administration and Development Management, and also an MA degree in Human Resource and Organisational Development.

She is married with three children, and Christian by faith. 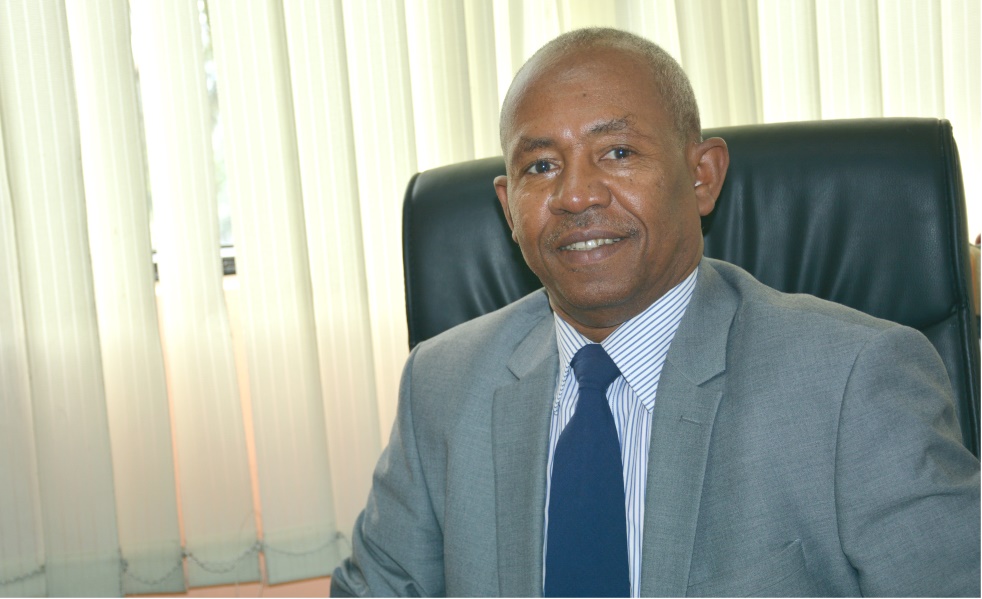 Beyene left World Vision in 2009 and worked for Tearfund UK, Save the Children International and World Relief, before returning back to July 2015 as Programme Development and Quality Assurance Director. Beyene also previously worked in the Ministry of Planning and Economic Development of Ethiopia.

He holds Bachelor of Arts degree in Geography from Addis Ababa University, and Masters degree in Urban and Regional Planning from Heriot-Watt University of Edinburgh in Scotland, UK.

Beyene is married and a father of six children. 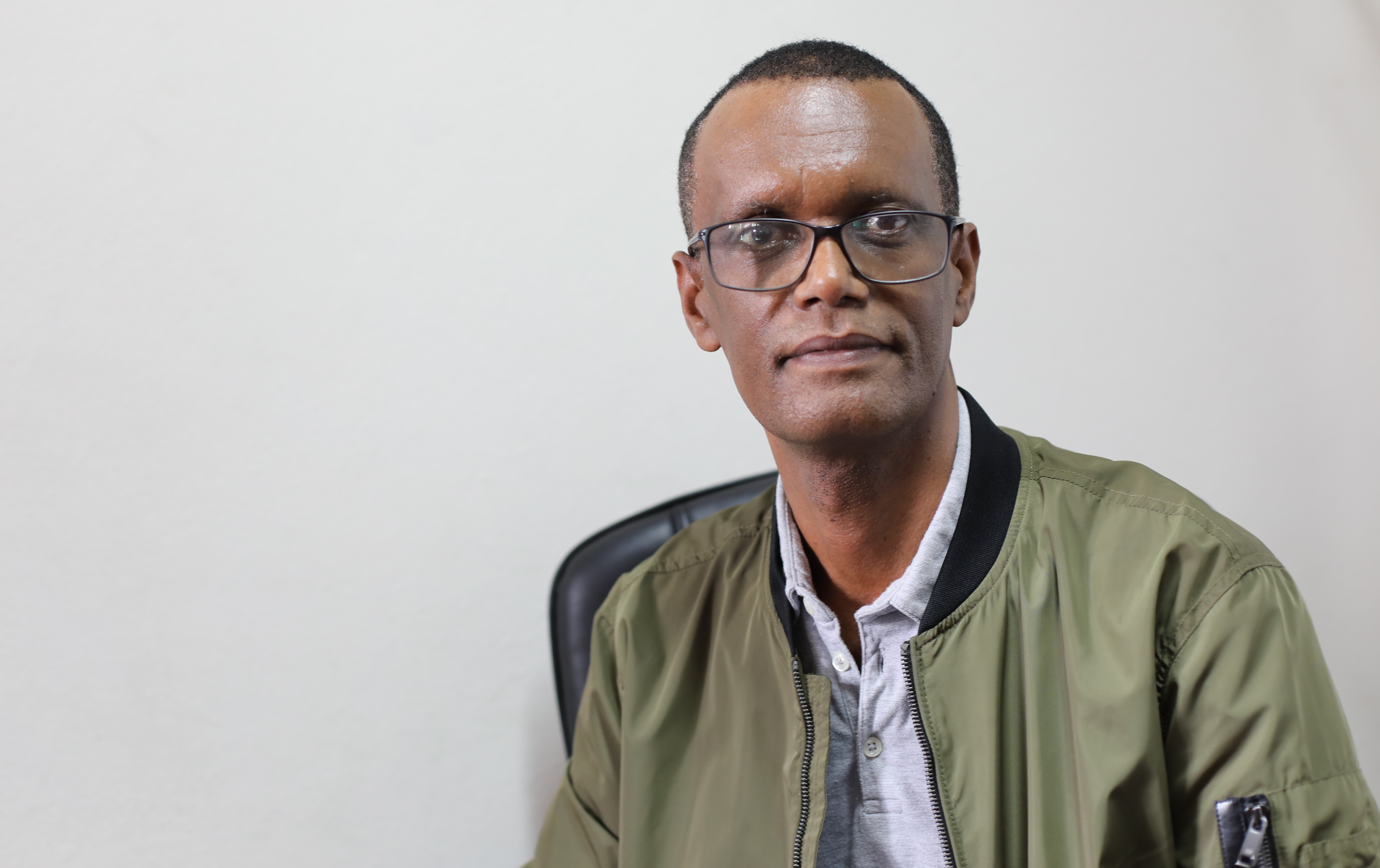 Throughout the last 15 years, Endalkew has served in the capacity of Finance Manager, Finance and Administration Director, Finance and Risk Director, and Finance and Support Service Director with World Vision in Sudan, Lesotho, Zambia and the Democratic Republic of Congo.

He is married and a father of two. 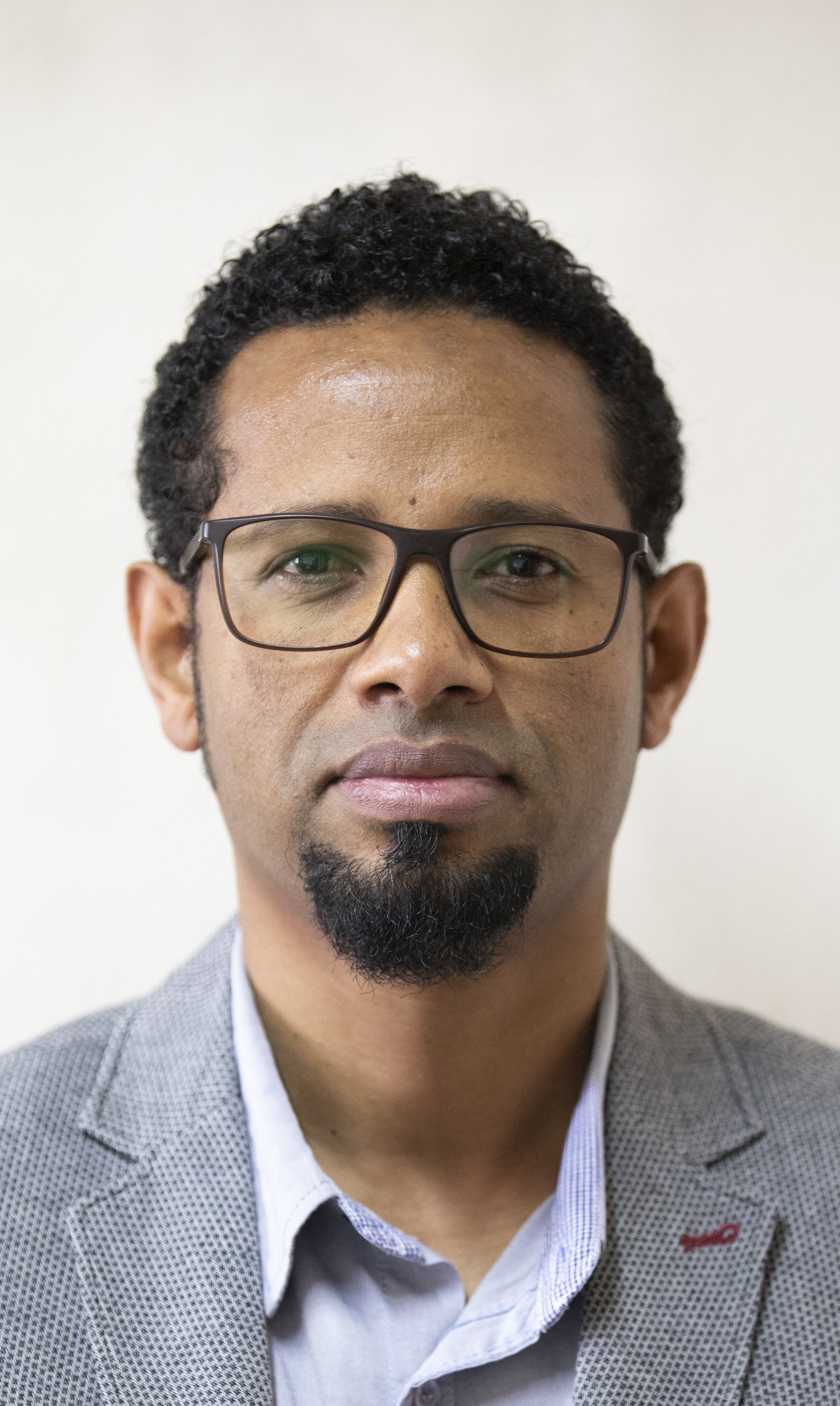 It has been 14 years since Gedion joined World Vision in May 2006, straight after graduating from Addis Ababa University. He passed through all the ranks in World Vision Ethiopia's structure; starting from Area Programme to Cluster Programme Office and finally to Head Office. He started in a Social Development Facilitator role in an Area Programme and later moved to Cluster Program Office to work in a Design, Monitoring and Evaluation capacity. Gedion then moved to the Grants Acquisition and Management team as a Resource Development Officer in 2014.

Currently, Gedion serves in the role of Director for GAM, leading resource development work for the organisation. He helped the National Office to raise over 260 Million USD over the last six years from multiple funding sources including institutional and private donors, foundations; and from private non-sponsorships.

Gedion graduated from Addis Ababa University with a degree in Sociology and Social Anthropology.

Heis married to Medhin Mengistu and a father of two boys. He and his family worship at Zetseat Apostolic Reformation Church in Addis Ababa.

Dr. Negussie has over 30 years of experience in the development sector. Currently, he is the Country Representative for Population Media Centre International. Some of his affiliations include Head of Foreign Affairs, Justice and Information Bureau in the Office of the Prime Minister with a rank of Vice Minister, and Head of National Office of Population, Federal Democratic Republic of Ethiopia, with a rank of a Minister. He was the Chairman of the National Committee which drafted the National Population Policy of Ethiopia. He was also the Chairman of the Task Force which developed the first National Population Communication IEC and Advocacy Strategy for Ethiopia.

A winner of the 2011 African Chairman’s Award for Excellence in Communication Strategy for Social Development. Dr. Negussie has also published several journal articles, and papers and books in Communications. 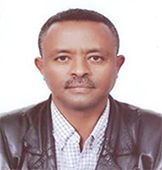 Rev. Tseganesh has over 20 years of experience. Currently, she is working a the Women's Ministry Director at the Ethiopian Evangelical Church Mekane Yesus (EECMY).

Agedew Redie has over 25 years of experience. He is currently working at the Ethiopian Orthodox Tewahedo Church as Development and Inter-Church Aid Commissioner.

Getu Gizaw has over 20 years of experience. Getu is an owner and Manager of Gechaschu Trade and Service PLC.

Getu holds a BSc degree in Pharmacy from Addis Ababa University, and a Diploma in Theology from the Evangelical Theological College.

Meheret Alemu has over five years of experience. Currently, she is working in the Ethiopian Federal Police Cyber Crime Investigation Department.