It was back in 2010 when Anahit learnt that she has a sponsor from England whose name is Hillary Spurrier. Then she was only 10 years old girl. Now she is a young lady who already graduated from the University with excellency and is accepted to get master degree in finance. All these would not be possible without Ms. Hillary, who supported Anahit not only with tuition but also with living  costs in Yerevan city. 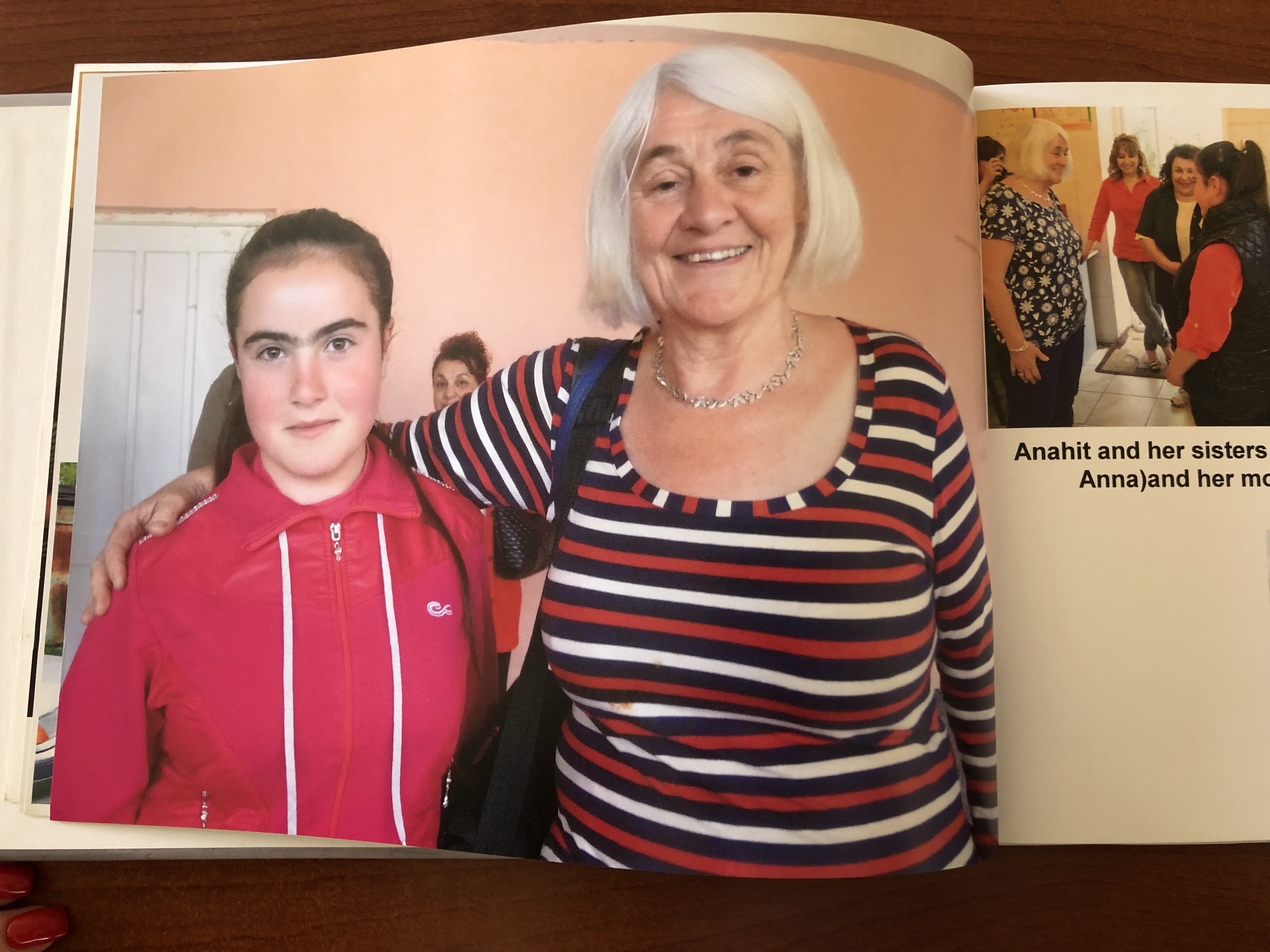 After joining World Vision Armenia’s Child Sponsorship Programme, which aimed to support and empower vulnerable children, their families and communities to break free from poverty and themselves change their lives for the better, Ms. Hillary visited Armenia to meet Anahit and her family in 2014, in 2018 and this year, in 2022.

This time the sponsor together with Anahit visited World Vision Armenia National office to meet Programme director, Mr. Raffi Doudaklian and WV Armenia team. Mr. Doudaklian expressed gratitude to the sponsor for her invaluable support and dedication to change the lives es of children in Armenia as Anahit is a vivid example of that change. Mr. Doudaklian was curious to know how the sponsor decided to support a child in Armenia. 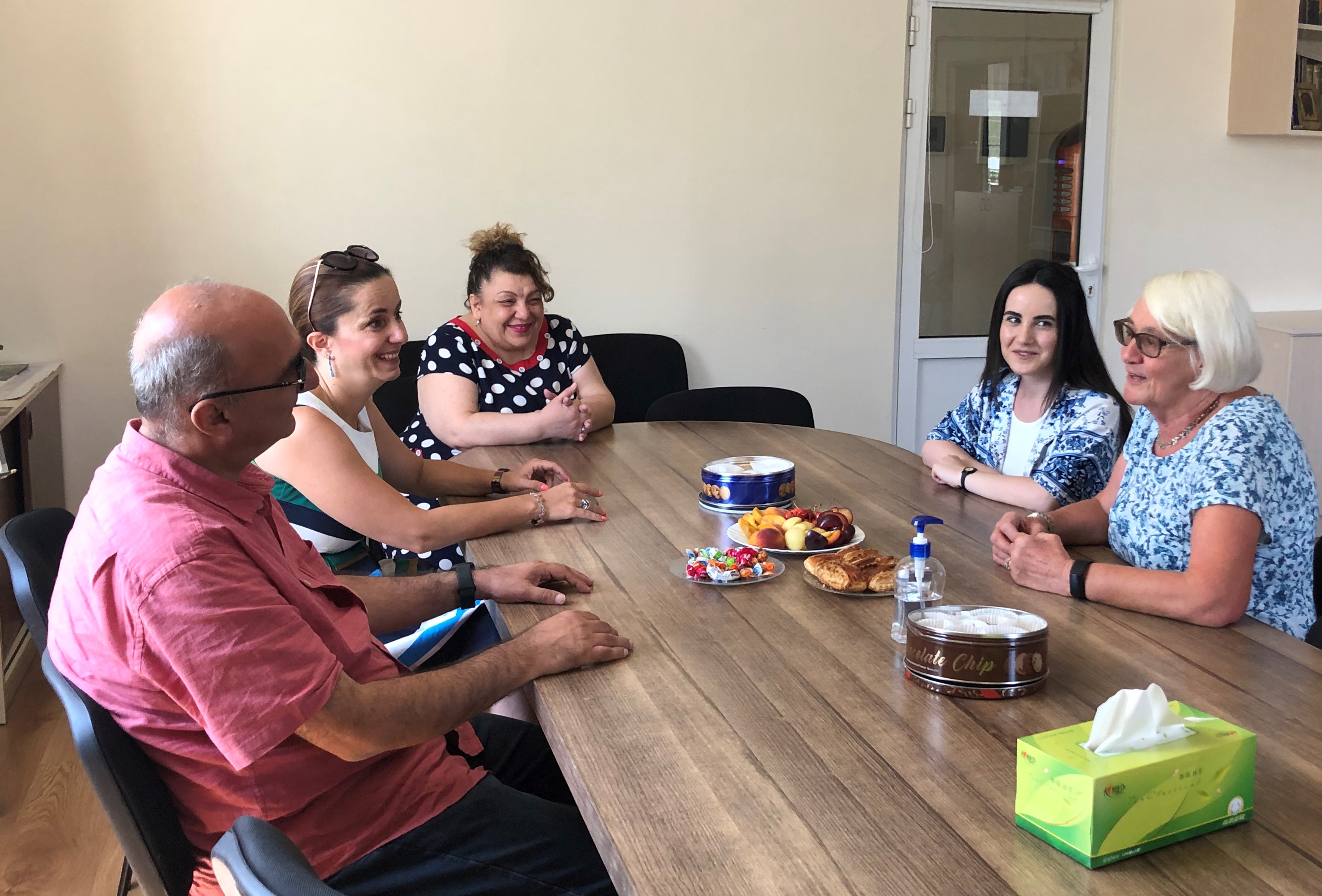 Ms. Hillary mentioned, that in 2010 one of her friends suggested her to become an ambassador to support children in schools. “During the training I was invited to, I was given a choice to support schools in Armenia or Ethiopia. I didn’t know a lot about both countries, but decided to become an ambassador for Armenia, thinking that it will be easier to visit. But I even didn’t know then where exactly Armenia was located and, that aforetime, it was a part of Soviet Union”, -said Ms. Hillary.

In 2014, when the sponsor came to Armenia first time, she visited many schools in Stepanavan. “It was very interesting experience for me and I liked the beautiful nature of Lori region very much”, – said Ms. Hillary. First time she met Anahit and her family in Stepanavan area programme office. During that meeting and further communication Ms. Hillary learnt that Anahit was doing well at school and wanted to continue her education at University. And she decided to support Anahit with her education endeavors, gave her a chance to go ahead to make difference and change Armenia to better. “I supported to strengthen her involvement in her own country”, - said Ms. Hillary.

When in 2018 Ms. Hillary visited Armenia for the second time to meet Anahit, she promised to come back when Anahit will graduate from the University and she kept her promise and came to celebrate with Anahit this important event in her life. Ms. Hillary also shared that Anahit is going to be baptized and she will be her Godmother. 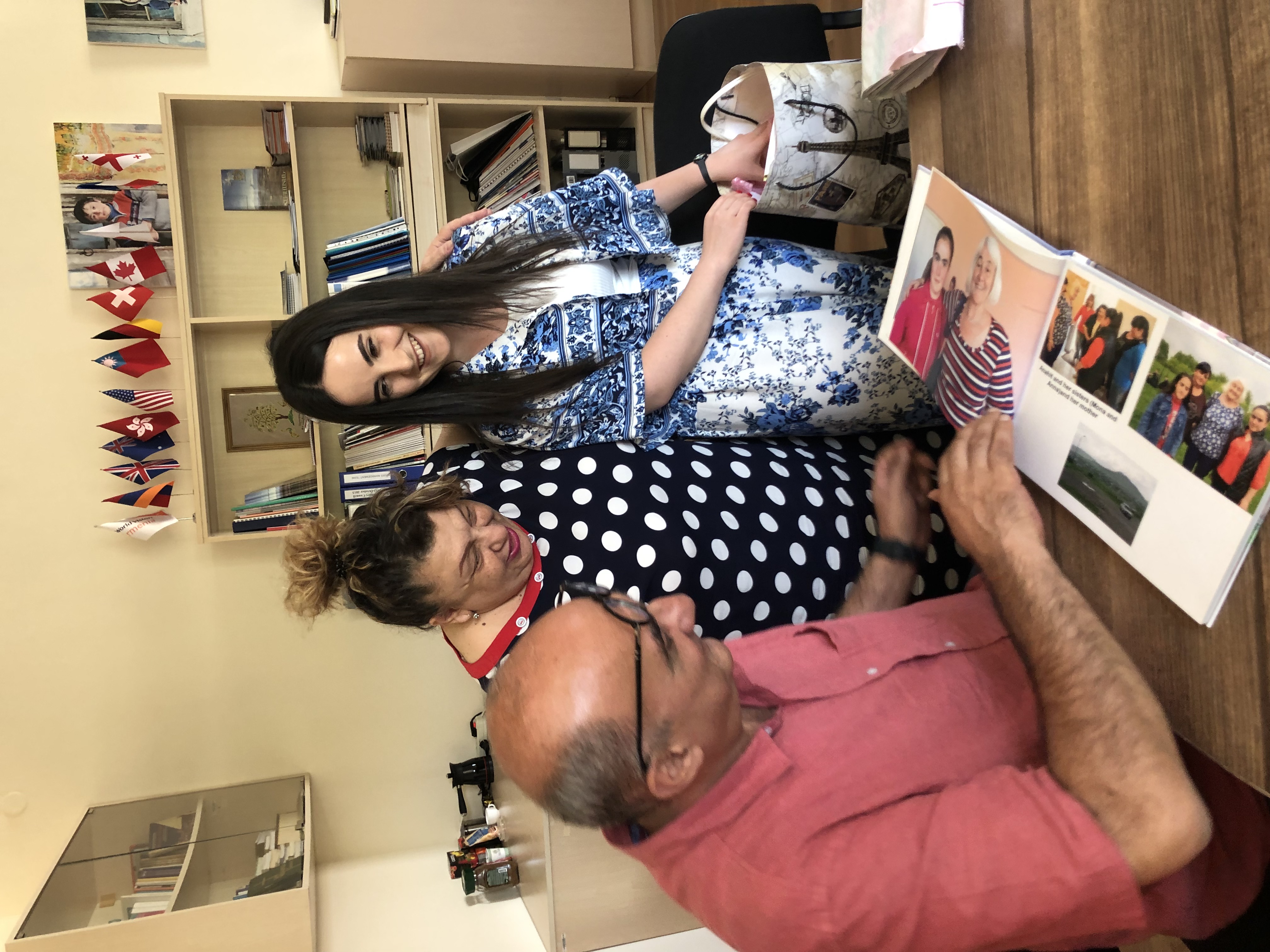 During the conversation Mr. Doudaklian told about the changes happening in World Vision Armenia, about its transformation and new plans to support to alleviate the problems the country and vulnerable children face during this difficult time for Armenia. The sponsor expressed an interest in sponsoring a new child through local sponsorship programme.

Child Sponsorship Programme is a great opportunity to connect the sponsor with a child and community in need and empower them to work on lasting solutions to make real changes. This is being done thanks to different community projects implemented with the accumulated monthly donations of the sponsors.