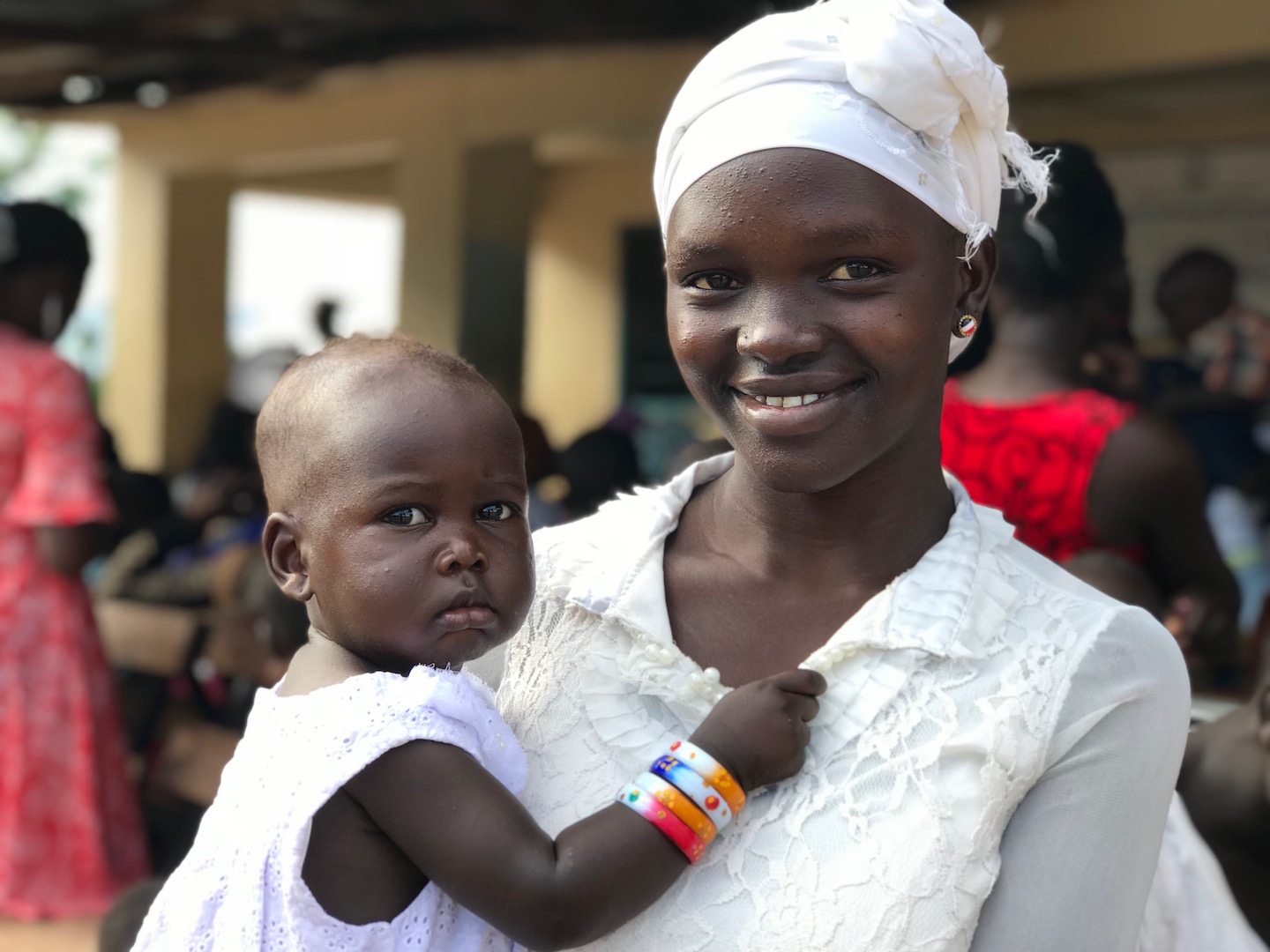 What we want to see:

What is the problem?

Underdevelopment, poverty, harmful cultural traditions and continuous conflict have left 7.1 million people (61% of whom are children) in need of protection in South Sudan. Children in general and girls in particular are disproportionally affected by the violence in their communities. In South Sudan 45% of girls are forced to marry early.

How is World Vision addressing the issues?

We use a number of approaches to address these issues. Among them, educating women and girls about their rights and equipping them to share the message with others; equipping adults to identify and support children whose rights are being violated and recruiting and training faith leaders to help change harmful practices and mindsets.

Is what World Vision doing working?

Yes! World Vision’s training of faith leaders is not only changing their minds, it also equips them to educate others. In Yambio, 51% of faith leaders initially believed the victims of gender-based violence were to blame and often encouraged harmful cultural practices, such as forcing rape victims to marry their aggressors. After participating in our training 97% now understand the harm gender-based violence has on the survivor.