Our COVID-19 emergency response is providing targeted support to communities in 26 countries across the continent, focusing on situations of pre-existing vulnerability and fragility where children are most at risk.

World Vision is responding to the pandemic through a multi-sectoral approach; working in collaboration with local authorities, frontline health workers, academic institutions, faith leaders and communities, local and regional NGOs, and international partners.

World Vision has the privilege to partner with communities across Africa

We aim to achieve the sustained well-being of children within families and communities, especially the most vulnerable, by ensuring that children: enjoy good health; are educated for life; experience the love of God and neighbour; and are cared for, protected and participate.

Choose the country below to go to their website and learn more. 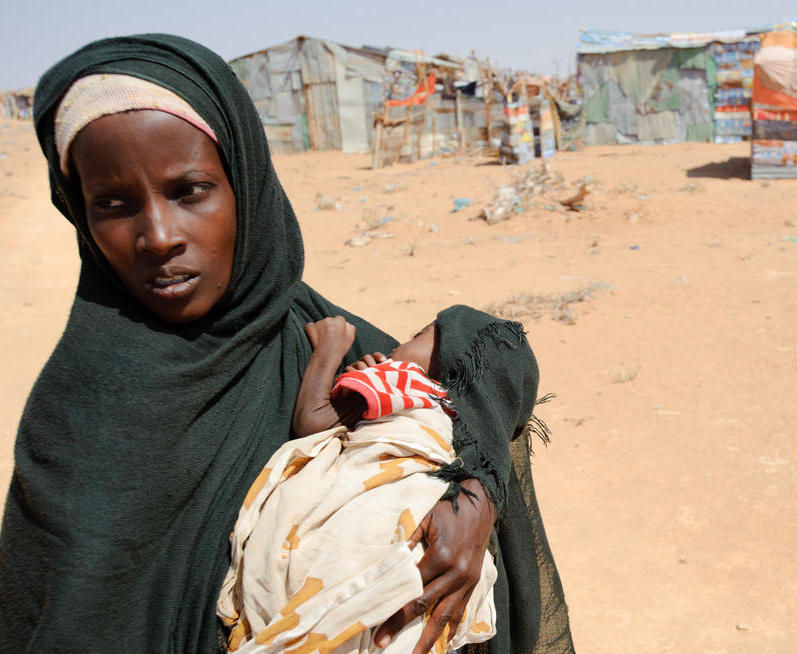 Today, more than 41 million people are one step away from starvation. A deadly mix of conflict, climate change and the economic fallout of COVID-19 are driving ever worsening hunger for millions of children and their families. If we stand by and do nothing, children will not just starve but they will also be forced to make terrible survival choices that will put them in harm’s way and leave lasting consequences. 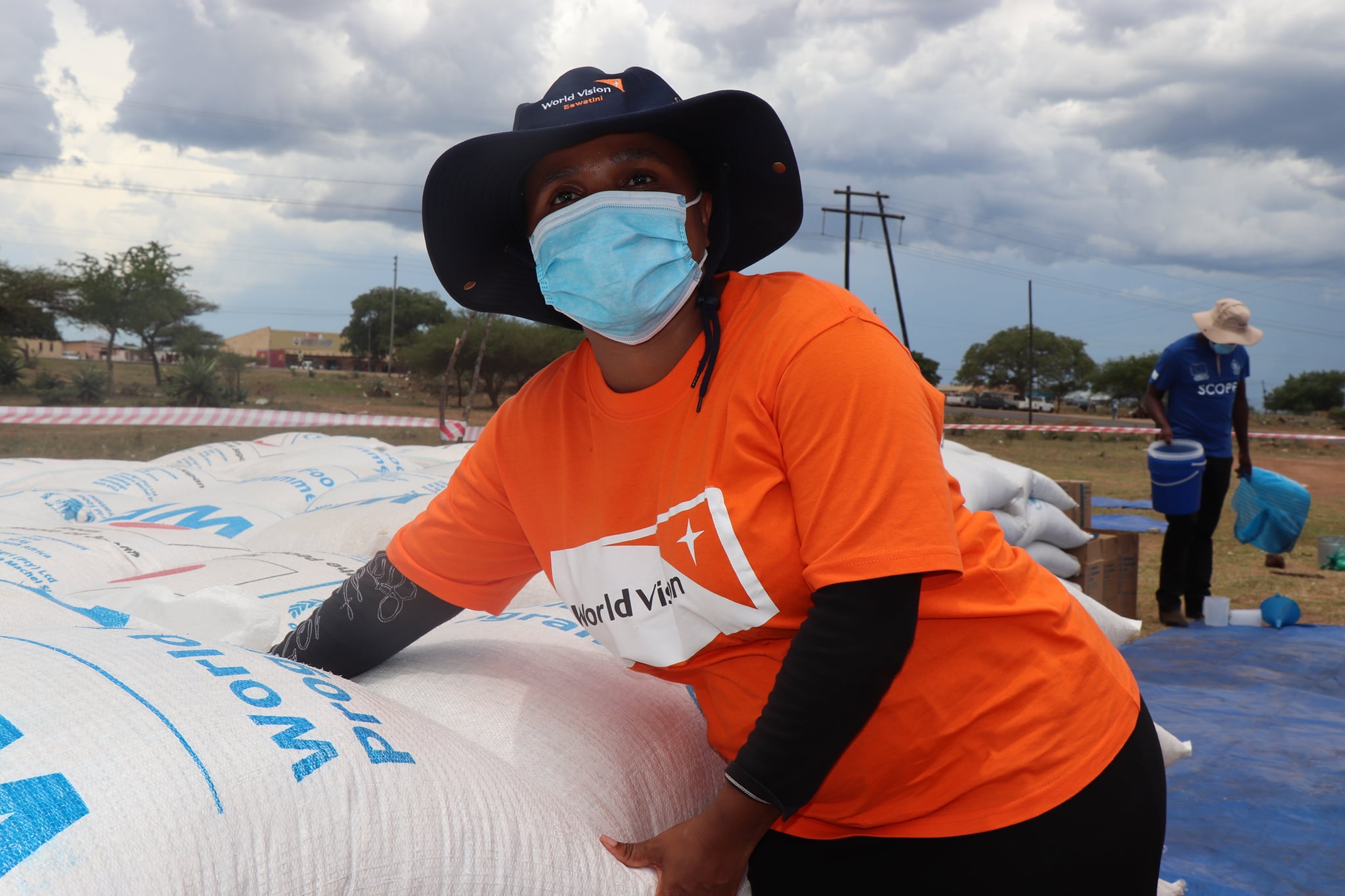 The impact of the ongoing pandemic is exacerbating the complex issues that vulnerable children and communities across Africa had already been facing before the disease hit the continent in mid-February last year.

While drawing on our experience responding to disease outbreaks such as Ebola, we are active on the ground and scaling up our prevention and response work across Africa to encourage hope, empower communities and change children’s lives even in the midst of a global pandemic. 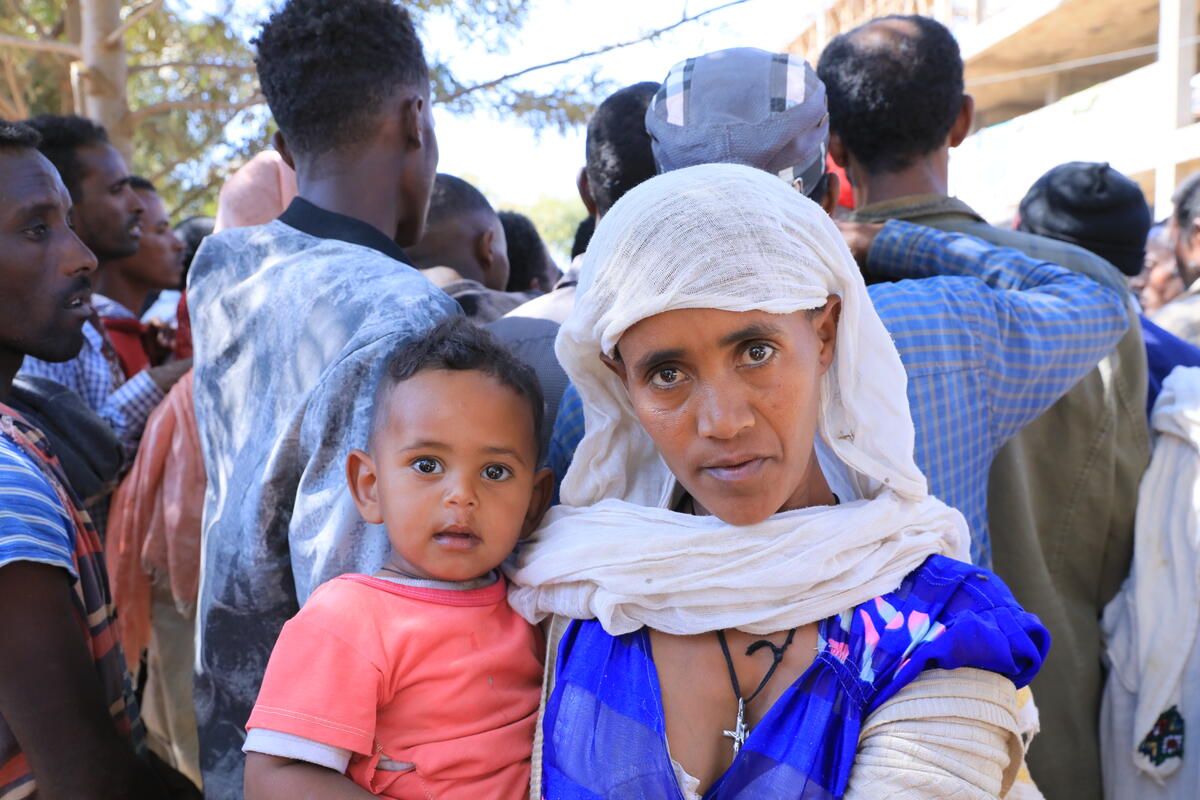 World Vision is responding to the triple crisis in Tigray, Ethiopia

Ethiopia is experiencing a triple crisis: locusts have destroyed crops, decimated incomes and left many families hungry; COVID-19 has decimated livelihoods, and conflict has forced tens of thousands of people from their homes.

World Vision has been working in the Tigray region for more than 40 years. Our staff are one the ground, providing support for those in need. Our greatest concern is for the safety and well-being of vulnerable populations, especially children. 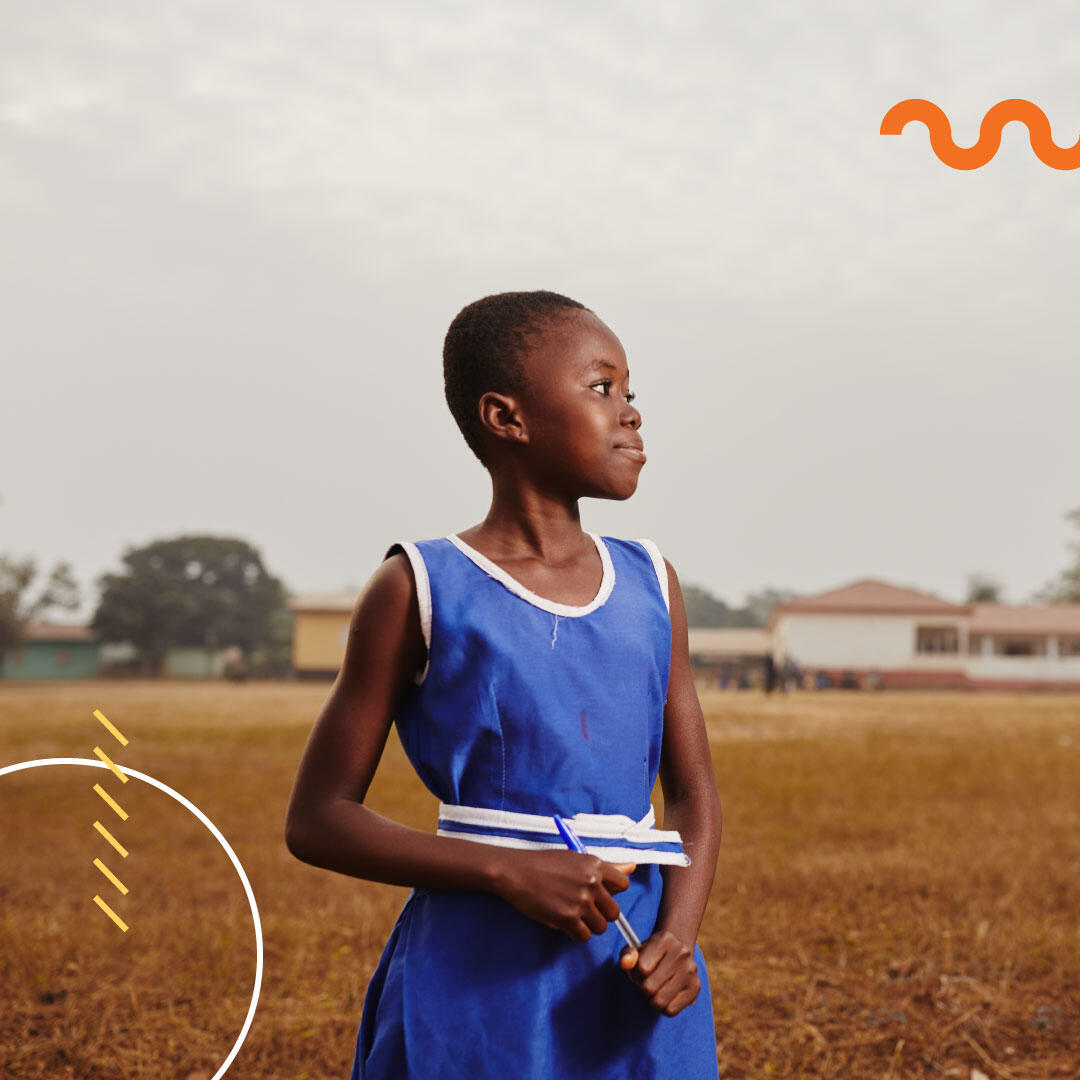 Listening to children in the context of COVID-19 is part of how World Vision is meeting our commitment to place children and young people at the centre of our work, focus on their empowerment, and amplify their voices from local to global levels.

Hear from youth across the continent on what it's been like to cope during a global pandemic, what they are doing to remain hopeful, and how to encourage others to stay safe. 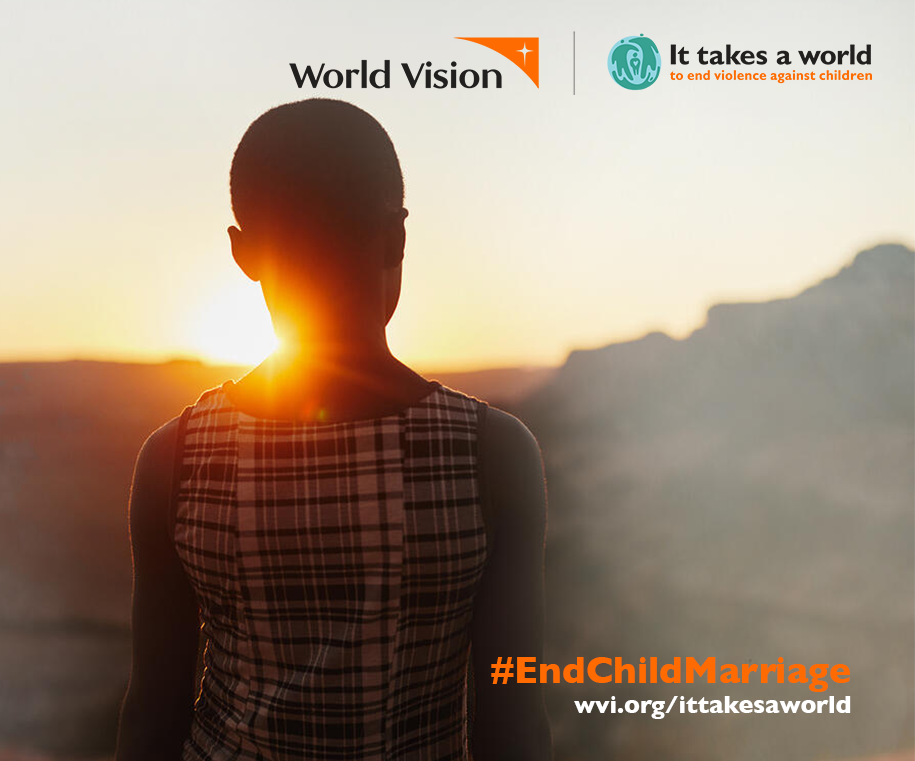 Calling for an end to child marriage

This December, world leaders are coming together to look at progress in ending violence against children. We need your support to urge them to change and implement their laws, improve their services, and invest more to help other countries end child marriage so that every girl, no matter what country she lives in, gets to keep her childhood. By mobilising a movement for change, we believe we can end violence against children. 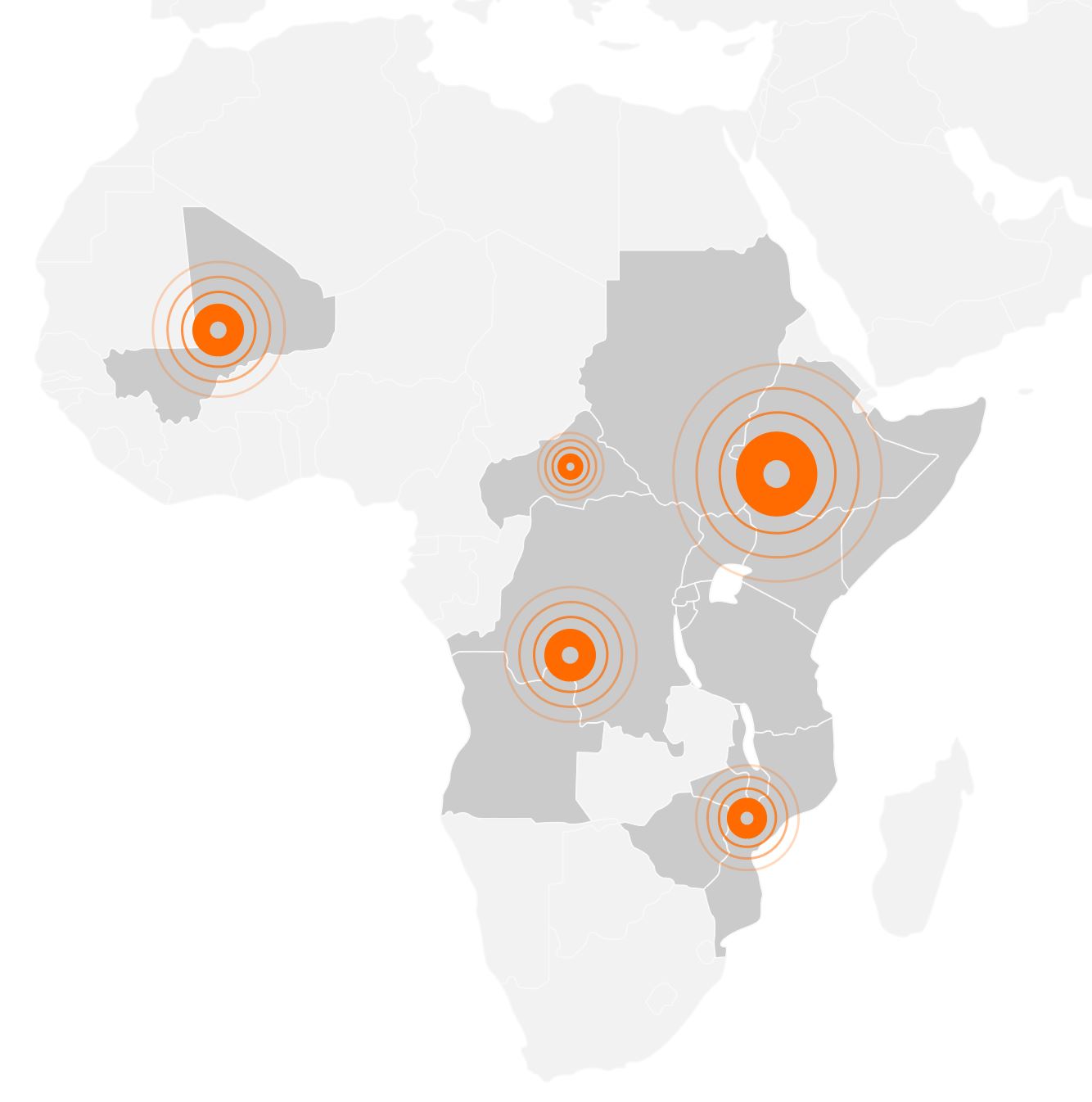 When emergencies (natural or manmade) strike, children and vulnerable communities are often disproportionately affected. We want to make sure all children have access to clean water, food and shelter. We work with families and communities to help them recover. Currently, we are responding to emergencies in:

Find the latest articles from across the African continent below. For more news and updates, click here.

Find the latest publications from across the African continent below. For more publications, click here. 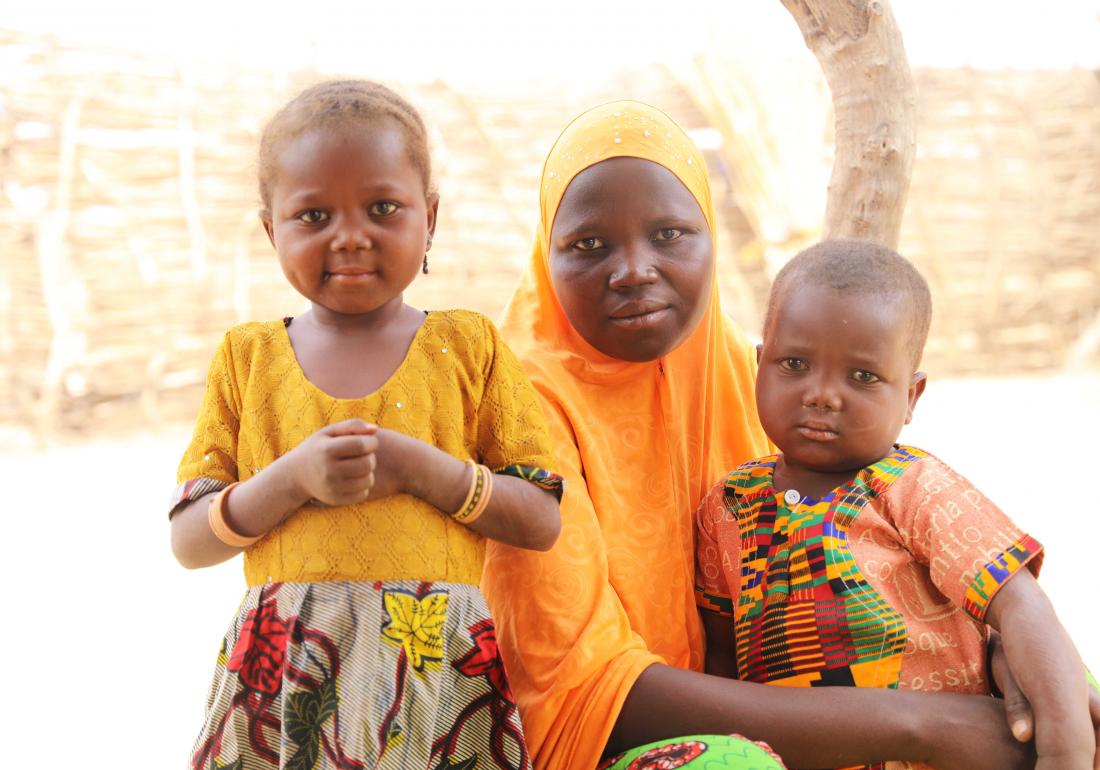 The complex crisis spanning Mali, Niger and Burkina Faso is one of the fastest growing, most rapidly deteriorating humanitarian situations in the world. In the Central Sahel, nearly 5 million children are in urgent need of humanitarian assistance. The time to act to protect the children of the Central Sahel is now. World Vision calls for urgent actions by global leaders and national decision-makers to address the grave situation for girls and boys.