World Vision is bringing clean water to the homes of thousands of families in rural farming villages.

Over 40,000 children under the age 5 receive supplementary meals provided through World Vision.

World Vision’s founder, Dr. Bob Pierce, visited China and Korea in 1947, just three years before the start of the Korean War, which split the country into South and North Korea.

Stunned by the poverty and physical suffering of the people there, particularly the children, he vowed to bring their needs to the attention of others. In 1950, he launched World Vision. While operations have existed in South Korea since the organization was established, our work in North Korea began in 1994 in response to the government’s request for humanitarian assistance.

Over the course of the next two years, World Vision provided $5.5 million worth of food, medicines, and clothing to children and families. Since then, World Vision has expanded its assistance to include recovery of agriculture and health systems. 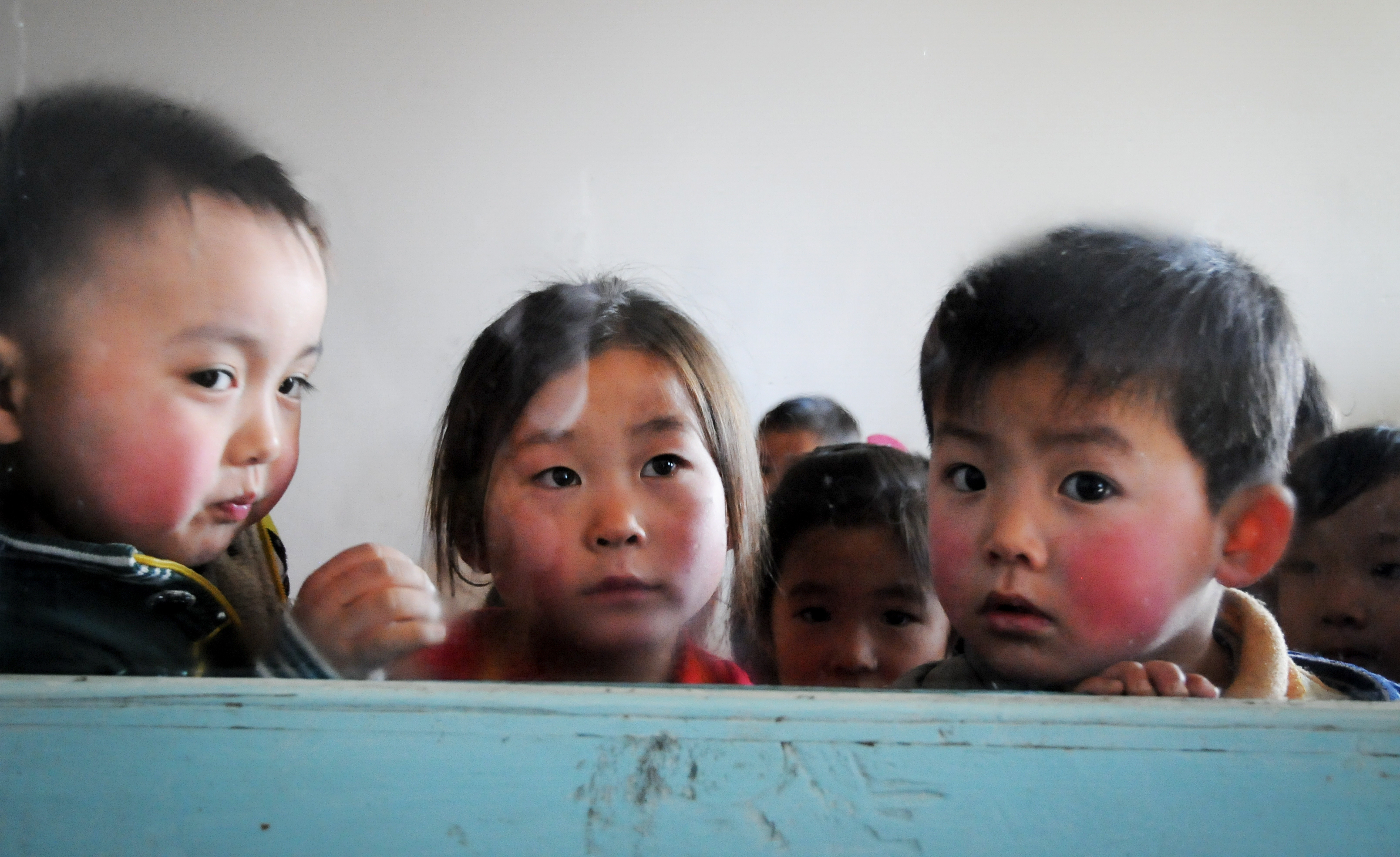 Learn more about how World Vision is working in Democratic People’s Republic of Korea communities.

Having enough food to eat lunch at school is not something that can be taken for granted for many children around the world. This child attending a kindergarten in South Hwanghae Province is hard at study. At his kindergarten, he receives noodle lunches which are made with flour donated by World Vision.

Summer months bring monsoons in the DPRK, and leave the country vulnerable to floods and mudslides. In 2016, the northeastern part of the country was hit by Typhoon Lionrock, which left over 11,000 buildings destroyed or damaged, and left 49,000 people homeless. World Vision assisted those affected by Typhoon Lionock by providing blankets, roofing materials, and food items.

World Vision is helping to improve the country’s food security through long-term measures both at the local and national levels, focusing on technology transfer and local empowerment as the main way to equip North Koreans to meet their own food needs.

The people of the Democratic People's Republic of Korea (also known as DPRK, and North Korea) are currently experiencing chronic food insecurity throughout the country.
Read more