Putting children at the centre of the COVID-19 response

World Vision Chad works daily for the well-being of children, and continues to support the Government of Chad in the Response against COVID-19. World Vision's efforts are aimed at the implementation of activities that target children and protect children from the effects of the virus.

All children are educated for life, participating and are protected

We are working to improve the well-being of 6,500,000 children by partnering with families, communities and the government to reduce poverty in Chad.

Learn More
NO TO CHILD MARRIAGE

Together to end child marriage in Chad

Together to end child marriage in Chad

Fueled by interethnic clashes, Chad has experienced significant instability since its independence in 1960. The delicate situation for Chad's population is made more precarious by conflicts in neighbouring countries, which drive refugees over its borders.  Additionally, the effects of climate change, which are aggravating the desertification and drying up Lake Chad, complicate things further.

Since 2003, the economy became dependent on oil. But, a drop in oil prices in 2014 plunged the country into a deep recession.

All of these issues affect children most. Our teams have been working in Chad since 1985. We work with communities, local actors, the government and the United Nations to improve the well-being of children, through emergency and development programmes. 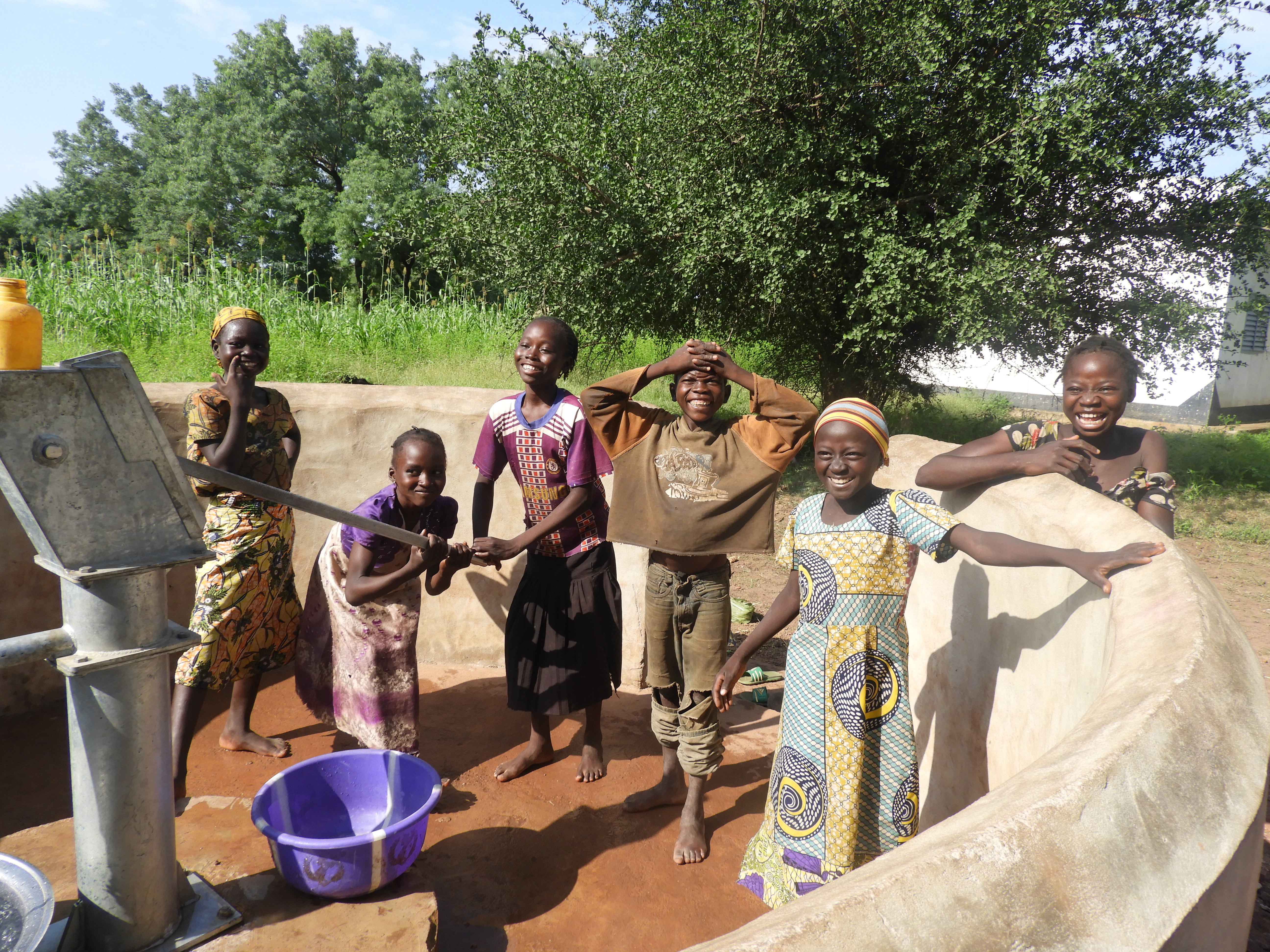 We are working to ensure all children have access to safe drinking water and improved sanitation facilities near their homes, schools and health centers.

In addition to sponsorship projects, we partner with like-minded organisations on specific time-bound projects.

We want to see children (girls and boys) read with comprehension in primary school.

The 2010 MICS survey indicates that only 39% of women aged 15-49 who had access to school were able to read easily after completing primary schooling.

A very high proportion of students do not master the most basic notions that are essential for triggering learning. This is for example the grade 2 students who do not master the alphabet, the building of simple sentences or the understanding of a very short text.

WVT has focused on one aspect of quality education, ie reading, using a project model called Unlock Literacy. This model is a development from the Save the Children model called Literacy Boost. The implementation of this project model requires active participation of all stakeholders such as school authorities, teachers, parents, communities, CBO/FBO and other NGO. The communities commit their time and resource in order to facilitate what are called ‘reading camps/clubs’, a time set aside for children to practice their reading under supervision from community representatives. Parents are urged to support the reading habits of their children. Teachers are taught to teach in a different way and government education authorities are urged to commit funding resources from their budgets and supervision resources to ensure trained teachers are supported in their new skills

The Lake Chad crisis has caused the internal displacement of more than 130,000 people, including more than 10,000 refugees. The majority of these people are women and children. Fleeing abuses by armed groups, these communities found themselves in hostile areas without water, hygiene, sanitation or education facilities. World Vision helps by giving hygiene kits and through the provision of clean drinking water.

Water To Stay in School

The majority of schools in the communities where we serve are located far from children's homes. Children who live several kilometers away from school often do not finish the five-hour school day because of lack of water near their school. . This is a factor in dropping out of school. To help keep children in school, we drill wells in the schools furthest away from homes. Now, children have drinking water in schools and Meecan finish their classes. 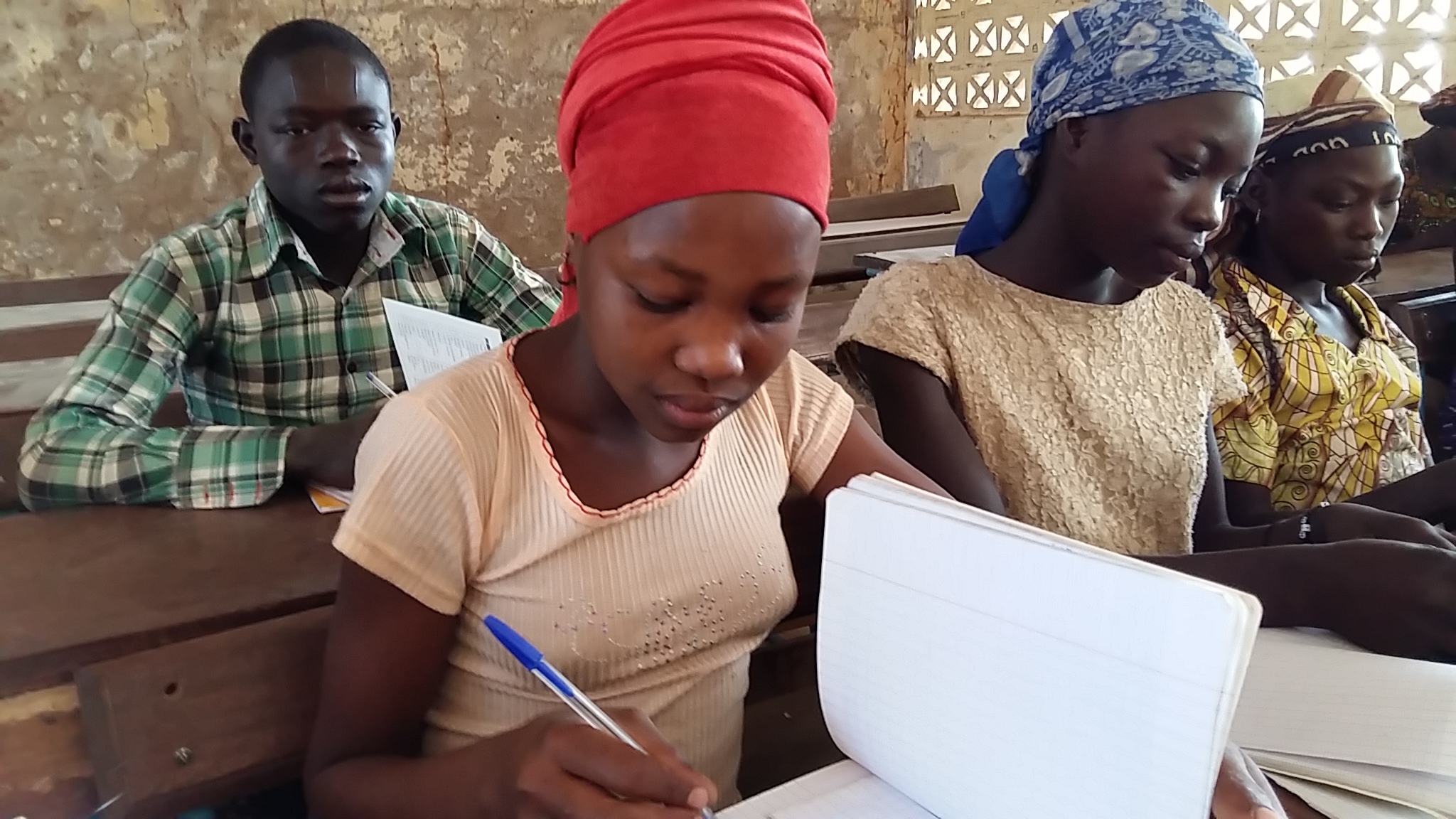 It Takes a World

Child marriage has serious health consequences for girls, in fact childbirth is the is the leading cause of death among girls aged 15 to 18.

Community engagement on ending violence against women and children in Chad

During these unprecedented times of COVID-19, World Vision celebrated this year’s International Day for the Elimination of Violence against Women by joining forces with community structures to end violence against children and women. Cases of early marriage for girls, and female genital mutilation have increased in our programme coverage areas, therefore calling for synergy to safeguard women and children.
Read more

Maman Mandé followed a training on World Vision's Empowered Worldview model and benefited from the financial contribution of her savings group. She started with the breeding of animals in her yard and weaving with just $36. Now, she has more than 200 chickens in her poultry farm.
Read more

Celebrating Families: A project model for reconciling couples and families

After 15 years of practical ministry, Pastor Nadjitam Benoit took part in a training of facilitators on the Celebrating Families (CFC) project model in 2018. This training marked a new beginning in his life, and now his vision of the world is changing as he supports other families to restore their relationships.
Read more 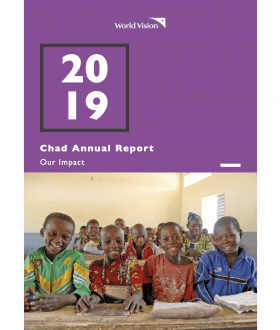 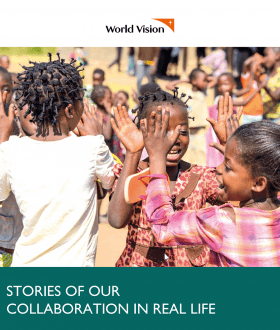 Working with Partners Across West Africa 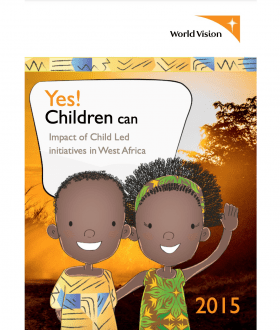 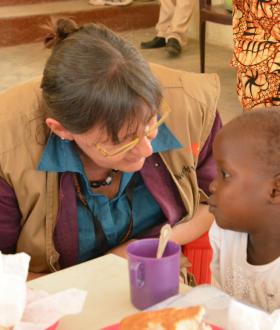 Conflicts and crises in Africa: children rights protection for all

World Vision West Africa Statement issued on the Day of the Girl Child on October 11, 2015