Learn More
Emergency
1.4 million people have fled their homes since 2017

In a previously peaceful but deeply impoverished region in the heart of the Democratic Republic of Congo, 1.4 million people have fled their homes since conflict exploded in 2017.

The equivalent of 8,000 people have fled their homes every single day since April 2017—with tens of thousands fleeing to Angola. An estimated 10,0000 children were forced to fight in the local militia, and many more lost family members and their homes. Altogether, 7 million children have been touched by the crisis.

The region is now mostly peaceful, but 700,000 children are suffering from malnutrition, and 400,000 are at risk of dying. Families have spent three growing seasons on the run, and children desperately need help to process their experiences of the conflict, get back into education, and get enough to eat.

The equivalent of 8,000 people have fled their homes every single day since April 2017—with tens of thousands fleeing to Angola.

Free from the militias, a fresh start

More than 1,000 children are running and playing at our Child Friendly Space in Tshimbulu town, the second largest city in the Democratic Republic of Congo’s Kasai Central province.
Read more

The slippery slope to malnutrition in Kasais

For many of the children who have fallen victim to severe malnutrition in Dibaya territory of Kasai Central, it wasn’t directly the conflict that put them at risk.
Read more

Nursing children back to health in Kasai Central

There’s a certain smell to the severely malnourished children in the hospital ward as the nurses gather them for the morning ‘appetite test.’ They’re trying to see if the assembled children have im
Read more 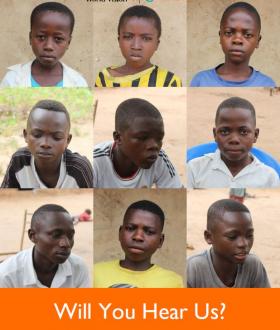 Will You Hear Us? 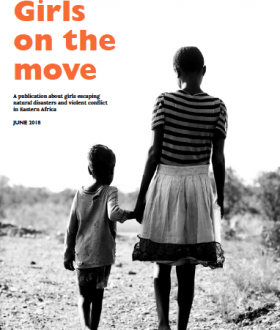 Girls on the move 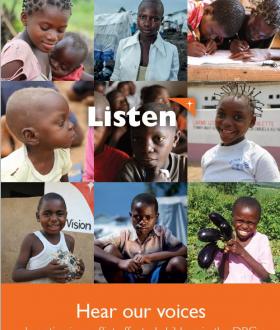 Hear Our Voices: Investing in conflict-affected children in the DRC 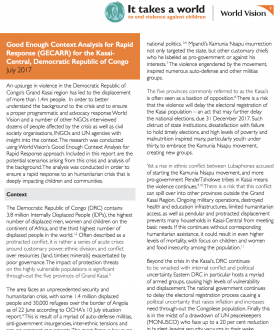