The Akef Al-Fayez Primary School for Boys, one of Amman’s notable institutions in the heart of its business district, earned high praise for its sanitation program, much to the relief of students like 15-year-old Yazeed.

“The toilets were horrible, they looked ugly. I never went there, I just couldn’t,” said Yazeed.

“The toilets were horrible, they looked ugly. I never went there, I just couldn’t,” said Yazeed, of Jordan. “I would try, but then I would find myself leaving the area. The smell was so bad,” he remembers. 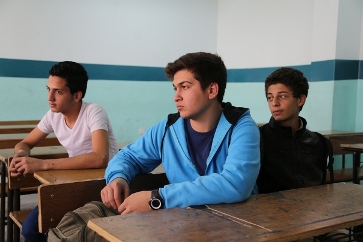 Akef Al-Fayez is among 100 schools in Jordan’s nine districts to recently benefit from World Vision’s hygiene rehabilitation programme, which focuses on improving water supplies and sanitation facilities. At last count, 91,653 students and 4,121 teachers had benefitted from the programme. According to teachers and students, the conditions were very dilapidated; broken toilets led to massive flooding and a “filthy” scene at the school, which enrols 1,250 students, including Syrian children.

"The project enabled us to give assistance to the children by contributing to their secure and healthy environment for their education, especially for Syrian refugee children,” says Margarettha Siregar, a manager for World Vision’s Water Sanitation and Hygiene [WASH] programme in Jordan.

"A big number of students used the teacher’s toilets, although they were not in [much] better condition,” said Mr. Bakkar.

Munther Bakkar, an English teacher, said that after the rehabilitations, the conditions were improved. “The external toilets allocated for students were in a bad shape; there was a shortage of water and as a result bad hygiene. A big number of students used the teacher’s toilets, although they were not in [much] better condition.”

Mohamed Zorey, a physical education teacher, said the repairs have made significant improvements to the quality of life at school. “The toilets were as old as the building, which goes back to 1981. Calcite was all over the place. But, after the sinks and latrines were replaced and hygiene [issues] taken care of, it all looked different,” he said noting that school staff would conduct regular maintenance. Students and their families will also be included in an awareness program to improve hygiene and sanitation efforts. 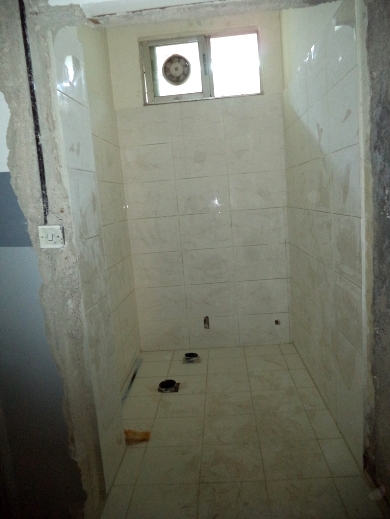 Soap distribution was also part of the programme. Each student received a bar of soap to use while they were at school. Musa Abu Awad, vice president of the school said: “When we distributed the soap, we made sure that every student received one, even the ones who were absent, we gave them theirs the next day they showed up.”

In addition to restoring the facilities to usable conditions, they were also upgraded to accommodate students with disabilities. “The handicapped toilet is essential in this school,” said Mohamed Zorey, a sports teacher. “Although we do not have a handicapped student right now, we host the high school exams (Tawjihi) which often have one or more handicapped students.” 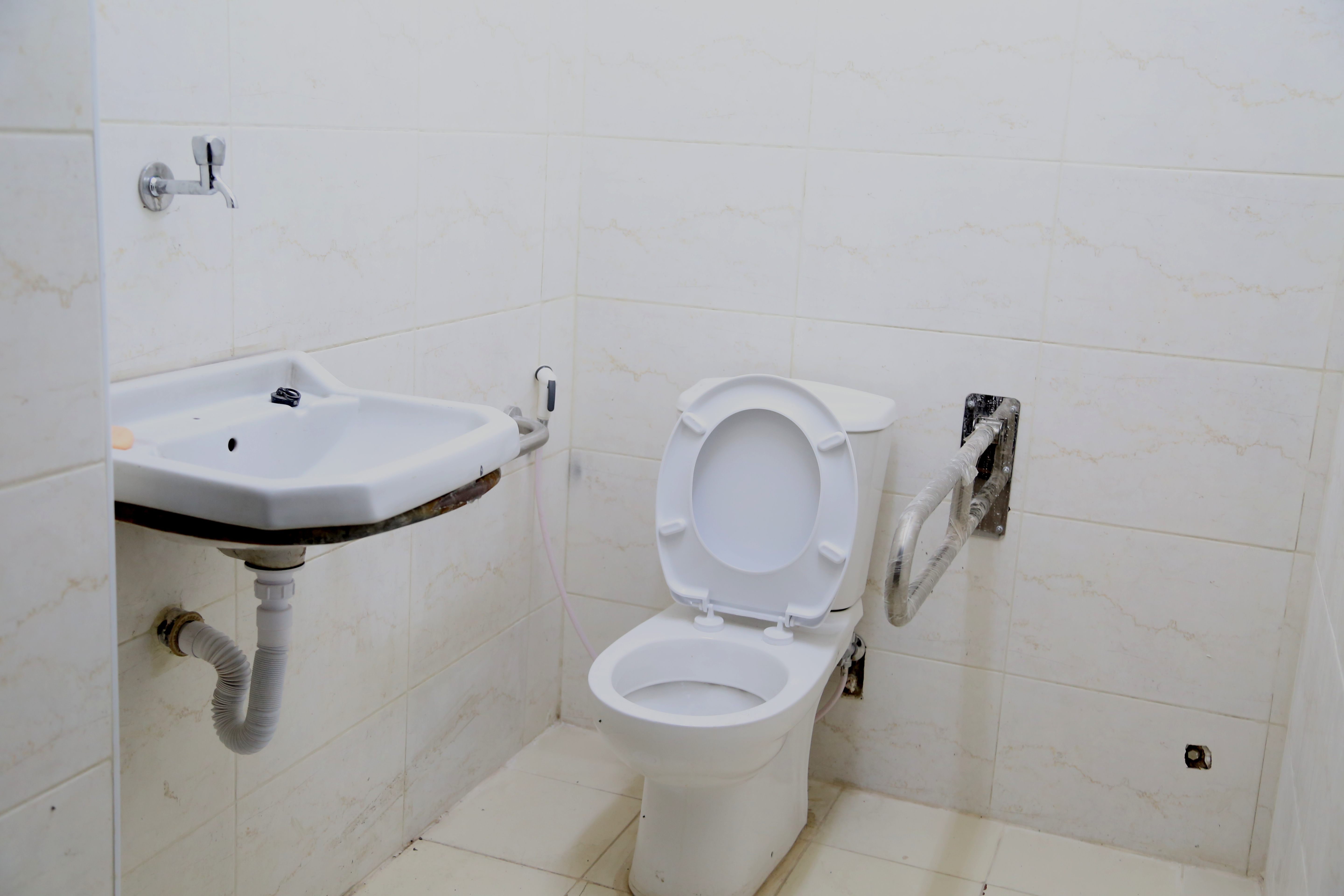 “Hopefully they feel more comfortable and safe now to conduct their sanitation needs during school time, more eager to wash their hands with better facilities to reduce the risks for their health, so they can enjoy and thrive in their education,” said Margarettha, World Vision staff. “I am proud to be part of their lives.”

World Vision’s rehabilitation work of restoring water supply and sanitation facilities at schools programme was funded by the Department of Foreign Affairs, Trade and Development in Canada.

Also, child-friendly sanitation facilities, such as washing basins and toilets were installed for nursery students in a number of schools. At least 50 schools received soap distribution for all the students. 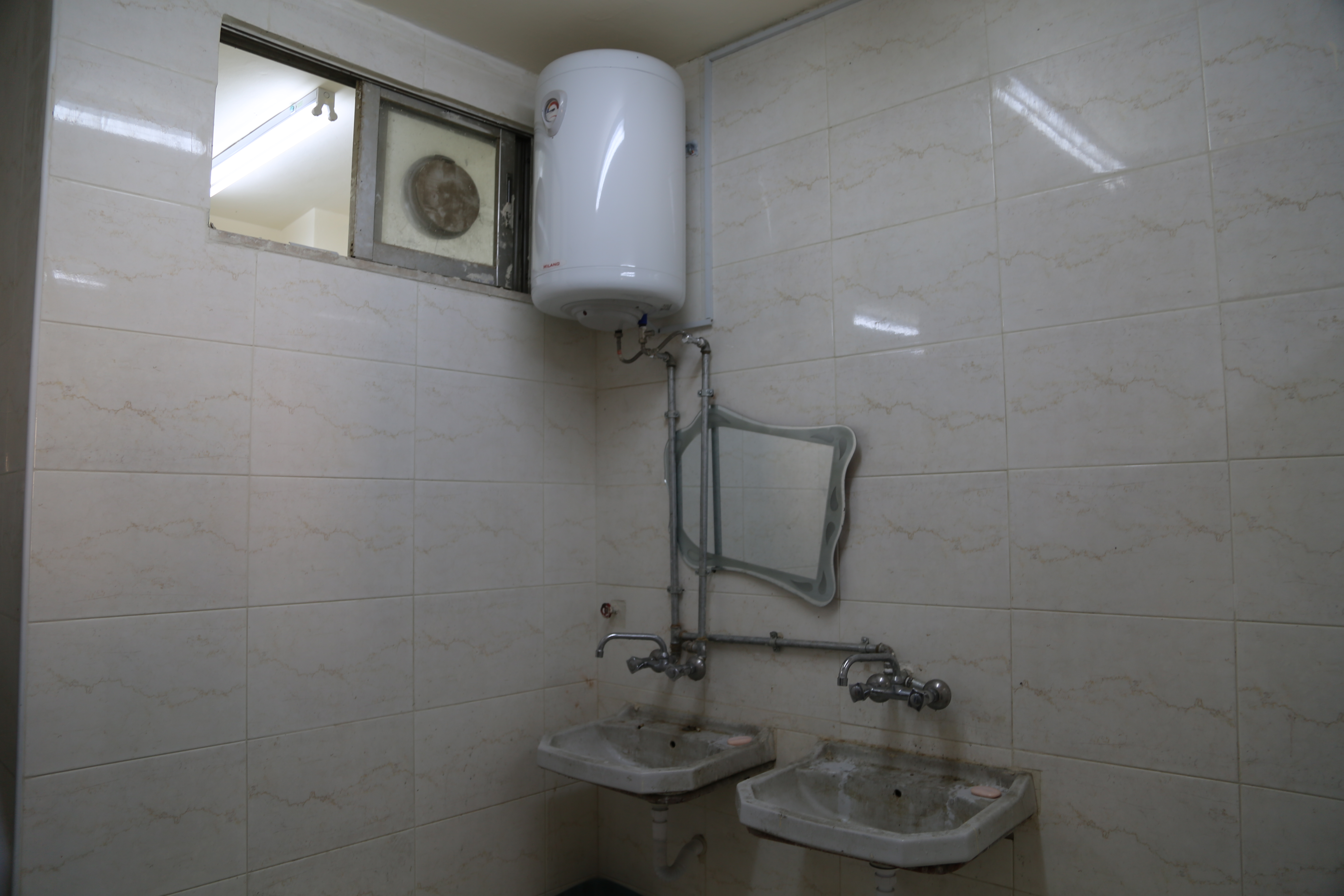