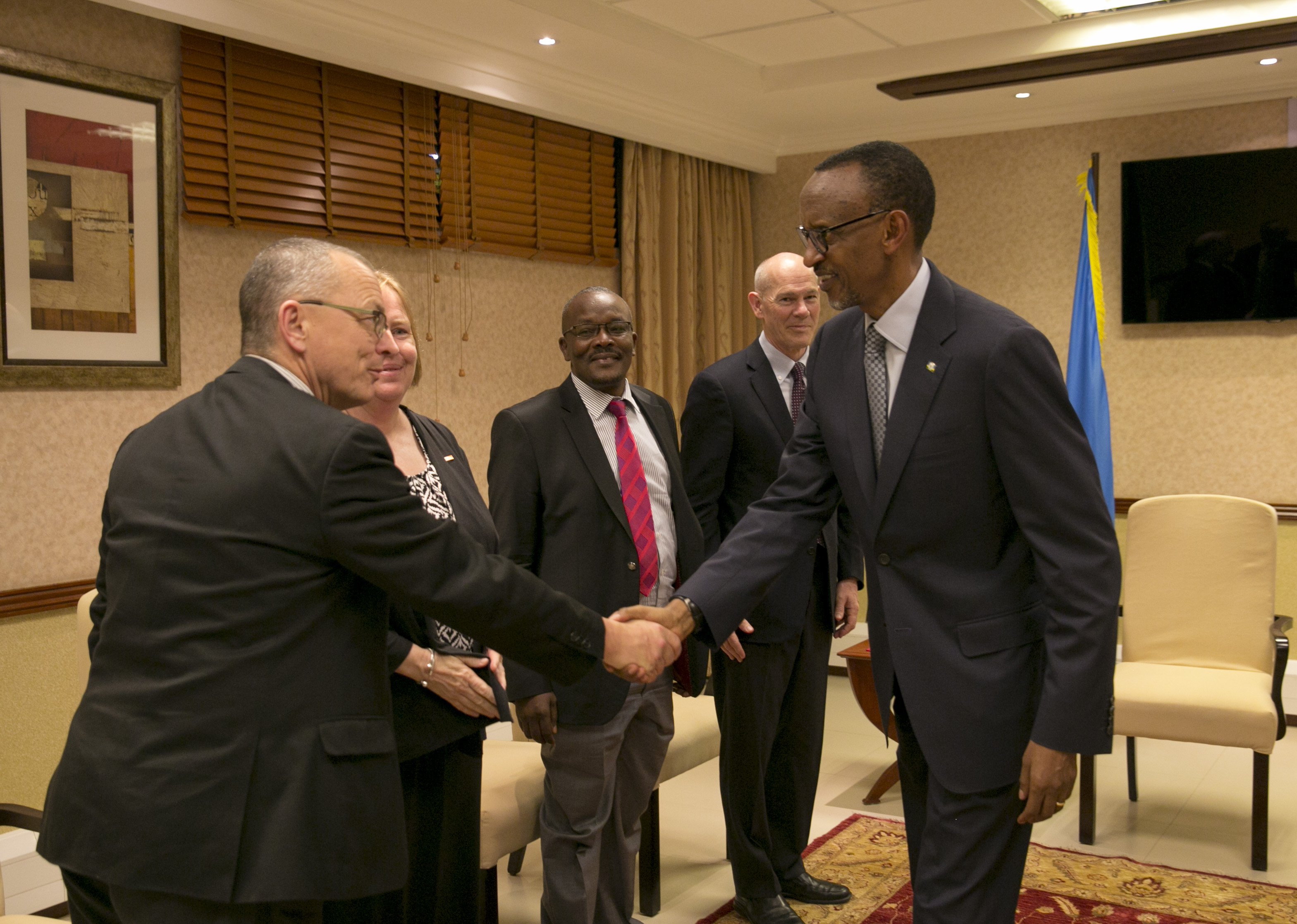 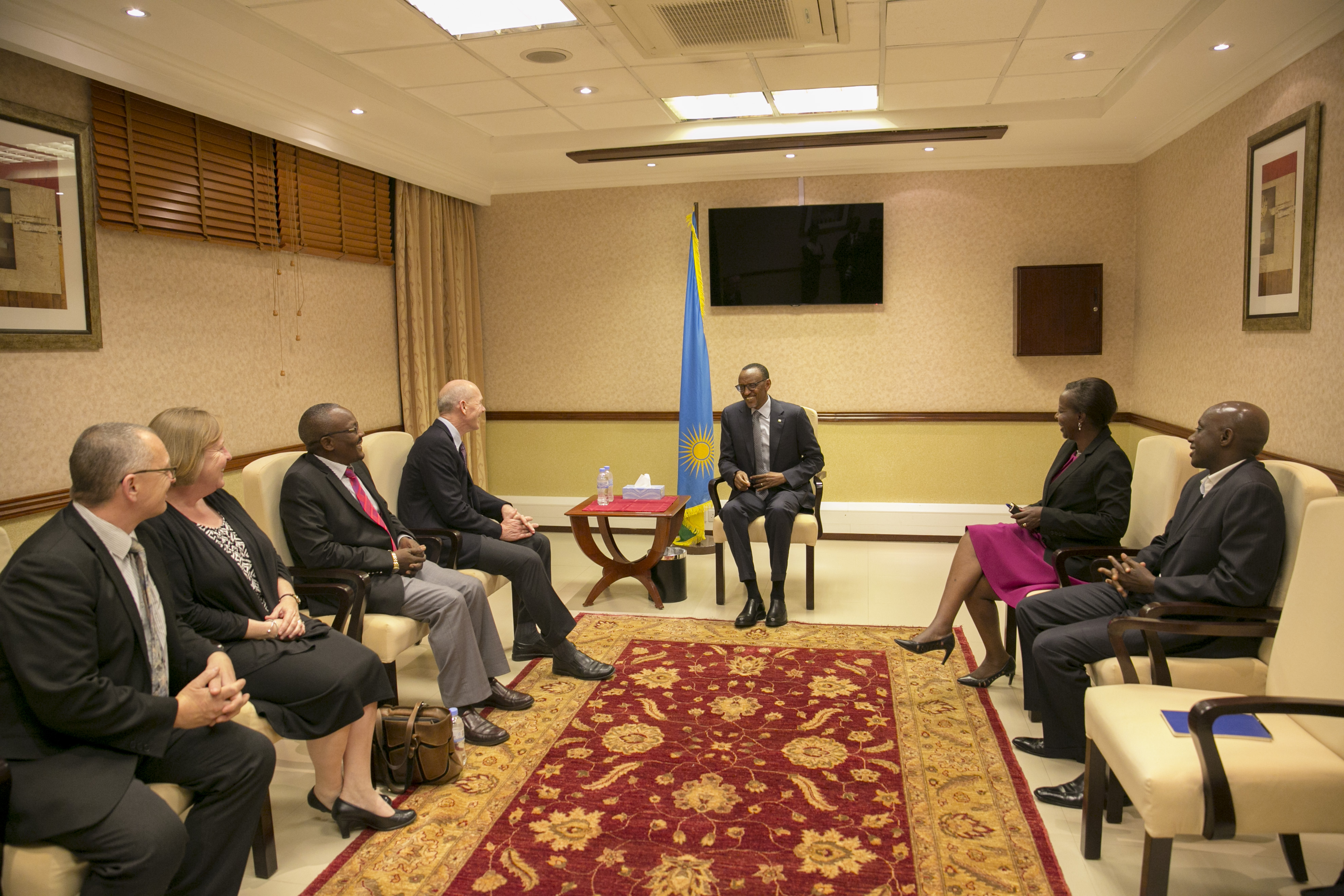 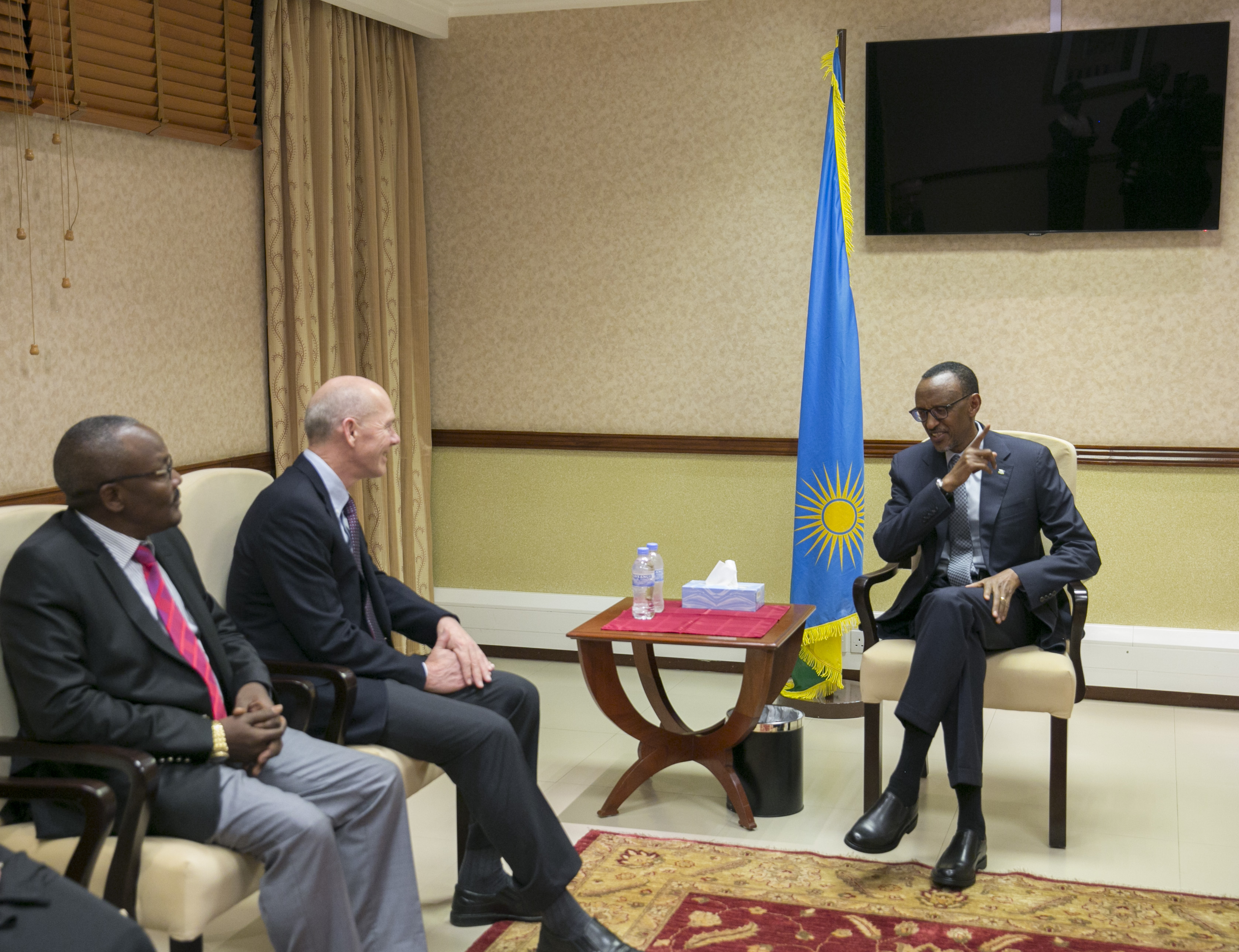 World Vision Rwanda currently operates in 18 out of the 30 districts that make up the entire country. The organisation focuses on improving child well-being through child-focused transformational development, disaster management and promotion of justice.