On June 15th, 2016, Mohammad El Halabi, the manager of operations for World Vision in Gaza, was detained at the Erez checkpoint on his way home from routine meetings. He has been held without access to legal counsel or family visits.

Yesterday we were notified that his detention has been extended for another week until next Sunday, July 3rd.

We will continue to reach out to the relevant authorities including calling on Israeli authorities to release Mohammad or allow him access to legal support.  We also call on authorities to respect the Universal Declaration of Human Rights and proceed fairly and objectively on the presumption of innocence.  World Vision also calls on its supporters and partners to join us in praying for Mohammad and his family.

World Vision stands by Mohammad who is a widely respected and well regarded humanitarian, field manager and trusted colleague of over a decade.  He has displayed compassionate leadership on behalf of the children and communities of Gaza through difficult and challenging times, and has always worked diligently and professionally in fulfilling his duties. 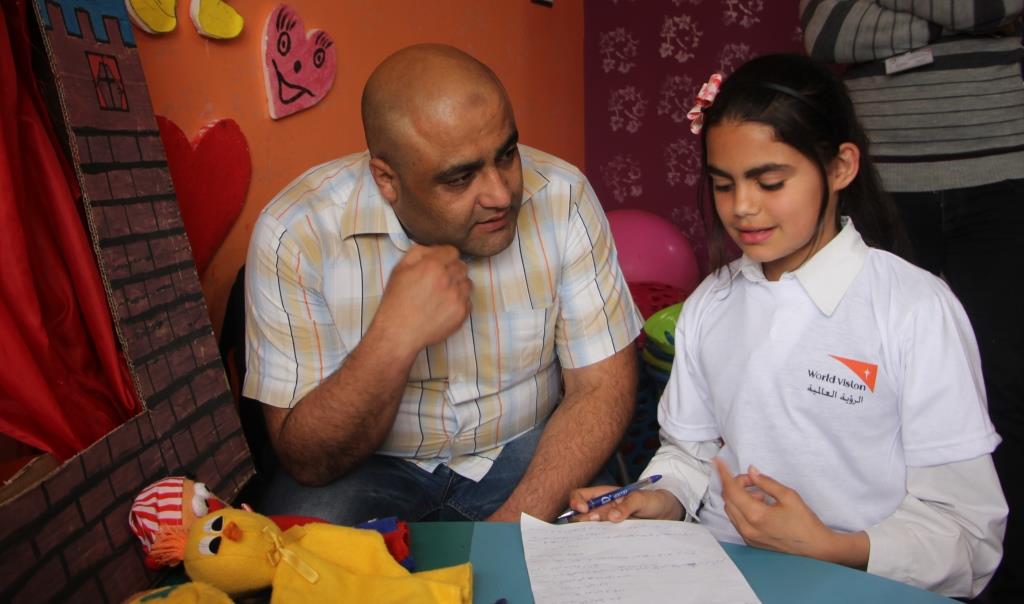 Mohammad El Halabi, the manager of operations for World Vision in Gaza