On Friday, June, 7 2019 World Vision in the Democratic Republic of Congo formerally joined with World Vision International’s global campaign to end violence against children. The campaign was announced in all our areas of intervention. In DRC. Our teams will be focusing on “eliminating exploitation and the worst forms of child labour in DRC.” 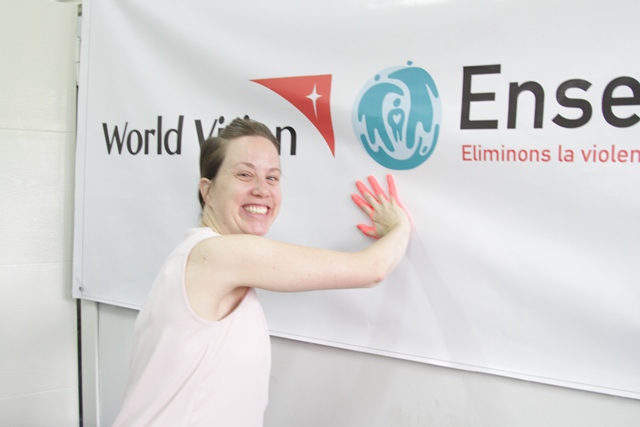 This campaign is part of World Vision International’s strategy Our Promise 2030, through which the entire Organization is committed to contribute to the achieving the objectives of sustainable development and end poverty and inequality.

This campaign is the result of a long process of consultation, prayer and dialogue exchanges with several partners and children.

To explain the importance of the campaign for the staff, Justin Kazadi, Operations Manager of the Ledia Programme, motivated staff in a message drawn from Ecclesiastes 4: 1: "Then I turned my eyes to all the oppressions practiced under the sun. The oppressed shed tears, and there is no one to comfort them; the force is on the side of their oppressors, which is why they have no comforters. To deal with this abuse, we must commit to confronting this evil and preventing child abuse in the DRC through this campaign, "he added.

In her opening speech to all World Vision staff in DRC staff, Anne-Marie Connor, the National Director, encouraged all staff to become involved in the campaign. It is not just a marketing or advocacy campaign, it is a campaign that is integrated into World Vision's areas of intervention, including transformational development, emergency relief and advocacy. In the Democratic Republic of Congo, World Vision teams will focus their efforts on Ending Exploitation and Worst Forms of Child Labor.

Continuing her address, Mrs. Connor emphasized that World Vision has in its strategy defined mechanisms which use mobilizing and involving the efforts of all to help eliminate violence against children. She stressed that during the process of implementing this campaign, every staff member would have the opportunity to make a difference, each according to their field and responsibility.

Finally, she reminded all staff saying that this is the beginning of a long and ambitious journey and she is really pleased to have the opportunity to start it with everyone.

For her part, Rachel Mikanagu, Associate Director of Advocacy and Communication, presented the overall goal of the campaign, which is to contribute to "reducing the exploitation and worst forms of child labor in the DRC by 2023 by mobilizing Congolese actors at all levels." 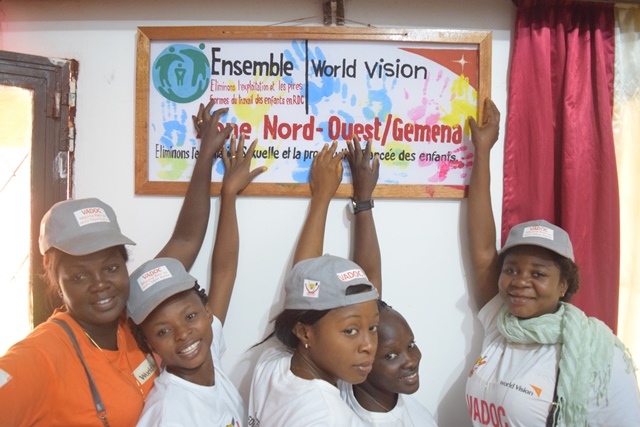 To achieve this, World Vision in the DRC will focus on actions that will contribute to positive changes in the knowledge, attitudes, behavioral practices, laws and systems that make children vulnerable to violence and the worst forms of work. she concludes.

Moreover, after these speeches, the staff were invited to express their commitment and involvement in the achievement of the campaign's objectives by two symbolic acts, placing of the prints of their hands and posting their prayers to the prayer wall that will be kept in the devotional room as a reference throughout the year.

The internal launch closed with a special prayer for those affected and for wisdom and strength of all those would will work to combat these injustices. 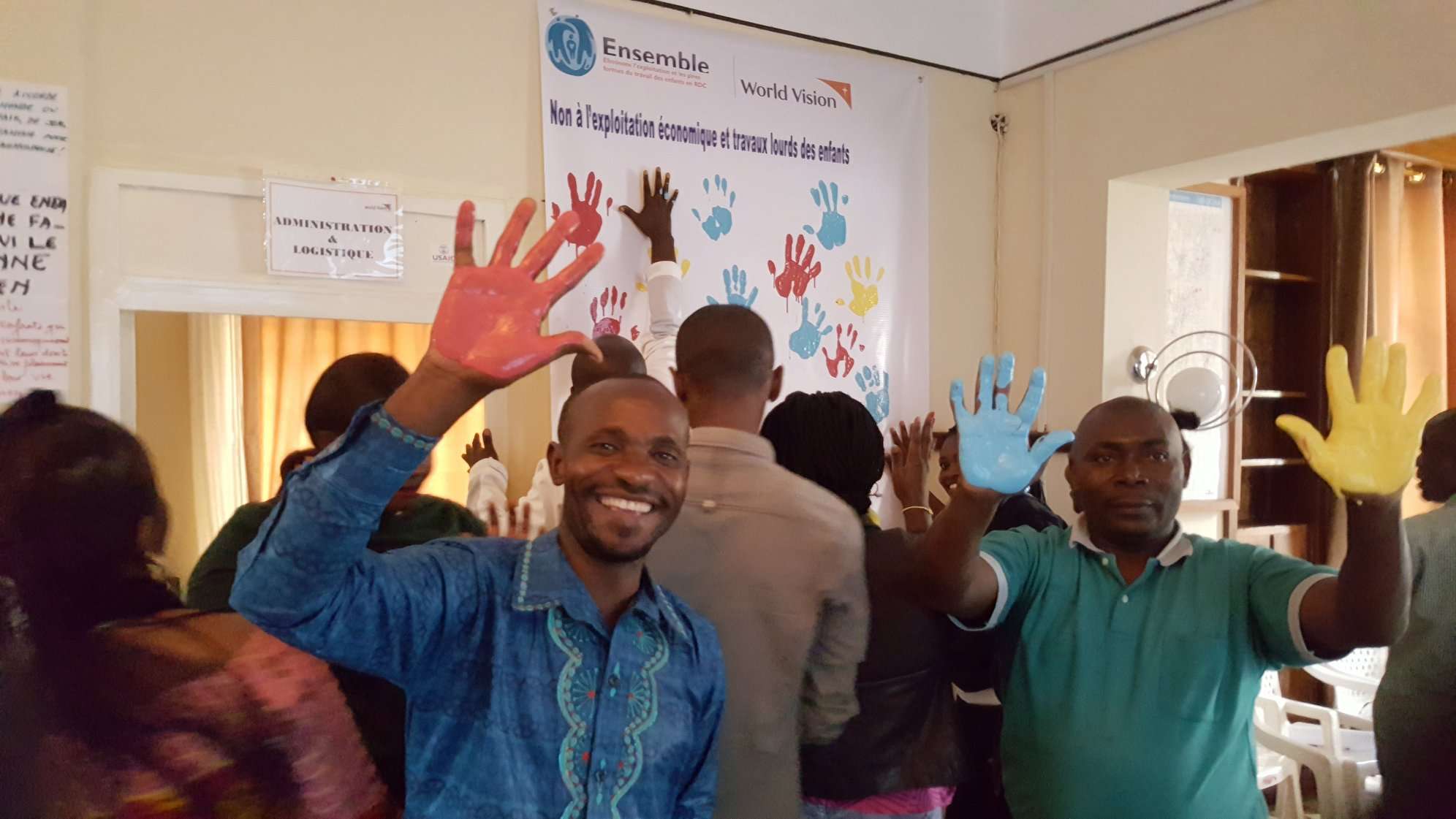