Syrian refugee women in Lebanon continue to experience gender inequality over the past decade of displacement. This inequality is demonstrated in less access to resources, amenities, and opportunities, as well as higher risks of violence, abuse, and exploitation.

Aid distributions in informal tented settlements are usually prone to sexual exploitation since men and women wait in the same line to receive the needed support. This results in making women less comfortable and subject to harassment. “All we ask for is respect during a distribution. Waiting in the same line as men is not appropriate based on our traditions. Sometimes we get pushed, or even harassed,” explains 50-year-old Fatima. “Dividing women and men into two lines is much better, and we feel more respected this way. Also, we prefer to receive the (aid) support from a woman aid worker since we feel we can communicate easier with her as a woman.” 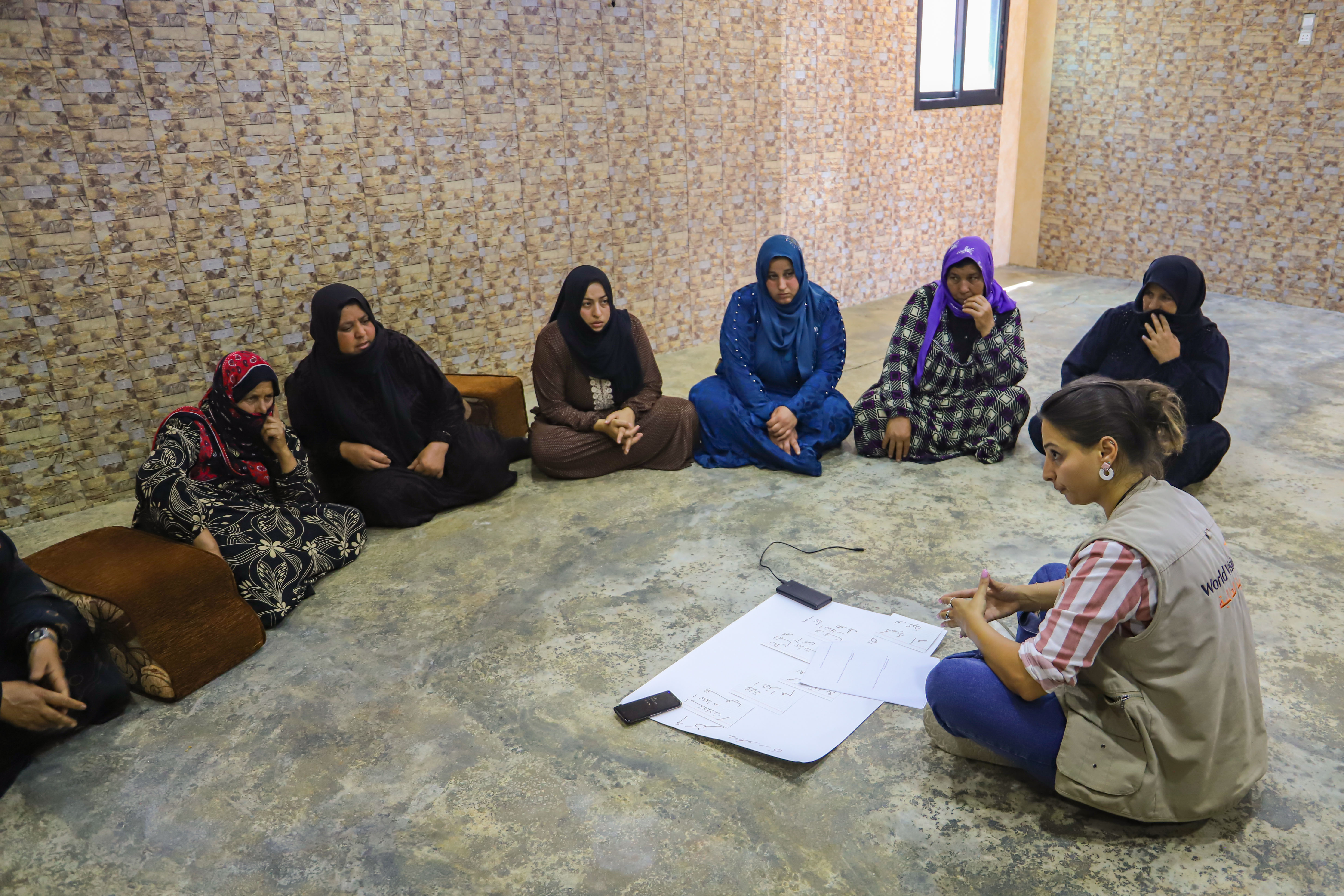 In the hope to reduce the risks that may lead to sexual exploitation and abuse in aid distribution, World Vision, with support from Empowered Aid, conducted a series of focus group discussions with small groups of aid recipients who were divided in the last distribution. “These sessions were very beneficial. They allowed us to share our concerns and recommendations. It's always good to feel that we are heard,” says Fatima.

As for Aisha, she enjoyed sharing her opinion in the session especially since she’s been in Lebanon for over 10 years now. “We spoke about a lot of important issues that we (women), may face during a distribution such as sexual exploitation in return for receiving the aid. In addition to the importance of respect while receiving the support; we don’t want to feel inferior while receiving the support,” says 28-year-old Aisha. “Based on our traditions privacy between men and women is important hence we preferred when we got divided during the last distribution. Also, it is always better to have the distribution site closer to where we live for easier access.” 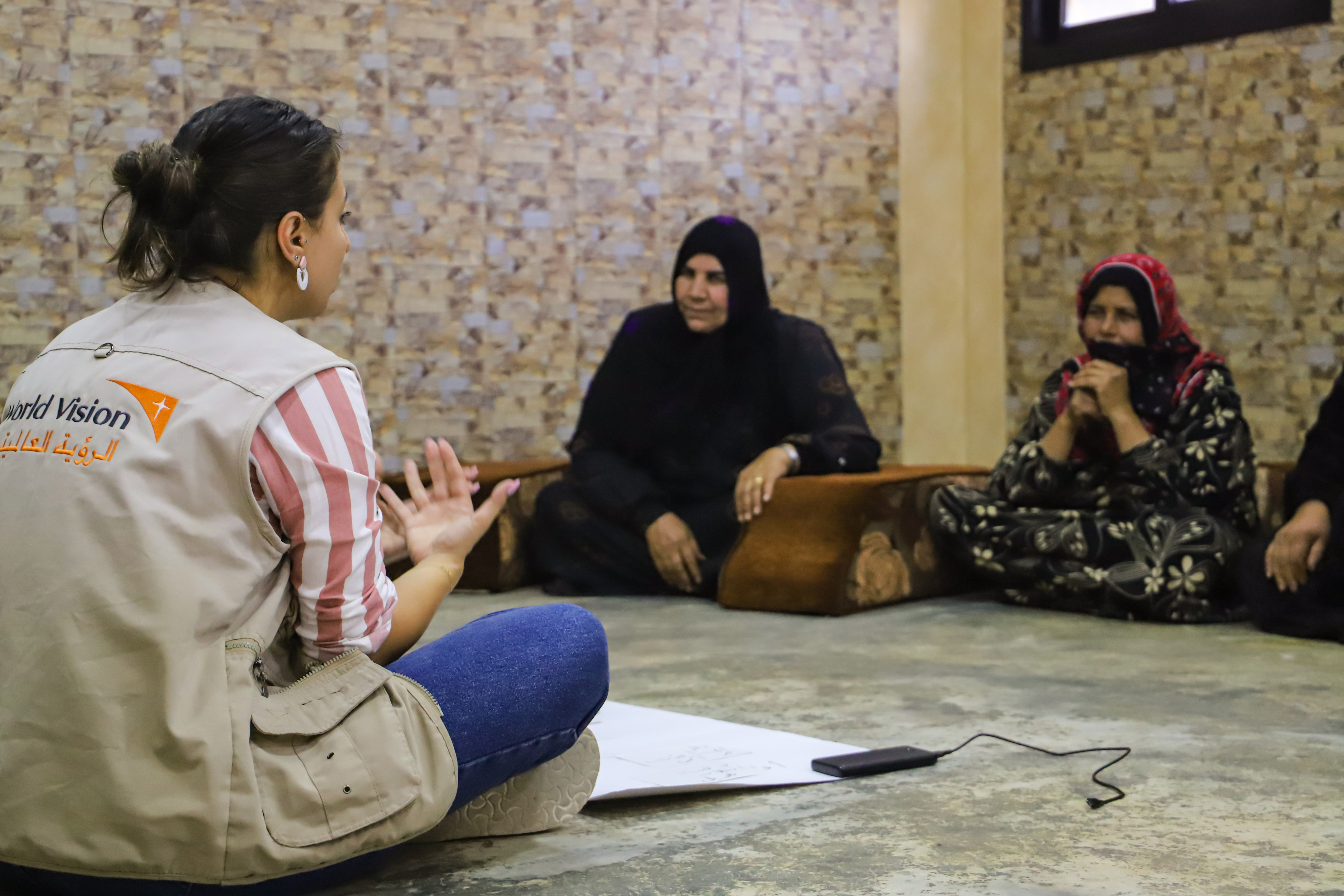 The focus group discussions are important to identify and prioritise the recommendations of the recipients so aid actors can improve their safety in aid distribution processes thus reducing the risks that may lead to sexual exploitation and abuse.