Claire argues that we must never become numb to news reports of extreme weather in other countries, and calls leaders to keep helping the humans behind the headlines.

Once again, extreme weather was in the news. Over the Easter Weekend, some of the islands in Indonesia and Timor-Leste were battered by Cyclone Seroja, which eventually absorbed Cyclone Odette and headed south west to impact the mainland of Australia.  But, this area is not used to cyclones, and buildings and infrastructure had never been built to withstand the windspeeds of a tropical cyclone.

In the anticipation of the cyclone’s landfall, communities prepare as best they can for the onslaught of wind, rain and water.  But when Seroja arrived in Timor-Leste it resulted in the worst flooding for over 40 years.  Why was it so bad? As populations increase, and urban environments develop, there is more concrete and infrastructure, so rainwater is unable to flow away as easily.  Water then flows through buildings, undermines foundations of roads and bridges and creates destruction that is more expensive to repair.

In addition, in Timor-Leste houses have been built into the hillsides.  The danger to the physical environment from mud slides on the already weakened hillsides is increased.  The hills become unstable and slip, resulting in houses collapsing and flowing down the hillsides to the valley’s below, inundating villages with an avalanche of mud, soil and water.  Houses, gardens, fields and possessions are lost or destroyed. 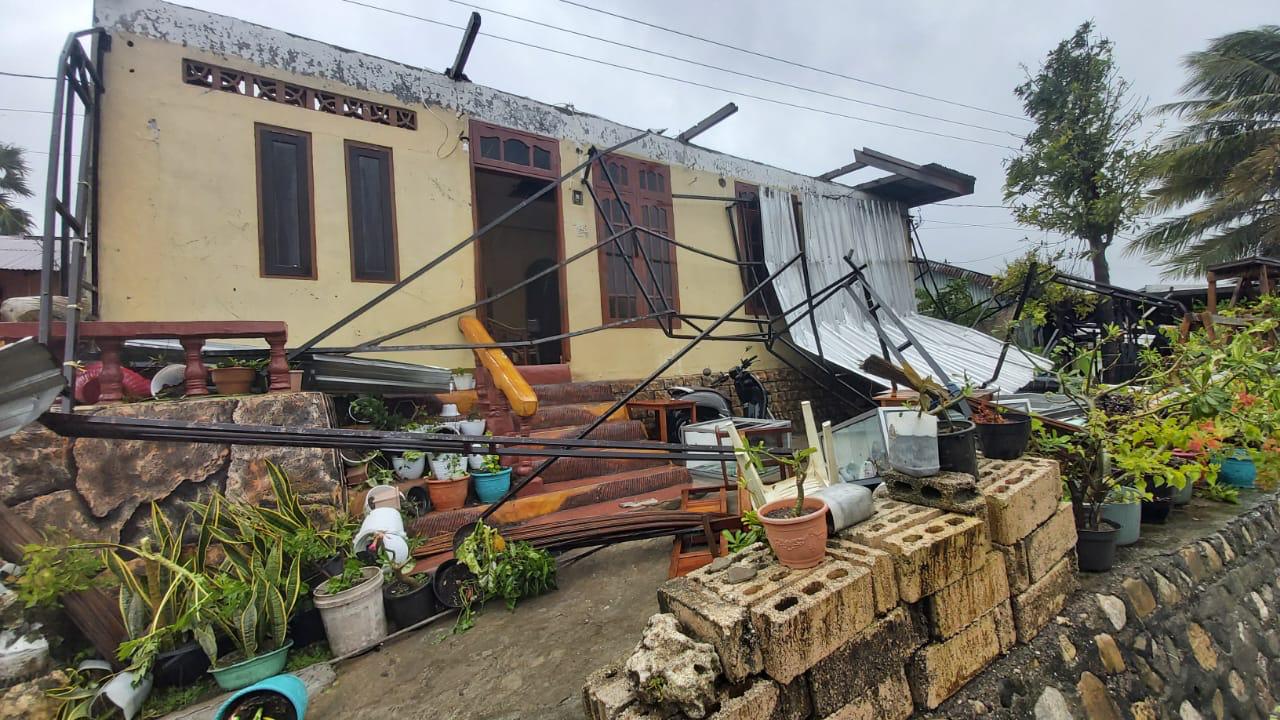 The impact on communities and the response on these two countries is not and should not be the same.  Though they are all affected by the same cyclone, their needs are very different.  For those in rural areas, their farmland, crops and livestock are destroyed, but in the urban areas, it is more likely homes and businesses.  Either way, affected communities are still need physical and emotional support to ensure the affected populations have their needs met. They need systems in place to support and build their resilience.

In the eyes of the general public, this cyclone doesn't rate as a major emergency - 'only' about 222 people died. The news cycle moves on to other headlines quickly. But we must never forget that those 222 people had families, friends and colleagues who now have to live without them. And there are still the 20,000 people displaced and 600,000 affected in a range of ways by the disaster. They still need both physical and emotional support.

Families can’t go home because the house is gone or damaged; maybe the building is not safe to live in, due to damage or mould. Children have lost their possessions, toys, clothing, schoolbooks and sense of safety. Adults and caregivers' ability to earn money has stalled and families are temporary living in public buildings or schools.

Even after the water recedes, people have to clean up and rebuild, which takes time.  Communities need to find new locations for housing and wrestle with  infrastructure codes.  Families in shelters must wait for assistance or permission to rebuild.  During the wait they must find the additional funds for rent or to assist those family or friends with whom they're staying in the mean time.

COVID-19 makes all this more difficult: social distancing, the need to maintain good hygiene practices, accessing health care with increasing rates of infection.  Medical warehouses in Dili, Timor-Leste, were affected which will slow down the vaccination programmes and health centres damaged.  The concern for continued spread of the disease, along with other illnesses that can be associated with the aftermath of a cyclone may further undermine the resilience of the affected population.

The mantra of the humanitarian world is that we “build back better” but that becomes harder when the eyes of the world have moved on to other news. We and global leaders must not forget the people of Timor-Leste and the East and West Nusa Tenggara Provinces of Indonesia as they rebuild their lives.

The world needs to show that it cares, not just when the cameras there, but afterwards when people need support to rebuild their homes and their lives. The world also need to ensure provision of COVID-19 vaccines so the virus does not slow recovery down. Long term, the world needs to act on climate change to stop these extreme weather events from happening again.

For the people of Timor-Leste and Indonesia, Cyclone Seroja is not just a passing headline, it's a current and ongoing reality.

To read more about our disaster management work click here.