Almost 100 cattle were sold by public auction at Nkonjwa in Sithobela this month conducted by Dovololo Gamedze, Ranch Manager and Government Auctioneer. The local farmers came in the numbers to sell their livestock, most were worried about the unavailability of grass as winter looms and decided to reduce them on a manageable number. Others were selling to have money to buy food for their families.

Nesta Ndlangamandla, a mother of six and is unemployed. She sold two cattle during the auction and she is now left with 10. Between the long dry spell on 2015 and 2016, she lost 12 cattle and many died while pregnant. “This was a blow to our family since my husband is doing a part-time job at Big Bend and he is to not earning much. We needed the cattle to increase but instead they died”, Nesta says.

She adds, “Today we decided to sell two so that we can buy food and pay school fees for the children. In this auction, I sold two cattle at E9,000 (US$679) each. We still need to reduce our cattle to manage and feed them well,” she said.

Describing the death of her cattle, Nesta said it was one of the worst experiences for her and family. It was so painful to her and her husband that they do not wish to experience again in the future. She said they would travel hundreds of kilometres to get tree leaves trying to feed the cattle but their effort was never enough and they started dying. 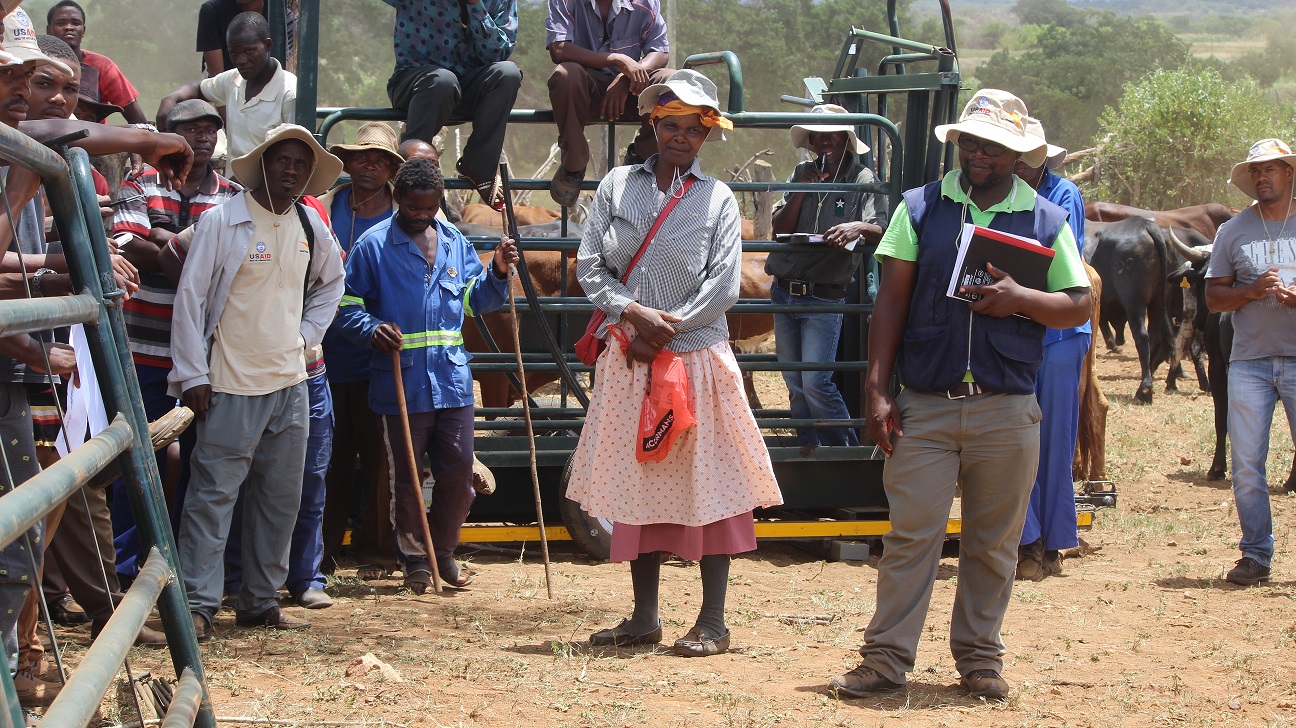 The farmers were grateful that World Vision organized the public auction in the area since it was too expensive for them to travel in the areas where the usual auctions take place. During summer, this community received minimal rainfall making it hard to grow maize crops and grass for animal grazing is still a scarce resource. Rivers continue to dry up and families still dig in river sand to get water their water supply for household and livestock use.

The auction was part of the El Nino Food Security Recovery Project supported by Office of US Foreign Disaster Assistance (OFDA). According to Project Manager Ntandoyenkosi Mlangeni, they engaged with farmers on many occasions discussing the sustainability of their livestock. Many of these farmers lost their cattle due to drought.

The training of Dip Tank Committee representatives and cattle headers were done during the dipping days with topics including range management, drought management, animal feeding and nutrition, animal health and Farmer Managed Natural Regeneration (FMNR). In some communities, the project distributed hay bales to farmers.

“This was our first auction and the farmers were excited because we brought market very close to them. Some farmers were skeptical at first but they eventually decided to try and register. We will conduct more auctions so farmers are left with a manageable number of cattle during wintertime,” Mlangeni said.

Eric Skhosane, one of the businessmen who came to buy the cattle, was impressed by the well-fed livestock and bought 30 cattle. Skhosane said he regularly buys cattle for his butchery business in one of the towns in the country. During the auction, seven cattle buyers came from neighboring towns. The highest price sold was for two bulls at $679 each. 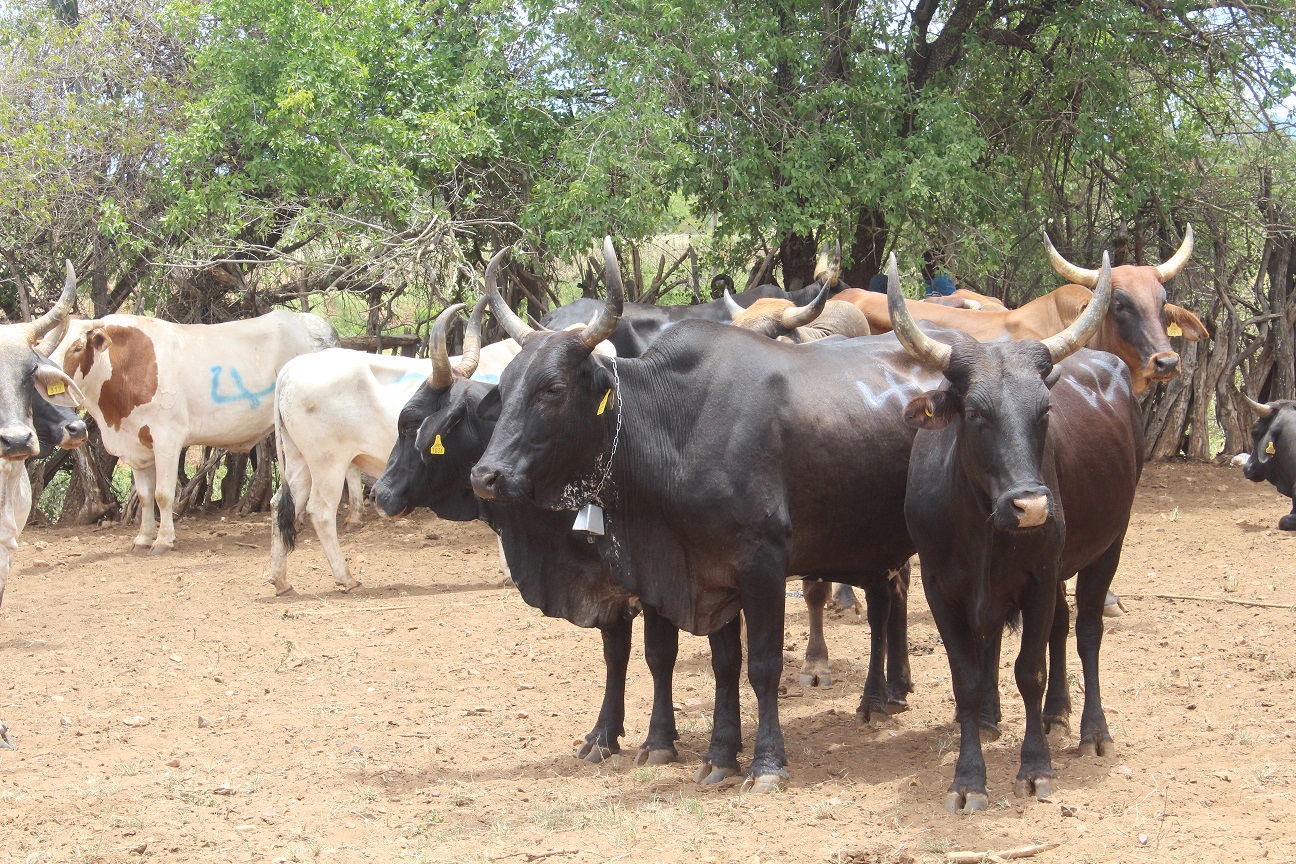