A few years back, 55-year old Kafwimbi of Tradition Authority Mwirang'ombe in Karonga District in Malawi was one hungry man who had a wife and six children looking up to him. What Kafwimbi was harvesting from his farmland was not enough to feed his family. He toiled very hard but the soil was losing its fertility and rainfall was unstable. He got very little harvest.

“Times were hard. We would run out of food and went to the lake to do piece works. We spent the whole day fishing but would receive only 500 Malawi Kwacha (USD 0.68) which was not enough for my family,” says Kafwimbi.

Cooking the meal was another challenge as it was very hard to access firewood. Kafwimbi’s household and others relied on the restricted Karonga South Escarpment Reserve for firewood and other forest products over 10 kilometers away.

“My wife and other women traveled over 10 km to illegally get firewood. If the government forest officials caught them, they will be fined, and if they cannot, they would be whipped,” he says.

On 2015, World Vision introduced an improved forest management for sustainable livelihoods or Farmer Managed Natural Regeneration (FMNR) Programme. From this, the community realized that they were too reliant on the Karonga South Escarpment Reserve. Funded by European Union, it aims to enhance livelihoods of forest dependent communities through improved commercialization of small-scale forestry development. 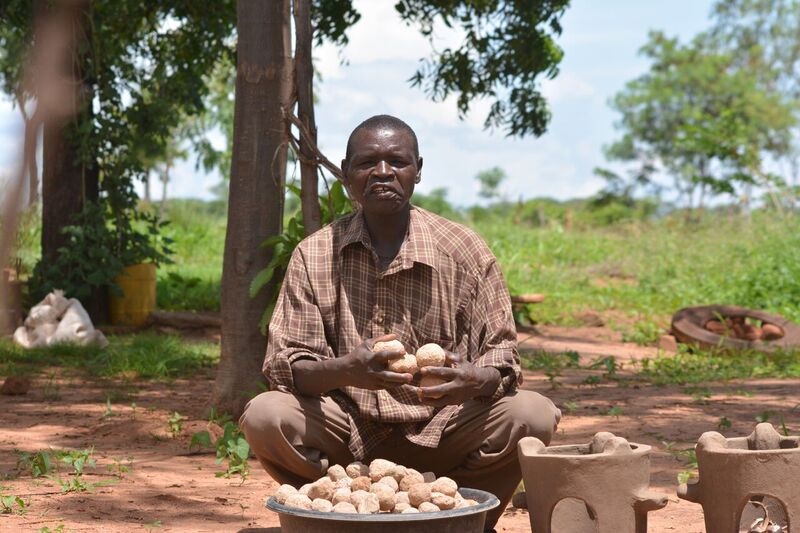 Through the project, Kafwimbi and other members of his community were trained on how they can make and benefit from timber woodlots, forest management, fruit orchards, improved cook stoves and briquettes.  “I have learnt a lot of things from the project that changed my life for the better in so many ways. I am able to make improved cooking stoves and briquettes that are environmental friendly and cook even faster than the firewood”, he said.

He added, “My wife isn’t getting whipped anymore and we are able to sell the briquettes and the stoves which is also bringing my family some income.” Kafwimbi adds that FMNR is not only beneficial in preventing soil erosion in the farmlands but the pruned branches can be used as firewood.

“The branches that we are cutting using the FMNR method are being used and sold as firewood,” he says. It has maximized Kafwimbi’s yield on planting pigeon peas in his farmland. “I did not know there was so much I could get from planting pigeon peas. They are food to start with, they fix the soil fertility and we use the stems as firewood. I thank World Vision for opening my eyes and that of my fellow community members,” he adds.

For Kafwimbi, the future looks bright. He has a woodlot that is promising to give him a lot of money when sold as timber or poles for construction. He has an orchard that has a variety of fruits. He now has ventured into the business of selling tree seedlings.

“When I see these fruit trees, I know I will make a lot of money selling fruits in the near future. I am using the grafting technique and it would not be long before there trees start bearing fruits. My trees in the woodlot are also growing. If it was not for World Vision I would never know a person can own these many trees and benefit. I see a lot of money coming in from these trees,” he says. 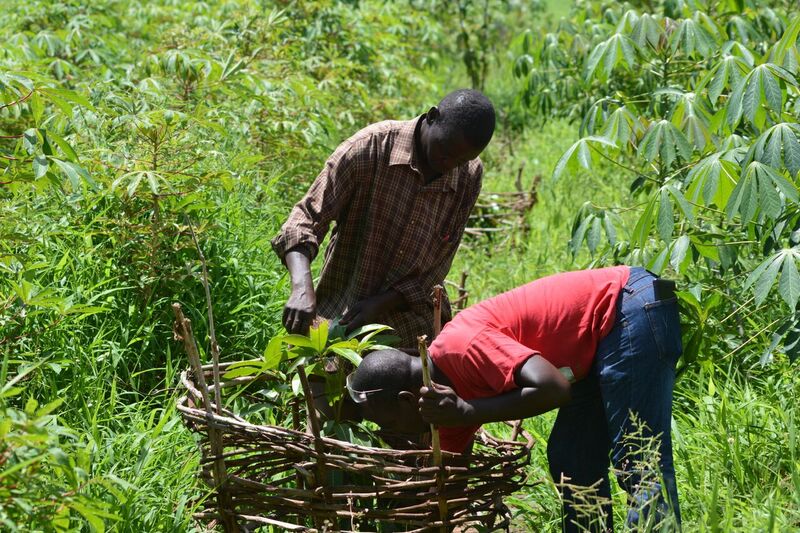