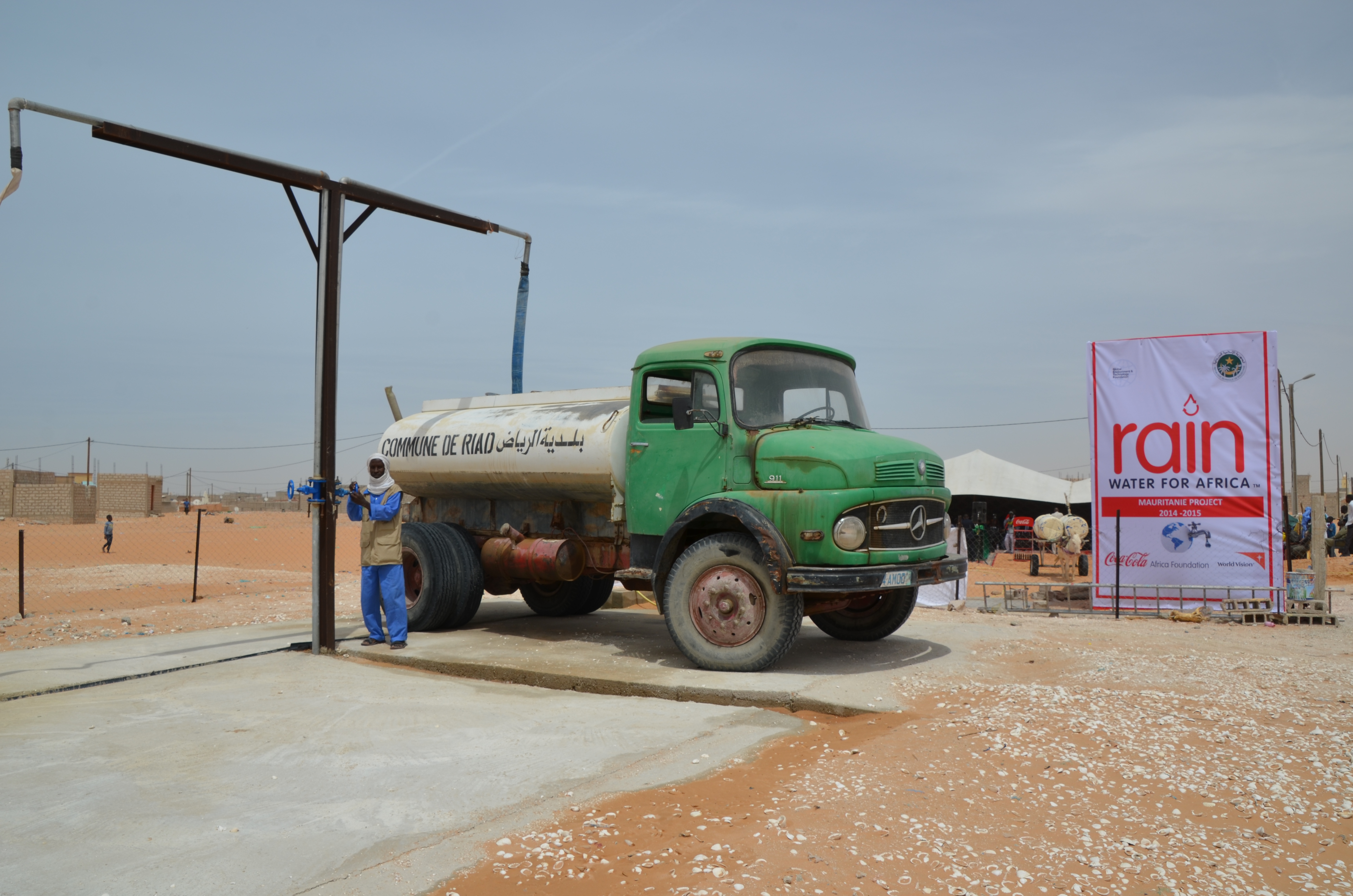 On the occasion of the World Day for Water, Tuesday 22 March 2016, World Vision Mauritania has organized the inauguration of a water point in the town of Riyadh, in partnership with the Coca-Cola Africa Foundation, the Ministry of the Hydraulics and sanitation and the Town Hall of Riyadh.

This initiative marks the end of the water project which supported the efforts of the government to come across the challenge of public hygiene and in the strengthening of capacities and knowledge of communities regarding water and sanitation.

World Vision Mauritania represented by its National Director, Lilian Dodzo, also celebrated the World Water Day, by organizing this ceremony under the high patronage of the Secretary General of the Ministry of the hydraulic and the remediation of Mauritania, Mohamed Ould Vall Ould Abdi. It was also the occasion to display the rehabilitation work of 60 Hydraulic supplies in Nouakchott, which main project started on October 1st 2014, followed on September 31st 2015, and extended until March 31st 2016. 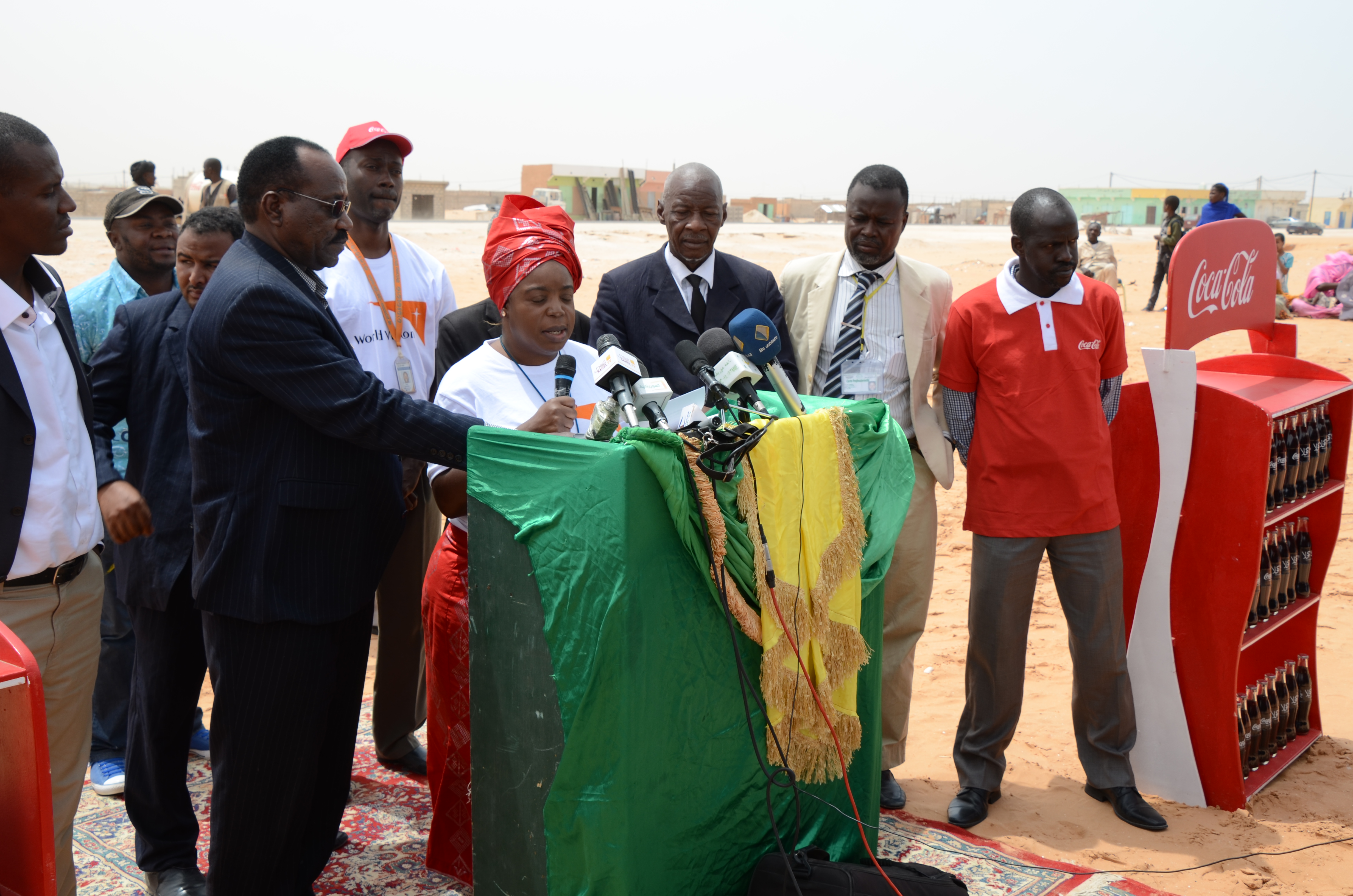 The objective of this project financed by the Coca Cola Africa Foundation was first, physical access to water for the communities of Nouakchott area, the economic access to water, and last but not least, the improvement of the quality of water planned for consumption in the households.

The completion of the effort has been planned with the SNDE and execution entrusted to national companies qualified on a selection process followed by the Department of the Hydraulics and sanitation. The validation of the project by His Excellency the Minister of the hydraulic and sanitation, has helped to advance this project more quickly, by the signing of the Convention for the delegation of book control, which has facilitated the rehabilitation of these important hydraulic infrastructures for the benefit of the populations of Arafat, El Mina, Sebkha and Riyadh.

The Water Project for all in Nouakchott in figures:

2° purchase of 60 electro-chlorinators for the manufacture of bleach

4° confection and offers the carters of 50 tanks in improved plastics for the delivery of the water consumption to household :

5° manufacture and production of 1800 pamphlets with the educational message on the hygiene of the water and the remediation of water and around the water points, and in the household 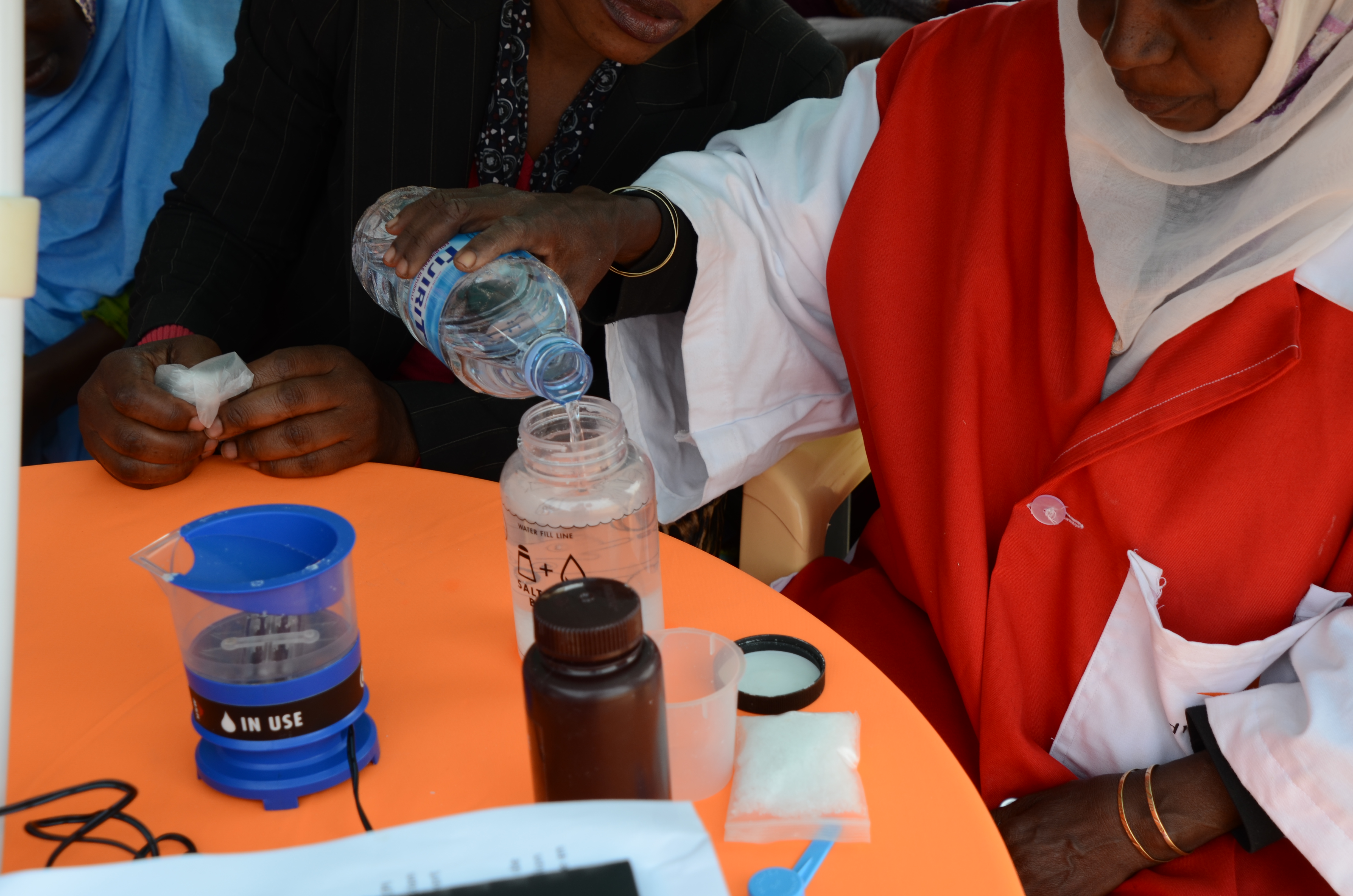 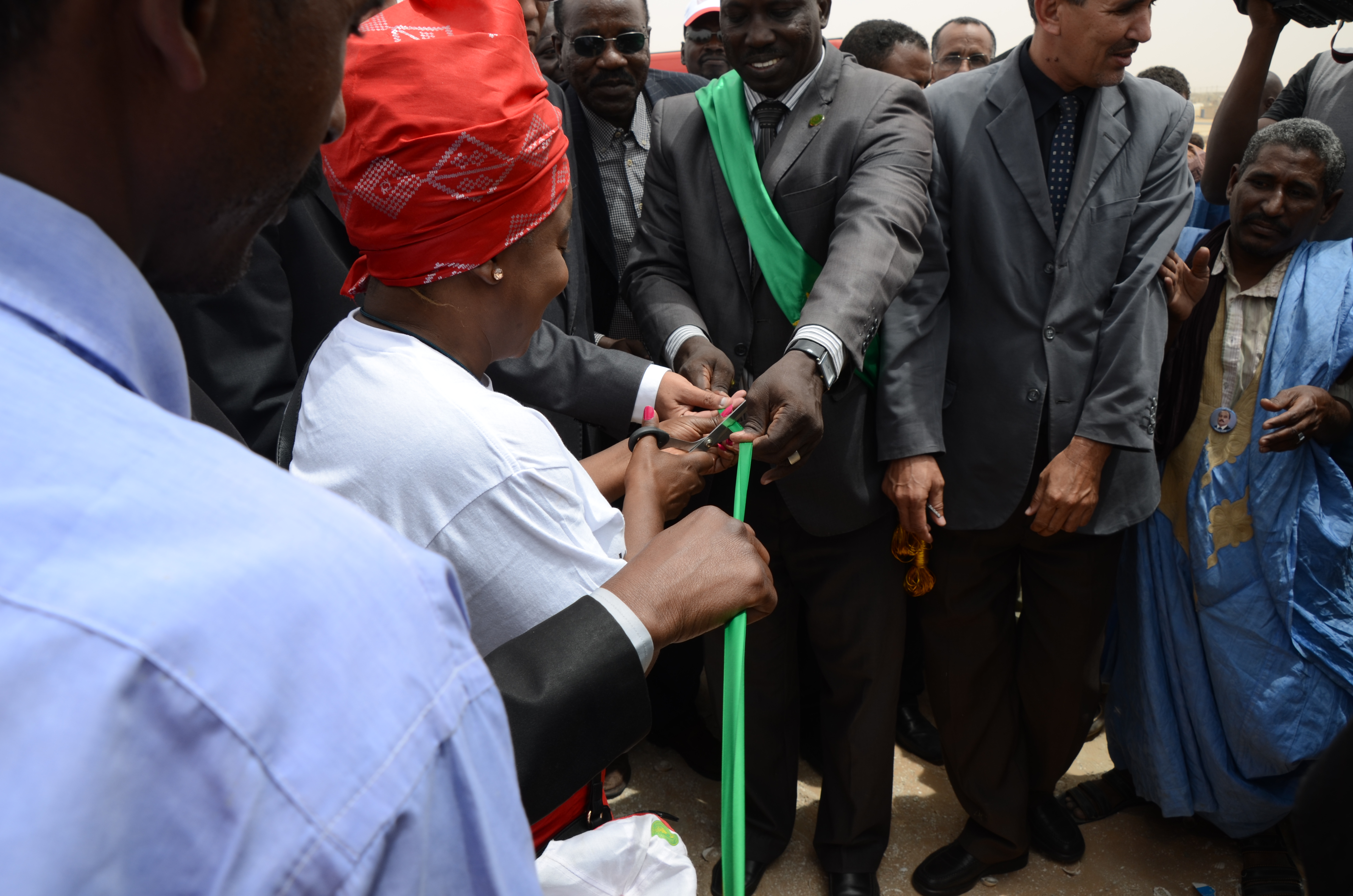