“What happens to victims of human trafficking when they go home?” 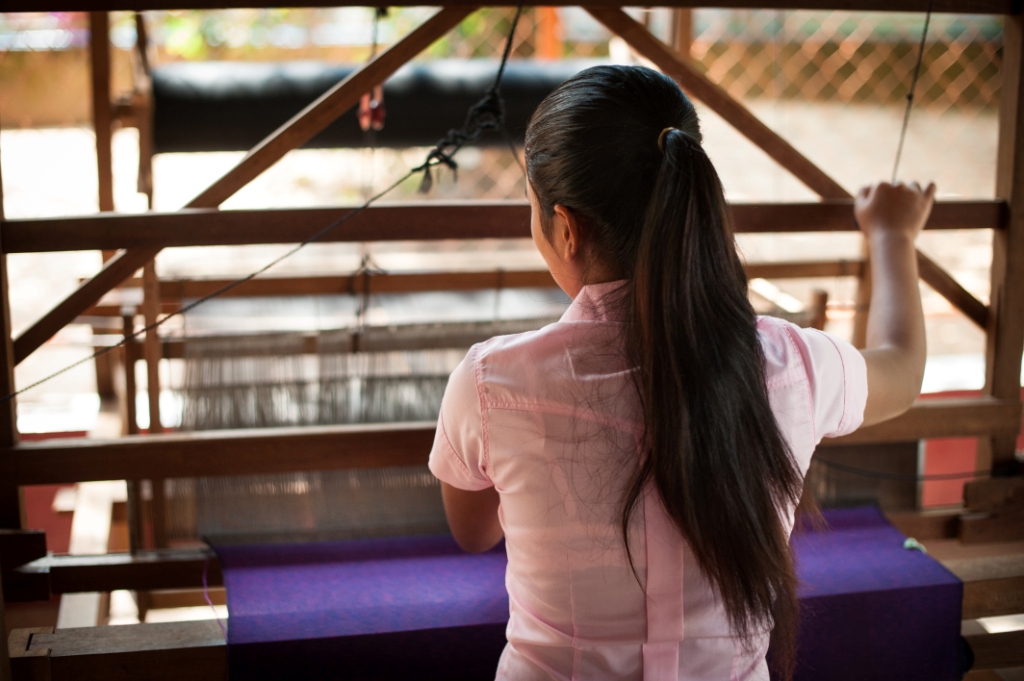 Two years of extensive research sought to answer this question through a report called After Trafficking: Experiences and Challenges in the (Re)integration of Trafficked Persons in the Greater Mekong Sub-region. The report was commissioned by the governments of the COMMIT countries - Cambodia, China, Lao PDR, Myanmar, Thailand and Vietnam - and was prepared by the NEXUS Institute with support from the United Nations Inter-agency Project on Human Trafficking (UNIAP), and UN and civil society partners dealing with the issue of human trafficking, including World Vision.

Researchers conducted in-depth interviews with over 250 survivors of trafficking to give victims a voice as they overcome the horror of their experiences and to determine factors for why some victims go unassisted or under-assisted and to determine the strengths and weaknesses of current reintegration assistance being provided to trafficking survivors.  Human trafficking robs individuals of their freedom of will and action and has a devastating effect on the lives of its victims and their families.  The journey of recovery after the trafficking experience is often a difficult and arduous one, and can be greatly aided by reintegration support provided by government and non-government service providers.

“While adult trafficking victims are deeply affected by their experiences, the impact on children who have been trafficked can be more severe,” says Mr. John Whan Yoon, World Vision’s End Trafficking in Persons Regional Programme Manager. “Assistance to children needs to be highly specialised to meet their specific needs. “Unfortunately, in the Greater Mekong Sub-region children today are being provided similar support to what adults receive, and that lack of specialised care for children can cause great harm to their future,” he added.

Ms. Annette Lyth, Regional Project Manager of UNIAP says, "Any support offered to victims of trafficking needs to be given in a way that restores a sense of control for the victims over their own lives. When support is provided in a way that does not respect the will of the victims, or is even provided against their will, this may result in further trauma and a continuation of their victimisation."

The full report is posted on the Nexus Institute website.