It was a cold day in December when we visited Fadeelah, a Syrian refugee mother with her children in Jerash. As we waited to enter her home, we were all too aware of the brisk temperatures families here endure through the depths of winter. When we first entered her home barefoot (it’s a sign of respect to take off the shoes as you enter a home) we could feel the cold floor penetrating the socks we were wearing, so we could only imagine how they felt being completely barefoot with no socks.

Fadeelah left Syria in May 2013. The painful decision of fleeing her country came after she heard that the villages near hers were getting attacked. Even though she had not seen any barrels or bullets, she could hear them nearby, and she decided it was time. Fadeelah’s husband was working abroad and was unable to be there with her throughout the crossing to Jordan. “The journey was difficult,” Fadeelah says. “We fled in secrecy, so I told my daughters that every one of them could only bring one or two pieces of clothing, nothing more. We fit everything we took into two school bags.” It took the family 12 hours to reach the Jordanian border where they were met with security forces who escorted them to Za’atari Refugee camp.

Fadeelah did not want to stay at the camp because she felt the environment was too harsh for her girls, so she decided to continue the journey to Jerash where her sisters had already been.

“I like Jordan because it’s safe,” Fadeelah says. “It is very difficult to leave your home, but at least I have my sisters here with me.”

Fadeelah’s husband sends her what money he can, but unfortunately it’s rarely enough to take care of her and their seven children, two of whom were born in Jordan. “My husband sends us whatever he earns. He’s also only able to visit us once a year, because he has to work so much.” Because of this, Fadeelah has continued to have a hard time adapting to her environment in Jordan. Even though she was in a similar situation in Syria, now it’s a place that is still viewed as foreign to her. She is not surrounded by the familiar faces and places she’s used to, and because of that, as any mother would, she’s constantly worried about the safety and well-being of her children. Amidst these unfortunate circumstances, however, Fadeelah recognises that she’s blessed to know that her children are all in good health. 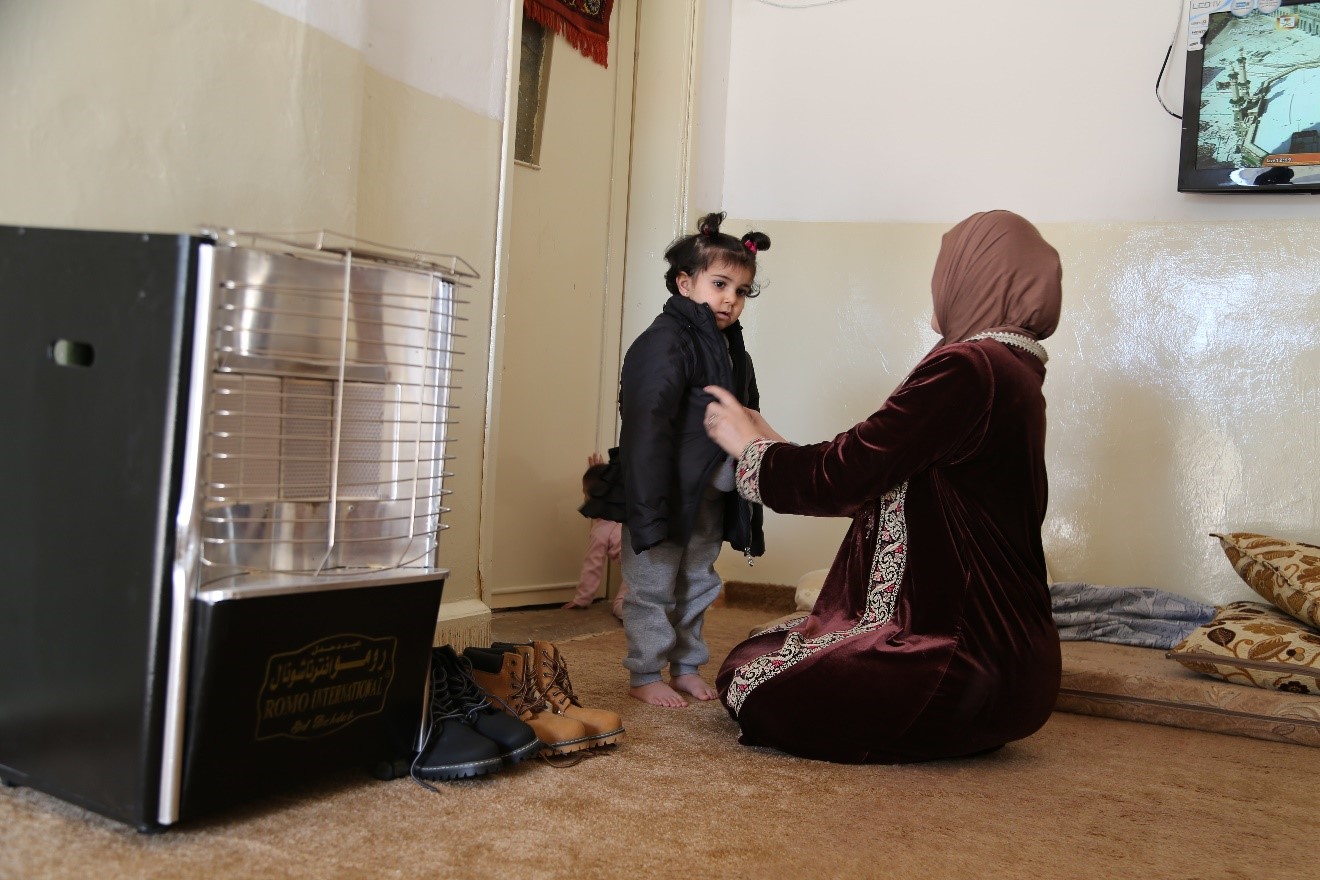 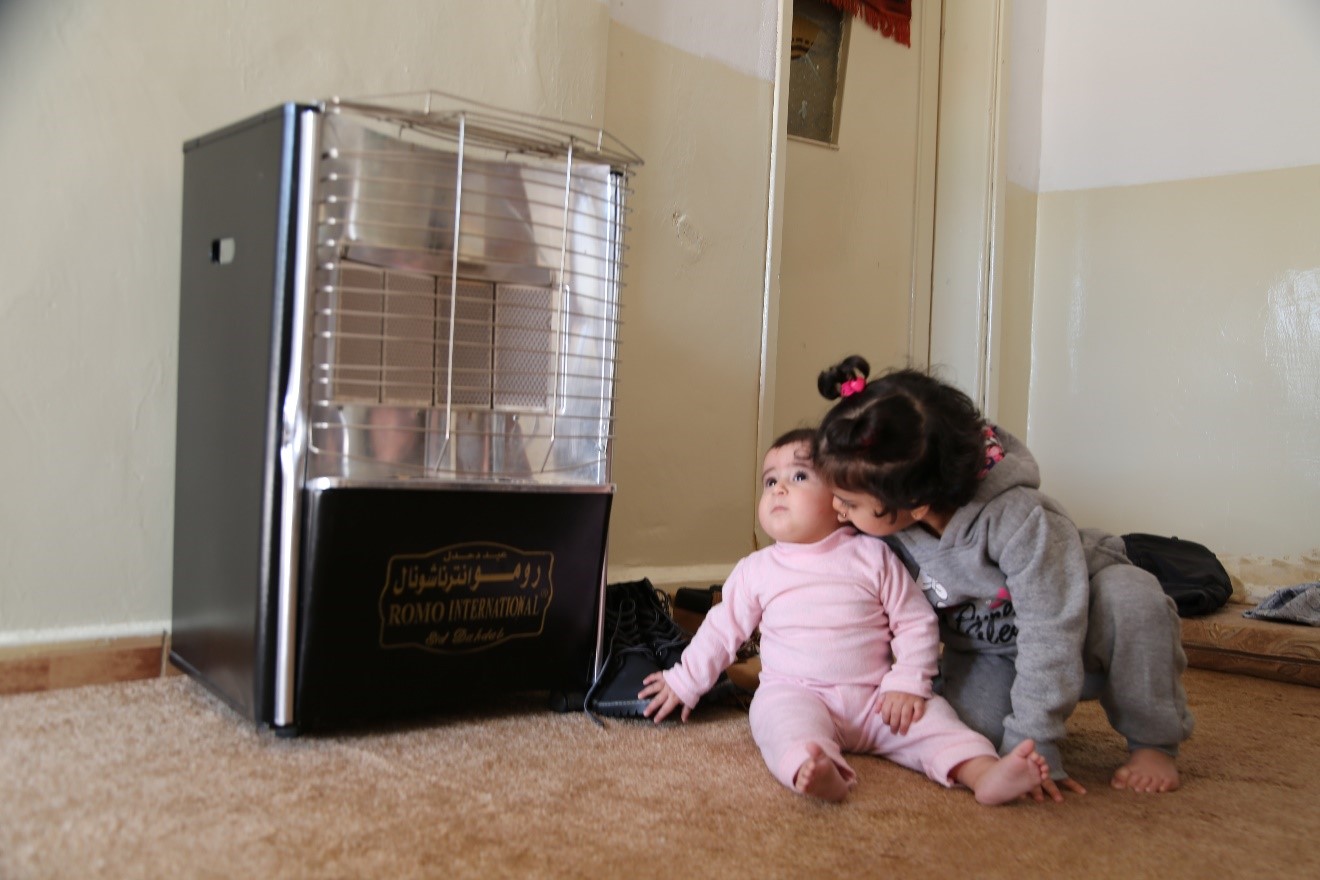 “Thankfully, we are okay. We know that there are people in situations that are worse.”

On this day, December 18, we recognise International Migration Day, where we remember those who have chosen to leave their country of origin in search for a better living. So let us not forget those who are forced to flee their homes in search for safety. It is with interactions like the one we had with Fadeelah that we remember that there are faces to the 13.5 million who have been displaced since the conflict in Syria began almost seven years ago.