At a time of year when many families are taking their kids to different countries for vacations, it’s irking to think that millions of children are crossing borders for a very different reason.

July 30th marks World Day Against Trafficking Persons in an effort to bring attention to a fact that is too often ignored: human trafficking is the fastest growing business of organised crime. According to the International Labour Organization, trafficking for the purpose of forced labour generates more than US$150 billion per year.

At World Vision, we want to take an in depth look at the issue; what can be done to put an end to it once and for all?

To permanently resolve large scale issues like human trafficking, we believe it is imperative to start by protecting children -- the most vulnerable members of our society.

Child trafficking: a crime involving the movement of children for the purpose of their exploitation. A child is trafficked if he or she has been moved within a country, or across borders, whether by force or voluntarily, for the purpose of exploiting the child.

The problem can sound overwhelming, especially when you start to look at the multiple underlying causes, such as, the demand for cheap labour, violent conflicts and poverty. And those causes can also be quite complex. For instance, poverty not only drives children and families to seek opportunities elsewhere, but in some instances, parents will even sell their children -- not just for money, but in the misguided hope that their children may escape poverty and have a better life. 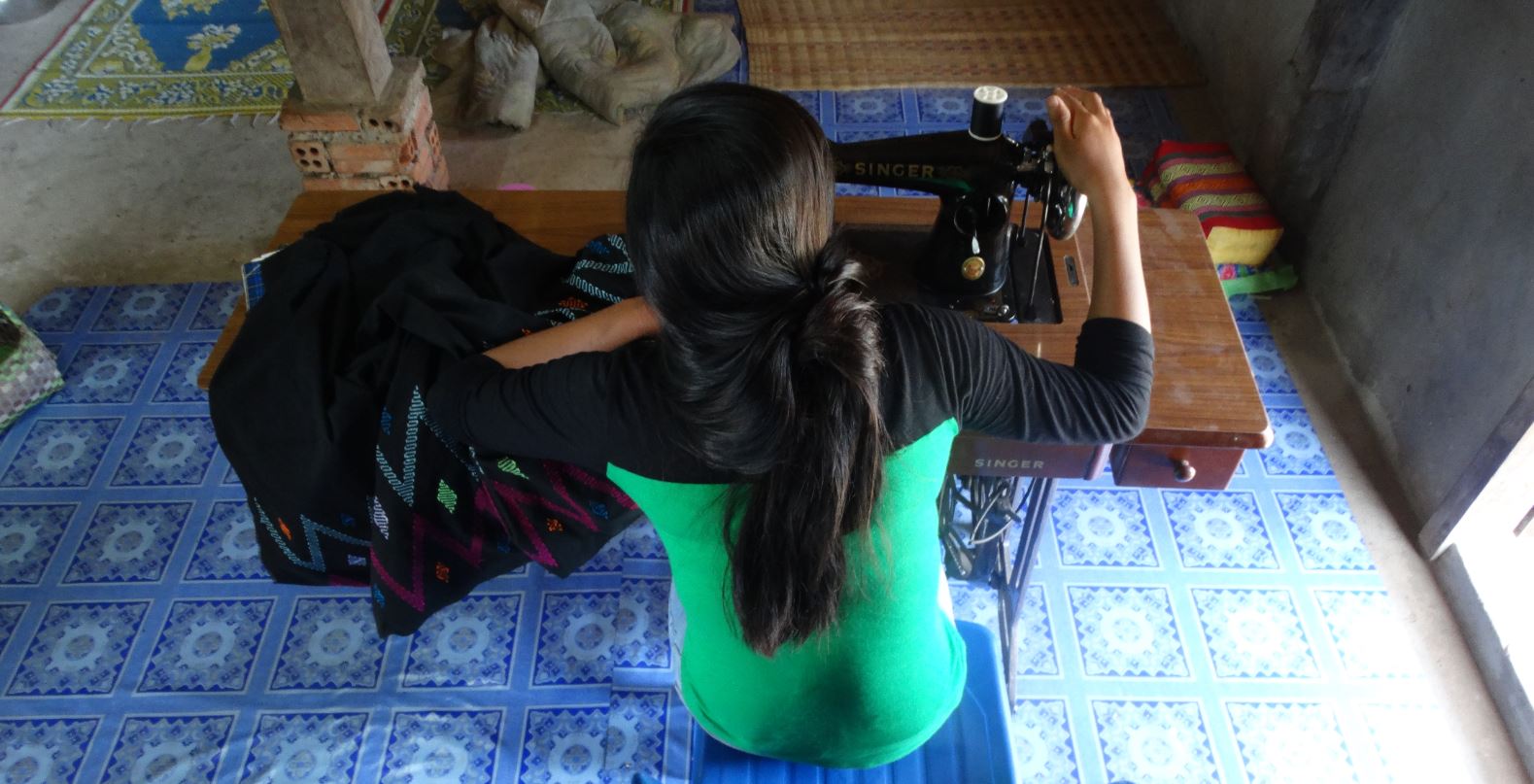 While complex, trafficking in children is a solvable problem. Strategies to end child trafficking are most effective when implemented as part of a comprehensive, multi-sectoral plan. This plan needs to include evidence based strategies:

But these strategies can’t stand alone. They need to intersect with broader efforts to prevent trafficking, in particular raising awareness and empowering children with knowledge and skills to recognize and protect themselves. Good quality health care and education services, and a functioning child protection system that detects and supports children at risk are also essential in both prevention and response.

No single sector can deliver the full package of interventions and no individual government can take on this problem alone. But World Vision believes, if we work together, we can put a stop to it within this generation.

This blog is part of a six-part series about violence against children, from World Vision’s It Takes A World campaign.