“I started as the poorest of the poor,” says Phocas Bagiruwigize.

Phocas used to work in other people’s fields to support his family of six children. They lived in a remote area down in the valley that was prone to landslides during the rainy season. They lived in a small shelter, not a house.

Then in 2006, World Vision’s Karaba AP asked him to work on their sponsorship committee. That meant  he helped take care of sponsored children, orphans, and vulnerable children. The community recommended him due to his integrity and his love for the community’s children.

World Vision trained him in growing onions, cabbages, and carrots as cash crops. He began to earn money. He bought plots of land to extend his farm.

That led him to a World Vision-sponsored trip to northern Rwanda in 2009 to visit model farmers. He met one who was raising chickens. 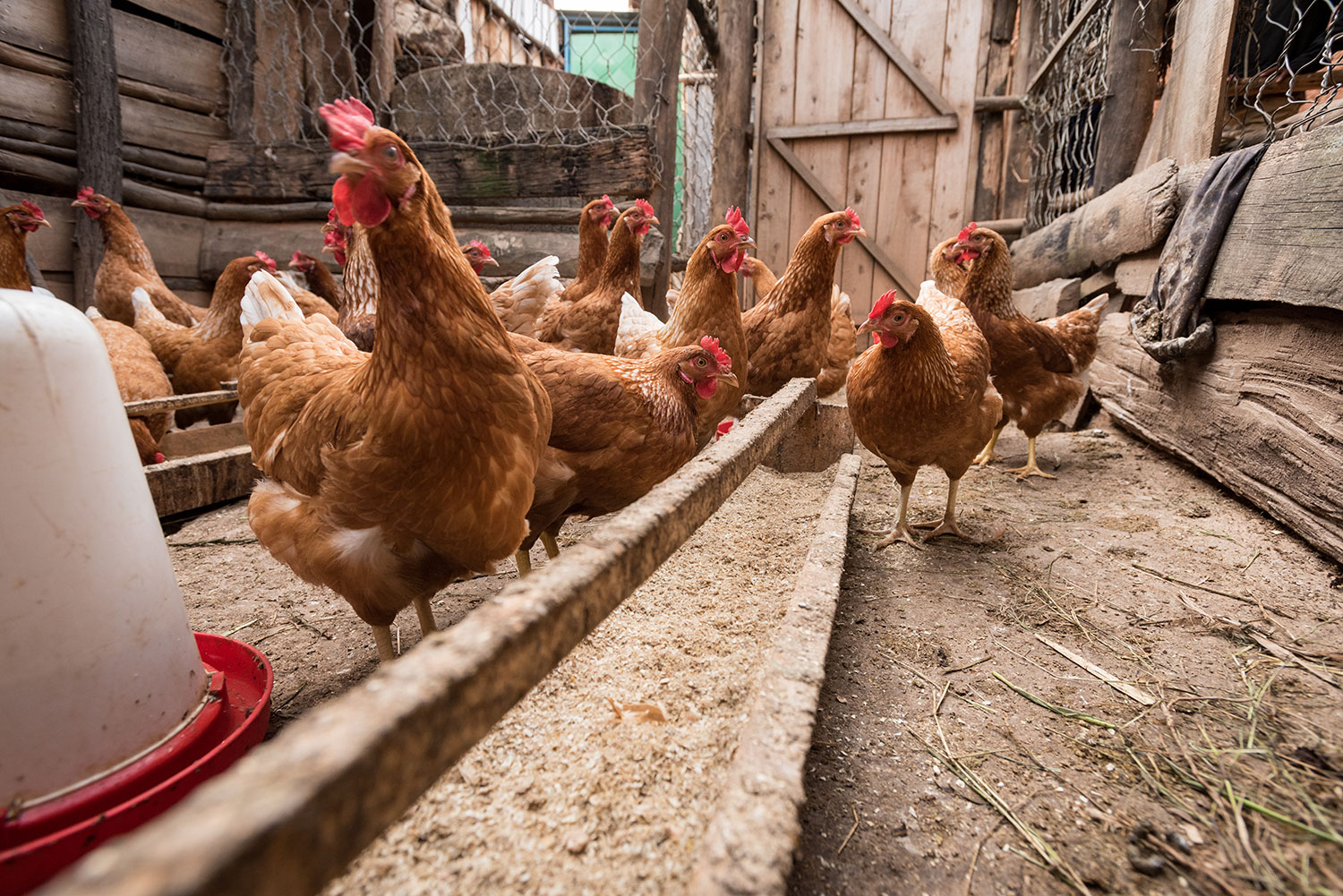 “I grabbed the idea,” he says. He returned home, did a presentation to Karaba AP staff who then provided him with 100 chicks.

They grew fast and laid a lot of eggs. Through the money he earned selling eggs, he bought a cow. Now he’s expanded his menagerie to include 120 chickens, 3 cows, 6 goats, and 8 rabbits.

In 2010, he was able to stop working in other people’s farms completely.

At one of his World Vision trainings, Phocas learned about biogas. Now his children no longer have to search in the evenings and at night for hard-to-find wood for their old fire stove. They mix animal dung with water and a biogas digester converts the animal waste to gas. The remains of the process leave a rich fertilizer that he can use on his crops.

The biogas is also better for the environment because it’s smoke-free and trees can stay standing to help prevent soil erosion.

Inzozi Nziza isn’t working in the Karaba area yet so he hasn’t gotten assistance with finding markets. He’s finding small markets on his own. But with Inzozi Nziza, his earnings could increase even more dramatically.

But when Phocas looks back on where he came from he feels a sense of satisfaction. “Slowly by slowly today I am a different person. I no longer need to depend on working in people’s fields. Instead I support others,” he says. 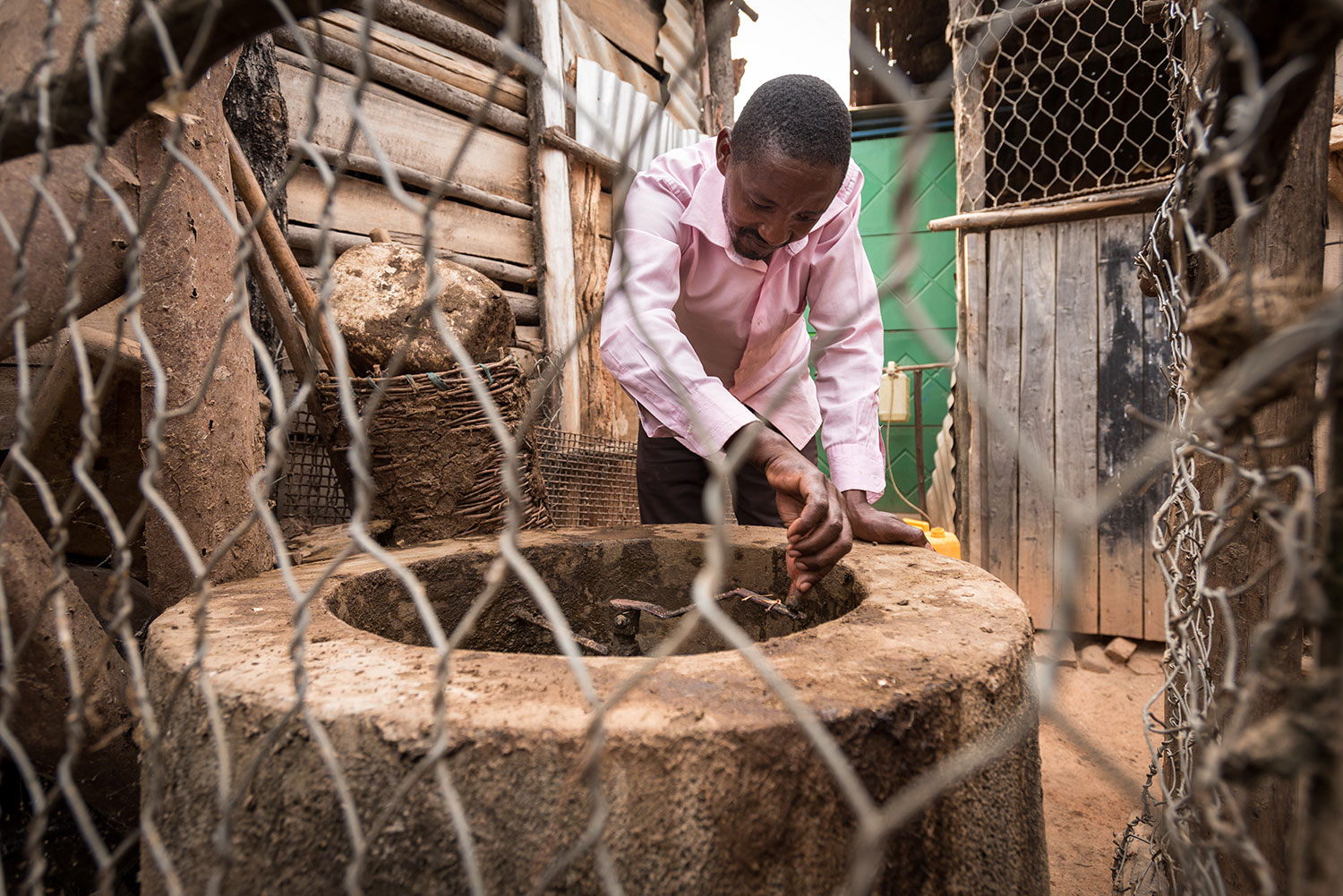