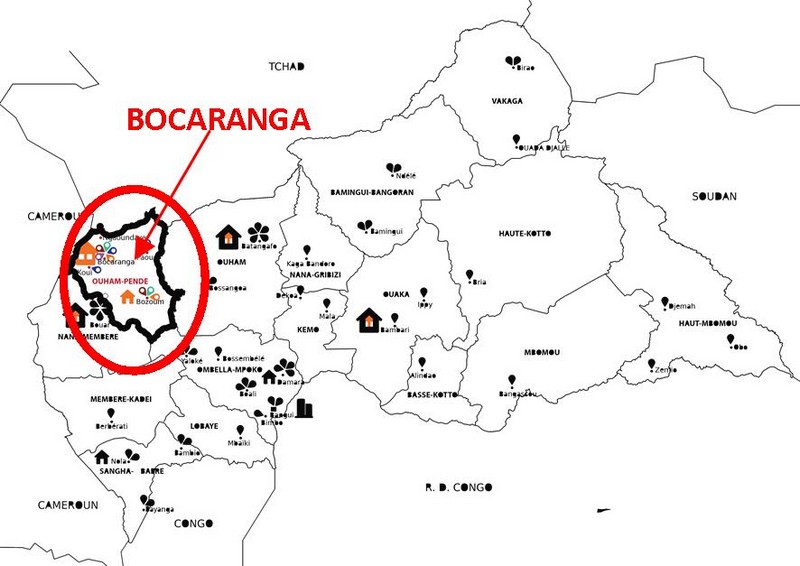 Bocaranga in the northwest of Central African Republic was invaded by armed groups in September 2017. Since then, civilians have been direct targets of armed groups through illegal taxation, on movement and economic activity, looting of assets, destruction of homes and farms, and direct violence (including sexual violence).

This situation has resulted in widespread vulnerability and a plethora of humanitarian needs.

Moundi village, situated 20 kilometers from Bocaranga, with a population of 40,000 people was one of the hardest hit. There are cases of separated and unaccompanied children and also Gender Based Violence (GBV).

World Vision is one of the five humanitarian international NGOs that have operated in the area since the beginning of the crisis in 2013.

Sadrack, 14-years-old, in 5th of primary school, was forced to drop out of school because of the conflict. His brother was killed in the conflict. It has been a huge blow for the family who has struggled to survive.

“My brother was the one who supported the family. It’s hard to accept he is not here with us,” he says.

After these events, Sadrack wanted so badly to leave Moundi village. “But my mother advised me to get married instead of leaving the village.

“My mother was so convinced that I should get marriage and have children since my late brother did not have children, Sadrack narrates.”

“The reason I pushed him to get married early was not just because I wanted him have children because his brother did not, but to keep him close to me since he had already dropped out of school and he wanted to flee out of the country, like his friends had done.

According to Marie, forcing his son to marry early, would make him responsible, and he wouldn’t have to run away.

“I was afraid I would lose him like I did my other son.”

Sadrack married 11-year-old Cécile (not her real name), and they lived together under one roof with Sadrack’s mother. 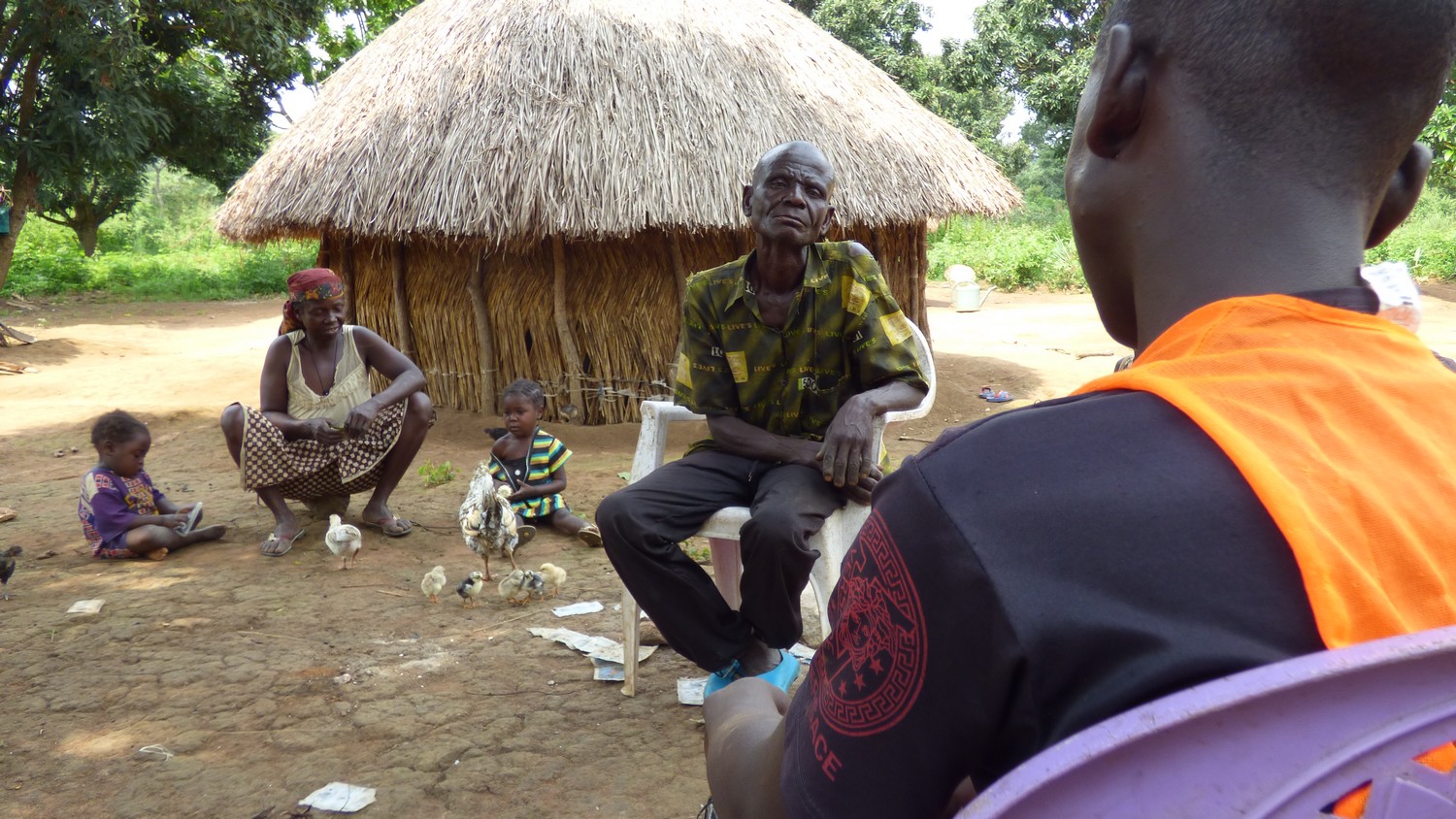 In March 2017, World Vision was targeting beneficiaries for seed distribution.

Sadrack introduced himself as the head of his household.

Concerned about his age and the responsibility he bore, the team followed up the incident with the staff in-charge of child protection matters.

World Vision protection staff visited Sadrack’s parents to discuss the matter. The staff discussed with them why it was not a good idea for Sadrack and Cecil to be married. The parents agreed to separate the young couple.

Cecil returned to her family.

I really want to go back to school someday

Sadrack receives support in the form of Cash for Work project (CFW) implemented by World Vision in Moundi village.

“At the end of this project, I will save a part of my voucher. Perhaps I will register to go back to to school,” he says.

I still want to leave this village, this country to look for work because here the wages are not good” Sadrack says with such strong conviction.

I would have wanted to stay with Cecil, but now I know that it is not the right age for this to happen. “I will wait until it is the right time.”