For many of the children who have fallen victim to severe malnutrition in Dibaya territory of Kasai Central, it wasn’t directly the conflict that put them at risk. But more often the conflict has made their families’ existence more precarious, and when they aren’t eating well, one Illness is all it takes to push them onto the slippery slope of malnutrition.

We’re in the centre of Tshimbulu, the second largest city in Kasai Central province in the DRC. The nutrition officers for our Kasais emergency response are meeting the local nurse, Sister Hélène, to find out how the nutrition programme we’re running is going. 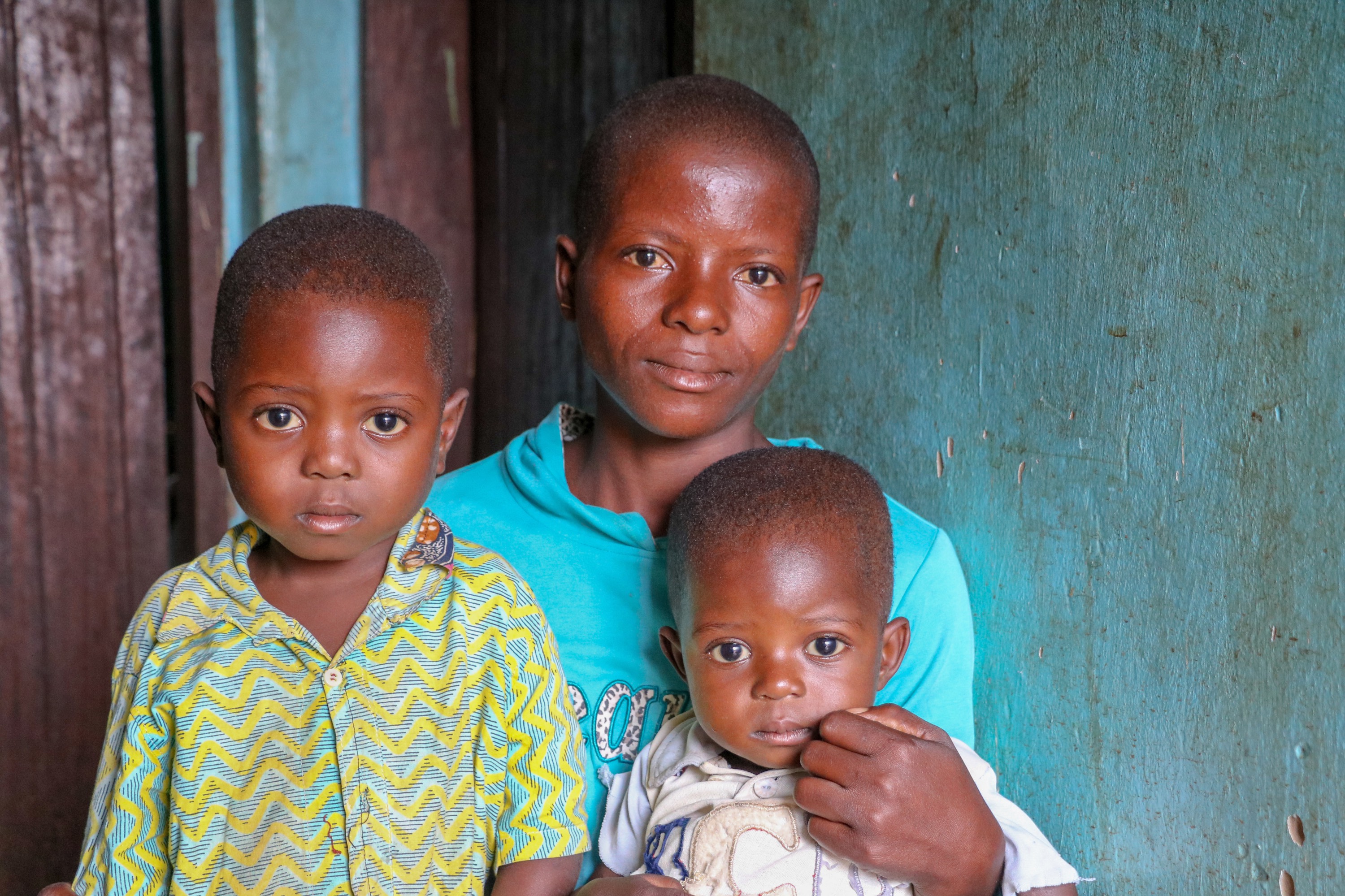 22-month-old Mishu is typical of the cases the sister and her staff have been treating. His father was killed by the militia during the war, so his mum, Hélène, fled with Mishu and his two older siblings. They left their home in Luiza Territory, to the South, behind, and began heading north towards Hélène’s family in Tshimbulu. Hélène’s family have been helping her to take care of the children, but she’s struggling to support them selling wood at the market, and they’re only eating about once per day. Ten months ago, Mishu fell ill with malaria and typhoid and never really regained his health.

When World Vision began working with the health centre in August, Mishu had reached the acute stage of severe malnutrition. He’s now on his second month of treatment and now ‘only’ moderately malnourished. After over a year of disruption, Hélène has also begun planting for the next harvest. She hopes her budding crop of pistachios will allow her to earn more money in the future and keep the boys healthy. 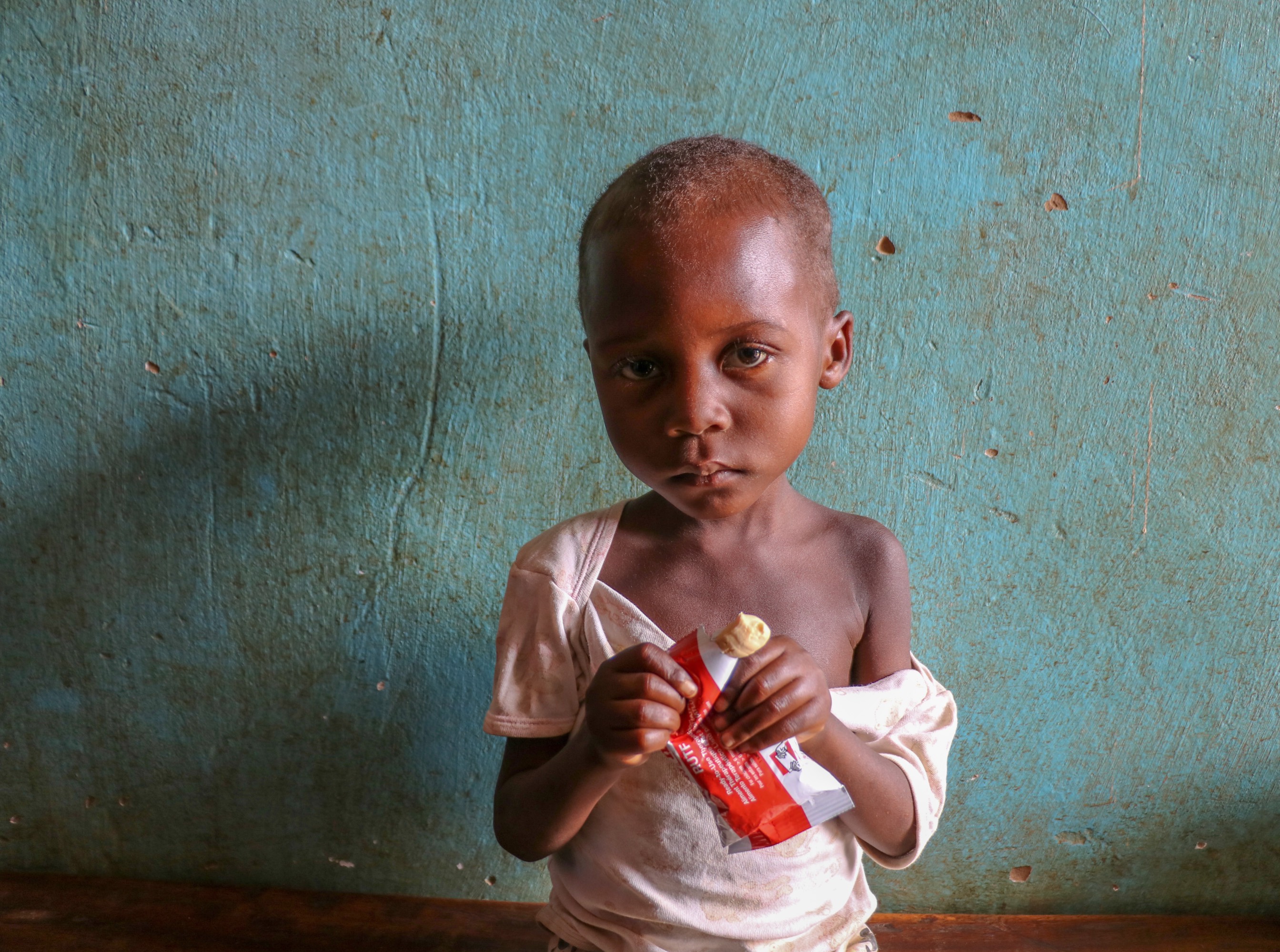 Unlike Mishu, 4-year-old Kapinga is at the health centre on her own. One of the community health workers went and fetched her from her home this morning to make sure she got the nutritional supplements she needs to get better. Her mum has recently given birth to a sixth sibling, and her father’s mental health problems make it difficult for him to help support the family. They’ve only been eating once every other day, and two of Kapinga’s siblings are also malnourished.

There aren’t enough stocks to treat everyone though, so as the most severe case, it’s Kapinga who is now on her second week of treatment. Like other severely malnourished children, her gaze goes off beyond everyone around her, not quite focusing on anyone or anything but the packet of nutritional paste she’s been given. She doesn’t react to the nurses’ chatter, just slowly squeezes the contents into her mouth, stopping only for a few sips of water to help wash down the sticky peanut paste. The nurses reckon it’ll be another two months before she’s back to a healthy weight. 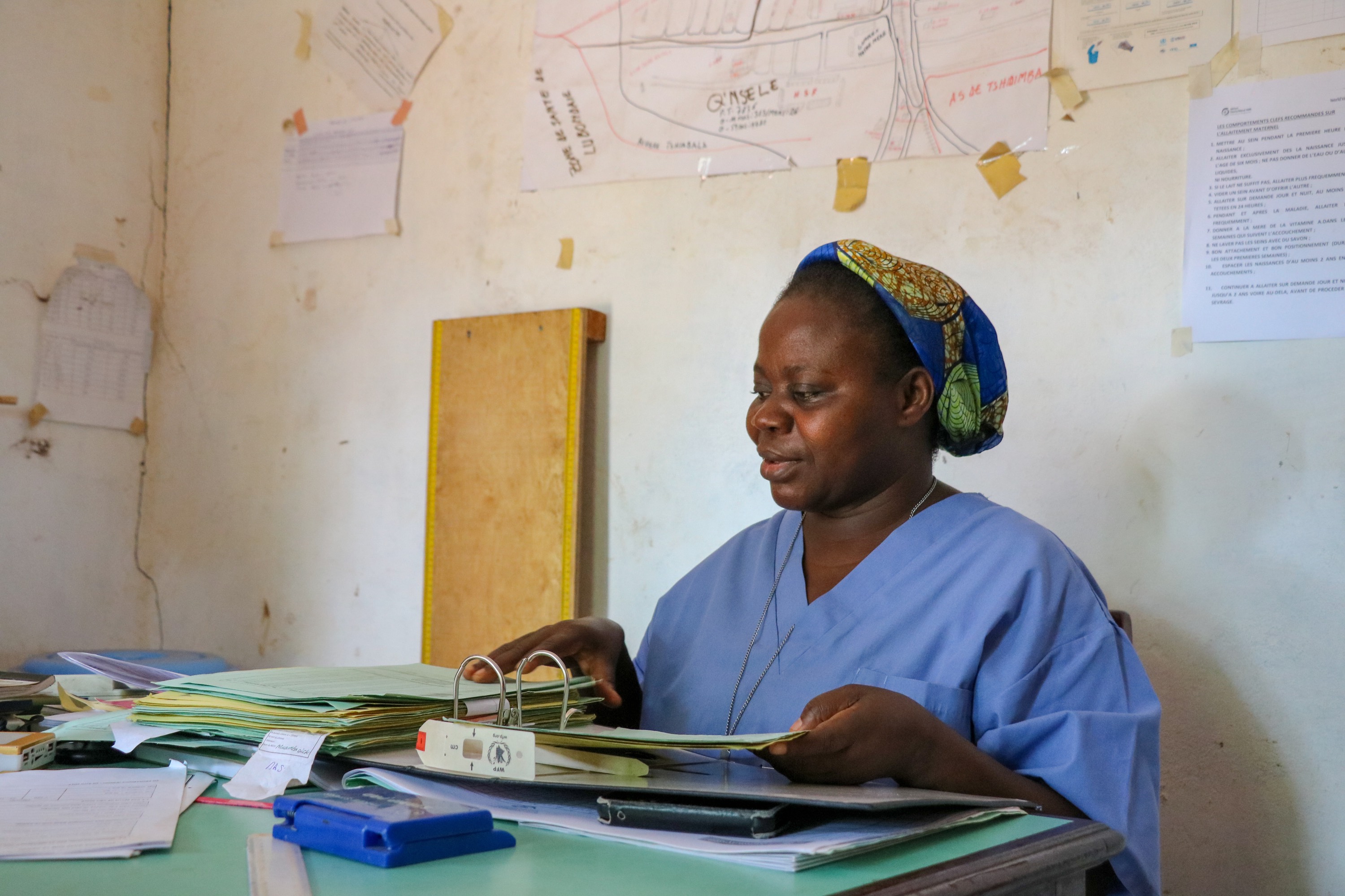 Sister Hélène and her staff are currently treating about 370 children with the support of World Vision and its partners, but the cases of severe acute malnutrition seem to be increasing as families wait for the harvest. She’s had to refer 14 severely malnourished children to the hospital down the road this month when their complications became life threatening.

Her constituents are living in extreme poverty, she tells me. “A lot of the families we see have been displaced due to the conflict. Even now, they haven’t been able to begin new businesses. Children catch malaria or diarrhoea and end up malnourished. There are more cases than we’re able to treat, even with the stocks, so we need to prioritise.”

Nutrition work in Kasai Central is severely underfunded. World Vision’s Kasais Emergency Response is working with a number of donors to reach as many children like Mishu and Kapinga as possible. They are currently receiving treatment thanks to funding and supplies from our offices in Australia and Canada, the German humanitarian fund (ADH) and UNICEF. An estimated 800,000 children are severely malnourished in the region.