In Eastern Europe, where the majority of our European programs are based, children, families and communities face staggering challenges every day.

Many of the struggles they face tie back to their time under the oppression of Soviet communism. Across the region, World Vision is working to provide millions of children with access to quality and affordable education and health services, as well as knowledge of their rights and a means to protect themselves from those who would exploit them. 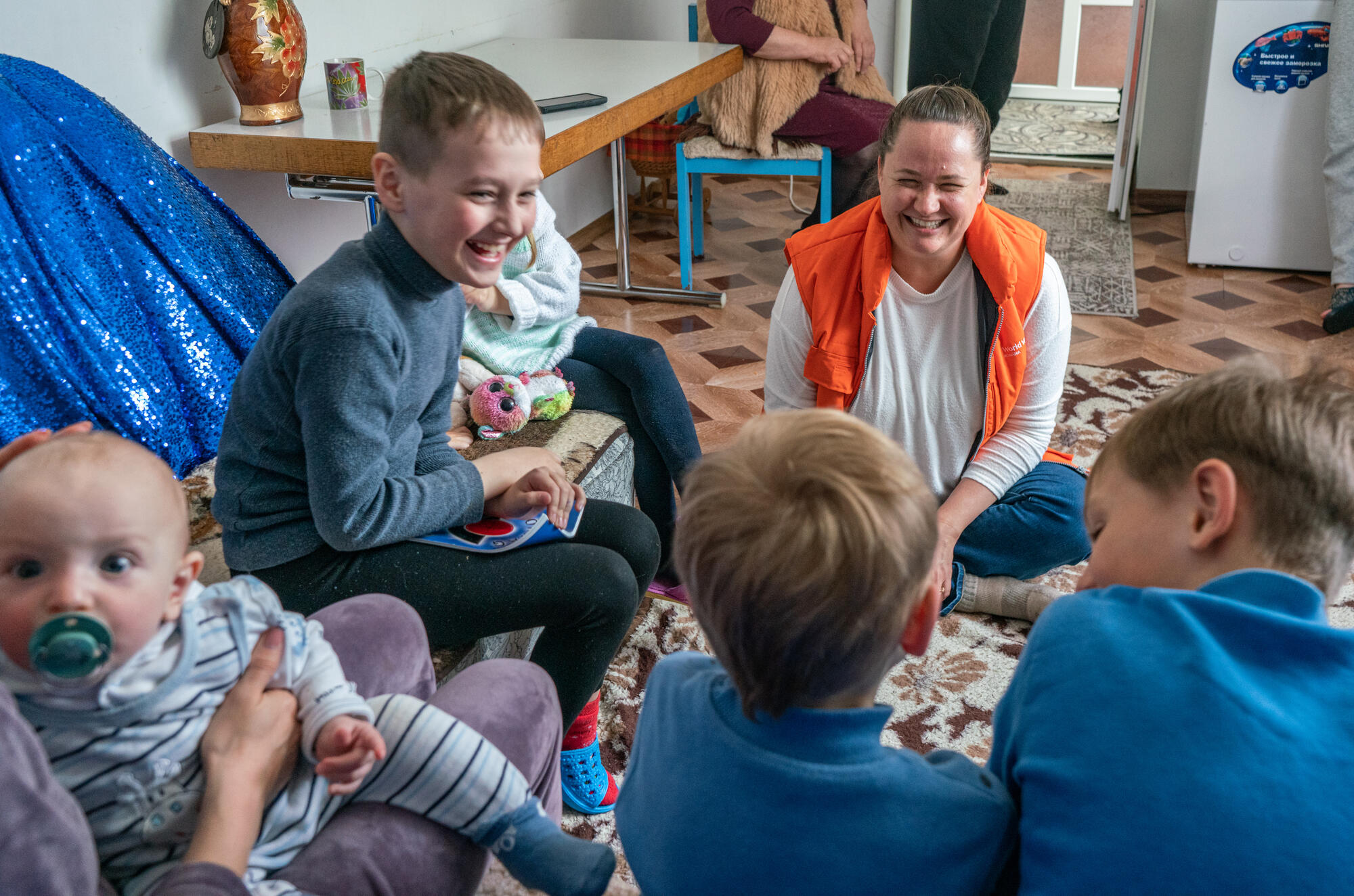 Support the vulnerable children affected by the Ukraine Crisis

The escalation of conflict in Ukraine has forced more that 8 million border crossings as mostly women and children flee to neighbouring countries, sometimes returning home during moments of relative peace, only to have to flee once again. At the end of June, 5 million people had fled Ukraine and are registered in European countries. With the escalating crisis, the casualties, the number of displaced and the needs are growing by the hour. More than two-thirds of Ukrainian children have either fled for safety within the country or are living as refugees.