*This success story was produced by Lubna Gharaibeh and Zena Khoury

Meet Mo’men, the calm and collected 12-year-old Jordanian boy benefiting from World Vision’s Remedial Education and Awareness Raising for Syrian and Jordanian Children program that is funded by the Japan Platform. 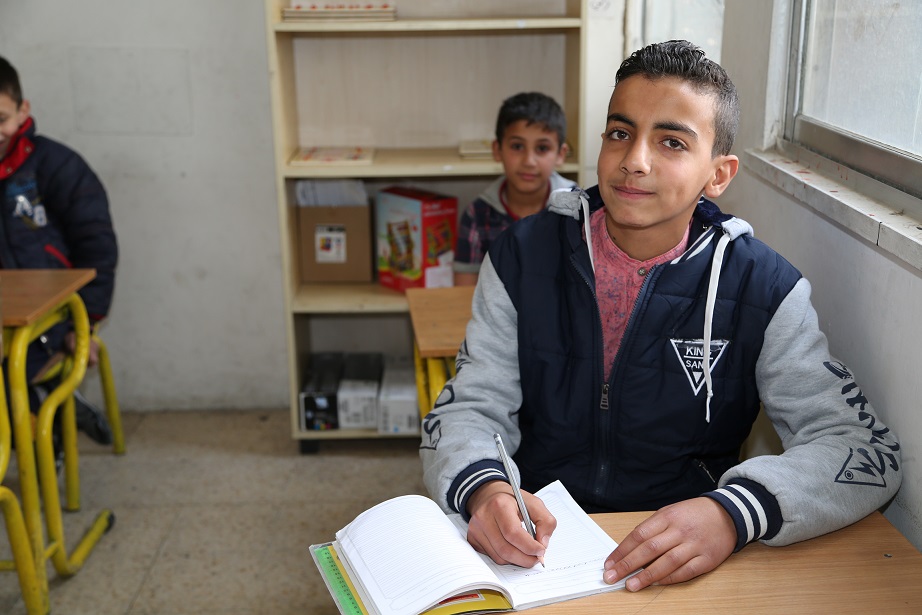 At first encounter, you can easily mistake his cool demeanor to be because of the little interest he has in speaking to anyone, but once you spend that extra minute scratching the surface, you are surprised to find just how warm and kind he is.

Mo’men was not always like that. When he first enrolled in remedial classes in Zarqa in late 2015, he was known to be one of the most aggressive boys towards the Syrian students. His counsellor, Mr. Saleh, shared that he would not accept Syrians in any way, shape, or form. His grades were also one of the worst he had seen. Mr. Saleh shared “Mo’men’s highest grades would be 10/20, and he used to be very aggressive with the Syrian children at school.” Now, Mo’men has improved tremendously at school, not getting any grade less than 16/20 in Arabic, English, or Math. 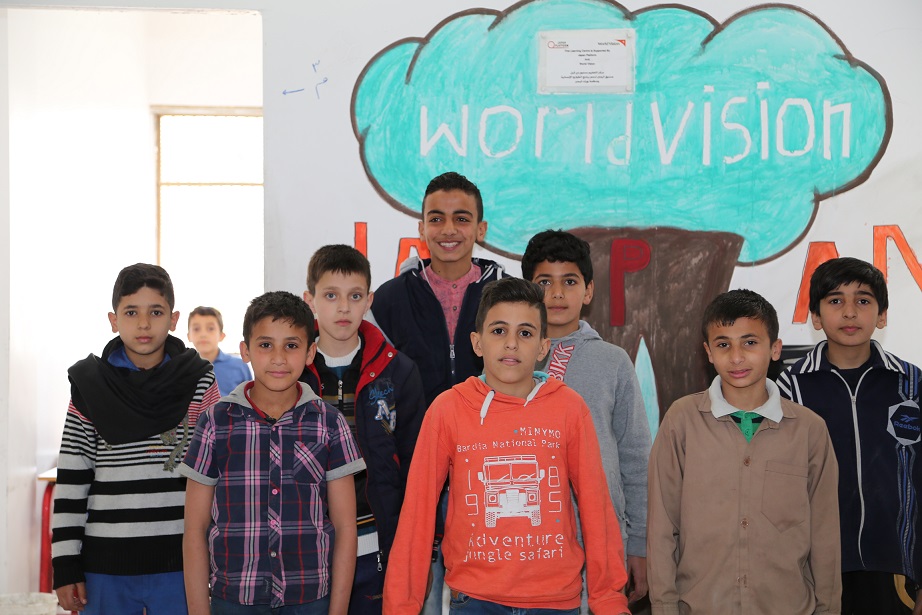 “Every time I got in trouble with the Syrian students, Mr. Saleh would always sit us down and explain to us why we need to respect each other and work together not against each other” recalls Mo’men. “It is from Mr. Saleh, that I am now able to understand that Syrians are just like us, and we need to respect them.” 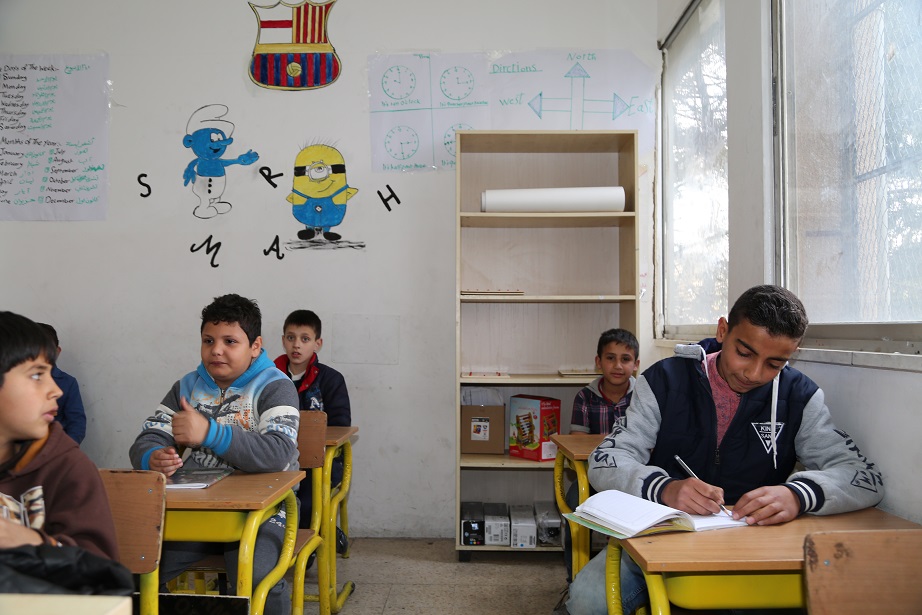 Mr. Saleh also noticed that Mo’men thrived when he was put in charge of certain tasks in the classroom. He started making sure that everyone in class (Syrian or Jordanian) received the same thing, even if there wasn’t enough to go around. “Now, Mo’men makes sure that everyone receives what they need whether that’s notebooks, books, and gym clothing, even if sometimes he does not get one himself.”

Through the program funded by the Japan platform, Mo’men was able to work on his aggression and focus on his studies. In the past, when Mo’men did not understand the subject he was taking at school, he would start picking at his classmates to release his frustration, but now, since his enrollment, Mo’men has shown tremendous progress in all aspects of life.

World Vision's Remedial Education activities like JPF education continue to play a vital role in positively changing the behaviors of children, in addition to improving their academic performance. So far 720 children like Mo’men have benefited in Irbid and Zarqa. 50% of beneficiaries are Syrians and 50% are Jordanians.