In the Kasai region in the southern part of the Democratic Republic of Congo, a mother is working hard to normalise the lives of children in her community, most of whom have been greatly affected by the violent conflict that started here in August 2016.

The challenges that these children are grappling with range from sexual abuse, acute malnutrition, lack of education, and the trauma of seeing family members and friends killed before their eyes.

Children were forcibly recruited by armed groups. These militias have now disbanded and the children are in the process of rehabilitation at the Child Friendly Spaces that World Vision has worked with communities to set up in the region.

Child Friendly Spaces are safe places that are set up in disaster-affected communities to cater for the psychological and physical needs of children.

Bridget Ntumba is a widow with six children, and she volunteers at one of the Child Friendly Spaces in Kasai.

Before the war tore her community apart, Bridget was employed by an affluent family in Kananga, Kasai’s capital. She was working as a cook and her salary was enough for her to support her children on her own after her husband’s death in 2010.

“I used to feed my children and send them to school without problems. Suddenly, war came and everything changed. I became jobless and since then life has been very tough,” Bridget tells me.

The crisis in the Kasais led to the displacement of over 1.6 million people and the death of thousands, including many innocent children. 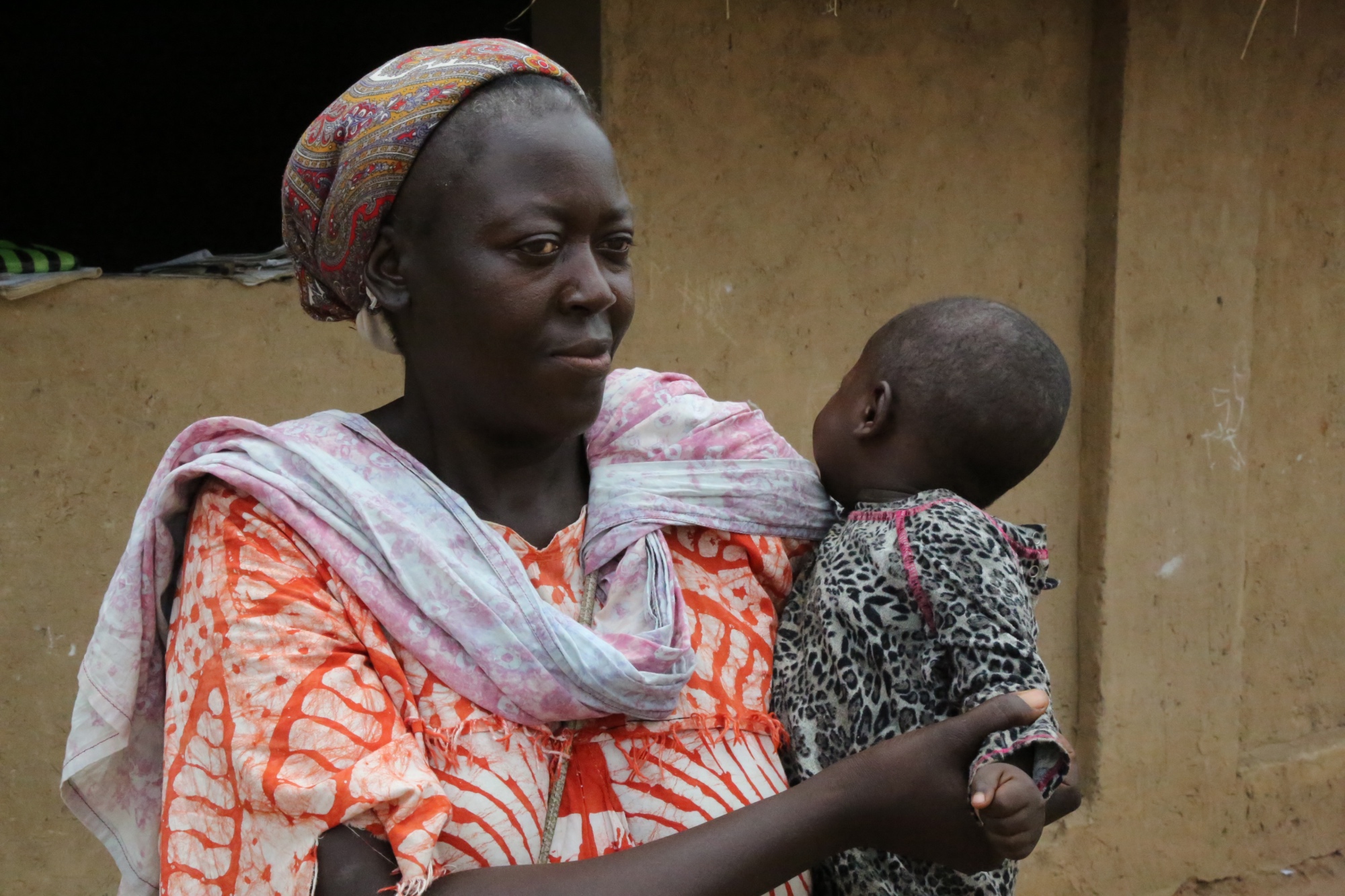 Bridget joined the Child Friendly Space in October 2017. “I decided to join the centre after seeing the many challenges that children here are facing. It’s not an easy decision because the job has no rewards,” explains Bridget who is always thankful to God and some people of goodwill who provide for her when in need.

Records at the CFS indicate an attendance of 946 children, between the ages of 3 and 18, in the month of February 2018. Bridget explains that younger children, mostly orphaned, are also brought to the centre for babysitting.

“We are 15 of us but only a few come on a regular basis,” explains Bridget, noting that most of her colleagues are trying to settle down following the aftermath of the conflict.

There’s a danger that children who were sexually abused or encountered some form of exploitation and those that participated or witnessed brutal human killings will suffer from psychological or mental problems. Bridget ensures that such children are given priority.

“I usually provide emotional support to such children and allow them to express their feelings. Some explain to me bad dreams they have at night.”

Different activities are organised to keep the children happy and help them deal with negative thoughts. “Children play soccer and participate in different games. They sing, dance and learn basic things like the alphabet.”

“These Child Friendly Spaces are accessible to all children.” Olivia Omwenge, Humanitarian Emergency Affairs Manager explains. “There’s a clear need for more assistance to build the capacity of mothers like Bridget to take good care of children in the CFS.

“These mothers also need to be empowered economically, through income-generating activities, so they can support their own children.”

Through an education project, World Vision has distributed school kits including school bags, pens, pencils, notebooks and rulers to more than 15,000 children who have returned to school in Kasai Central. The organization is also implementing child protection, water sanitation and hygiene, food and cash assistance projects, targeting 2 million people.