When I was a child, I grew up with Fairy Tales. Stories, I believed, all had happy endings.

Today, after three consecutive years, the Syrian war continues. Lives are being taken, without asking for permission. Dreams are being smashed up and replaced by nightmares. Hopes are being squashed and replaced by despair. How long will the children suffer? Shouldn’t this war be over by now? When will there be a happy ending?

“Syrian Refugees are escaping their homeland.”

I was here when it all began. I have heard, repeatedly: “it will stop soon”. It hasn’t. We have gone from few hundred refugees, to a few thousand, to a few hundred thousand. One can only wonder if this will ever cease.

I was here in the early days of this emergency, when World Vision Lebanon decided to intervene in the North. I remember the ride we took in a truck to distribute hygiene and baby kits to the Syrian families arriving in Akkar.  I knocked on people’s doors and handed the kits to them, one by one, in person. The numbers were so small and manageable.

Then, gradually, the war escalated, the influx increased and the “distribution ride” became a “distribution point”, attracting large numbers of refugees. Door-to-door distributions were no longer feasible. We had to change our approach.

One and a half years go by

August 2012 was a remarkable turning point in my journey. As the Humanitarian Emergency Affairs Manager in Lebanon, one of my main responsibilities was to acquire the funding necessary to support the Syrian Refugees. My expectations were well managed from the beginning. I was told repeatedly: “A Tsunami can raise more money than a war.” “People are more empathetic when disasters are natural. Wars are man-made.”

While I immediately understood what it takes for a tragedy to be seen as such, I could not see or understand the difference in the impact both had on human beings. I’ve visited many families. I’ve listened to their sorrows. I’ve talked to children who shared their dreams of returning home, their wishes to play again with their school mates, their desires to be reunited with their father or mother, their hope to sleep in their own beds. Not a single story has held any joy or contentment.

One day, I visited a distribution site in the Bekaa. There, while thoughtfully observing the crowds, I approached a Syrian woman and asked her: “what is the most important thing for you now?” I assumed her response would be basic needs: food and shelter.

She proved me wrong. With confidence, she said: “Education for my children”. I was surprised, yet very pleased by her answer. I told myself that if education is still perceived as an imminent need in the eyes of a mother, then we might still avoid having a “lost generation”. 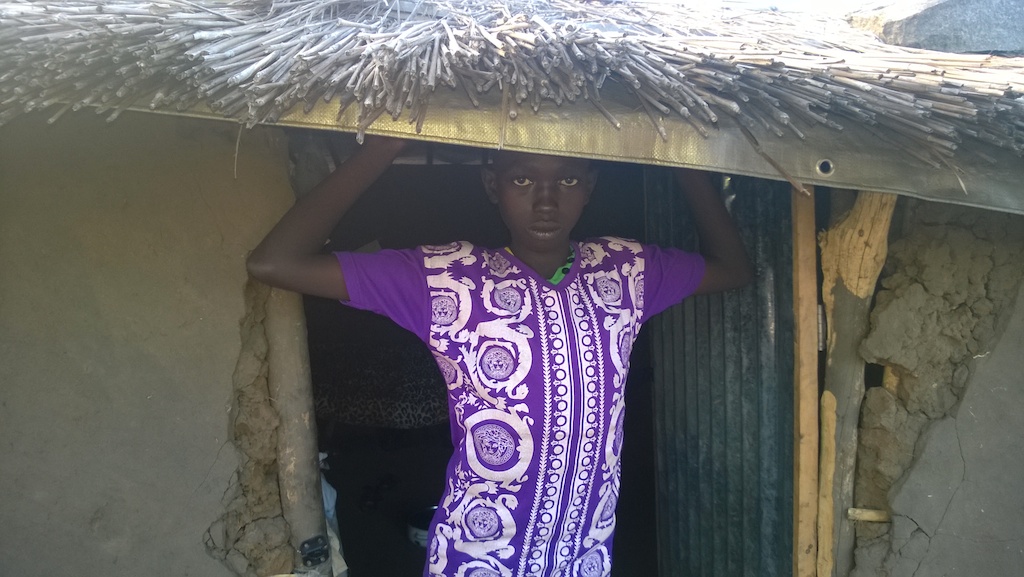 Amid all these stories of families fleeing their homes carrying nothing but uncertainties, fears, irreversible sorrows and hurtful memories, I was often caught by the funding trick. My brain was frequently invaded by numbers, currencies, budgets and all other elements of the funding realm. And even though this took a considerable part of my energy, I could not but incessantly remind myself that we, humanitarians, hold people’s fates in our mailboxes, bank accounts, logframes and strategies. Despite all the requirements to have targets and numbers, I believed as UNHCR says, “one family torn apart by war is too many.”

Three years have already passed and the situation for Syrians only gets worse.

Every time I feel this quantitative rush, I rush to the field to get in touch again with people, human beings; refugees. One day, I went to the South where World Vision Lebanon operates. I visited two families. I greeted them with a smile but left with tears in my heart. The houses, or perhaps should I say the rooms, that I saw were incredibly tiny and shockingly dirty. I struggled to notice the difference between their kitchens and their bathrooms.

After listening to their sad stories, I didn’t even know where to start. I still don’t.  Do we start by addressing the fact that the father is unable to provide well for his family, due to his kidney injuries? Do we start with the mother who must take care of her little boy who is blind and needs an expensive surgery to have a chance to see the world? Maybe we should start with the adolescent girl who snuck out of the room, scared of sharing the secrets of her life as a young refugee woman in Lebanon?

When I was a child, I had the chance to grow up with fairy tales. Stories, I believed, all had happy endings. Three years have already passed and the situation for Syrians only gets worse. If Syria was a child, it would be moving now from babyhood to childhood.

The question remains, if Syria was a child, will that child live long enough to ever know about fairy tales and happy endings?