In Northern Lebanon, Lebanese families residing in Akkar near Nahr El-Kabir, the river that forms the border between Lebanon and Syria, are terrified of having to experience again the same misfortunes as they did during Storm “Norma”. As the second storm makes its way to Lebanon, the families of one of the towns on the riverside, Al Aarida, lost most of their belongings, when the river flooded their small homes.

In Akkar, the governorate known as the most deprived and poorest region in Lebanon, the locals depend on fishing, pasturage, and farming to support their livelihood. Storm “Norma” had a tragic toll on the communities living in the area.

A nightmare for the fisherman’s family

On the riverside reside many fishermen and their families. Walid and Zeina’s apartment became a shelter to her sister, Nadwa’s family. On January 6, Nadwa’s one-bedroom house was flooded with water. “My five-year-old son, Maher, was scared to death. He hid in the closet when he first spotted the colorful snakes which entered with the water flow,” recalls Nadwa, “he refused to leave the closet, until I told him we were moving to Aunty Zeina’s house.”  A couple of hours later, the water made its way to Zeina and Walid’s home. However, both families managed to stay safe by moving into a room far from the main door. “Our houses can be restored. Our biggest concern is my small fishing boat which was completely wrecked,” interrupts Walid, “it was my source of living”. Walid speaks of the very harsh winter of 2018/2019 for the anglers in the area. Because of the high waves, constant rain, and fast winds, the fishermen in the area were only able to set out to fish very few times. “I haven’t made a penny since the beginning of January. I am only buying bread and milk to feed my children,” admits Walid, “and the question is, what will I eventually do? I have no boat and no other skills to take on a different profession.” A sense of despair takes over the silent room, until Zeina spoke of their fear. “The weather forecast indicates that the coming storm is as severe as storm Norma. We cannot handle another flooding!” she says, “the children are frightened, and I cannot comfort them.” Zeina explains that her family, as well as her sister’s and neighbors’, lost their clothes, home appliances, and furniture. 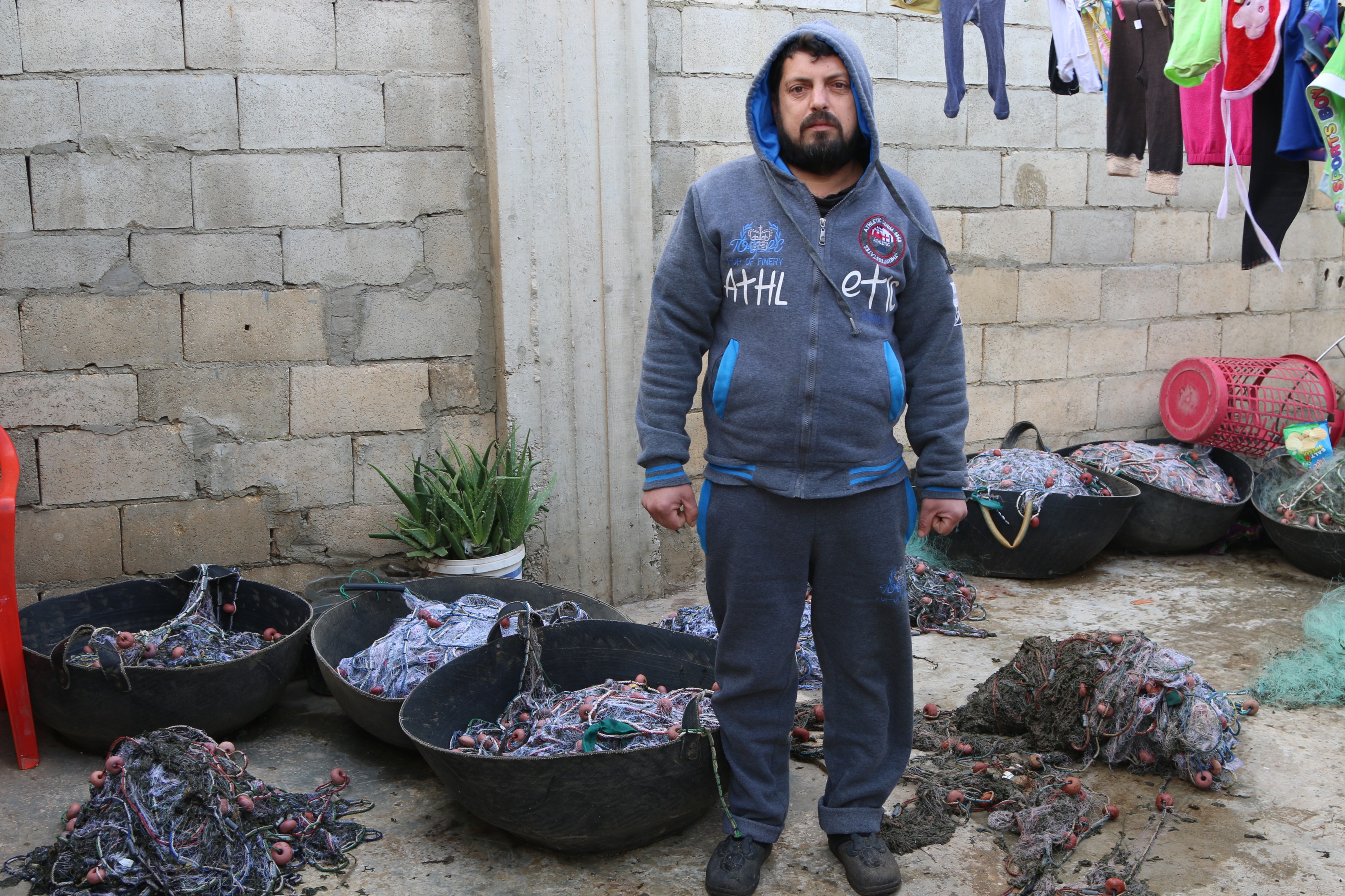 70-year-old Abdel Rezzak struggled to control his tears. Living in poverty all of his life, his sheep and chickens were his only source of living. “Do you know much effort I put into raising these animals? Do you know that without them, I don’t have income?” The signs of distress and sadness were all over Abdel Rezzak’s face. “These animals are his life. He’s the most dedicated shepherd in the area,” says one of Abdel Rezzak’s neighbors. 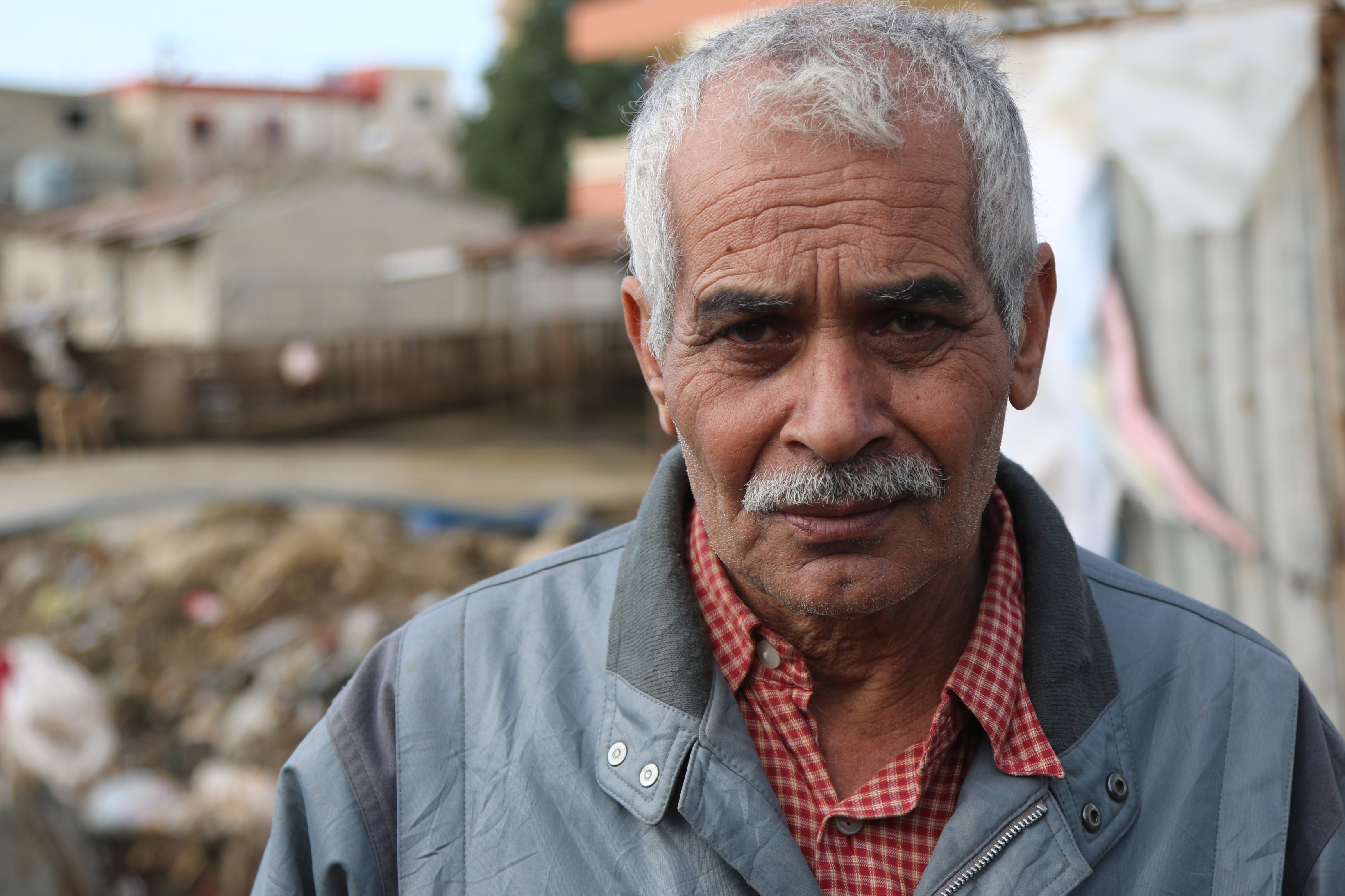 On the night of January 6, Abdel Rezzak heard a sudden and violent movement of water. “I ran to my window and checked on the animals. I saw that the river has flooded and reached the barns, but my animals were intact,” he recalls.  Five minutes later, the sound of a torrent drove Abdel Rezzak to go outside in the midst of the rainstorm. “I lost my mind. I started screaming,” Abdel Rezzak takes a deep breath before describing what he saw. “Some of the sheep were hanging on the short trees, the others were dead on the ground,” says Abdel rezzak. He awaited the dawn and went outside to assess the damage. He was surprised to find that the chickens also had died. “I am out of work now, I will need food to survive,” admits Abdel Rezzak.

Crop damage in the fields

The big fields in Akkar took two hits. The first factor was the heavy hail that harmed the fruits and vegetables, but it wasn’t until the river flooded that most of the crops planted in the area were destroyed. Hours put into the planting process and the daily care of the plants have gone to waste. The value of agricultural losses in Akkar is estimated at USD $500,000. The locals only hope that their plants will bounce back in no time, and that the weather will have mercy on them. 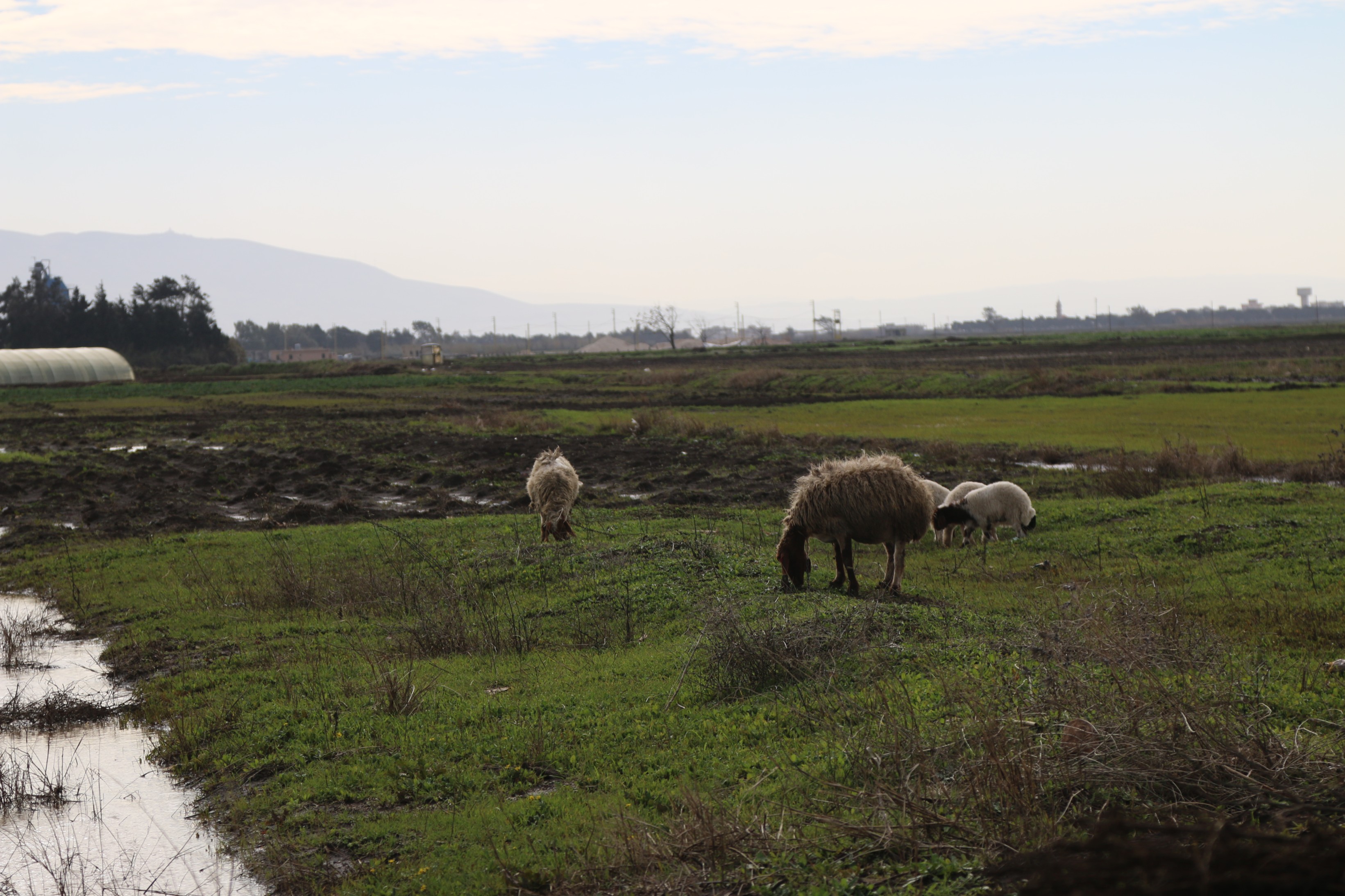 Considering the impact the storm had on the Lebanese communities and in preparation for the upcoming storm, World Vision in Lebanon prioritized implementing flood prevention interventions by cleaning riversides that flooded and water channels, to minimize the impact. In addition to that, World Vision Lebanon conducted an assessment around immediate needs of families and especially children, as well as agricultural losses, to support as appropriate, in coordination with the local authorities.