This past March 8th, International Women’s Day was an opportunity for World Vision Mauritania to celebrate its women staff members by organizing a ceremony on their honor at the office. It was mainly about celebrating women and pay tribute to their role in the society whether in their households or in the work environment. The ceremony was headed by the Country Program Manager, Christine Mukamugema in the presence of three renowned guests: Dr. Raki Kane, gynecologist at the Mother and Child Hospital, Mrs. Prudence Mambaya, a journalist in the monthly journal Mauritania 1 and the Imam Abdoullahi Sarr, president of the association Hand in Hand. All staff members were present at the event which was in synchronization through WebEx, with the intervention areas of the organization such as Boghe, Kiffa and Aleg. World Vision relies on women to spread its values on the local level and support its objectives which are aimed for child well-being. This is to say that woman is one of the key development force and she got her place in the society that owes her respect and esteem. 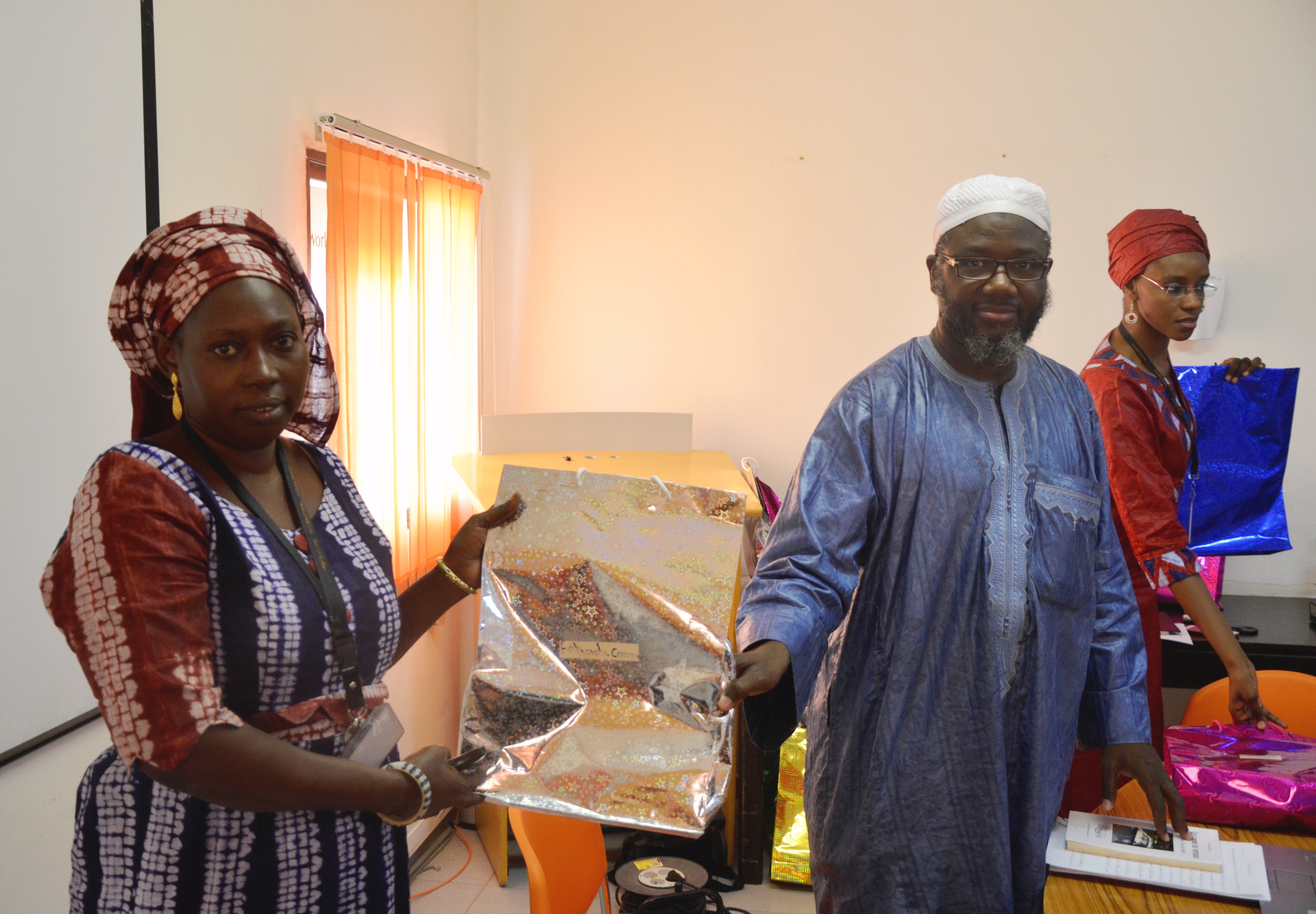 Women have the right to be celebrated and honored as it should be. These women who are mothers, sisters, wives, educators and protectors deserve to be respected and praised. The Country Program manager started the ceremony by thanking the brave women of the organization for their infinite contributions and efforts to promote for its values based on child well-being. She specially paid tribute to their dedication for their work and at the same time taking care of their families and husbands, which is not easy. “Women are as competent and productive as men and they deserve the same treatment on the professional level”, underlined the manager. 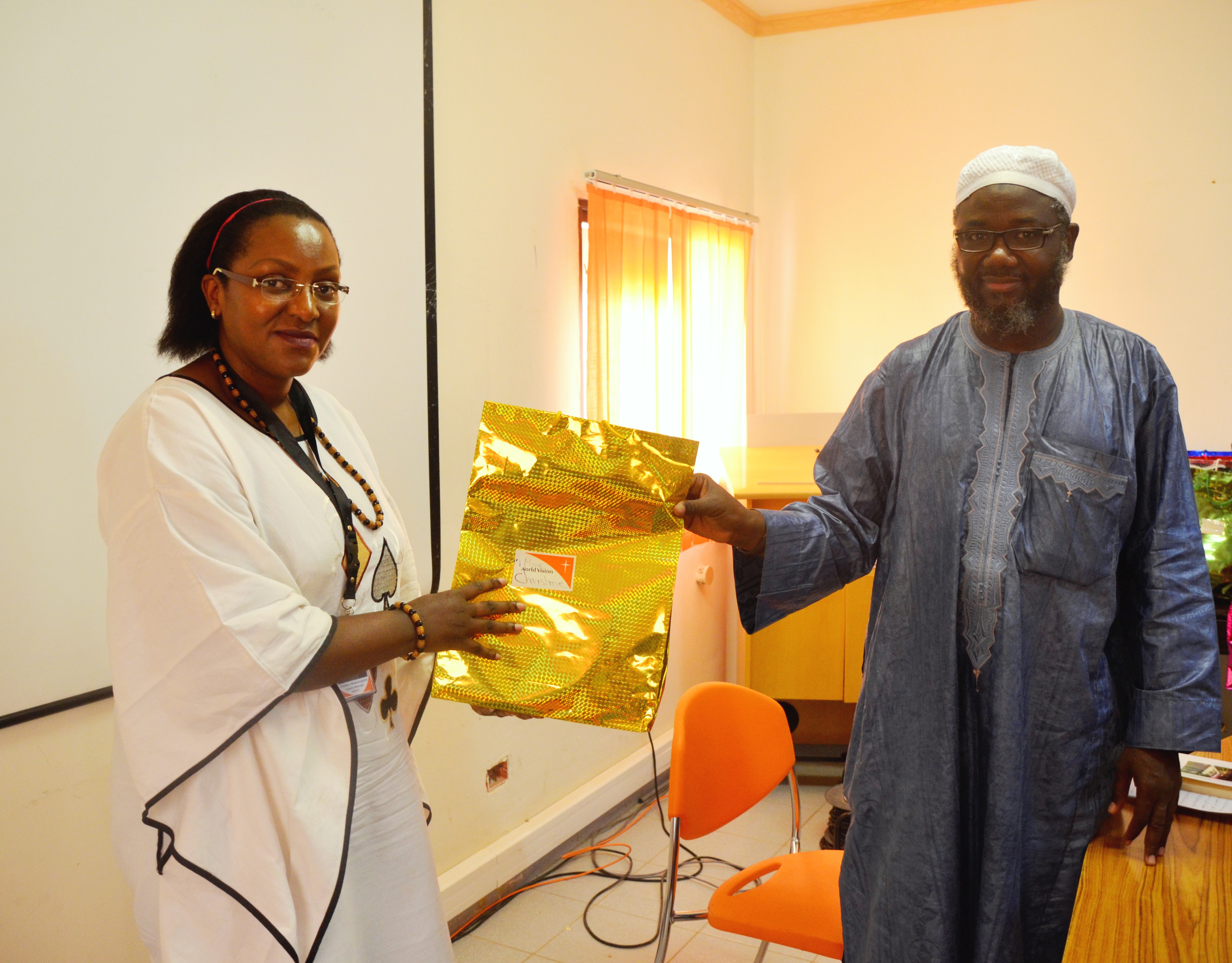 Dr. Kane on her side emphasized on the difficulties that women encounter, whether on the professional level or in marital home. Issues like gender and the lack of indulgence for the pregnant women still exist and it is more likely for them to have less job opportunities because of these issues. “I believe that the professional field should adapt to women and not the contrary”, estimated the doctor. She also saluted the six months maternity leave granted by World Vision to its women staff members after the delivery, which is a good thing for the mother and baby. Dr. Kane ended up her statement by saying that women in Mauritania are respected, compared to some countries that she visited, and that she is proud of being a Mauritanian. 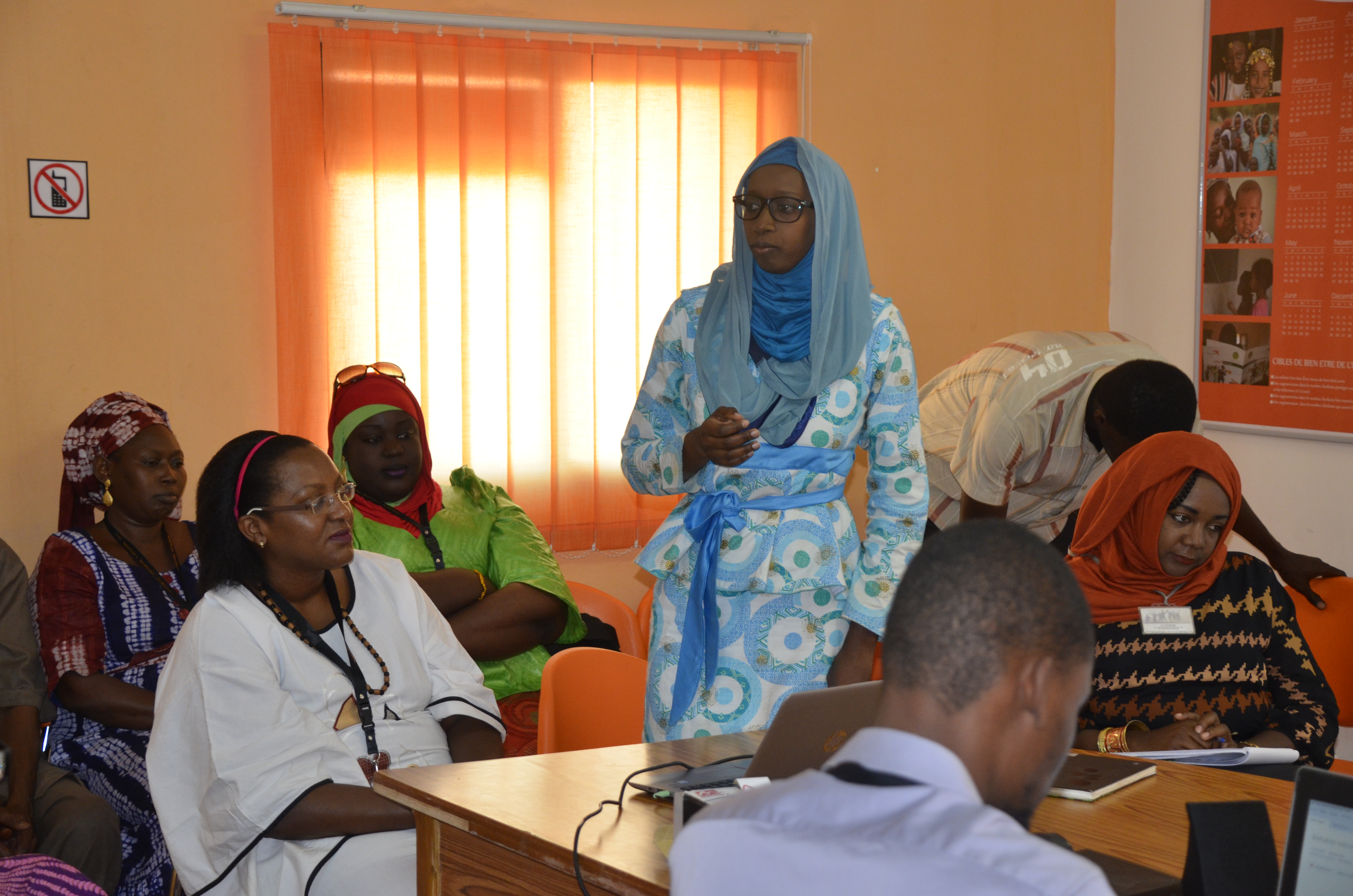 The interventions continued with Ms. Prudence Mambaya, for whom this day should be as equally important for men as it is for women because they are complementary. She stressed out that, even though Mauritanian women are generally respected, they endure many sufferings both professionally and in the marital homes at the same time. She also expressed her sadness about the increasing cases of divorce in the country. After a while, the woman is marginalized, especially by the husband who, considering her only as the mother of his children, takes another wife. “In appearance, women are respected, but in reality they suffer a lot, mostly in their marital homes along with other issues but they manage to control their anger for the sake of the family”, continues the journalist.

The Imam, on his side, reaffirmed the importance of this day which honors women and he expressed his joy to be part of the ceremony. “Since the times of the Prophet (PSOH), Islam has always advocated for the respect and indulgence toward women”, restated the Imam. According to him, women have always been privileged in the Muslim society, which can be proved by the fact that she had been stated several times in the Holy Coran. Men ought to show women respect, affection, attention and patience because, compared to them, women are fragile by nature. “Women are as competent as men, but due to their delicate nature, they cannot do all kind of physical works as men, which do not diminish their value”, continues the Imam. 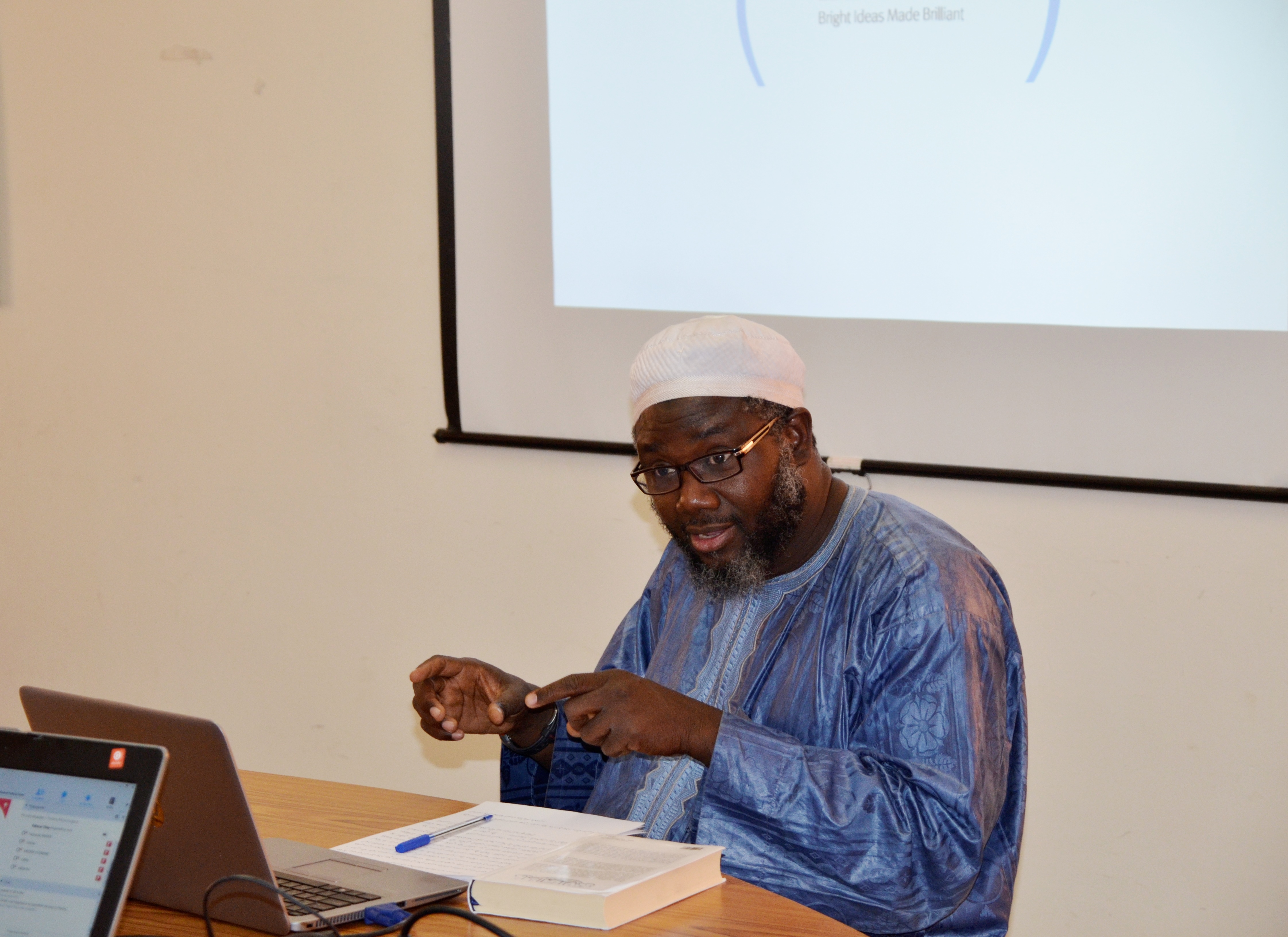 Following the interventions, the staff members had the chance to ask interesting questions which were answered by the Imam about women, their role as mothers and wives and how to successfully combine that with their jobs. Right before the end of the ceremony, the Child Protection Coordinator Haby Seck, gave a testimony about her experience in world Vision Mauritania and all the difficulties that she encountered during her first three years and the sacrifices that she had to make to overcome these obstacles and reach her goals. “It is hard to work when you are pregnant and personally, when I had my baby it was my determination that kept me going forward after that period. You really need to have a sense of sacrifice and be engaged to get what you want and I urge my colleagues to show more engagement and courage in what they do in the future”, stated Haby. 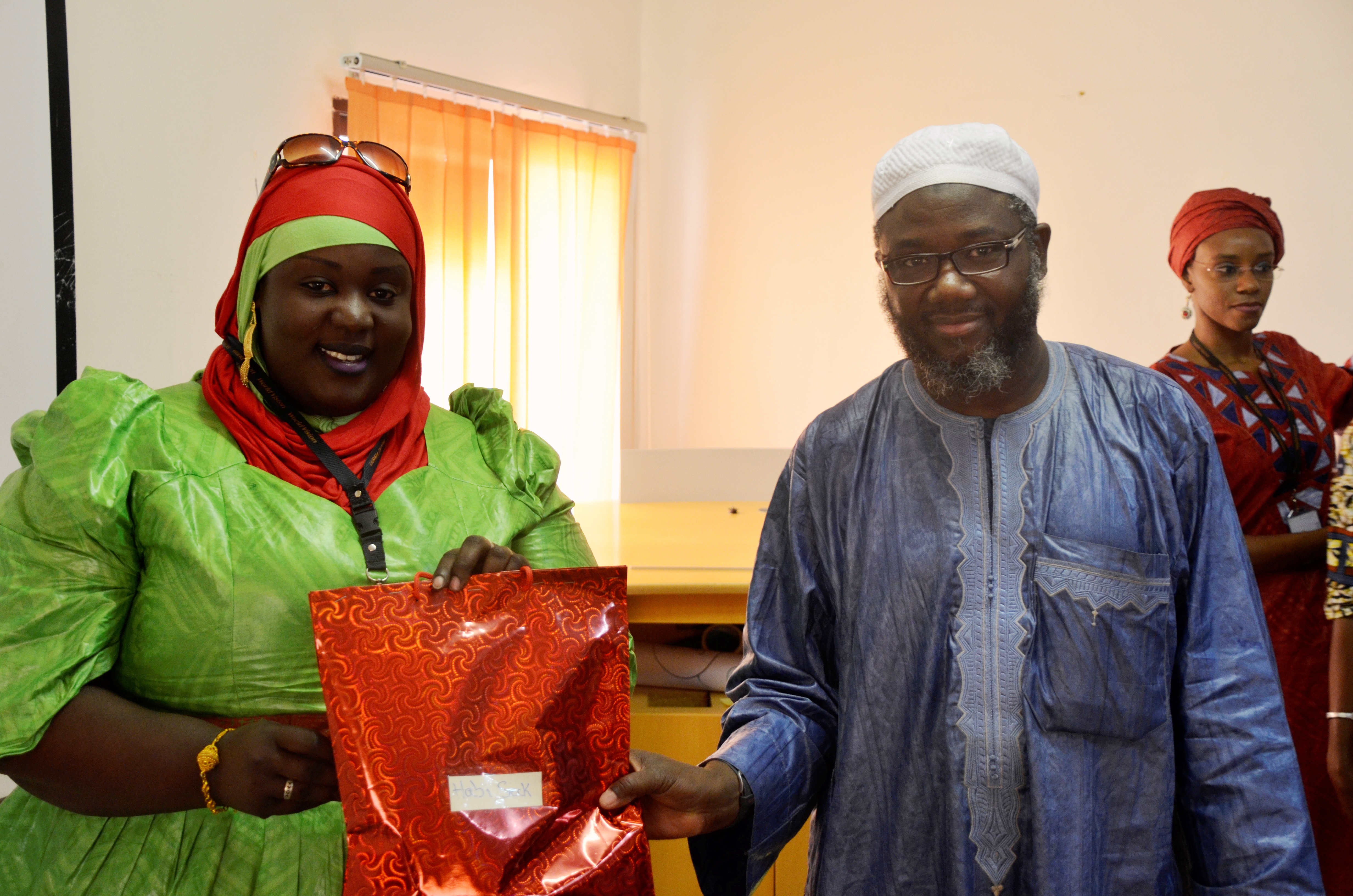 The celebration ceremony was closed by the distribution of gifts to all women staff members of the organization. 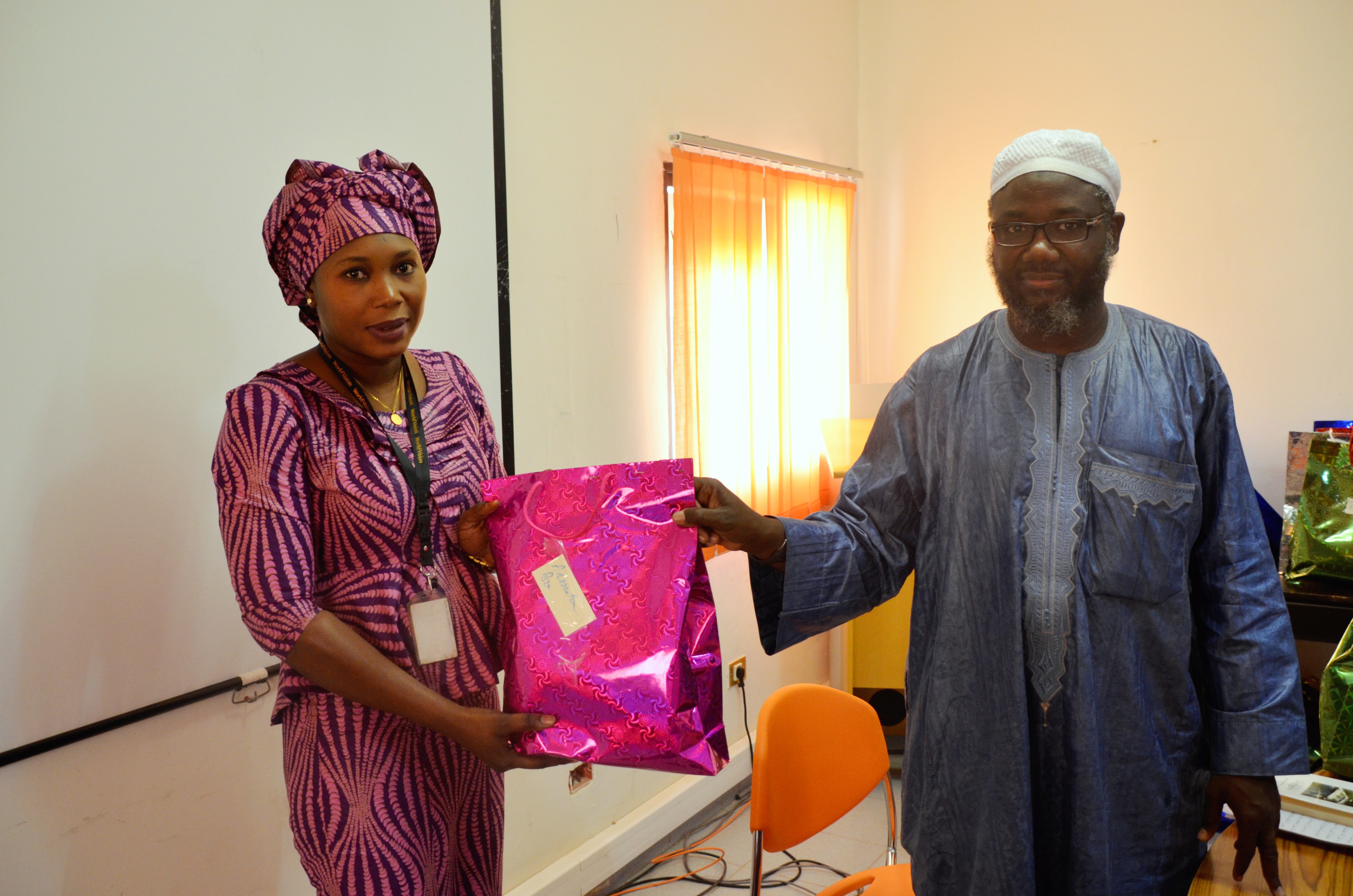