"Why do we hit children?” - The first segmentation research on violence against children in Romania

Only one in ten parents would never hit their child.

One in two parents think that hitting is for the child’s best interest. 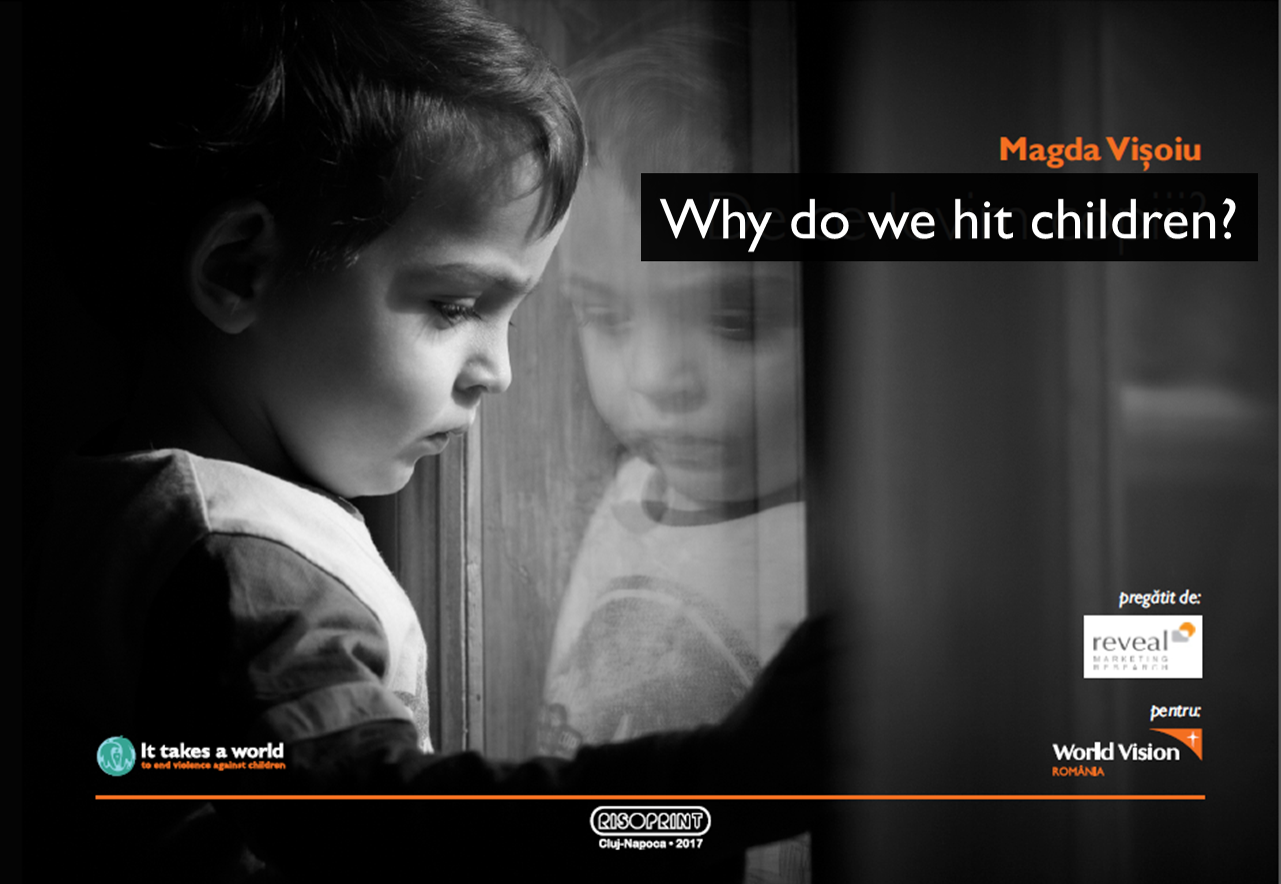 Bucharest, 6 December 2017 – World Vision Romania is launching the research report “Why do we hit children?”, which provides a break down of the seven main categories of reasons behind why parents hit children. This is the first segmentation report in Romania on the issue of violence against children, meant to help the organisation and the wider society to understand violent attitudes towards children, triggers of violent behaviours and how they can be modified.    Furthermore, the study provides an analysis of the long term effects of violence against children.

The research shows that only one in ten Romanian parents would never hit their child, while the violent attitudes and behaviours towards children can be summarised in seven key categories:

• Moral justifiers: 51 per cent think that hitting a child is for the child’s own good;

• Blamers: 10 per cent blame the child for their violent behaviour;

• Hidden violence: 8 per cent hit their child but want to hide the behaviour;

• No-reason violence: 6 per cent hit children for no particular reason;

• Social justifiers: 5 per cent hit children because everybody else does it;

• Guilt-Ridden: 3 per cent feel guilty after hitting a child. 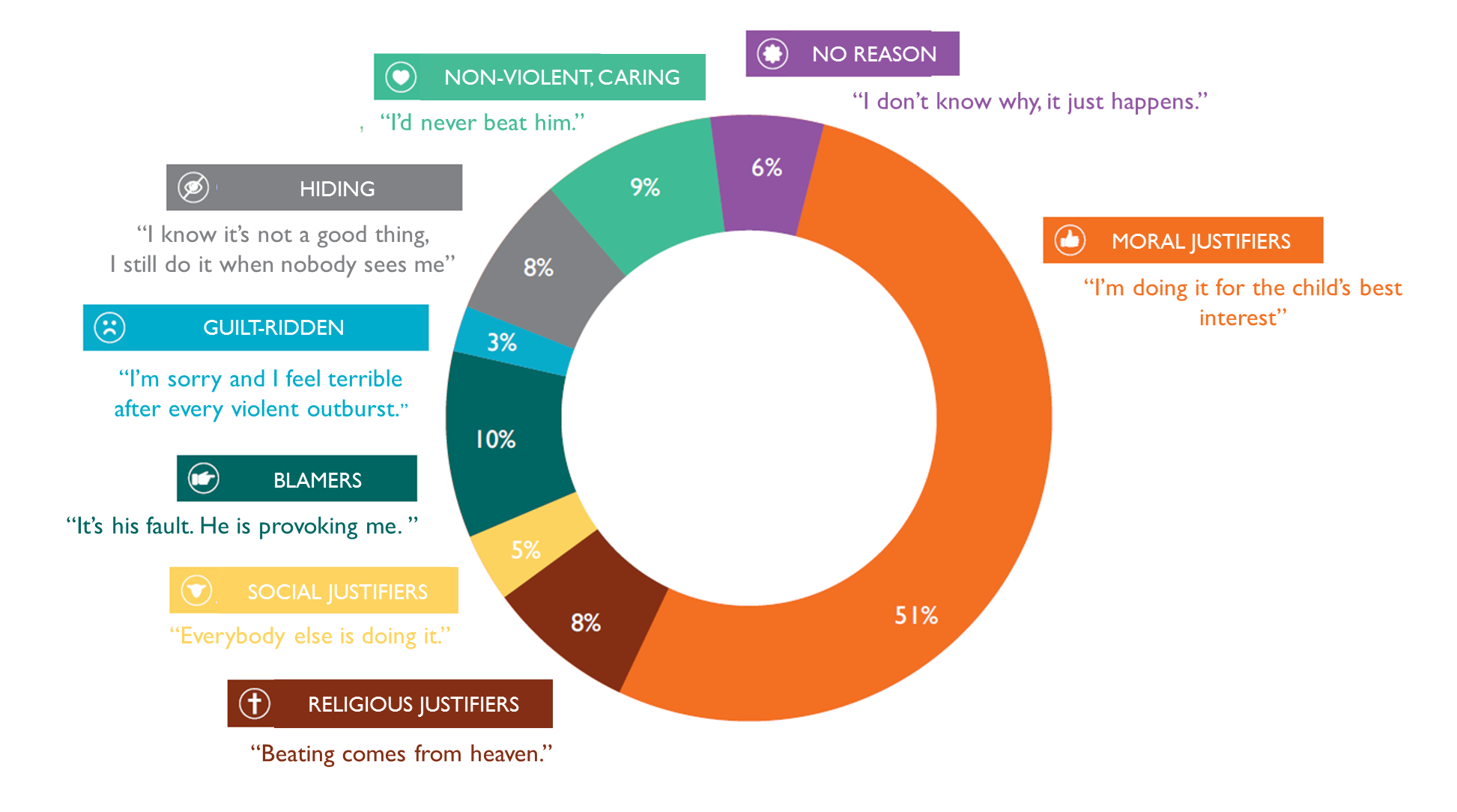 "Paradoxically, although Romanians consider violence against children the third biggest social issue in Romania, after extreme poverty and quality of education, the research shows that more than half of the parents don’t consider spanking an act of violence and more than 90 per cent believe that we can only talk about violence if hitting leaves bruises and scars or if parents hit the children for no particular reason” – says Daniela Buzducea, National Director, World Vision Romania. "All studies on the impact of violence against children show that we must reconsider this attitude towards children and that all of us, as a society, need to change”.

Although the research acknowledges attitude shifts regarding corporal punishment (parents don’t believe anymore in the old saying that "Hitting comes from heaven”),  violence against children still continues to persist. 82 per cent of parents agree with an equally harmful proverb which says that "Laundry should be done in the family”, meaning that nobody should interfere in a family, not even when a child is in danger. 76 per cent of the survey respondents admit that they were victims of violence as children, which suggests that violence towards children is passed down from generation to generation.

The research was carried out by Reveal Marketing Research for World Vision Romania and it is part of Wold Vision Romania’s national campaign to raise awareness on violence against children. This campaign is aligned with World Vision International’s global campaign "It Takes A World to End Violence against Children”. A Global Partnership to End Violence against Children was created at international level, bringing together governments, NGOs, UN agencies, universities and private companies. Within this Partnership Romania agreed to become a Pathfinding country.