Is child marriage really over in the Dominican Republic?

World Vision and our partners helped to make child marriage illegal. Johnny Bidó now says all of society must help end the practice.

For years, the Dominican Republic has been fertile soil for child marriage and 'early unions'*. Until recently, it was second to Nicaragua in the Latin American and Caribbean region and was reaching levels comparable to countries in sub-Saharan Africa. Today, however, we have climbed into first place.

In our communities, it is common for girls and adolescents to marry, or marry older men. As a result, 57% of women surveyed in a UNICEF-sponsored study reported 'joining' or marrying as teenagers. For most of the Dominican population, marriage between a girl or adolescent with an adult is not considered a major problem in their community. This is an activity that occurs frequently and, in many cases, with men up to 20 years their senior. In addition, a 2014 survey showed that 87.3% of Dominican women marry or end up in a union before the age of 18, and 43% do so before the age of 15. 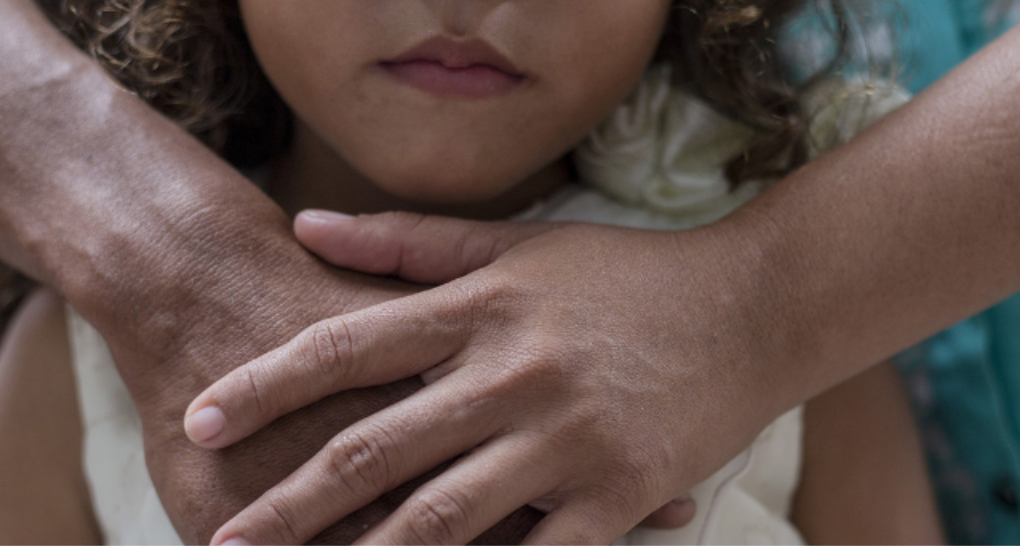 Child marriage is deeply embedded in the social norms of Dominican communities, especially those areas affected by poverty, lack of opportunity and other environmental influences. However, it also affects girls and adolescents from levels of society with better living conditions.

The problem is that such unions have come to be recognised as normal, never a crime or a violation of the fundamental rights of the child by the aggressor. This is because he usually has the approval of the girl's parents, either transactionally, because of a pregnancy, or simply because they consent.

Fortunately, since 2017, civil society organisations with the support of the Coalition of NGOs for Children - of which World Vision is part of the coordination team - have promoted initiatives aimed at preventing and eradicating child marriage and early unions. These efforts that had been ongoing since1997 have paid off, with the passing of Law 1-21 by the Executive Branch (which outlaws child marriage), together with Decree 1-21, which creates the Cabinet of Women, Adolescents and Girls. This is cause for celebration!

But is the adoption of these instruments of law by the National Congress, and their enactment by the Executive Branch, a sign that child marriage has come to an end?

This progress is a major milestone in the fight against this scourge, but at the same time it does not guarantee a significant reduction in prevalence. These laws address only part of the problem. A high percentage of cases of informal 'unions' do not result in an official marriage, but happen nevertheless, with or without the consent of the family, and without the intervention of any authority.

In fact, official data reveal that from 2010 to 2017, there were about 322,000  marriages in the Dominican Republic, of which only a little more than 300 were under the age of 18. However, this does not reflect the true reality. This shows that the legal framework only partially addresses the situation.

Child marriage is a problem that transcends the legal, it is a multifactorial and multicausal activity that produces severe physical and emotional damage in the girl or young woman. She is forced to become an adult, when she is simply not ready for it, emotionally or biolologically.

We are facing a social construct highly influenced by patterns of a patriarchal model. This is shown in roles assigned to women from an early age: that of a mother and good wife. Child marriage violates the right to freedom, to choose with whom to live, to study, to play, to socialise, to dream, in short, of the right to be a child. 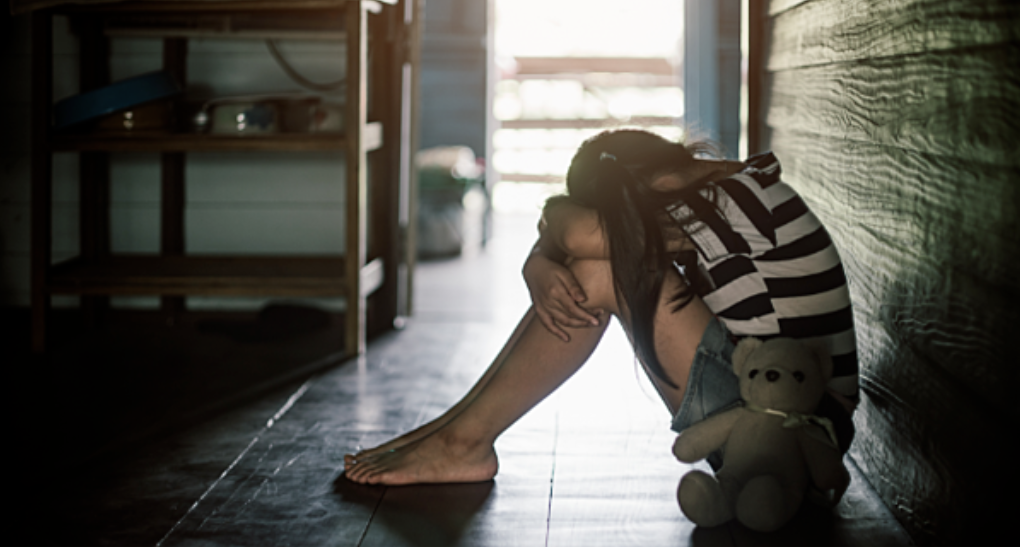 Given the interest that this issue has generated in the last year, we have a great opportunity to increase multisectoral efforts. Now, over and above implementing the legal framework against child marriage, a range of actors can do all they can to end this blight against children.

It is time for society to focus on the best interests of the child, and join forces to guarantee and restore their rights. This must include everyone calling for the implementation of the laws passed in the National Congress. We must also insist on the design and implementation of initiatives that promote and generate a change in customs, attitudes and perceptions regarding child marriage and early unions in the Dominican Republic. It is important to raise citizen understanding through community education and awareness campaigns that also strengthen their ability to call for change. Transformative social action will begin when people understand all the facts about this harmful practice.

The most impactful ways to achieve this is the design and implementation of a strategy based on the socio-ecological model of communication for development (C4D), through which intersectoral and multi-actor integration is ensured that generates a new way of thinking. This model involves all actors, so that behaviour change and transformation occurs at all levels: from the individual, to the family, community, civil society, local and national government. Each of these proactively participate in the identification of the causes, propose solutions, and are protagonists of their own transformation, based on the particular role they play in society.

With the change in the law, we have made progress. We must applaud it and celebrate it, but unfortunately child marriage and early unions are a social reality and a daily practice deeply rooted in the Dominican Republic, so its eradication depends not only on the effective implementation of the rules and systems, but also on proactive community involvement in changing harmful norms. Eliminating child marriage must involve everyone.

*Early unions are couples living as husband and wife without undergoing legal marriage.