Time to pick up the vaccine pace

Humanitarians don’t stop. We work around the clock, we are focused on saving lives, we consult with people affected by a crisis, to identify their needs. We make plans – then we get on with it.

We don’t have time to wait or to waste. 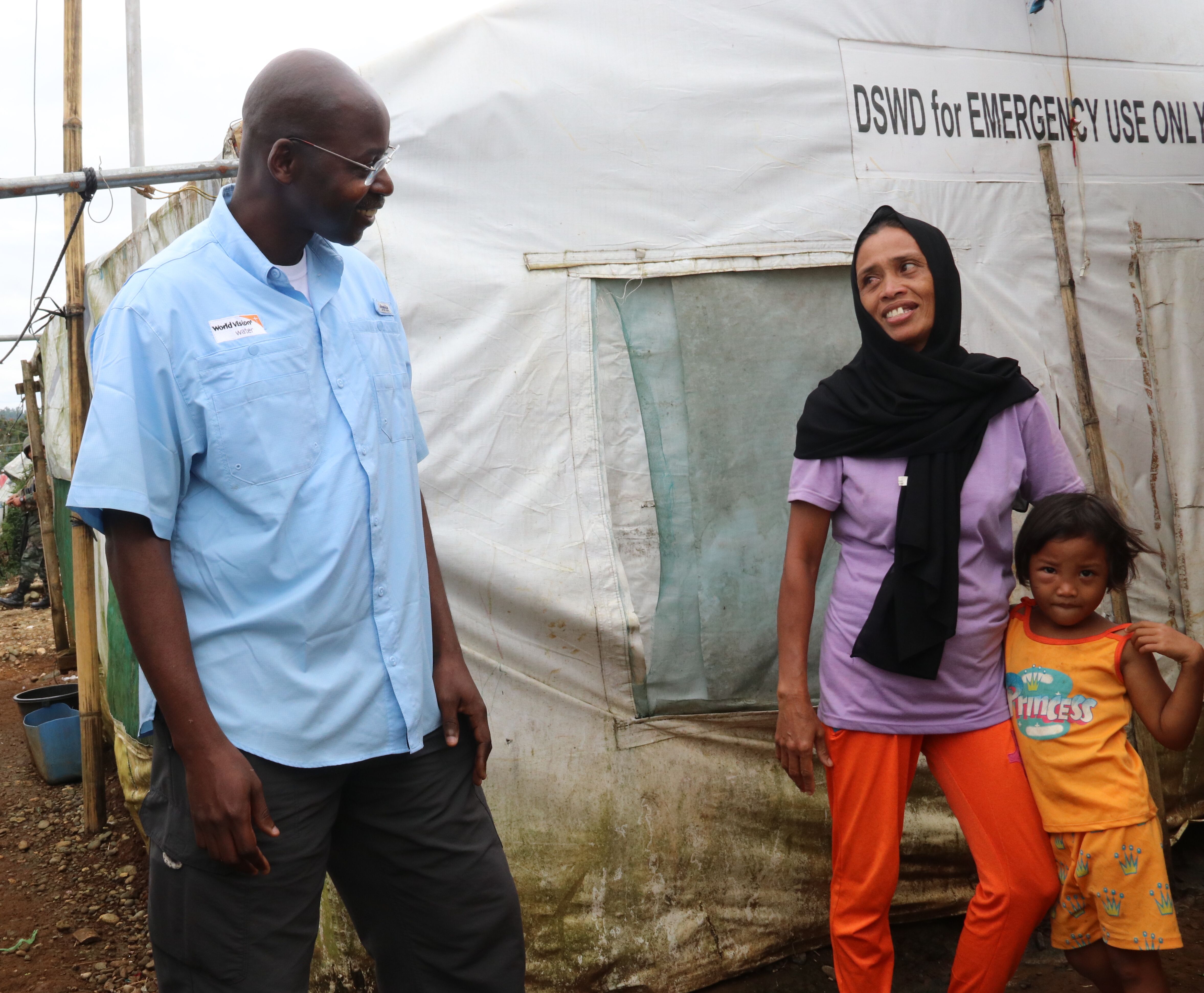 Before COVID-19 hit, I was in the Philippines where I met Sara, a mother of seven children aged between 5 and 19. Sara comes from Marawi, a city destroyed by armed conflict in 2017. Sara and her husband were doing well before, but the conflict left them with nothing. They were living in a temporary shelter, which was quickly becoming a permanent shelter. It was insufficient, and it meant the family had to endure extreme heat in the dry season and endure being constantly wet in the rainy season. They relied heavily on relief items we were providing – but it wasn’t enough. The conditions they were forced to live in were not good enough. Sara and her family did not have time to waste, waiting to rebuild their lives.

The humanitarian imperative requires “the right to receive humanitarian assistance, and to offer it” regardless of where or when. When the conflict escalated in Marawi in May 2017, our teams worked night and day doing two things at the same time – meeting the immediate, life-saving needs of families like Sara’s, and making longer-term plans to help recovery and rebuilding. So their children could return to school, so they could recover from the fear and violence, so Sara and her husband could begin to rebuild their lives and livelihoods.

Knowing and having been part of work like this for decades, it’s hard not to be disappointed with how slow the vaccine rollout process is being handled in many countries. I am used to a different pace, a different approach, to the one I keep seeing. I have had to stop myself from saying “give this to World Vision – we will do it quickly and do it well”! For a start, we follow the humanitarian principle of impartiality that requires relief is given “on the basis of need alone”. That is not happening in the vaccine rollout. There is a shocking imbalance in where people are receiving them – rich countries have pushed themselves to the front of the queue, having pre-purchased huge numbers of vaccines, tying up supplies and pricing poorer countries out of the market.

And there are other things we know that I think are relevant – here are just four:

In a crisis like this, leaders are called to strike the right balance between being inward looking and outward looking. Between taking care of their family but also taking care of their neighbour. We know leaders are capable of this – helping Sara’s family rebuild their lives is only possible because of the generosity of donors. The question is whether in this crisis, which is affecting us all, are they prepared to do what it takes?