A women’ only savings group in Konnou District, Autonomous Region of Bougainville (ARoB) is out to prove they can do much more than wait for their husbands, brothers and fathers provide for them financially. 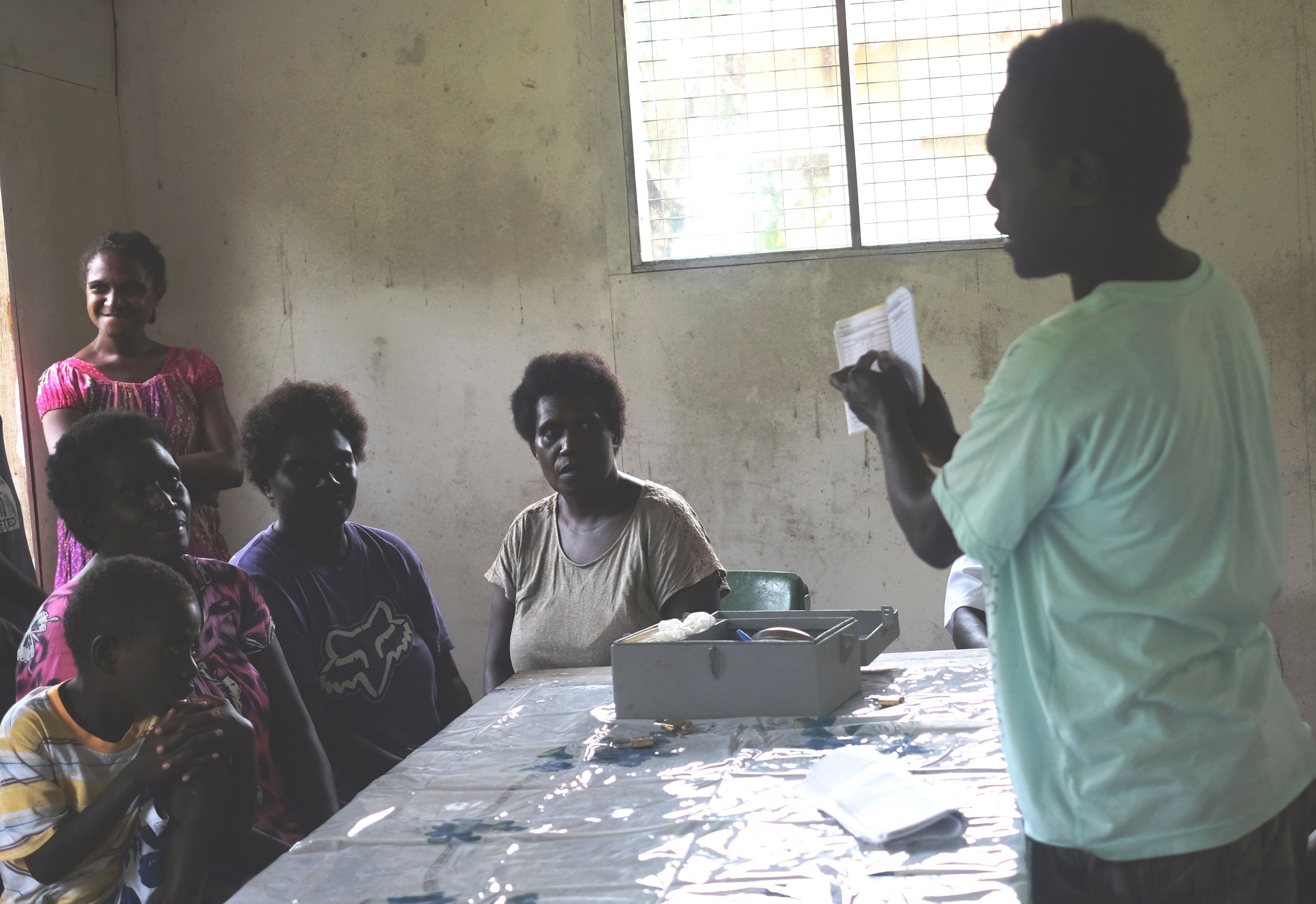 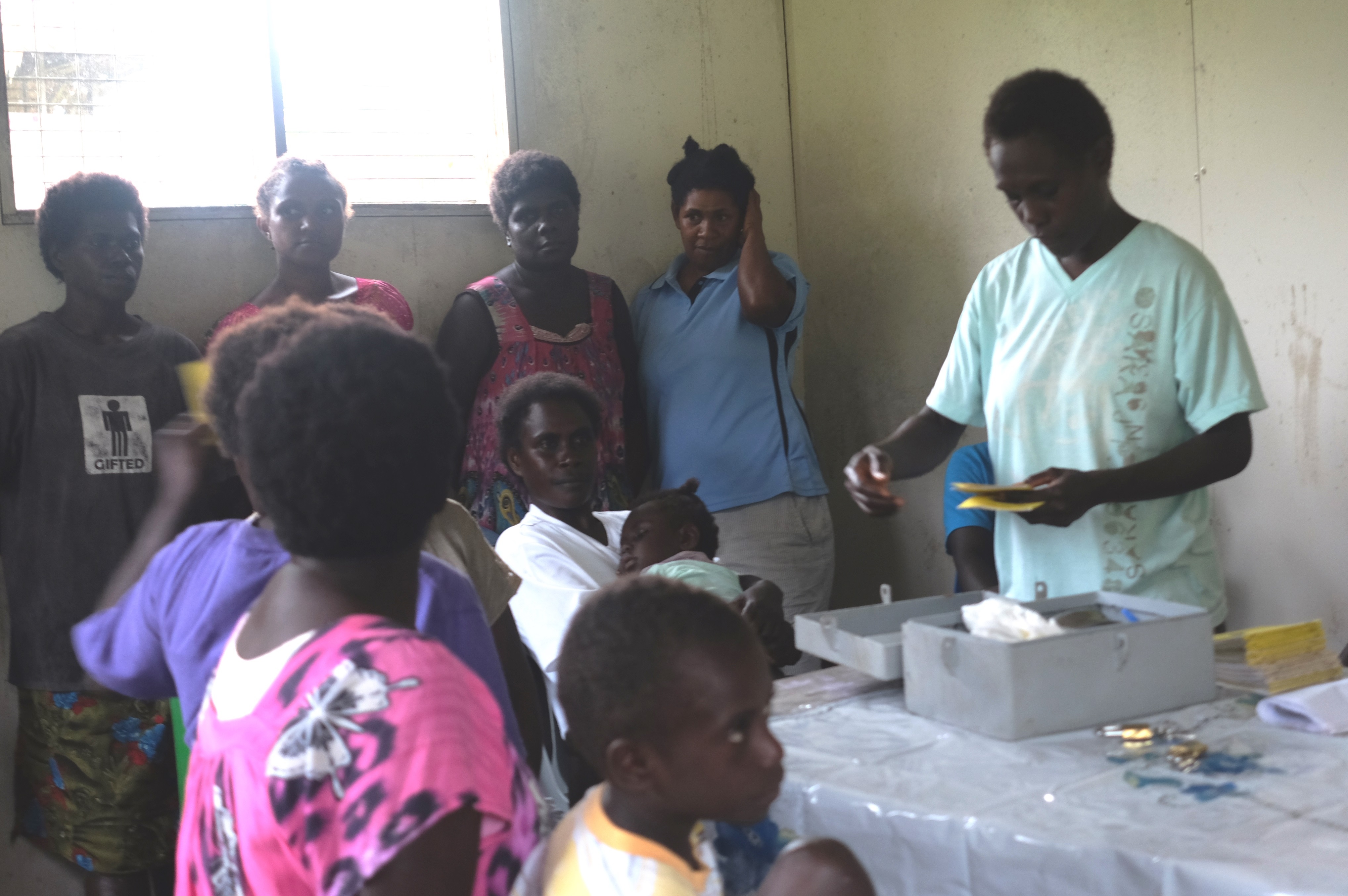 The Maura Savings Group of Oria Village, comprised of 28 women only members, was formed in August 2016. Just eight (8) months after being formed, they have so far saved K4,425.00; mostly from members’ contribution of K50 at each meeting.

Members can also take out loans from their savings. With every K100 loaned, a member is required to repay K110 within three months at 10 % interest. There is also a Social Fund where the savings group assists members during times of emergencies. Money given out from the Social Fund is expected to be repaid – but with no interest charged.

“Before this project and World Vision, no organization came and taught us these things,” said Jessy Jilius, chairwoman of the savings group. 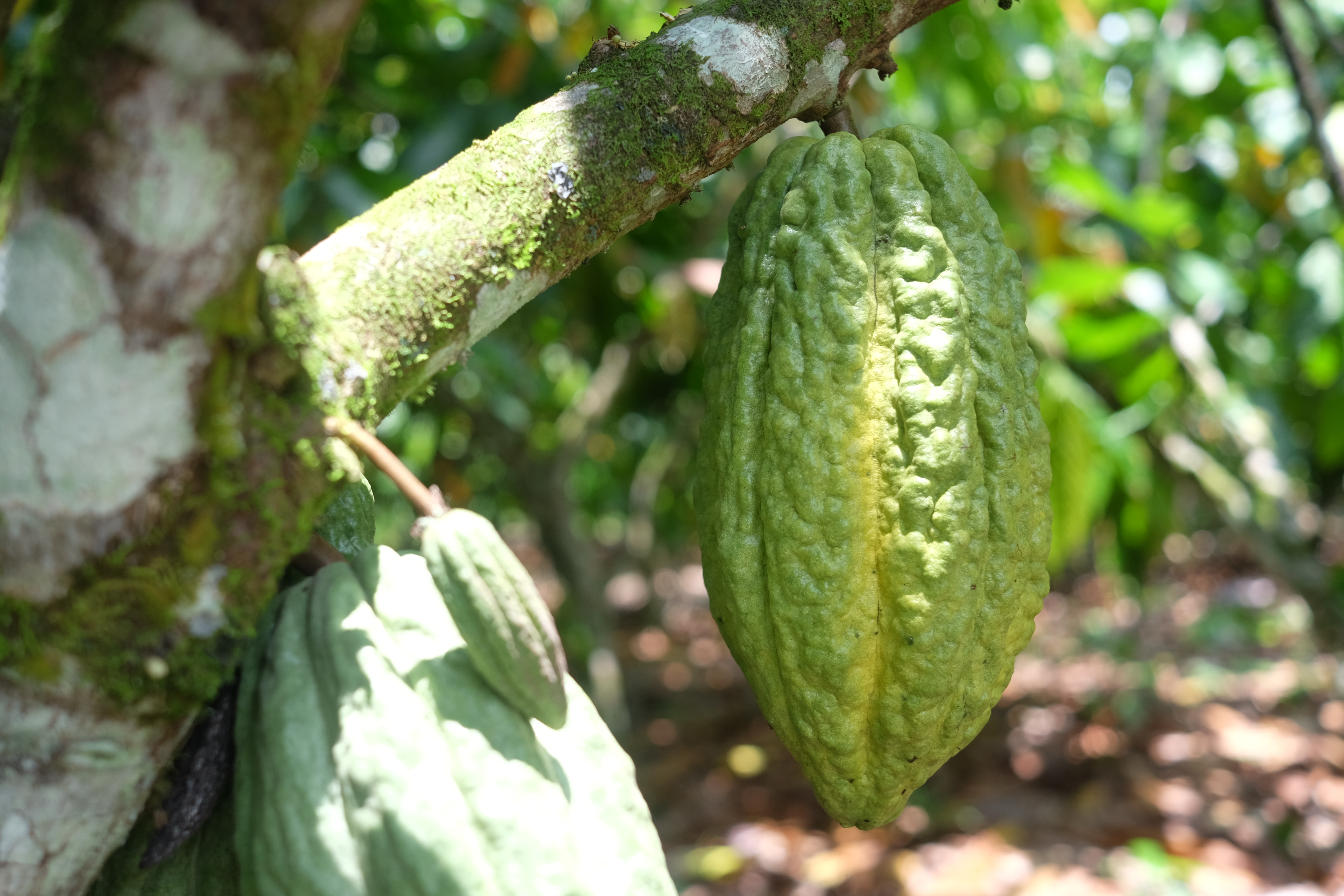 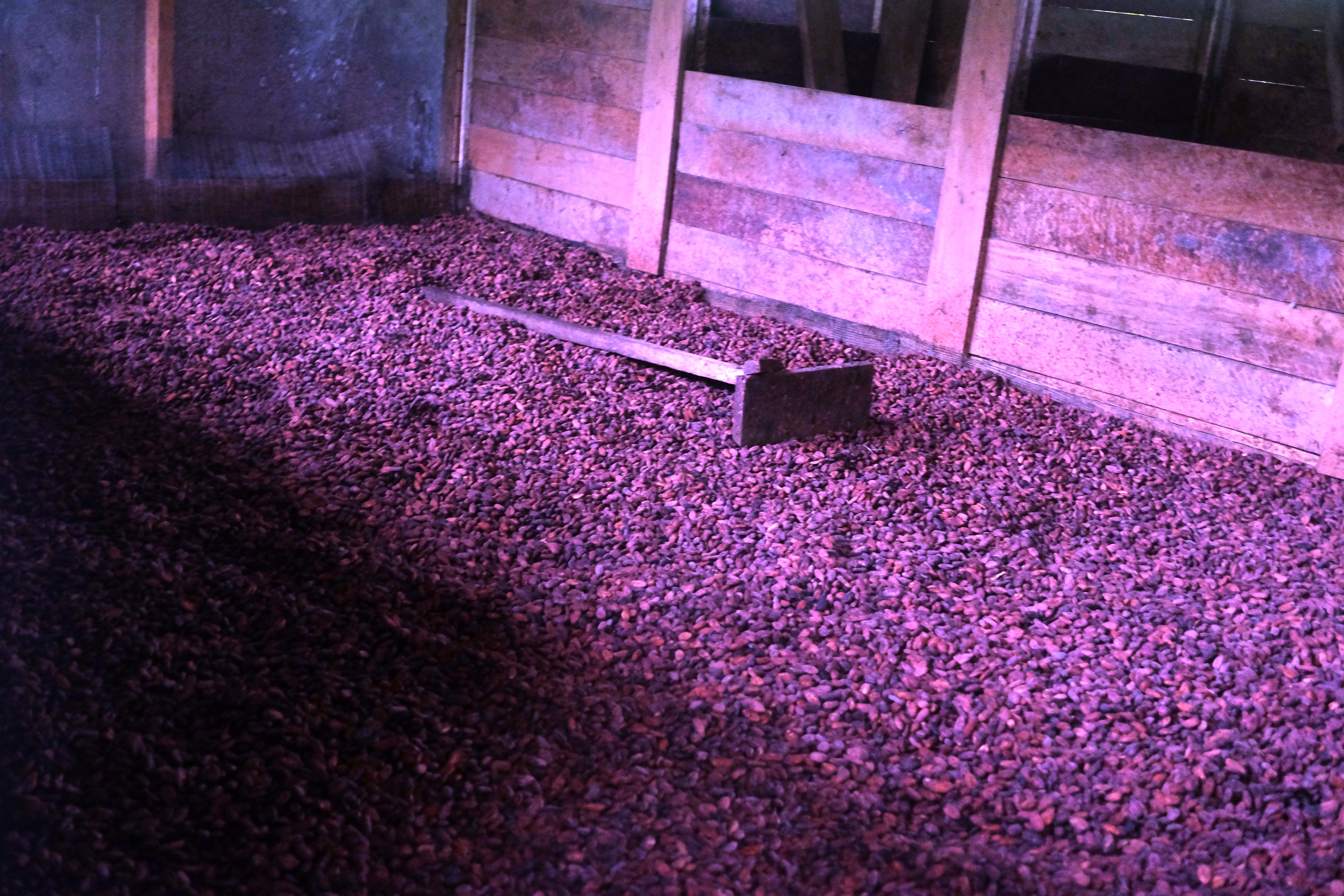 According to Jessy, the women raised their contributions from selling vegetables, poultry, peanuts, cocoa and copra at the nearest district centre in Buin or at Arawa, located some two-hour drive away.

“Before, we wasted money. Through this project, we are able to save and many women already know what they want to do when they get their share payments,” said a proud Jessy.

“We wanted to have women only in our group because sometimes men are too bossy. We want to be our own bosses and to look after our own savings and do what we want with it when we get our share payments,” added Jessy.

“I am planning to build a permanent house. Others are saving for school fees, etc.,” said Jessy.

The mother of two said that the new cloned cocoa seedlings being introduced into their community through the Productive Partnership in Agriculture Project (PPAP) was very important and good for them because many of them are cocoa farmers and cocoa is their main cash crop. She added that other income earning activities included selling food at the markets, operating a canteen in the village and running other small businesses.

“We feel that if we have money, than we can support ourselves. Before, we use to misuse money. Now we save,” said Jessy.

“I feel empowered to be a leader of the group. I am able to talk to you now. I feel that when we continue with this group, we can bring development to this group. We can improve the community. We can show the community that we can contribute to bring change in this community,” added a determined Jessy. 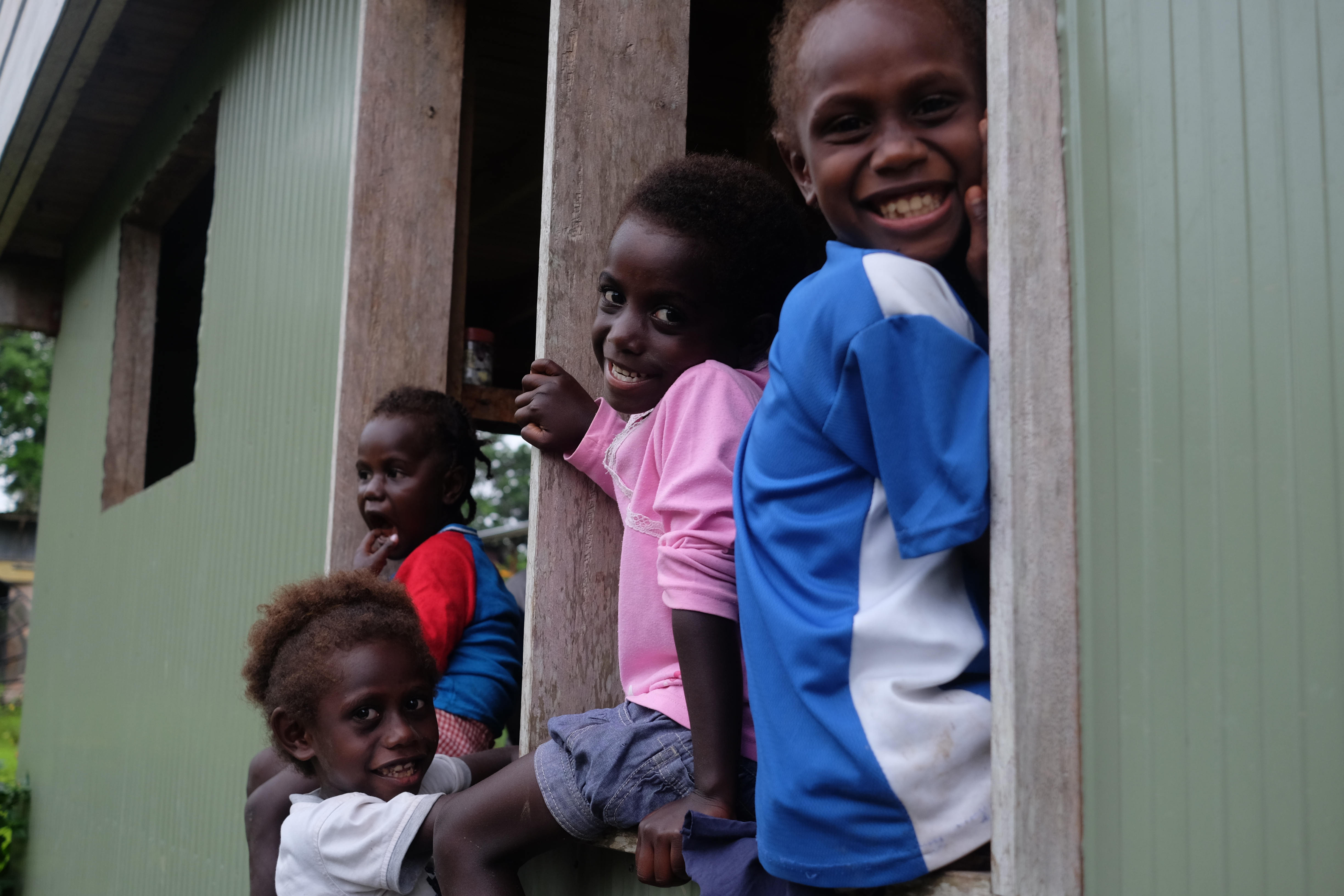 Jessy's children Flavian (front) & Crislyn (third, standing) and their friends pose for a photo while waiting for their mothers attend a savings meeting at Oria Village. Photo: Paula Kari/World Vision

The soft spoken yet determined Jessy said their community is a patriarchal one, and that most of the control is with the men. And with the project, the women can show that women are as capable as the men, and that they can contribute to something in their community.

A thankful Jessy added that they are fortunate to have this project in their community where women are able to participate fully.

“We needed help and we really appreciate it. We never had anything like this before,” she said.

The PPAP II Konnou Cocoa & Rice Joint Venture Project funded by the World Bank and supported by the Australian Government’s NGO Cooperation Program (ANCP) and World Vision Australia, works with close to 1000 farmers from a total of more than 5,300 farmers in Bougainville.

World Vision is working with more than 7,000 farmers in 192 communities in Bougainville, Madang and Sepik under its economic development sector, with a total target beneficiary population of over 200,000. The Marau Savings Group is one of 73 groups. World Vision has provided financial literacy training and savings group training for 1,248 members who have K48, 569 in savings and more than K6, 246 in their social funds.