Charity hits its 2020 goal in only one year making major progress towards universal water access by 2030. 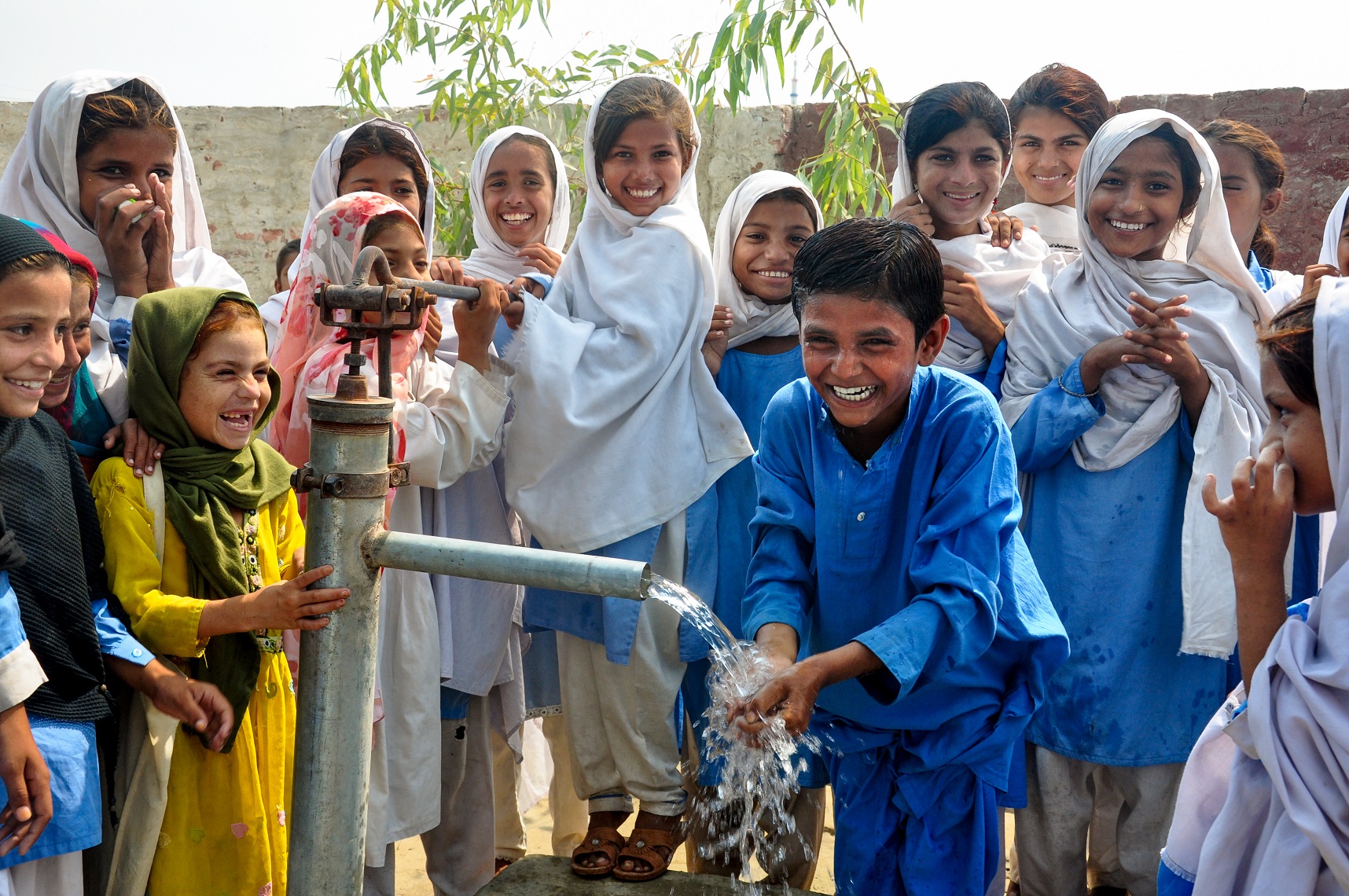 World Vision is well on its way toward achieving universal water access everywhere it works around the world.

In September, driven by a single US$40 million gift* to its water programmes, World Vision announced plans to reach one new person with clean water every 10 seconds by 2020 – eventually achieving universal water access everywhere it works by 2030.

Thanks to support from its numerous partners, World Vision has achieved its 2020 goal in just one year.

“An accomplishment like this shows what’s possible when people of good faith and people of goodwill focus their energies on a solvable problem,” said Richard Stearns, president of World Vision U.S. “Ending the global water crisis is this generation’s ‘moon shot,’ but we’ve got what it takes to achieve it. And we can’t stop now.”

Globally more than 660 million people do not have clean water access, and nearly 1,000 children die each day because of diarrhoea caused by unsafe water and poor sanitation and hygiene.

World Vision is on a pace to reach an estimated 50 million people with clean water by 2030.

“Providing clean water access to everyone on earth is an achievable goal,” said Greg Allgood, vice president of water at World Vision. “But to get there we must reach the toughest places in the world, like Somalia, Syria and South Sudan. That’s where World Vision is working.”

World Vision, the largest non-governmental provider of clean water in the developing world, employs more than 700 water professionals and partners with corporations, governments, philanthropists, churches and other partners to provide clean water access on a massive scale.

Learn more about World Vision's successes and learnings in its Water, Sanitation and Hygiene programming in its 2016 Year in Review here