During the Great Kassai crisis, thousands of children were forcibly recruited or manipulated by armed groups to take part in the conflict. When Anne was 14 years old, she was forcibly enlisted to defend the cause of their village.

“Once enlisted, I was forced to participate in an initiation ritual (of drinking homemade alcohol) to make myself 'bulletproof',” recalled Anne.

From bad to worse

In their camp, Anne was raped by an older militiaman. Following this rape, she became pregnant, which made her life even more difficult. "Once our supervisor noticed I was pregnant, he sent me out of the camp,” remembers Anne.

As a pregnant teen coming from an armed groups camp, Anne had nowhere to go. No one wanted her. “I tried to go back home. But, when my parents saw that I was pregnant, they also sent me out of the house.” Eventually, Anne found refuge in her grandfather’s home where she stayed for a short time. Rejected by her family, scorned by many in the community and unprepared to care for a baby as only a young teenager, Anne made a difficult decision. “When I was four months pregnant, I had an abortion," she adds through tears.

Disgraced and disowned by her family, Anne felt her only path forward was to return to the militia. "I decided to go back with the idea of fighting and winning the battle to become a [respected] in my village," explains Anne.

Not long later, however, she was shot.  This time, her parents helped her. “When they [saw me], they started to cry because of the state I was in. At first, they treated me traditionally and then they took me to a health center where I was treated," explains Anne.

Anne's plights were well-known in her community and she soon became a subject of mockery and stigma.

In collaboration with the community, World Vision is working to help reintegrate children who were forcibly recruited by the militia and/or those who have experienced physical or sexual violence by providing a path for their future through school supplies and paying fees, helping build classrooms and covering the costs of end of course exams.

In addition, World Vision has set up child-friendly spaces where children who have survived trauma can be supported by trained youth workers and the members of the Community Child Protection Network (RECOPE). These staff help ensure the protection of children and help those who have been affected to recover physically and psychologically. "The child-friendly space helped me to forget all the traumas that I had during the crisis period and to resume my normal life," she said.

A new path, a brighter future

Anne was one of the children of this community who are supported by World Vision in its said objectives.

As a member of this community, Anne benefited from many trainings organized by World Vision which improved her life and helped her recover a more normal life among the other girls in their village. 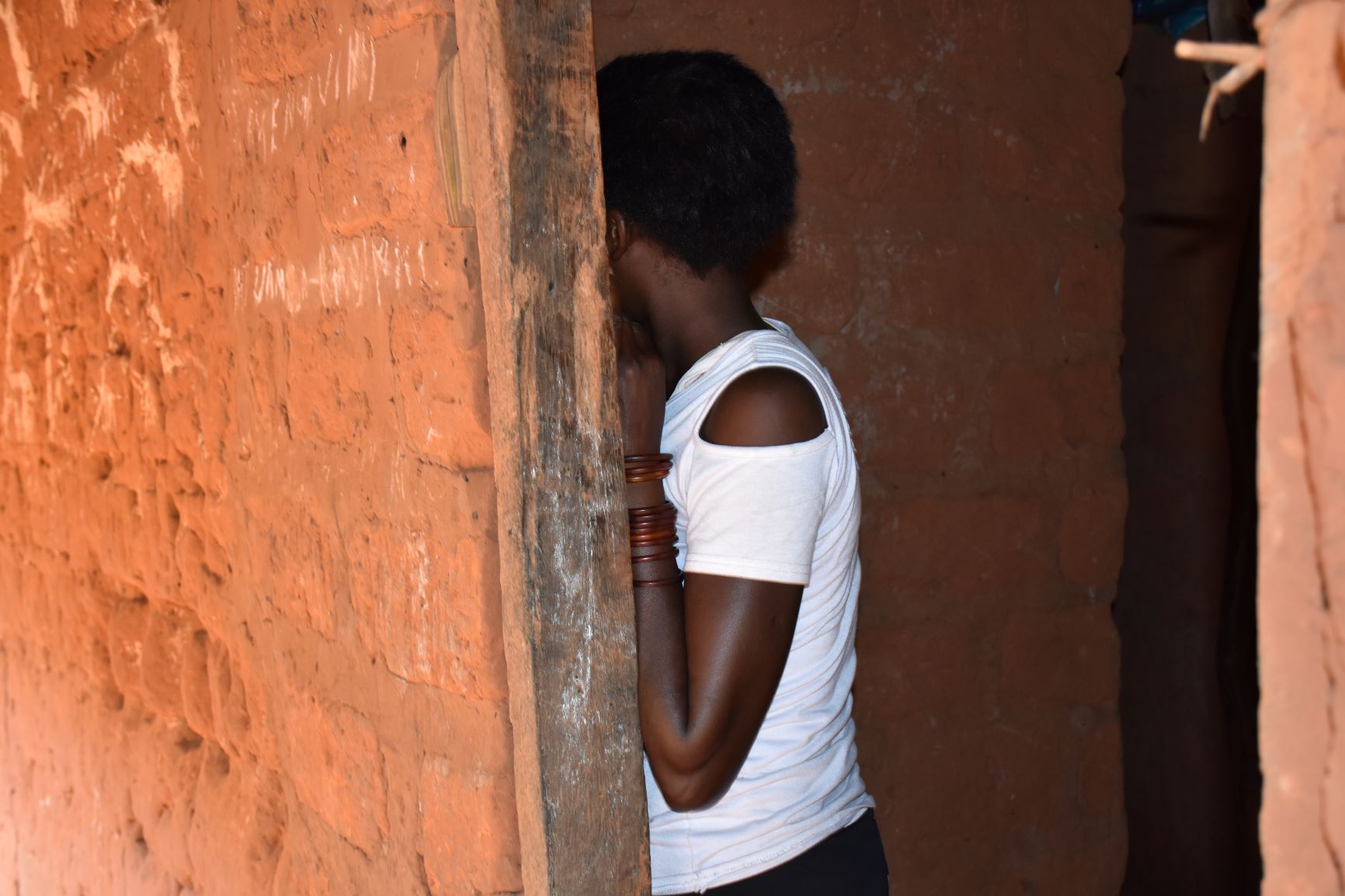 “After having followed with great attention the lesson of morality and culture of peace, I began to find peace and joy which gave me the confidence to be with my friends. Thanks to support from World Vision (she was helped with school supplies and payment of school fees), I went back to school,” she says.

"One of the most important lessons I have learned is that It is still possible to take control of my destiny and become a model woman, I hope to recover fully and achieve my dreams,” she adds with a smile

"From all that I have learned through World Vision activities, I have renewed my dream of one day becoming a teacher," she added.

"Thank you for all the coaching sessions that World Vision organized through its various activities for the benefit of all children who were victims of rape during the Kassai crisis. Thanks to this support, my life has changed and I have the hope of continuing to dream of my future with a positive thought “she added.

*Name changed to protect the identity.

Notes: It should be noted that World Vision's support in the Kabeya Madi health area has produced very significant results for, among other things, the social reintegration of children from the militia into the community, the reduction of sexual and physical abuse; provision of school supplies, classrooms, payment of pupils' school fees, costs of participation in examinations at the end of the primary cycle. The child-friendly space operation alone was supporting 1,117 children.

To learn more about additional work World Vision is doing to improve the Child protection  in the Demoncratic Republic of Congo, click here