2022 has seen its fair share of global issues. Right now, there are more refugees and displaced people in the world than at any other time in history with 82.4 million people who have been forced from their homes.

Millions have become refugees in an instant, and many hadn’t even heard of the term until they became refugees themselves. But in between the dark depths of despair, there are still rays of hope shining through. Here are five things you need to know about refugees. 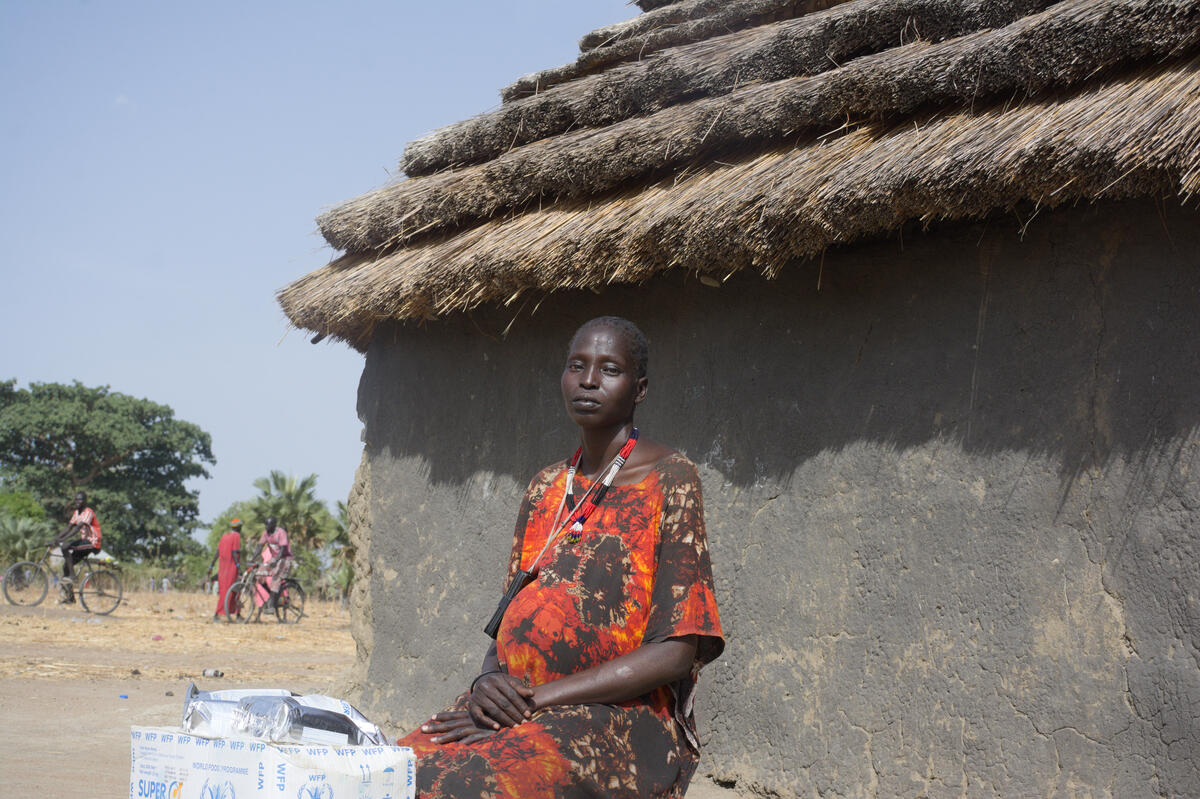 1. More than TWO-THIRDS of refugees came from just FIVE countries

One in every 95 people on Earth has fled their home as a result of conflict or persecution.

Aside from the Ukraine crisis, 68% of refugees and IDPs come from just five countries—Syria, Venezuela, Afghanistan, South Sudan, Myanmar.

In South Sudan, mother of five Agar had no choice but to leave everything behind when fleeing violence. She now faces a daily struggle to feed her family with no job, no money, and no end to the suffering in sight.

Shockingly, 42% of the 82.4 million individuals who have been forcibly displaced as a result of persecution, conflict, violence or human rights violations are children. 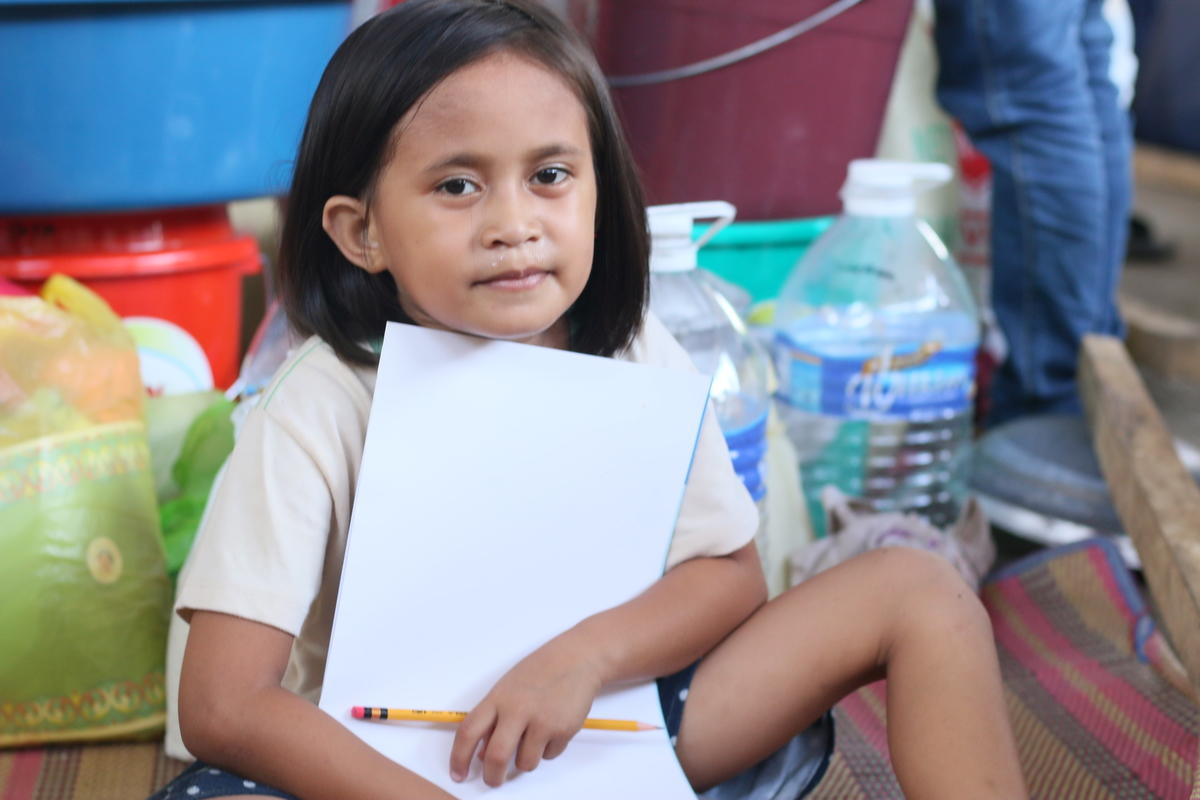 Humans are a resilient bunch, but we’re being pushed to the limit. For tens of millions of people around the world right now, their resilience is being tested by violent conflicts, food insecurity, and weather events supercharged by climate change.

In Ukraine, conflict with neighboring Russia has displaced 12.8 million people. In South Sudan, record droughts have brought about massive crop failures, thrusting food insecurity onto millions of IDPs. And in Cox’s Bazar, Bangladesh, cyclones have destroyed thousands of shelters in the world’s largest refugee camp.

As the impacts of climate change begin to complicate an already perilous situation for tens of millions of refugees, it’s a stark reminder of the challenges humanity faces in the years and decades ahead.

3. Some refugees don’t even know what the word means until they become one

Refugees don’t choose to be refugees. Nobody wants to be forced from their home to survive. For 15-year-old student Achiya from Myanmar, she lived a normal life until everything changed in an instant.

As a Rohingya refugee, she was forced to flee persecution with her family, joining 890,000 other Rohingya in Cox’s Bazar, Bangladesh — the world’s largest refugee camp.

For Achiya, she hadn’t even heard of the term ‘refugee’ until she became one herself.  Now her home, her possessions, her hopes, and her dreams are all gone.

Unfortunately, it’s an all-too-common story. Achiya’s experience is typical of the perilous and unforgiving existence so many like her are forced to accept simply to survive.

4. In the darkest of times there’s still joy to be found

Put yourself in someone else’s shoes for a moment. Imagine having no clear path to return home, not even knowing if your home is still standing. It’s a psychological battle as much as it is a physical one. The struggle for survival doesn’t have a clear start or end date.

But some refugees and displaced people are finding moments of joy in between the dark times they’ve endured. In Bidibidi refugee camp, Uganda, South Sudanese refugees have created their own talent show to express their creativity.

It’s a reminder that there’s so much more to refugees than the images of hunger, violence and suffering that we often associate with them. They’re talented, funny, athletic and skilled people each with their own story. Let’s never forget that. 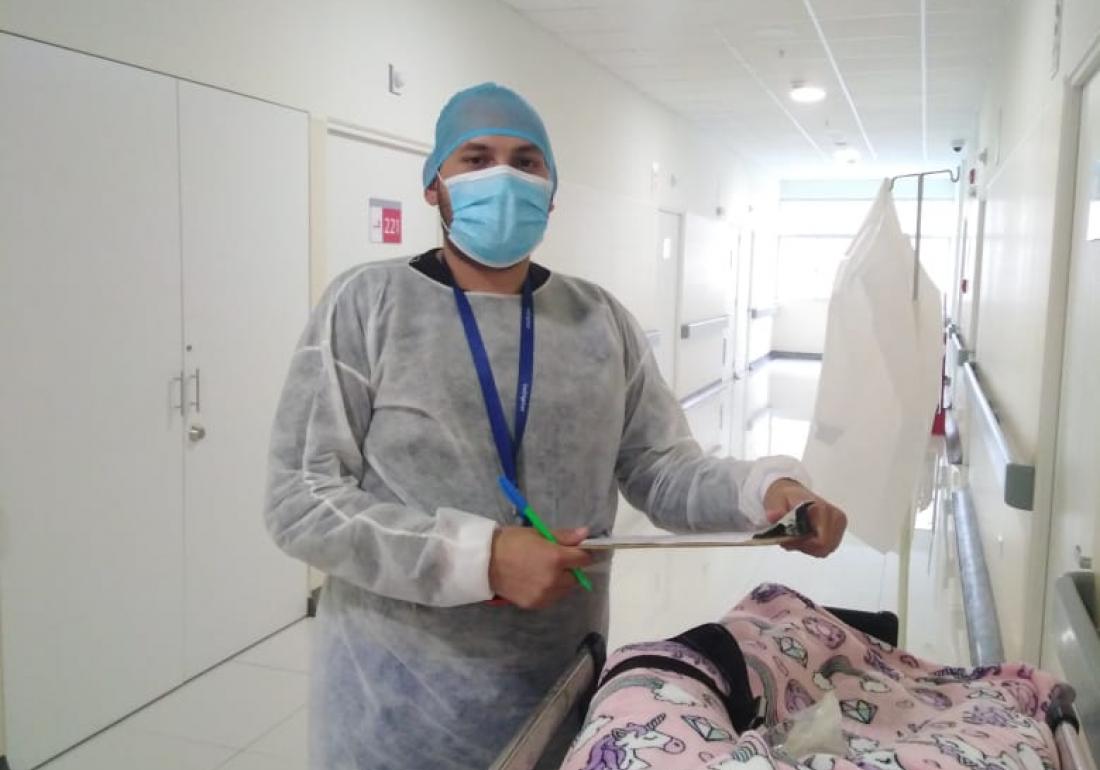 5. Even refugees give back to where they are displaced

It’s hard to comprehend how some people can find the energy and drive to give back to the community after they’ve been through so much. But that’s exactly what many remarkable folks are doing after putting everything on the line for a better life.

In Venezuela, a collapsing economy and political crisis has caused 6 million people to flee the country looking for safety and stability. One of those people is a doctor from Caracas, José Miguel Tabares.

Constant threats of violence both inside and outside of work and a dwindling income forced José to seek refuge and a new life in Peru. Now, after a long journey and assistance from the USAID and World Vision, he’s been able to apply his skills as a doctor in Peru and give back to his newly adopted home.