The potential of any child is unmeasurable. Sadly, some children are forced to work in order to support their vulnerable families. These children, especially the ones working on the streets, are exposed to all forms of exploitation and abuse in their daily lives. Little Mhammad, only 10, who possesses a strong and mature personality, was a victim of street labour. He sold tissue paper and chewing gum on the streets of a town in the Bekaa valley where he spent eight hours of his day.

“I did not have any other choice. My parents are both out of work. I had to work so I can help my family survive,” says Mhammad. “It was never easy for me hearing people yell at me, even some tried to hit me,” adds Mhammad. 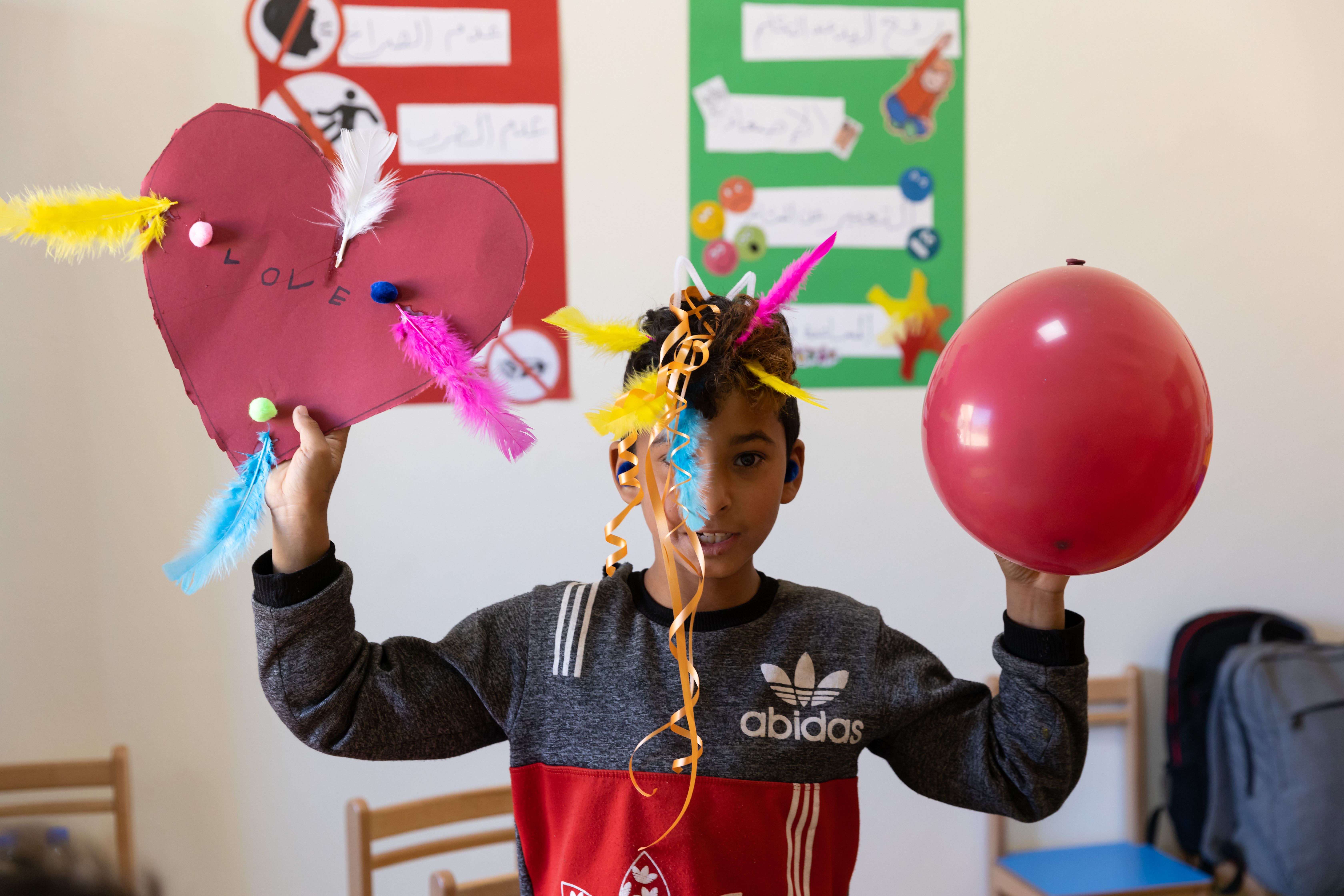 The long-established issue of working street children in Lebanon is becoming alerting especially after the start of the Syrian refugee crisis in 2011. According to the “Vulnerability Assessment of Syrian Refugees in Lebanon”, 2.2% of Syrian refugee children between the ages of 5 and 17 were engaged in labour. To reduce the risk on these children and secure a better future for them and their families, World Vision provides them with community-based Psycho-social Support (PSS) in an identified safe space near the streets they work in, and aims to raise awareness on their safety. These children are also referred to the centers where they receive focused PSS services in an educational center where they can learn about safe places, conflict resolution, communication, teamwork and much more.

Mhammad has been taking part in the focused PSS sessions for five months. “He is among the children who improved the most in the focused PSS activities,” says the social worker assisting in the program, Michelle as she recalls Mhammad’s first days. She saw how much the young boy needed her patience and will. She knew he was ready to embrace the positive change. “He used to curse, shout and hit his friends in the class, but now he is calmer and friendlier.”

Michelle takes pride in Mhammad’s progress and considers it an achievement. “Not only were we able to address behavioral change with Mhammad, but also we were able to help him enroll in the Basic Literacy and Numeracy (BLN) classes, where he is learning how to read and write. He wrote his name for the first time!” reveals Michelle. 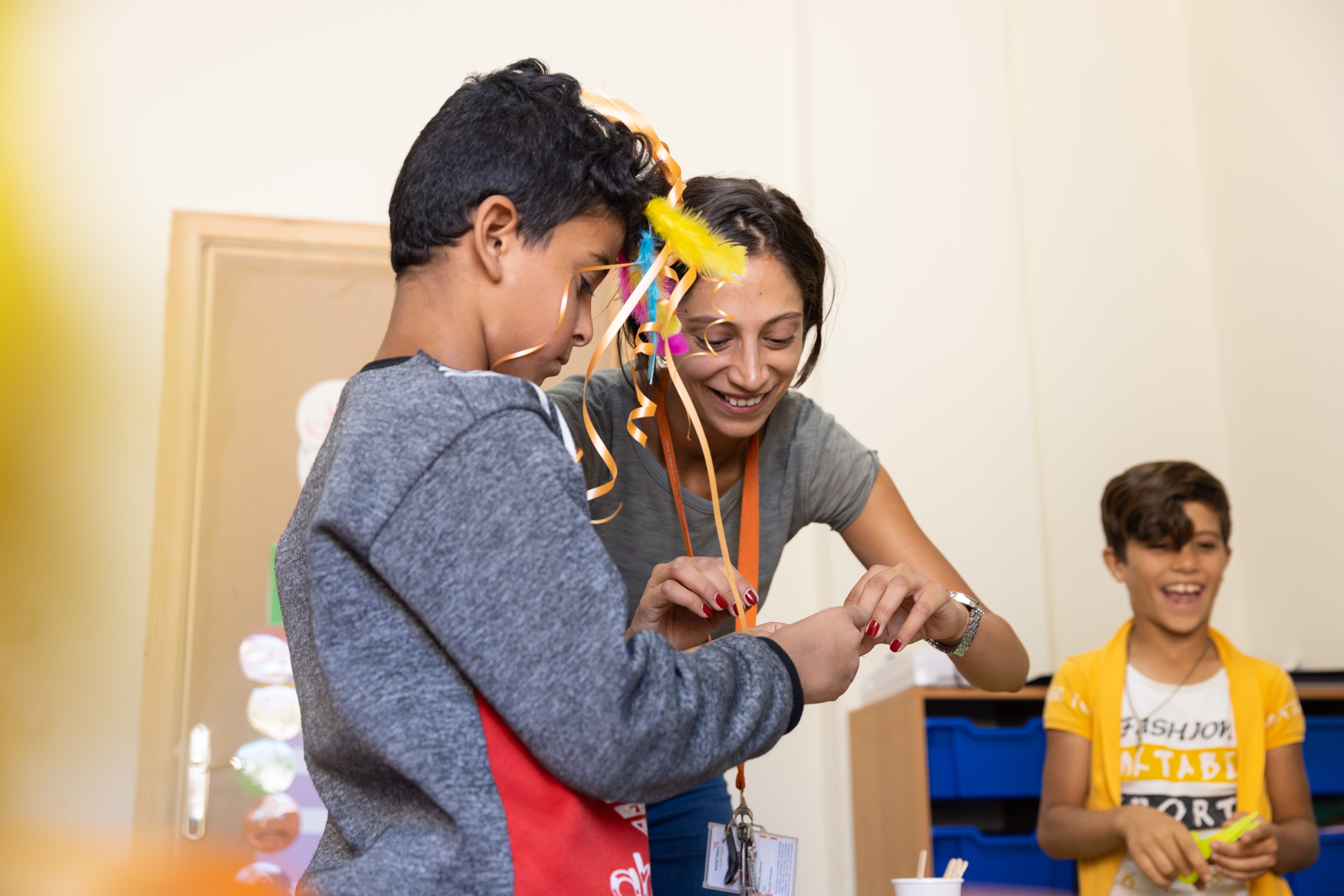 Through the Child Protection program, World Vision, in partnership with UNICEF and funding provided by the United States Government and DFID,  aims to lower the risk on street working children and raise awareness on their safety, boost their self-esteem, and promote resilience.

Mhammad’s father, Hamad, had to flee his town Raqqa in Syria to Lebanon in 2013 where he settled in an informal settlement with his family. “We lost our house there, staying longer only meant losing one of my four children”, says Hamad.

Hamad faced challenges finding a job in Lebanon, due to his age and the limited opportunities. “We were forced to ask Mhammad to work. We really needed the extra income, since the money we receive from the humanitarian organizations is not enough. But now, I want to make sure he continues his education, and this is why we asked him to stop working and focus more on his studies,” assures Hamad.

“I am so glad to say that Mhammad is off the streets for good now. We were not aware of the dangers he encounters while working near the cars,” adds Hamad, with a smile on his face. 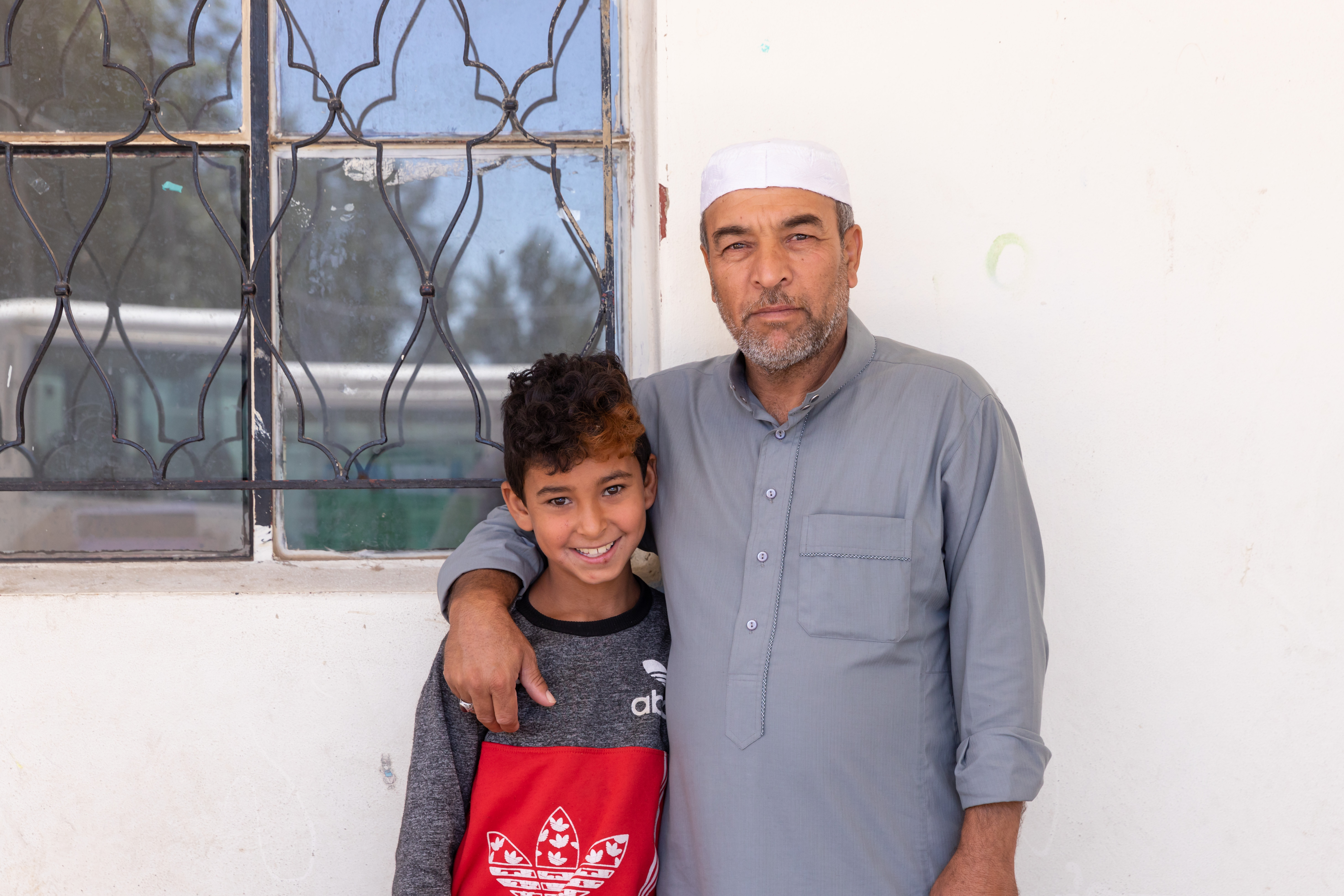 “I love this place (referring to the center where he receives the Focused PSS and BLN sessions); I made a lot of friends here. I would like to become a teacher, one day. In order to achieve this dream, I need to make sure I continue my education,” says Mhammad. “I am so happy that World Vision helped me stop working and encouraged me to start learning,” he adds.

Several Syrian refugee children, just like Mhammad, would love to find themselves a seat in a school and receive proper education, rather than selling tissue paper on the streets of the busy Bekaa. Thanks to World Vision, Mhammad, as well as 308 street-working children in Bekaa who are at risk of the worst forms of child labor, have hope for tomorrowr.