Nine years ago, Bassam, a father of 7 from Syria sought refuge in Lebanon after a devastating war wiped out lives and livelihoods. Now, as Lebanon passes through the triple shock of COVID-19, the Beirut blast and an economic meltdown, Bassam has found himself struggling to make ends meet again.

“The economic situation was difficult for me and my family due to the inflation of prices,” he says. “My children are suffering from malnutrition! I’m not always able to provide enough food for them.”

Bassam who now lives in an informal tented settlement in the Bekaa used to be a casual worker back in Syria. “Before the war, everything was much better,” he says. “I was able to provide for my family and we didn’t have to worry as much as we do now.”

The economic crisis in Lebanon has pushed thousands of people like Bassam into poverty. According to the World Bank, food security in Lebanon was a cause of serious concern, with one million people already living below the poverty line and 45 percent of the Lebanese population sliding into poverty.

Holding onto or finding a job is crucial. Fortunately for Bassam, a powerful partnership threw a lifeline to this struggling father. 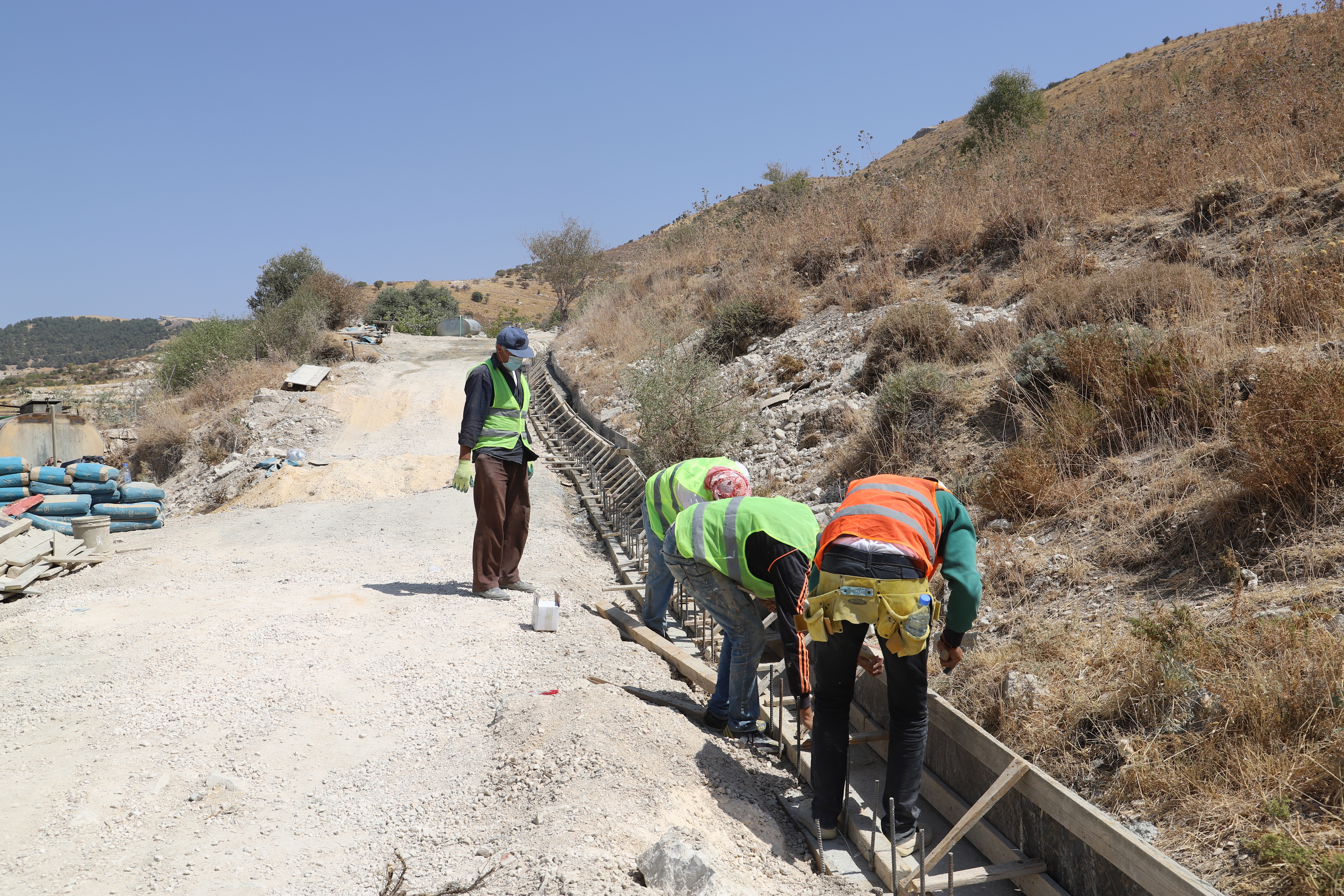 Through support from World Food Programme and generous funds from the German Federal Ministry of Economic Cooperation and Development, World Vision in Lebanon was able to help Bassam by providing him with an opportunity to put food on the table.

Bassam, and other Lebanese and Syrian construction workers are currently working on a water canal in Quaraoun. “I am very grateful for this opportunity, it helps me put food on the table for my family,” he says. “I am also learning new skills that will help me find work easier in the future.” It is a relief for this dedicated father. “My children are all under 14, so they only rely on whatever I can provide for them. I want their lives to be better than mine,” he says.

Abed El Rahman Braidy, who supervises the site for World Vision, says this project is important for both Lebanese and Syrian communities. “This is a good chance for people from different backgrounds to work together, strengthen their relationship and learn new skills. In addition, this water canal is very crucial for the region,” he says. “Taking into consideration the inflation in prices, the World Food Programme has also raised the earnings of the workers from 5,000 Lebanese pounds per hour to 8,750 Lebanon pounds that come in the form of a food e-card that can be redeemed at WFP-contracted shops. Hopefully, this will help them more.” 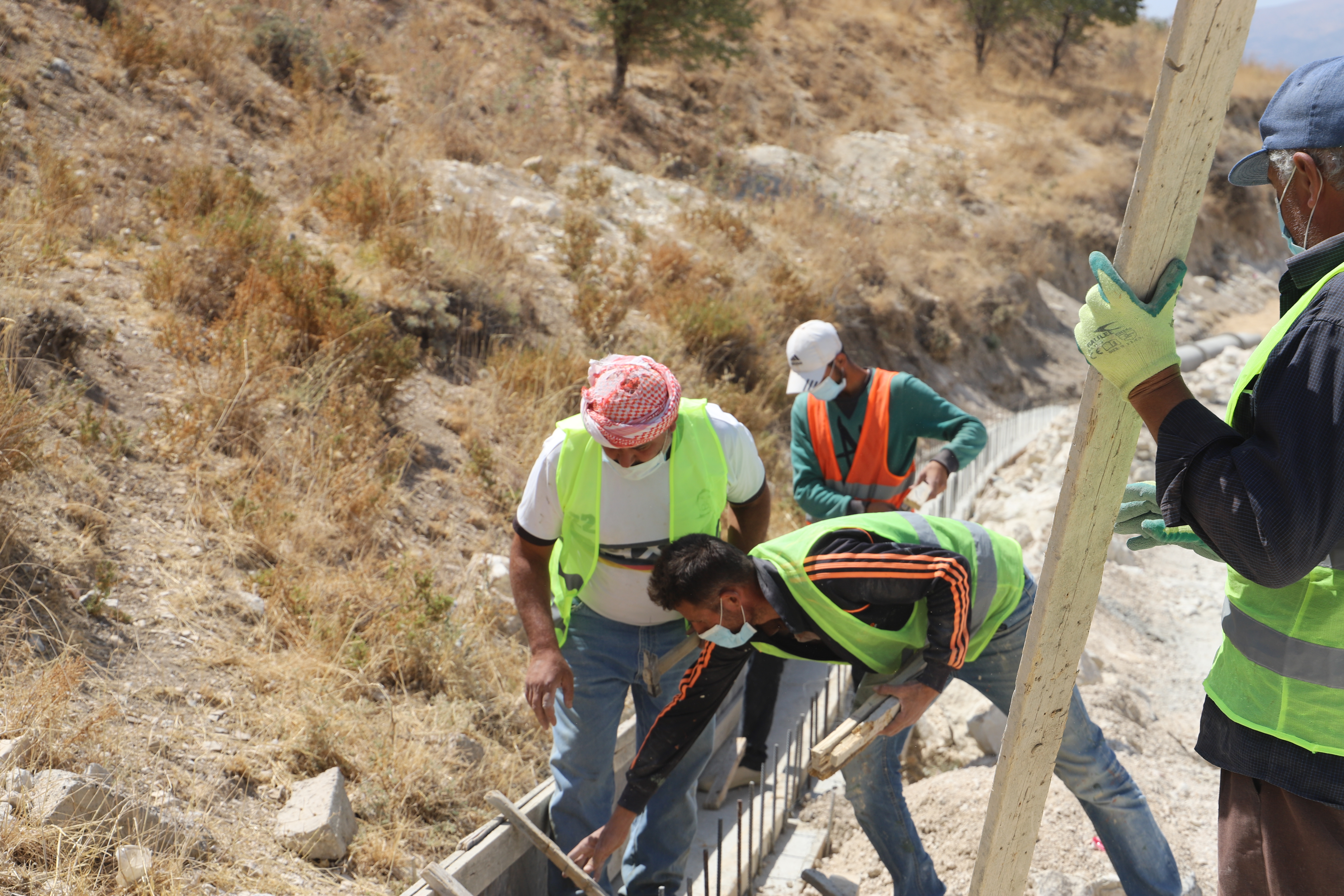 The Food for Asset project in the Bekaa is providing 264 Lebanese and Syrian beneficiaries with a work opportunity which will greatly help them in this difficult period. “I hope, in the future, I can also work on another project with World Vision so I can secure some dignity for my family,” says Bassam. “Hopefully, things will get better for everyone eventually.”