Located in the administrative region of Brakna, in the south of Mauritania and on the banks of the Senegal River, the village of Salayel Loboudou (whose name means small bridge of the neighborhood, in Pulaar) is now succeeding a silent revolution that should inspire the entire Sahel to become self-sufficient.

In 2002, extreme floods forced people to move and the vast majority of rice fields were damaged that year.

"At the time, several NGOs, including World Vision, provided us with emergency health and nutritional assistance because the situation was such that a famine crisis and a malaria epidemic were raging in our locality," recalls Aboubakri Ly, the village chief. World Vision officially established itself in 2005 in our village and trained us technically in Health, WASH, nutrition, school education, goat and clothing distribution, community health training.

The people of the village came together and chose to rebuild everything, to start from scratch, with the help of international organizations, and to learn from them in order to be better prepared for the future. An impulse to empower and restore the environment, reinforced by the partnership with World Vision, was created in 2005. 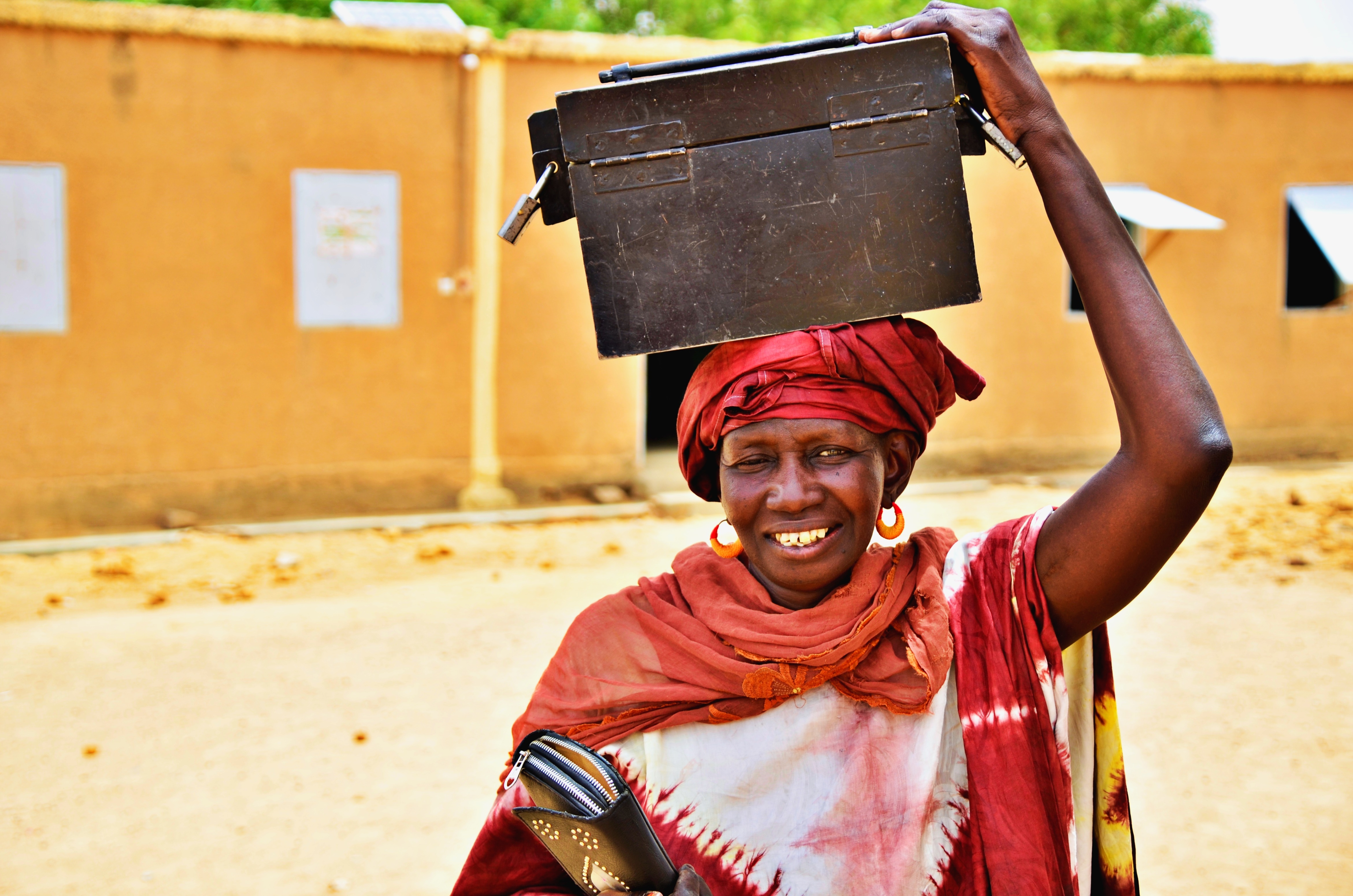 "We were trained on the transformational project model so we were able to equip ourselves with 2 solar fridges for small businesses for housewives, and thus create a mutual savings and small loans," says proudly Oulimata Ly, president of the Community Development Centre and the AGRs. Our new children's centre is being finished and will house the young children of Loboudou and our savings group meetings.

"We are currently completing two large-scale construction projects, which we have financed ourselves thanks to the savings bank and donations from the villagers, in partnership with World Vision," retorts Mr Ly. We will shortly be marketing goat cheese as soon as the construction of the brand new terracotta oven is completed. 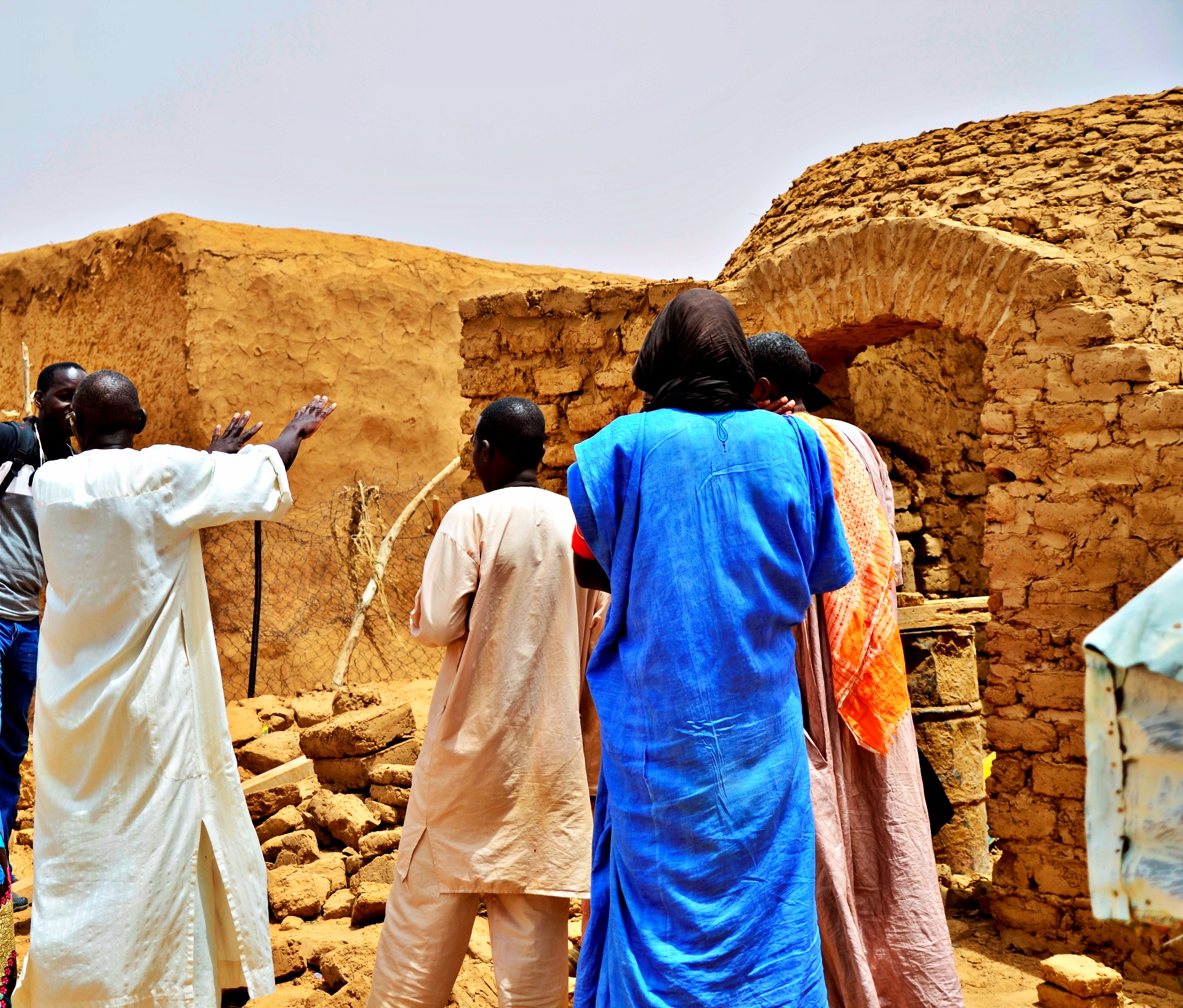 "Our school has been in existence since 1976, we have 6 classes and 176 students. The latrines built in 1983 were outdated and unsuitable for use. Today, our school is the pride of the surrounding villages, we are convinced that the acquisition of water and latrines built for girls and boys has really changed the life of the entire community," says Yahya Seck, headmaster of the Loboudou Basic School. We no longer see our children wandering from house to house during school hours in search of water or toilets.

"Thanks to the construction of the latrines by World Vision, the students have regained a smile," says Mr Seck. The school environment is the only place where the community can receive foreigners while the students are on holiday and also the school is the place where all the major meetings of the village are held, a polling station par excellence, inappropriate hygiene conditions were a disgrace to the village, the lack of water and latrines. 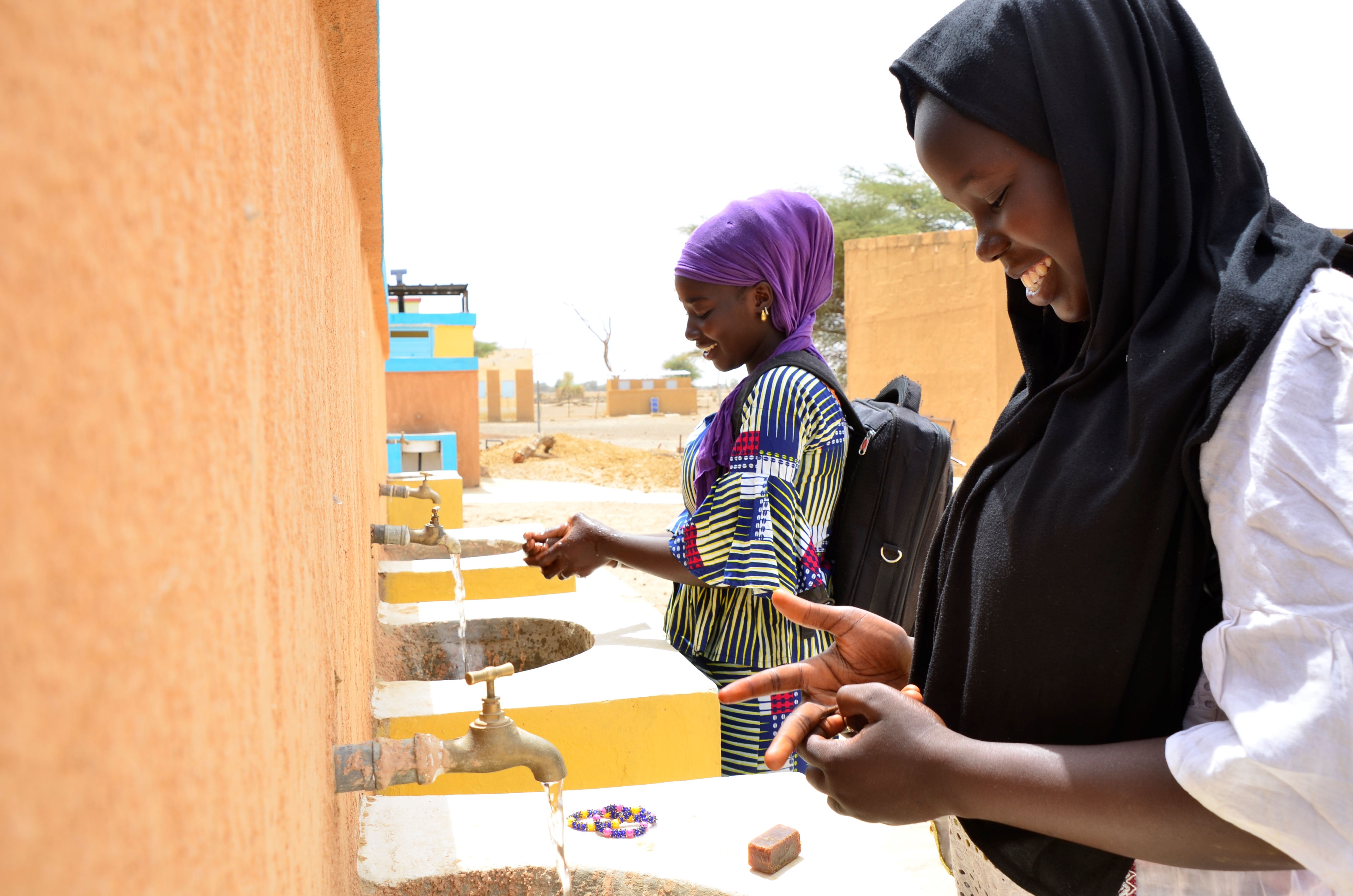