In just four months of its first 6 months of implementation, the Building Resilient Communities in Madang (BRCM) Project has stirred a thirst for rice farming in the province.

In Rempi – sumulkubar LLG, along the north coast road of Madang’s Sumkar District, a small community is being empowered to set up nurseries, plot, plant, and harvest; mill then package rice – in one Kilogram packets of what is known as Magic Marasin. 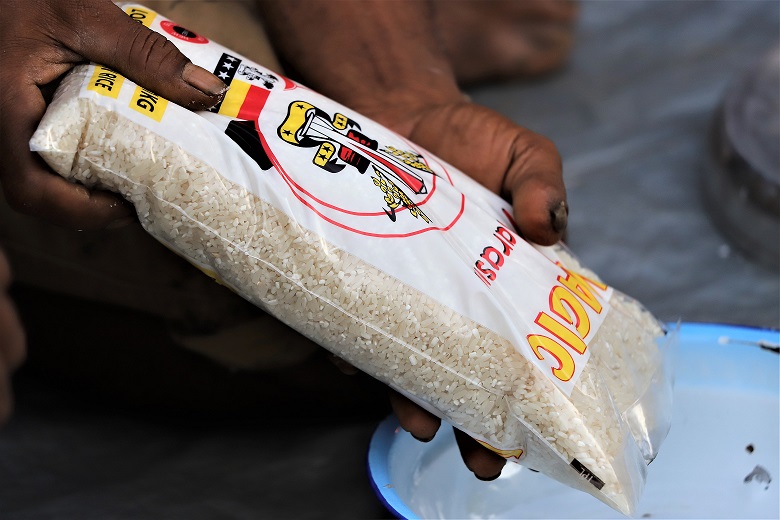 “Magic Marasin is a packaging that began in Yosefstahl (Josephstahl) in the 90’s, we are just using it but we plan to have our own packaging soon, we plan to call ours, All in one rice,” says Tonny.

Tonny is a lead farmer under the BRCM project who has been empowered to inspire his community and an estimated 200 active contact farmers both from the North and South coasts of the province.

Tonny and his contact farmers have gone into rice cultivation with technical support from the Department of Agriculture and Livestock (DAL) and crop advice from the National Agricultural Research Institute (NARI).

NARI and DAL staff work in close partnership with World Vision’s Project team to empower people in BRCM target communities in Sumkar, Madang and Raikos (Raicoast) districts to inspire an improved livelihood to counter climate change - brought impacts that is affecting  food security of low laying, inland and coastal communities in the province.

Mary Lilih, Madang Provincial Food Crops Officer says, “The partnership with World Vision is very helpful for our food crop officers, because often we do not have enough funds to support these farmers, especially when dealing with food crops.”

She adds that due to budget shortfalls, food crop officers only work with farmers on ad hoc basis and upon request to train farmers on climate smart farming techniques.

“We also assist to distribute lab tested food crops from NARI to interested communities however, we do not train the farmers on how to plant these crops, “adds Mary.

Farmers plant these lab tested food crops in their own way with no supervision from DAL staff due to a lack of funding for the food crops section under the Department in the Province, she further adds.

“I’m thankful that we’re working as partners because we (DAL) have the technical knowledge and they (World Vision) have the funds,” she says.

World Vision through its BRCM project works in partnership with the Department of Agriculture and Livestock under the Madang Provincial Government and the National Agricultural Research Institute (NARI) with funding support through the PNG Incentive Fund Climate Change and Grants Program from the Government of Australia.

Although having gained knowledge and technical skills through her training on how to irrigate and pump water into a field to plant paddy rice, Mary opted to train farmers to plant rice on dry land. The practice of growing rice on dry she says “was easy and not labor intensive and more farmers were willing to grow their rice that way. She says she began to train local subsistence farmers in Madang Province to grow dry land rice since 2003”.

“We’ve been working in the shadows to cultivate rice in the province with very little budget. Going past our first phase of cultivation and harvest from 2003 – 2008 and then the second phase from 2008 – 2011,” she adds. 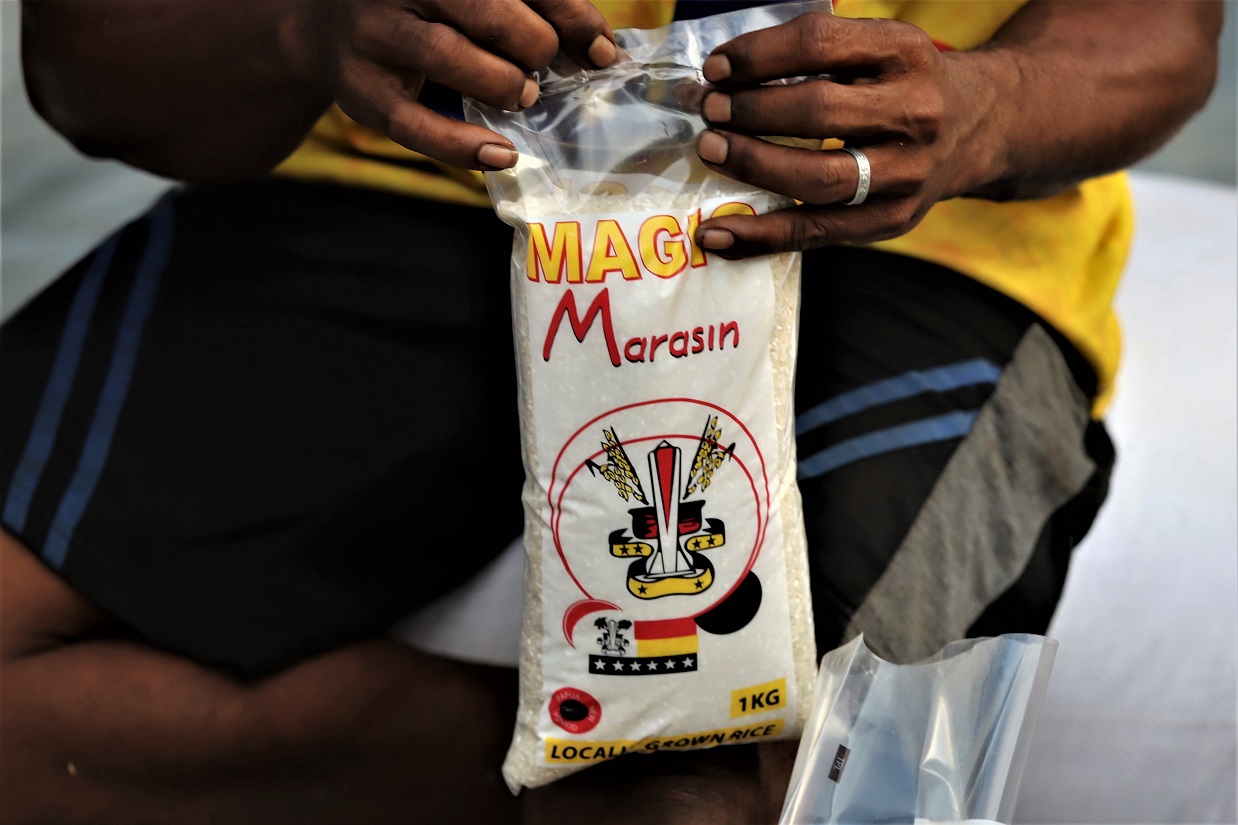 Mary has been using the little budget allocated to her to train models farmers so they can do farmer to farmer village extension where the model farmer is taught the skills and then he goes and shares that knowledge with other farmers in his community.

“But this way of knowledge sharing has not worked well, so I decided to change our way of sharing this knowledge,” she says.

Mary has now decided to encourage clan land groups to start planting rice which has proven to be beneficial, not only with her work but in empowering these communities to continue grow rice.

“We have a mobile mill that we bring to each community to support in milling their rice. She says “during national elections MP’s give out rice milling machines, these machines do not last because people are not trained on how to care for and maintain them, “she adds.

Mary says that the mobile milling machine from DAL supports these farmers to mill and de-husk rice in their own communities to encourage them to continue cultivating rice and to avoid spending money on freight just to bring their harvest into Madang town.

The BRCM Project implemented by World Vision in 15 target communities in Madang Province is a 2 year project with two main project outcomes. Rice farming falls under the first Outcome.

Vele Emilio, the BRCM project coordinator says, “By May 2022, we would like to see people in our target communities apply current climate and disaster information services and are adjusting their food and livelihood production systems in response to climate change.” 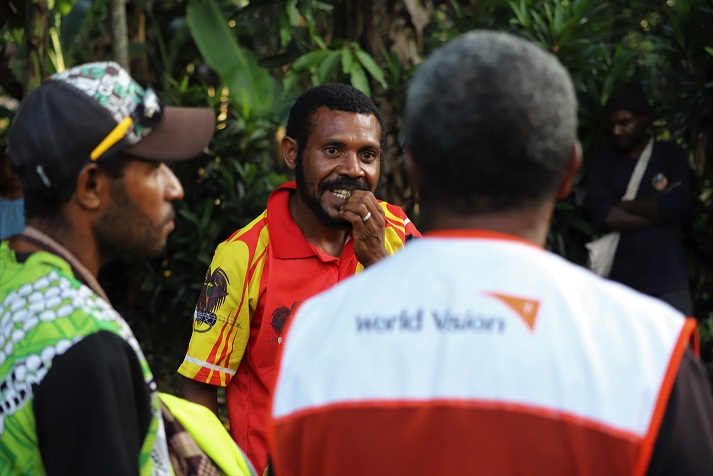 He adds that the goal of the project is to increase the knowledge of target communities to prepare, respond to, and recover from the impacts of climate change and various types of disasters.

“When we talk about resilience, we’re basically talking about how people in these communities can be able to support themselves when a disaster happens,” he said.

The project will end in two years and this is its first year, hence Mary is anxious of its sustainability and hope that it will continue.

“If the project continues, we will be able to see some real change, there has never been a project where we have worked very closely with people like our partnership with World Vision,” she says.

Mary, a veteran in rice farming for over 40 years, personally believes that the project must continue because she yearns to see the result of this pleasing partnership.