“They wage unmitigated war both against the forest and the soil – carrying destruction before them, and leaving poverty behind.” With these words the August 1833 edition of the ‘US Farmers Register’ decried the destruction of forests and soils and clearly linked land degradation to the impoverishment of those who depended on the land.

Today, little has changed. The World Resources institute estimates that globally there are 2 billion hectares of degraded land, 500 million of which are abandoned agricultural land. Forests continue to be destroyed at break neck speed. A third[1] of the Earth's soil is acutely degraded due to agriculture.  Fertile soil is being lost at rate of 24 billion tonnes a year through intensive farming as demand for food grows. On a global scale the annual loss of 75 billion tons of soil costs the world about US$400 billion per year, or approximately US$70 per person per year[2]. 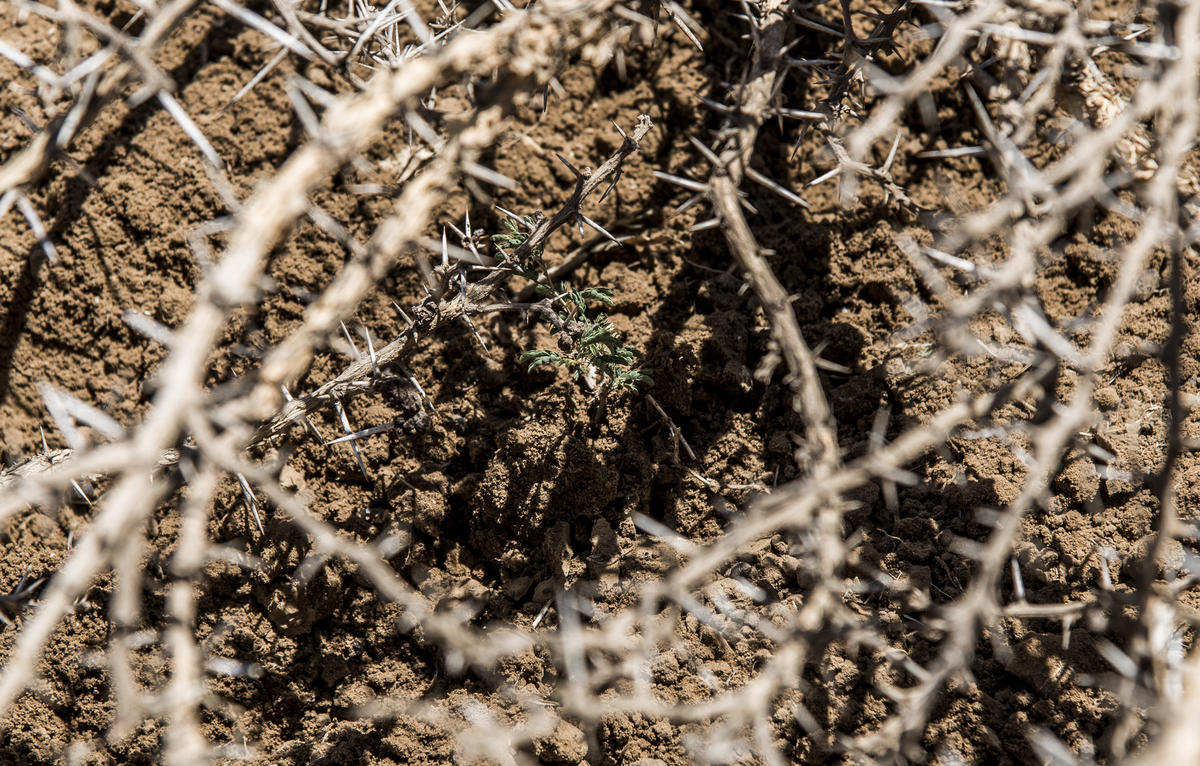 Land degradation comes at great cost and ultimately results in people suffering unnecessarily. Without a healthy, functioning environment and in the face of cyclical patterns of droughts and floods, rural communities find themselves perpetually in survival mode - a condition in which immediate needs take precedence over actions with long term benefits. Also the risks involved in farming are so great that there is no incentive to invest in the necessary improvements that drive productivity gains and economic development.

I am known for my work in Farmer Managed Natural Regeneration (FMNR) and those with a marketing or media bent have much fun at my expense making up catchy names such as ‘The Forest Maker’ and the ‘Tree Whisperer’! However, more than 90% of my work centres not on trees, but on mindset change.

While living and working in the field in Niger Republic in the early 1980’s, I soon realised that deforestation was not primarily caused by drought and goats, but by false beliefs, negative attitudes and destructive behaviour towards trees and land. I reasoned that if people were the root cause of reducing functional landscapes to a point of not being able to support life, then, more than technology, financing and policies, it would require a change in beliefs, attitudes and practices to reverse deforestation and land degradation.

From that point on I set about respectfully, patiently and persistently trying to convince people that it was in their best interests to have trees in their landscape and to care for the land. Importantly, because nearly everybody strives to give their children a better future than the current reality that they are experiencing, I emphasised that their children would have a better future if they restored tree cover and protected the soil. In effect, I was convincing people to value trees and to value their land.

The adoption of Farmer Managed Natural Regeneration of trees on farmland has spread to approximately six million hectares of agricultural land across Niger Republic, protecting the land and greatly enhancing its productivity and value. 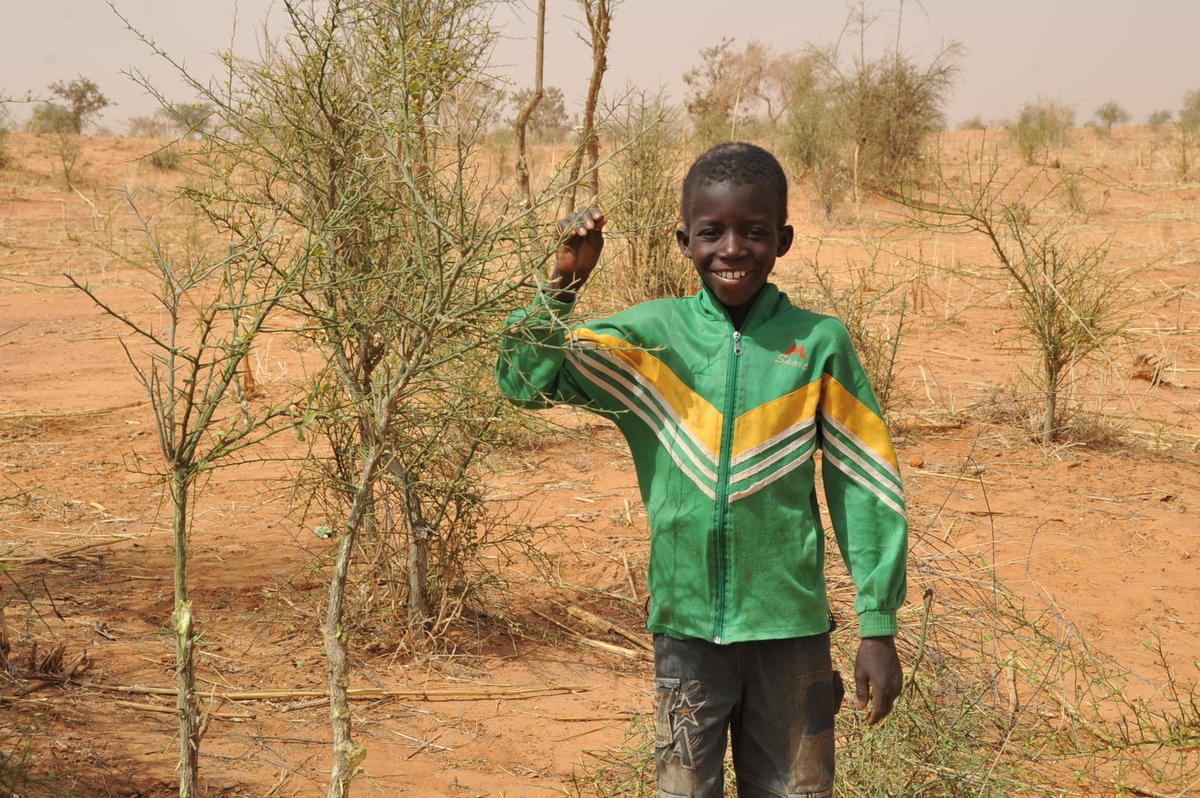 In too many communities land is under-valued and invariably, this leads to degradation. Young people and farmers themselves see no future on the land – after all, their experience has been one of repeated hardship, drudgery and disappointment. Most want to leave the land and find better opportunities in cities.

Recognising the link between land degradation and poverty, World Vision has invested heavily in land restoration and agricultural improvement programs. As community capacity is built and land is restored then resilience and opportunities increase. In the process of land restoration, people generally begin to value their land and to take greater care of it. The more they take care of it the more it can produce, and the more valuable it becomes.

One such intervention, DryDev Ethiopia, funded by the Dutch Ministry of Foreign Affairs  and World Vision Australia provided integrated support to more than 40,000 small holder farmers to see them transition from emergency aid and subsistence to sustainable rural development. The approach combined rehabilitation with economic development. Watershed rehabilitation helped revegetate the hills thereby encouraging rainwater to soak into the ground instead of running off and causing flooding downstream. Small dams now trap rainwater for livestock and provide water, passed along irrigation channels, for cash crops. Economic development activities connect communities with input suppliers, markets and finance so they benefit economically from the recovering landscape. Flourishing trees can support honey production, and grass production can support livestock and poultry raising. The project, formed producer and marketing groups, and linked them to the markets to increase their profits. 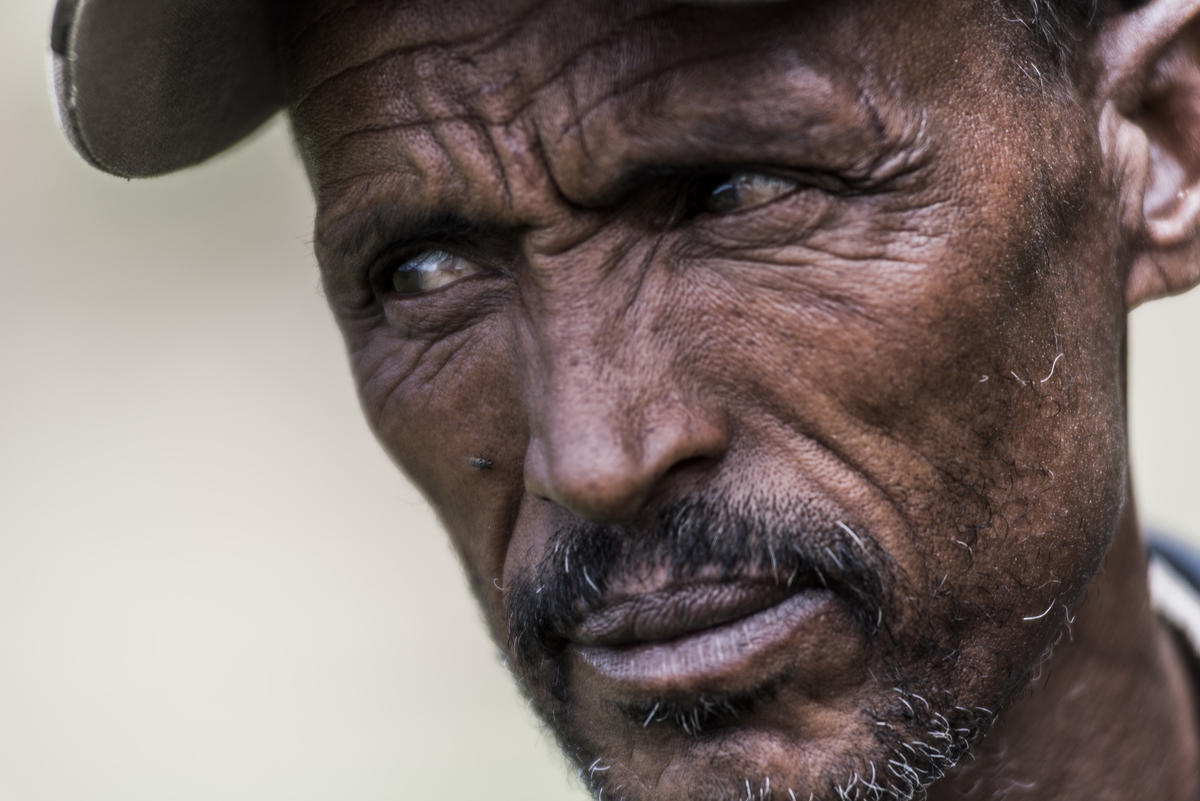 Because his degraded land could not support his growing family, Alem Desta Gebre sought a better life in Saudi Arabia. There he experienced the harsh realities of being an exploited labourer in a foreign country. After returning home and working in the Dry Dev programme Alem reflected on his earlier experiences and said “My farm is now my Saudi Arabia. I have no need to go back there.” Increasingly, Alem’s experience is being mirrored in the lives of other farmers who have also discovered the value of treating the land as if it mattered.