Policy expert and economist Tamara explains that the world can’t prevent violence against children until it properly tracks investment it.

Every year violence against children affects half of the world’s and costs society a staggering US$7 trillion. This is not just down to increased public spending on child welfare, special education, and medical and psychological services for victims, but also due to lost earning potential in children whose education and lives are stunted by violence.

Every year policy makers and practitioners like me and my peers try to understand the reasons behind these enormous figures and, in so doing, to help the children behind the numbers. We have made some progress, but it has not been enough. So we keep trying to understand where and why we are succeeding or failing and how we can do better. 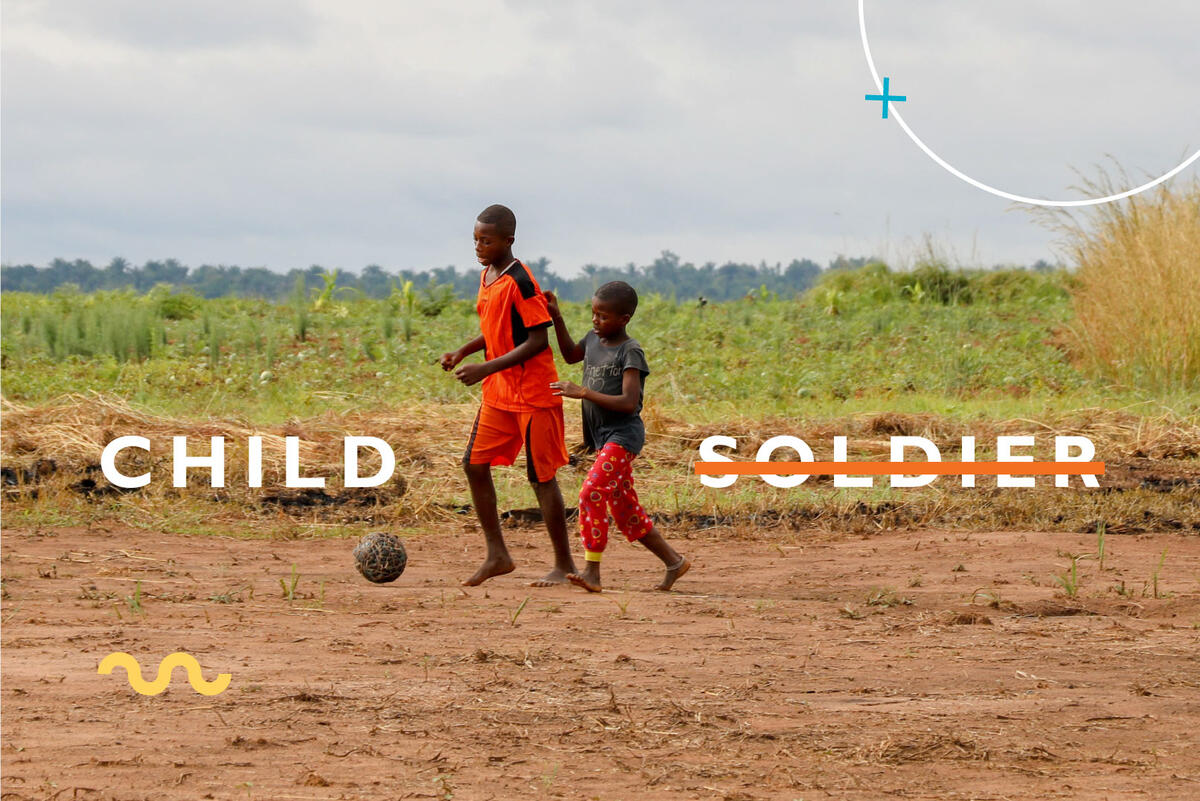 I am an economist and, for me, where you invest your funds reveals your priorities. Many commitments have been made to protect children, but while words can be deceiving, figures do not lie. What little information we have on investment to end violence against children strongly indicates that the money is simply not enough to meet the growing needs. This was most recently confirmed in our new report Counting Pennies 2 that shows less than 1% of foreign aid goes to programming and initiatives that works to end violence against children.

Ending all forms of violence against children is a commitment that many governments and donors have made. But it is hard to fulfill these commitments if we do not know how much investment is going to address it, where is it going, and for what. In times such as this, when COVID 19 outbreak has placed significant strain on national and international financing systems, it is critical to know if investment is sufficient and effective.

This is why we urgently need better monitoring of investments end violence against children. Last year, the Global Status Report on Preventing Violence against Children showed that only handful of governments have information available on how much they invest in ending violence against children. Very few have even costed and resourced their national plans of action. The complexity of the problem of child-focused violence, and the multi-sectoral nature of the response to it are often seen as causes for this situation. 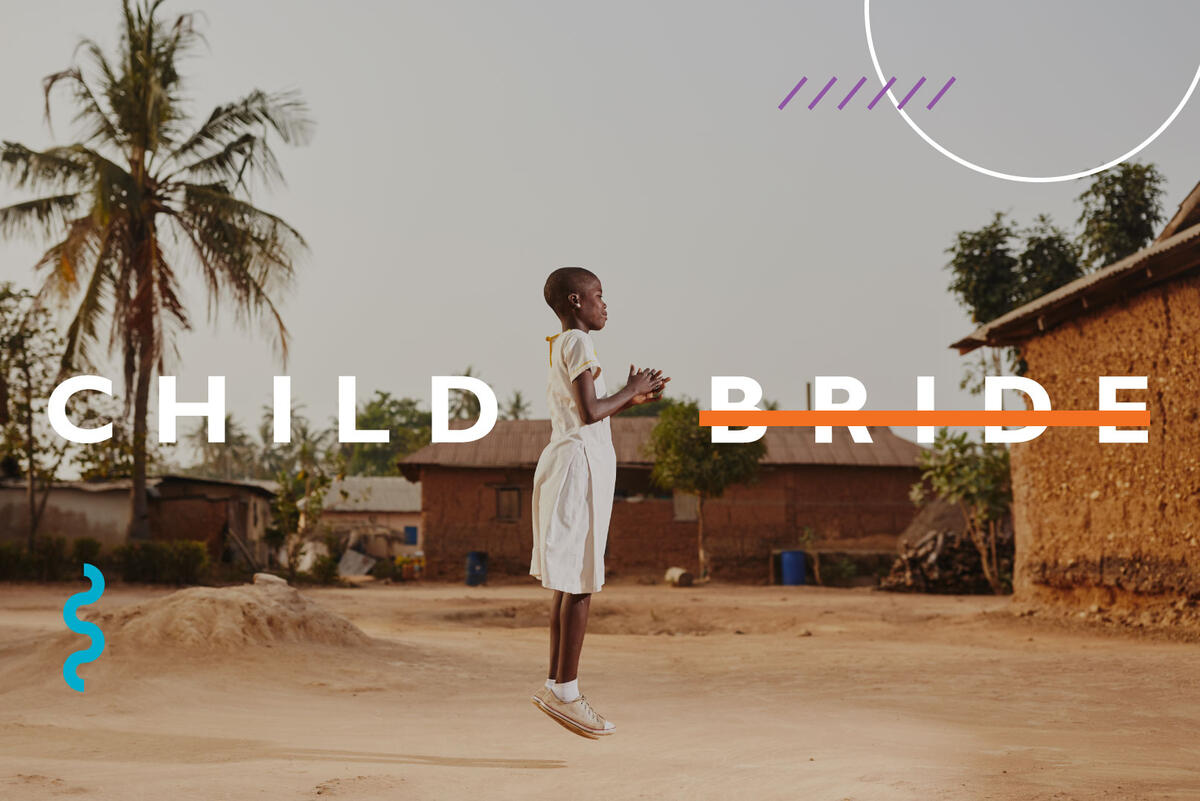 For the Counting Pennies 2 report, we have spent the past several months trying to understand what amount of money is invested by donors to end violence against children, using the OECD DAC[1] database. This is the database in which every donor is supposed to enter information on their official development aid and code it according to its purpose. The trouble is, there is no code for ending violence against children and with that no easy way to monitor the investment. Instead every entry needs to be manually analysed which takes time and resources. But this might change.

In 2018 OECD DAC introduced a new marker that tracks investments based on the contribution to the implementation of the SDGs targets. Currently, reporting against the SDG field marker is voluntary and governments can choose a limited number of SDG targets to focus on. As a result, according to Counting Pennies 2, a little over 13% of total investment in ending violence against children is captured through this tracker.  Nevertheless, this marker is still the best opportunity to institutionalise monitoring of funding to end violence against children. Using the existing marker would be far easier than introducing new codes or ways of measurement. 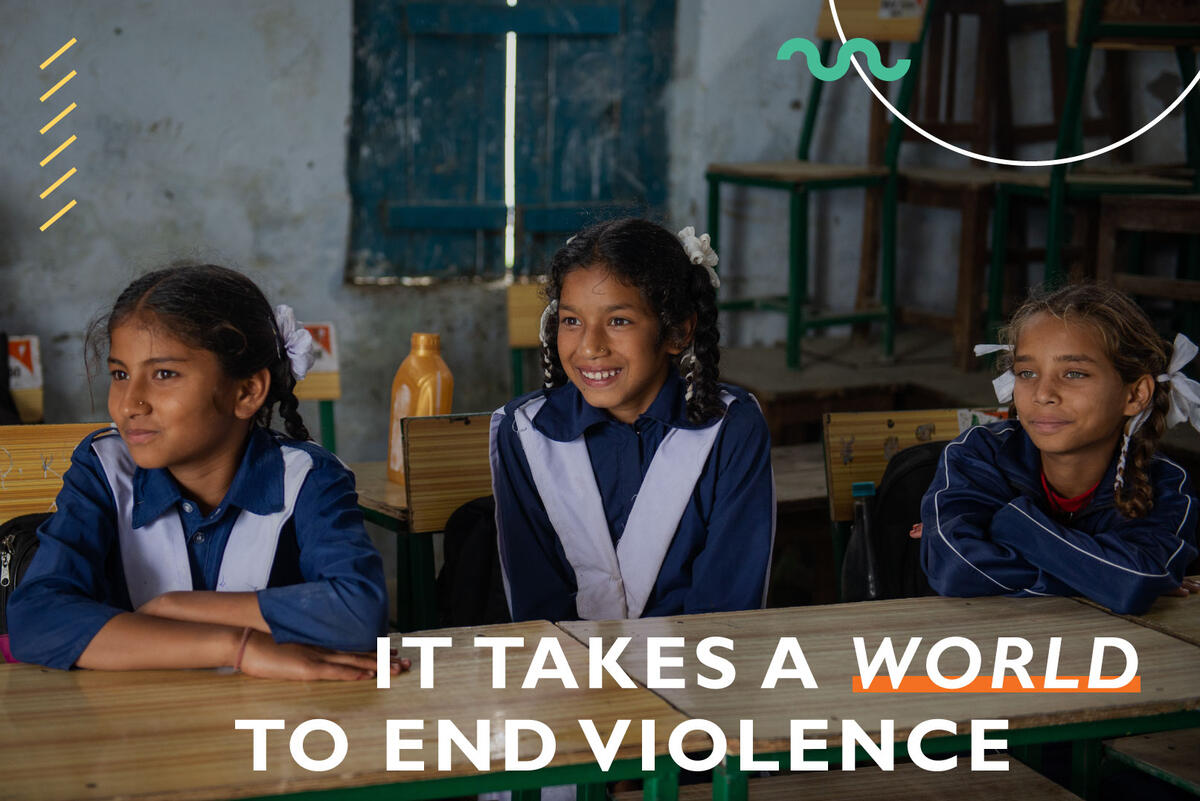 For that to happen, OECD DAC needs to make obligatory reporting against SDG tracker and targets related to violence against children. Until this change is made, we ask donor governments to voluntarily fill in the SDG focus field in the OECD database with information related to its investment in ending violence. The OECD DAC 2020 reporting cycle is a great opportunity for donors to use the data to help them decide how and where best to invest for the biggest impact.

If the international community is serious about ending violence against girls and boys, we have to be clear about what investment we are making and what is needed; we should ensure that funding is targeted to interventions that are most effective and in the areas where it will have the most impact.  We need to cost the evidence-based solutions and interventions that are most effective to end violence. We need to systematically track spending to end violence against children as a separate category by every donor, government and other stakeholders. And we need continued and increased investments; as long as we are counting pennies, violence will remain reality for too many girls and boys.