Bernadette 39 years old is a cultivator at Gishikanwa hill in Bugenyuzi commune where she lives with her family. She had been struggling for long to feed her 5 children as the soil was unproductive due to Climatic hazards dominated by El nino effects manifested in floods and disturbance of rain cycle. Bernadette is one of the FONUH project’ beneficiary that has distributed pigs in Bugenyuzi commune.

For Bernadette Niragira, raising pigs has been a quick fix for her daily survival issues. 3 meals a day for her and her children are now insured but beyond that she can proudly see herself in a bright future as she could buy additional fields, increase her harvest and send her children to school without problem.

Before FONUH interventions, food insecurity was a common issue in that locality. 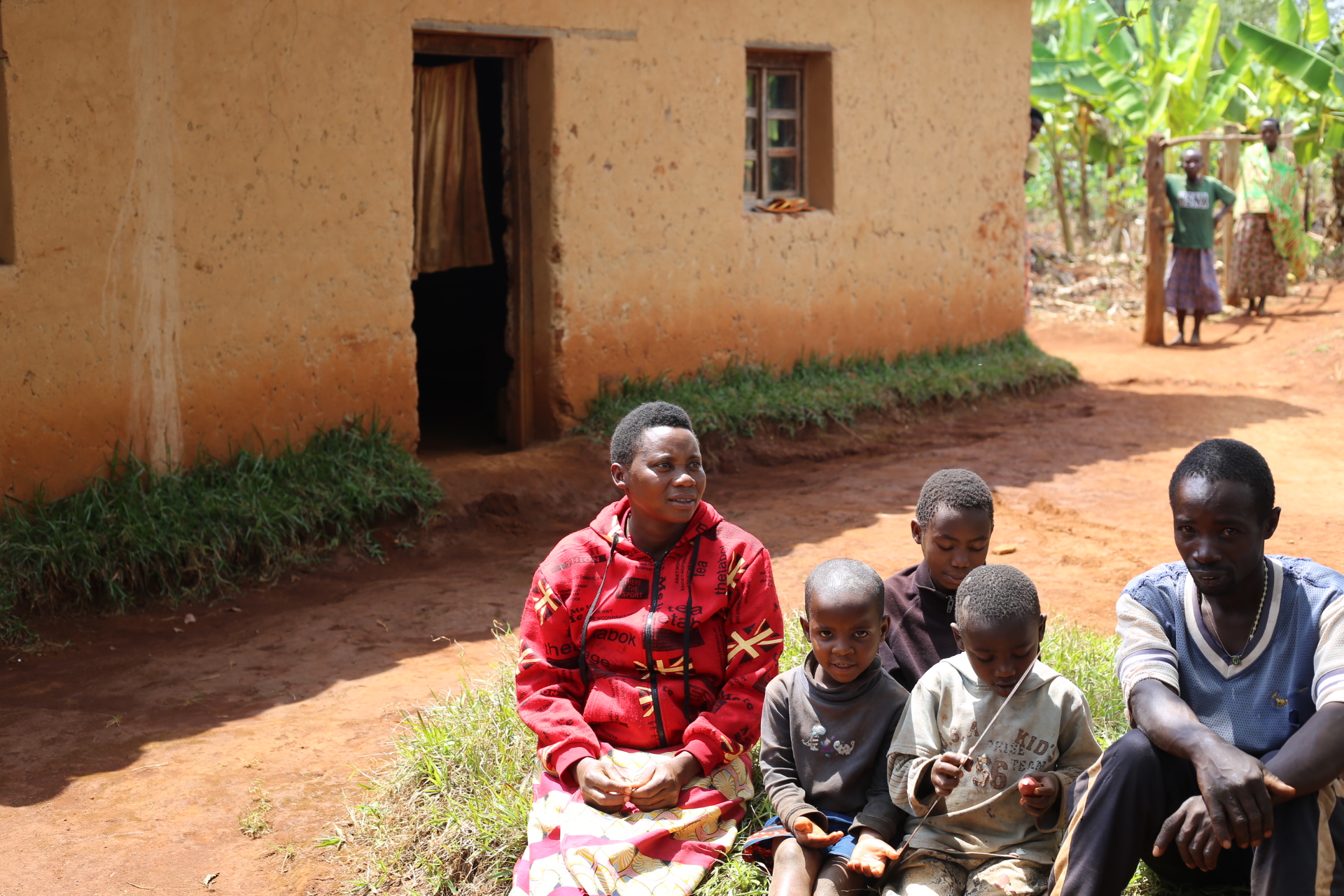 According to the Humanitarian Needs Overview, 1.7 million children were in need of assistance in Burundi in 2017, with Karusi among the provinces with high rate of severe acute malnutrition and stunting.

More than half of children between 6 and 9 months of age having only two meals a day and 8% eat only once a day[1].

Consequently, child wellbeing in terms of nutrition has significantly increased. At Gishikanwa hill, no more FARN, FARN standing for those places where malnourished children are brought to help them eat correctly and get appropriate assistance.