Food for Life is an on-going project that started in 1994 at the height of the food shortage that devastated DPRK’s population. Through the Food for Life project, World Vision is able to provide lunches to children in their kindergartens and nurseries. By providing a steady source of food, World Vision can improve the health of children and prevent many short and long-term health problems associated with malnutrition. In FY 2018, World Vision supplied over 610 MT of flour to provide noodles and bread to over 54,000 children in South Pyongan, North Hwanghae, North Hamgyong, and Ryanggang provinces.

According to UNICEF’s latest National Nutrition Survey (2013), the situation in the DPRK remains grim despite improvements since the 1990s. One in 4 children suffers from stunting, with 27.9% of children suffering from chronic malnutrition, and 4% from acute malnutrition. The survey also states the critical importance of improving children’s access to diversified foods that are rich in vitamins, minerals, and proteins. While our focus remains on providing wheat flour to our beneficiaries, World Vision has donated soy oil pressing machines and soymilk machines in the past, along with intermittent supplies of soybean.

Provision of flour to feed children is a short-term, but a necessary, solution to DPRK’s on-going food insecurity. Alongside Food for Life, World Vision’s long-term agricultural development projects include seed-potato development, vegetable fertigation, community greenhouses, and an organic fertilizer plant. These programs focus on technology transfer and local empowerment as the main way to equip North Koreans to meet their own food needs. World Vision has helped to develop 5 hydroponic greenhouse farms for growing tomatoes, cucumbers, and potatoes. To find out more about WVK’s work in agricultural development, please visit WVK’s website.

According to UNICEF, poor sanitation, water scarcity, inferior water quality and inappropriate hygiene behavior are disastrous for infants and young children and are a major cause of mortality for children under five.

Since 2005, World Vision has built approximately 30 clean water systems in 5 rural communities in North Hwanghae and North Pyongan Provinces. These systems include a variety of gravity fed systems as well as solar powered systems, and connect each household in the community to a source of clean water. Community buildings such as schools, nurseries, are clinics are also directly connected to a source of safe drinking water. Hygienic demonstration latrines were also constructed to promote health in the community. 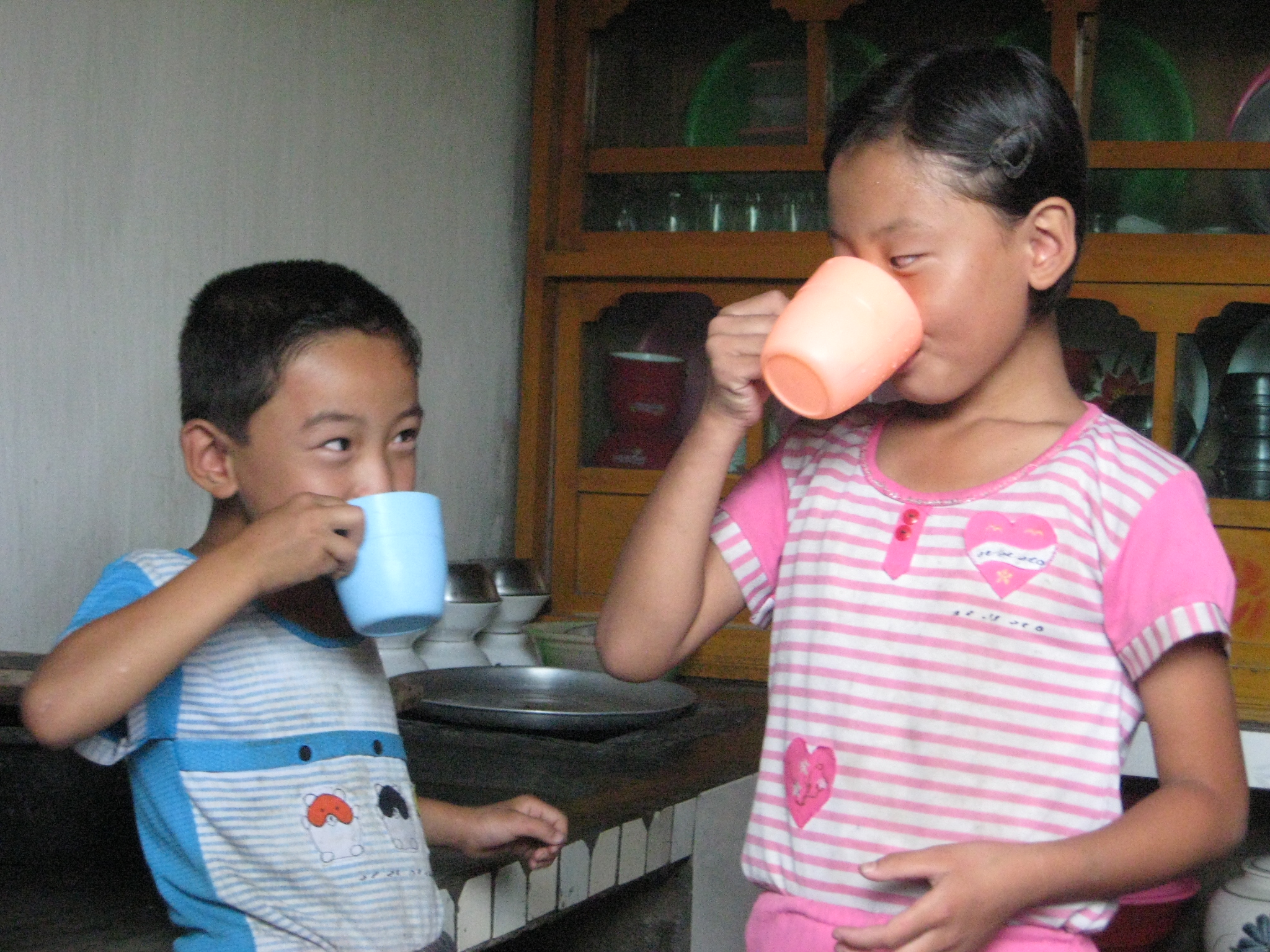 DPRK is highly vulnerable to disasters, particularly flooding and landslides during the summer monsoon months, a situation that is made worse by deforestation. World Vision has provided emergency relief to tens of thousands of disaster-affected households, including reconstruction of water systems and provision of tarpaulins, medicines and medical supplies, wool blankets, food, and water purification materials.

Between 2008 and 2009, World Vision was one of five American organizations that implemented a large-scale emergency food program, funded by the US government. As a part of a partnership among the 5 NGOs, World Vision delivered 100,000 MT of food to nearly 900,000 beneficiaries in 25 select counties in North Pyongan and Chagang provinces.

In 2017 and 2018, World Vision provided assistance to families affected by Typhoon Lionrock by delivering much needed items such as wheat flour, soy-based foods, building material, blankets, and soaps.