Jubilation: that has been the overwhelming feeling that has swept Sierra Leone since being declared Ebola free. As celebrations continue all over the capital city, Freetown, many are also reflecting on the dedicated and sacrificial work of people and organisations that played key roles leading to this significant milestone. 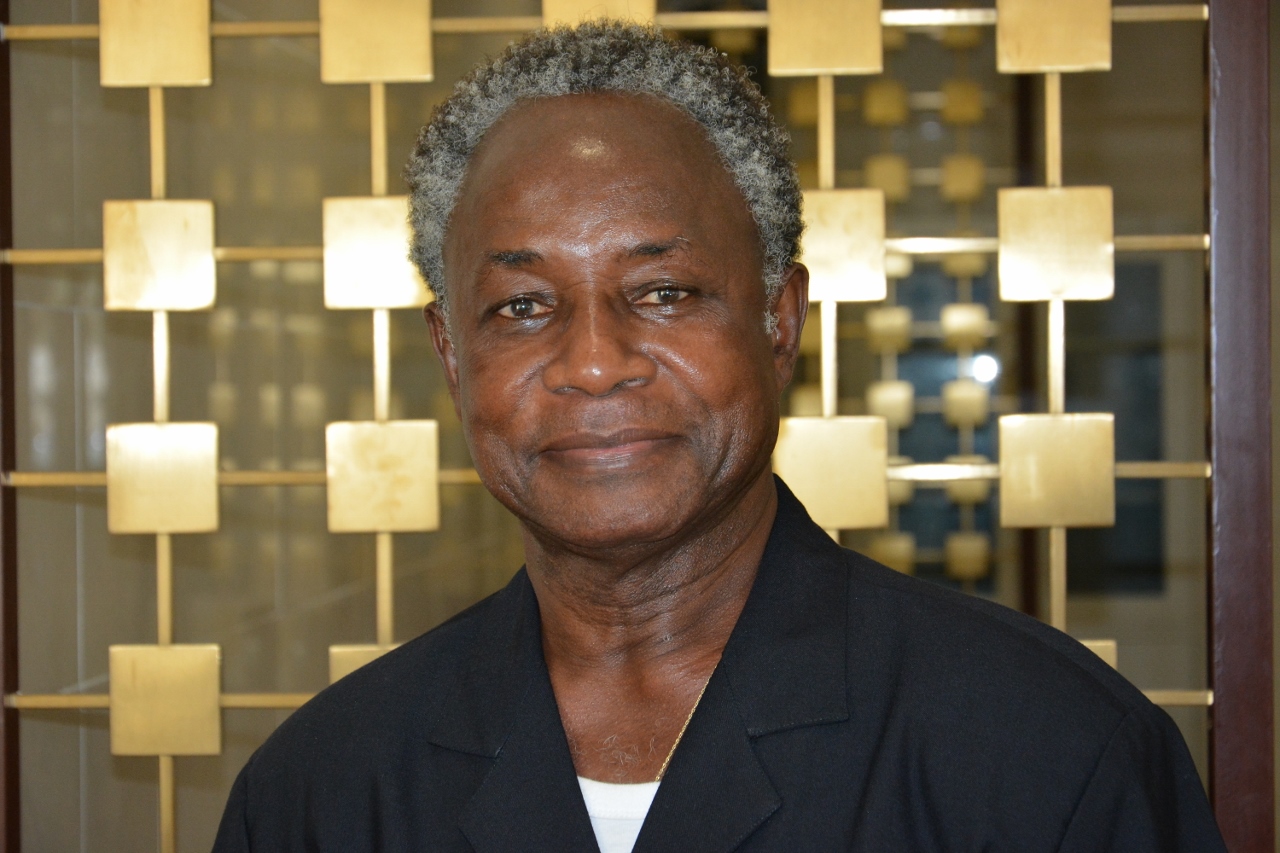 ''Looking back at the wonderful work World Vision has done in this response, I have said this over and over again, and I will continue saying: World Vision's name must change to Life Savers, because that is exactly what they are,'' Foryoh emphasises.

"World Vision was the first  INGO to respond on a large scale to the Ebola crisis."

"World Vision (WV) was the first  International Non-Governmental Organisation (INGO) that responded on a large scale, to the Ebola Virus Disease (EVD) crisis that befell our beloved nation. I can recall the plane-load of Personal Protective Equipment (PPE) that World Vision donated to this nation. Initially, PPEs were not in the country  and the disease was steadily overpowering us. But right through the peak period, World Vision-donated PPE were being used by medical personnel, burial workers, and others," Foryoh recalls.

Many have applauded World Vision's partnership with the government and other stakeholders in the wake of the epidemic.

"World Vision played a great role in bringing the faith leaders together and spurring them into action."

Reverend Christiana Sutton Koroma is one of 950 faith leaders (Pastors and Imams) trained by World Vision in Ebola prevention. "World Vision played a great role in bringing the faith leaders together and spurring them into action.They developed our skills and capacities to spread the message of behavoural change to prevent further spread of the disease," she said.

World Vision also support the CCCs during the emergency response. Before Ebola struck, World Vision worked through four districts in Sierra Leone but due to the need World Vision extended its operations to a further five districts (Moyamba, Tonkolili,Kailahun, Kambia and Port Loko) in Sierra Leone, and partnered with other organizations in the operation of all 12 Inter-Agency Command and Control Centres.

''World Vision provided superb support in the running of the Command and Control Centres by providing logistics and monitoring. I received many national and international visitors from World Vision which showed me that the organisation as a whole was concerned about what was happening. Their doors were always open to us during the response,'' says Foryoh

"From the start of the crisis until the very end, World Vision has been there and have fulfilled every promise they made with regards [to the] Ebola response. We also trust them to partner and support the post-Ebola recovery efforts in the country."

''We will continue partnering with World Vision. From the start of the crisis until the very end, World Vision has been there and have fulfilled every promise they made with regards [to the] Ebola response. We also trust them to partner and support the post-Ebola recovery efforts in the country.''

Some of the relics of Ebola will be lessons learned. As EVD continued to destroy, many new lessons were learned and new initiatives put into practice.

''Three things I am most proud of during the Ebola response are: the role of local rulers (chiefs and paramount chiefs); faith leaders and the support the international community gave to Sierra Leone. World Vision's countribution in this emergency response will never be forgotten,'' says Foryoh.

'My heart was at rest because my district has been Ebola-free for over 200 days, before the declaration by WHO. I was only praying that the entire country gets to a resilient 0+42 days. And at last, my prayers have been answered. If it were not for the support from World Vision my role as DERC Cordinator in Bo would have been a lot harder," says Foryoh.

Foryoh holds the view that Ebola is gone but advises every Sierra Leonean to stay alert. ''We must continue our surveilance work as His Excellency the President of the Republic of Sierra Leone, Dr. Earnest Bai Koroma, and WHO suggest,'' he stresses.

Bo was among the earliest districts to be declared Ebola-free. It continues to be Ebola free for over 300 days now, as of 11 November, 2015.

World Vision works through 25 Area Development Programmes (ADPs) in four districts and 30  Chiefdoms in Sierra Leone. Six of these ADPs are in Bo. World Vision's main operational districts (Kono, Bonthe, Pujehun, and Bo), were among earliest districts to be declared Ebola-free.

World Vision will  continue to complement the Government of Sierra Leone's post-Ebola recovery efforts alongside its transformational development in all its operational districts in Sierra Leone.