Sitting in front of her mud-walled house, covered with a thatched roof, Mathilda, a mother of 6, tells her long story. Recently, her story has been turning into a story full of hope. She is a returnee that spent 3 years in Tanzania as a refugee from the time her country Burundi went through months of uncertainty in 2015. Mathilda came back last year.

In Mugeni community, Kayogoro commune, Makamba province, South of Burundi where she has settled, her story is far from being unique. A good number of people who fled are returning, and what they have in common is how hard it is to rebuild their lives.

According to the High Commissioner for refugees, Burundi still has more than 300,000 people that are living outside the country as refugees. Since voluntary repatriation was promoted in 2017, figures from this process show that approximately 80,000 people have already come back home with the support of Tanzania, Burundi, and UNHCR.

As Mathilda arrived home, she found her house demolished and farms dilapidated. She ended up sheltering in an abrasive house. 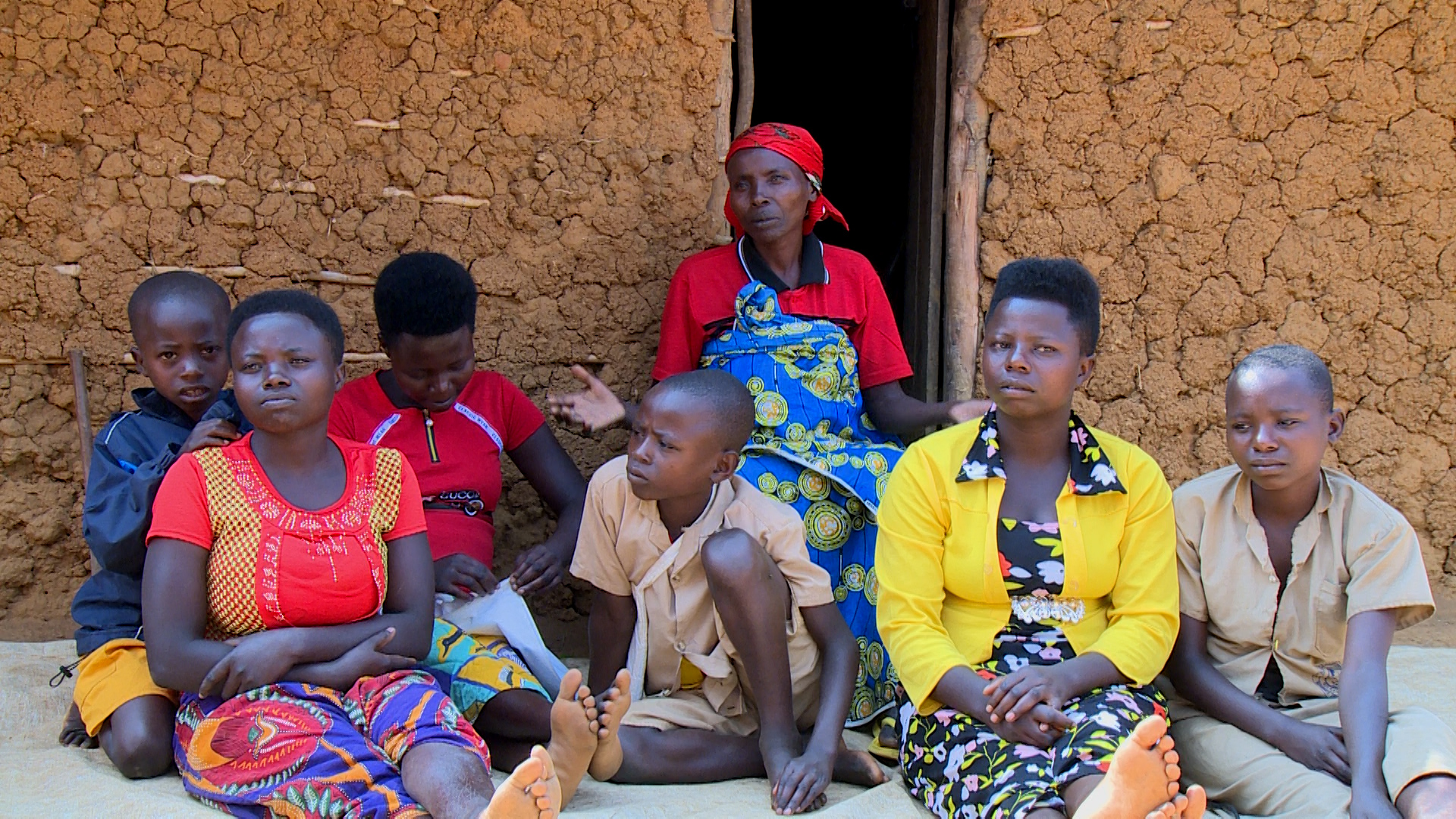 The returnee package supplied to her family at the returnees’ reception centre was mainly made of food that emptied in less than two months. This made rebuilding her life tough.

“As we got home from the refugee camp, we missed a lot of things. As a consequence, children did not go to school. Neighbors tried to support us, but their support would not last for long. Most of the time, we spent days without eating”, the mother of 6 narrates.

Genevera, Mathilda’s daughter, stayed at home for months as her mother did not have money to provide school materials to her.

“The time I was at home, I was not happy seeing friends of mine going to school. I did not have school uniforms and other school materials”, Genevera tells. 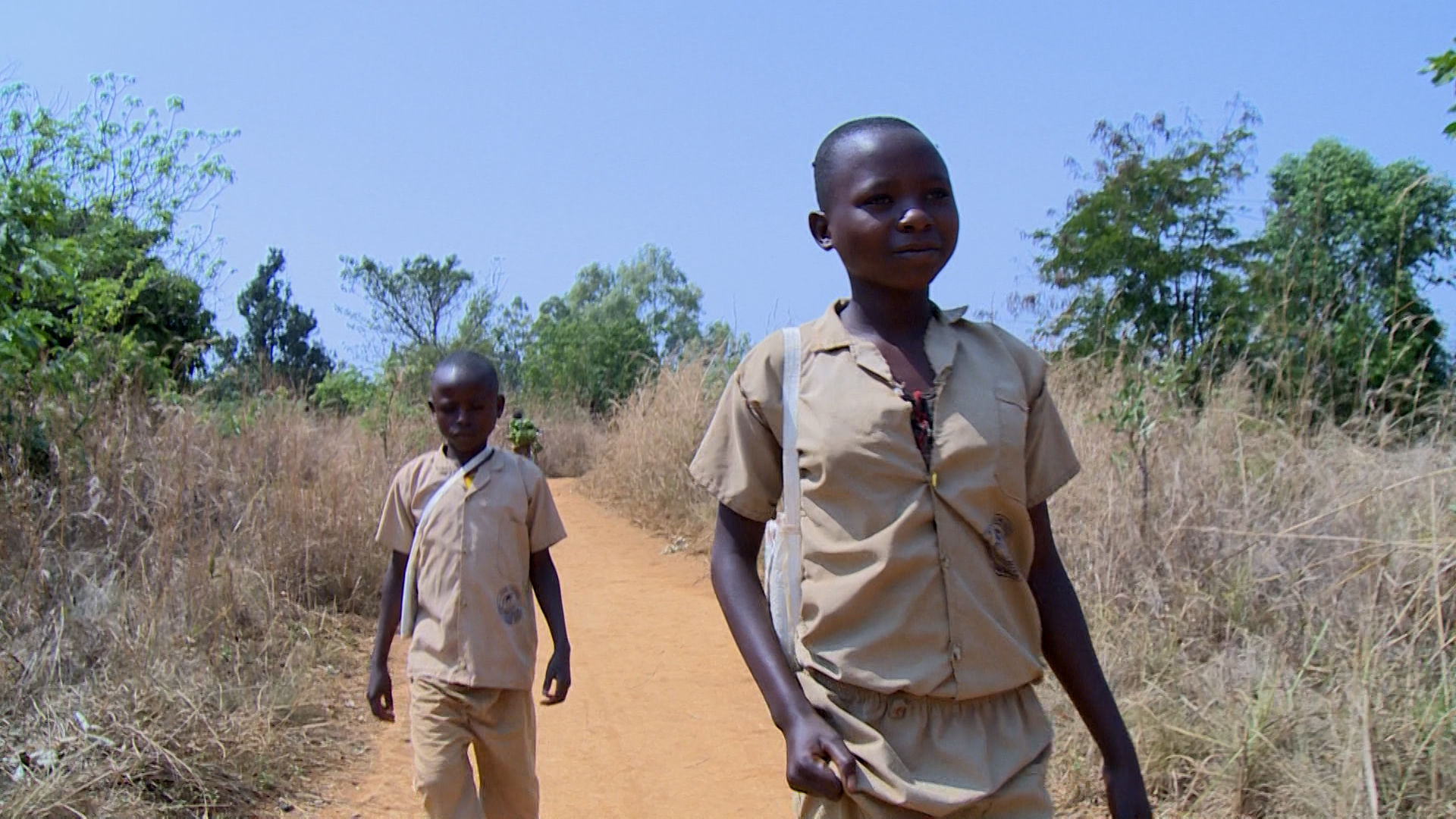 According to Kayoya Jean, HEA coordinator for World Vision working with the project, since World Vision was blessed with funding, they decided to support returnees through Giragateka multipurpose cash transfer. 185 individuals were targeted totaling approximately 925 direct individuals.

“Beneficiaries were identified by community members based on their levels of vulnerabilities”, Kayoya says.

Esperance, a community leader in Kayogoro commune where the project was implemented, appreciates how the identification of beneficiaries was done. “It was done by community members as they knew each other. The most vulnerable ones were prioritized;  something community members and local administration appreciated”, she says.

Thanks to the support through cash transfer programming, returnees are successfully reintegrating in their communities. The project intended to provide cash to returnees in Makamba province through unconditional cash transfer so that they could meet their most pressing needs as some came back home after the agricultural season had started.

Genevera’s mom was lucky to be a beneficiary of the project and like other beneficiaries was given 216,000 BIF. Thanks to it she was also able to buy food and clothes, 2 goats, and subscribe to a health insurance card that is enabling her family to have access to healthcare more easily than before.

Thanks to the support, she has been able to initiate a small business of selling local banana wine. The initial capital was 20,000 BIF, and the benefit out of it enables her put food on the table for her children.

“I have what is required as school materials. I enjoy learning and playing with my school mates. Once I finish school, my wish is to become a teacher so that I can teach others", says Genevera.

According to Mathilde, the support made her feel at ease. She reveals that before, returnees would feel like they were missing their place in the community due to the poverty they went through.