Xa is only 14 years old, but for years, she could see her future: early marriage.

Both of her grandmothers married at age 15.

Her mother married at 17.

Xa lives in a village in the north-central region of Vietnam and belongs to the Vân Kiều people. In her culture, women are the breadwinners of the family, and at young ages, girls often follow their mothers to the fields to work from morning to night. Once, her mother even had to go to the forest to chop down a tree for her job—even though she was pregnant and due very soon. Here, arranged marriages are still prevalent, and most girls, if they do get the chance to go to school, drop out early. By their early teens, many get married, have children, and start earning a living.

It's the way it’s always been. Marriage as a teen seemed inevitable for Xa. But change was coming.

Xa is one of six children in her family of eight people. She has grown up watching her mum take care of her dad. His routine most days is to work in the morning, then spend anywhere from one to four hours drinking with other men in the afternoon.

“Coming home after … he became very violent and beat up my mother and me,” she says. “I was so scared that I would fall into the same destiny as my mother: get married at a young age and find myself a drunk and abusive husband.”

But Xa had dreams. She wanted to go to school and learn, so every day, she walked 10 kilometers each way on a dirt road to make it happen. But then one day, her mother broke her leg and couldn’t walk, so she couldn’t work. Xa worried for her own future.

“I asked myself how we could survive now,” says Xa. “Will it be my turn soon to quit school and help the family? How will we pay for the medical fees, especially since our income on a typical day … is barely enough to buy basic food? So many questions flashed through my mind. My heart was heavy.” 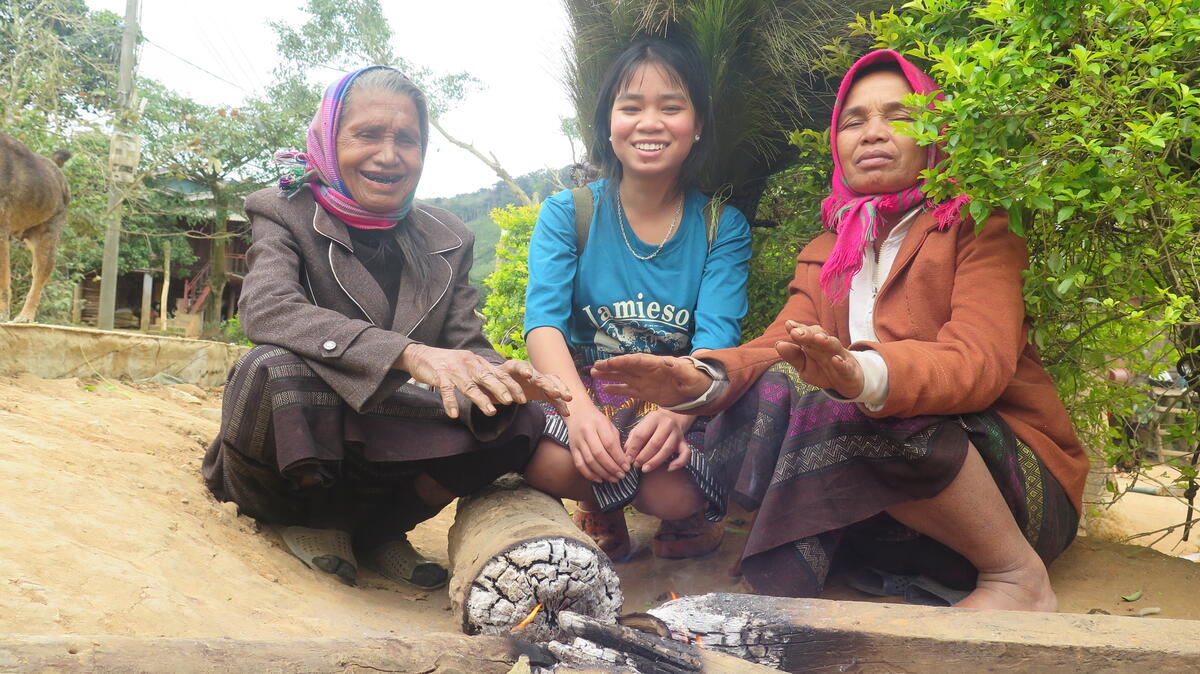 It didn’t take long for Xa’s worst fears to become reality. After they had nothing to eat for several days, her father told her she needed to drop out of school to help the family.

“That was the moment that I knew I had to make a decision: falling back to the same pattern of struggling like the generations of women before me or making a difference,” says Xa. But it didn’t really feel like a choice. She left school and began working in the fields.

“I felt miserable every day,” she says. “I missed being innocent, going to school, doing my homework, working hard for a good grade. I cried with my sister over the phone every time we talked.”

Her sister, six years older than her, had gotten married at 19 and was working in a factory. She also struggled to provide for her family. But her sister knew something that may help: she suggested that her little sister reach out to World Vision for help.

Xa took her sister’s advice. “They listened to me and comforted me,” Xa says. Then, the World Vision staff took action.

A group from World Vision visited Xa’s father. “She has dreams, passion, and she loves going to school,” Sáng, the child sponsorship coordinator, explained. “These characteristics will bring her very far in the future if she can pursue her studies. After she goes to university and has a good job, you will be proud of the decision you made today.”

That conversation changed everything for Xa. “I felt like [Sáng] understood me more than anyone else, more than my father. More importantly, he put my future and my well-being first. … Something so sincere and earnest in his words changed my father’s mind. Though still slightly reluctant, he decided to allow me to go back to school.”

She returned to school in grade 10, and boarded with friends who lived closer during the week so she didn’t have to walk so far. That left the housework for her father to do. But World Vision came around the family and helped them. With support from her child sponsor, Xa got help with daily essentials and her boarding costs, while training for her father on how to breed chickens meant the family could have eggs to eat as well as to sell for income. 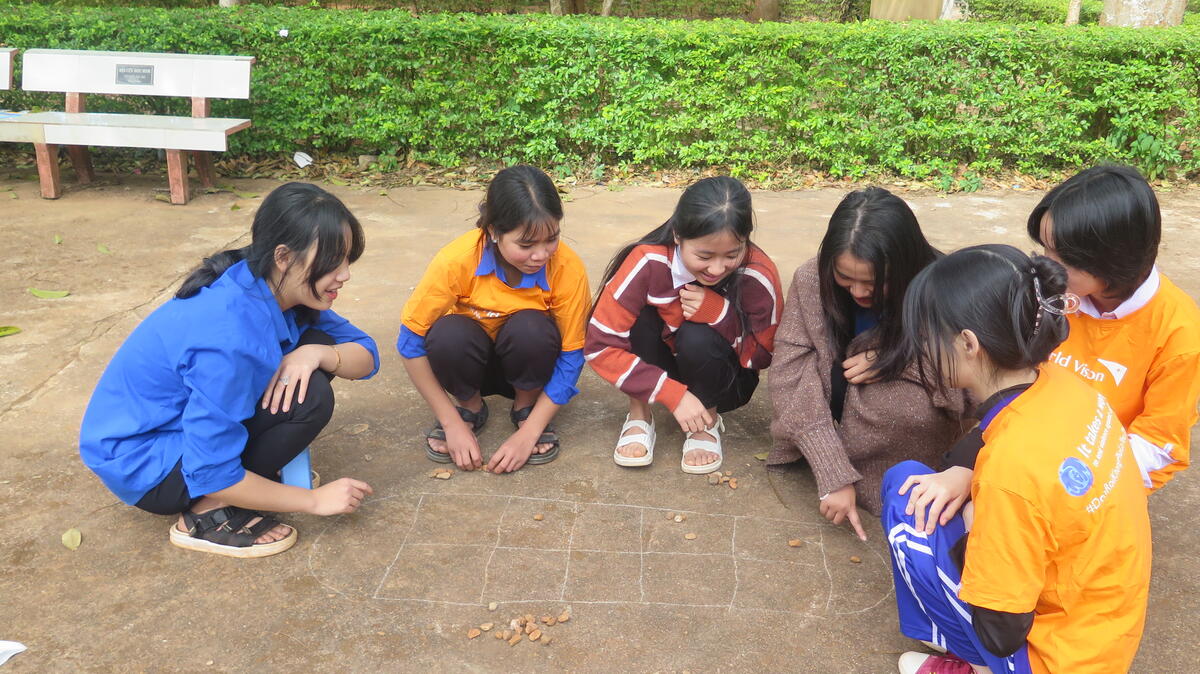 Xa got the chance to learn too - she learned about decision-making skills and how to protect her rights.

“Since then, I have once again realized the power of education in one’s life,” says Xa. “Only education can bring me away from the old-fashion customs.”

Now Xa wants to help be a part of change in her community: she’s set her sights on becoming a policewoman who protects children from harm.

When you sponsor a girl, you help girls like Xa reach those dreams and break the cycle of generational poverty. Join the movement to sponsor 1,000 girls by International Day of the Girl on October 11.