Tigray, Ethiopia: 2.3 million children need your help amid conflict
“We were caught up in the crossfire of heavy shelling,” says Yonas, a 12-year-old boy from Shiraro, a town in the far north of Ethiopia. “Because of the conflict, I travelled on foot with severe hunger.” He walked nearly 100km (62 miles) to get to the next major town. Since the conflict broke out in November 2020 in Tigray, northern Ethiopia, 2.2 million people, including children like Yonas, were initially forced to flee their homes.
Read More

“We were caught up in the crossfire of heavy shelling,” says Yonas, a 12-year-old boy from Shiraro, a...
Read more 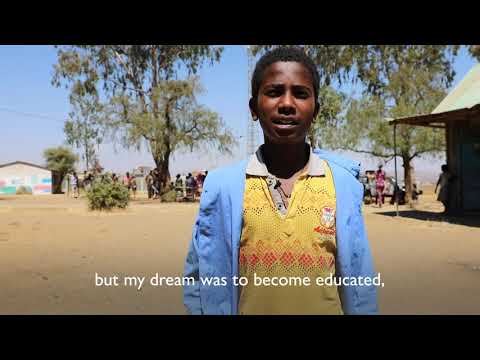 Amidst conflict in Tigray, 2.3 million children need your help

Since conflict broke out in November, 2020 in Tigray, northern Ethiopia, 2.2 million people, including children like...
Read more

World Vision has provided 19 million Birr (over US$ 450,000) multipurpose cash assistance to the most vulnerable...
Read more

Dire situation for displaced mothers and children in Tigray, Ethiopia

It's been three months since fighting broke out in Tigray, one of the poorest regions in Ethiopia...
Read more

Residents of Digelu Bora village of Digeluna Tijo District (Oromia Region), had nothing but the Negewo River...
Read more 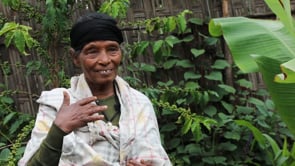 The Impact of World Vision's Community Care Coalitions in Ethiopia

Over 624,000 IDPs and returnees receive emergency food aid to cushion the blow of COVID-19

World Vision, in collaboration with USAID, has been providing food aid to 624,009 food-insecure households in Ethiopia...
Read more 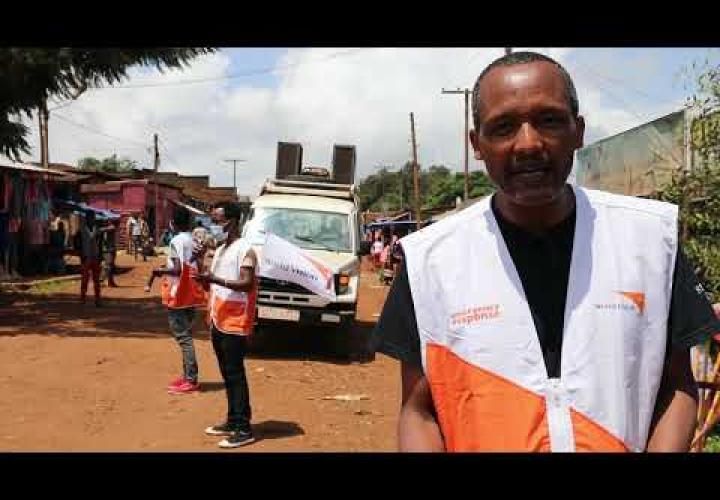 Advocacy and Public Awareness on COVID-19 in West Guji Zone 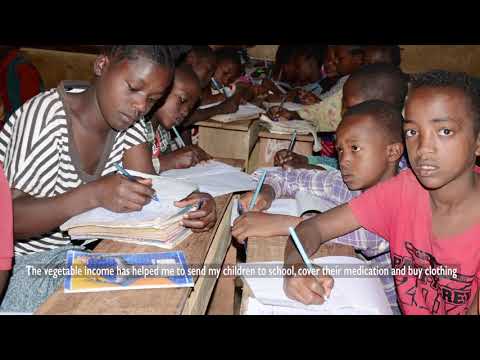 In collaboration with the Government of Ethiopia and partners such as USAID, The European Union, The European...
Read more 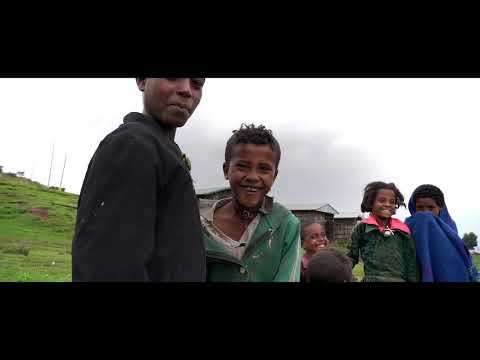 In collaboration with the Tigray Regional State Bureau of Women Affairs, World Vision in Ethiopia launched the “Ending...
Read more

Access to clean water and proper sanitation and hygiene facilities at schools in Ethiopia allow girls, like...
Read more

Mekdes Tadesse, the mother of twins, has been working as an outpatient and stabilization center nurse at the...
Read more

World Vision Brightens My Darkened Life, A Seed of Hope

Chirku Village some 16 kms west of Yirgachefe Town was one of kebele where 867 households were...
Read more

Since the onset of IDPs crisis in Gedeo zone of the South Nations, Nationalities, and Peoples Region and...
Read more

Saving changes the lives of communities in Keraka village

Food insecurity and poor saving culture coupled with limited options for household income diversification were one of...
Read more

According to UNICEF’s 2017 State of the World’s Children report, 27 percent of children in Ethiopia from...
Read more 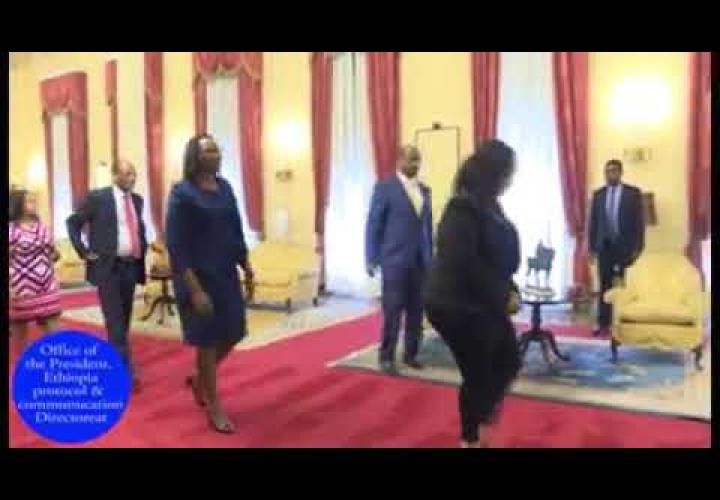 Taking Care of the ‘Treasure’

Enderta is one of the districts in Tigray region of Ethiopia where easy access to water is...
Read more

It was 10:00AM in the morning at World Vision built Danficha Elementary School in Hulla District, some 365km...
Read more