On November 1st, just after midnight, a thunderstorm hit Lebanon. This may sound like normal weather news especially in this time of the year, but it wasn’t. Many people living in Beirut and its surroundings woke up frightened that night. The sound of the thunder reminded them of the horrific event that happened on August 4, 2020—the Beirut explosion. Three months have passed since the blast, but its psychological impact remains, haunting many traumatized citizens.

The explosion, considered one of the most powerful non-nuclear explosions in history, came at a time when Lebanon is facing a huge economic crisis. The poverty rate has risen past 50% and COVID-19 has hit Lebanon hard. Since the day after the explosion, World Vision has been on the ground assessing the situation and supporting the affected communities. The response was carefully designed to cover all aspects of the needs of this society.

Zainab, a mother of three, was at the dentist when the explosion happened. “We thought it was a bombing or an airstrike at first. The sound was very loud, we supposed it was very near. They didn’t let us out of the clinic before they evaluated the situation and if it was safe to exit,” she says. “We remained frightened for a while after the incident. Still, every time we hear a loud noise like a door closing hard we get nervous.” 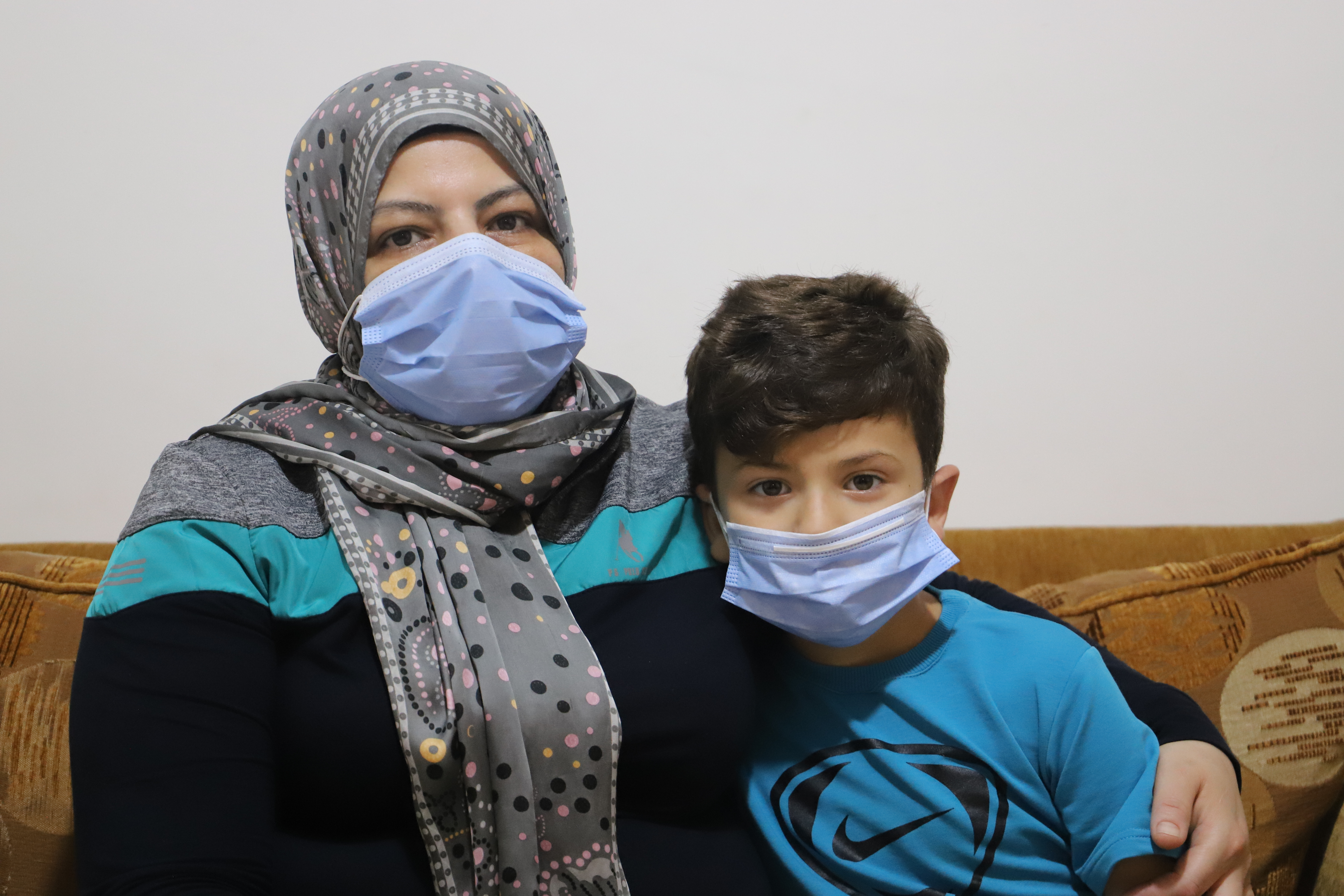 With Support from Aktion Deutschland Hilft (ADH), World Vision was able to reach Zainab and provide her with psychosocial support sessions to help her get through the trauma caused by the explosion and the stress of Covid-19.

“I have been taking sessions on the phone. I liked the way they communicate and how they approach us. They explained how much it is important to take care of ourselves and how to make time for our personal care,” she says. “They also told us not to listen all the time to the news, especially on the internet since there is a lot of fake news. We need to spend more time with our children playing with them, doing exercises and listing to music.”

Zainab’s 9-year-old son Mohammad is also taking psychosocial sessions. “They come to visit me once or twice every week at my home,” he says. “They told me not to be scared of the explosion. We play games, paint, listen to music. I am very happy with the sessions.”  Mohammad is missing his friends since he has been studying online at home. “I want to become a doctor when I grow up so I can help cure people,” he adds. 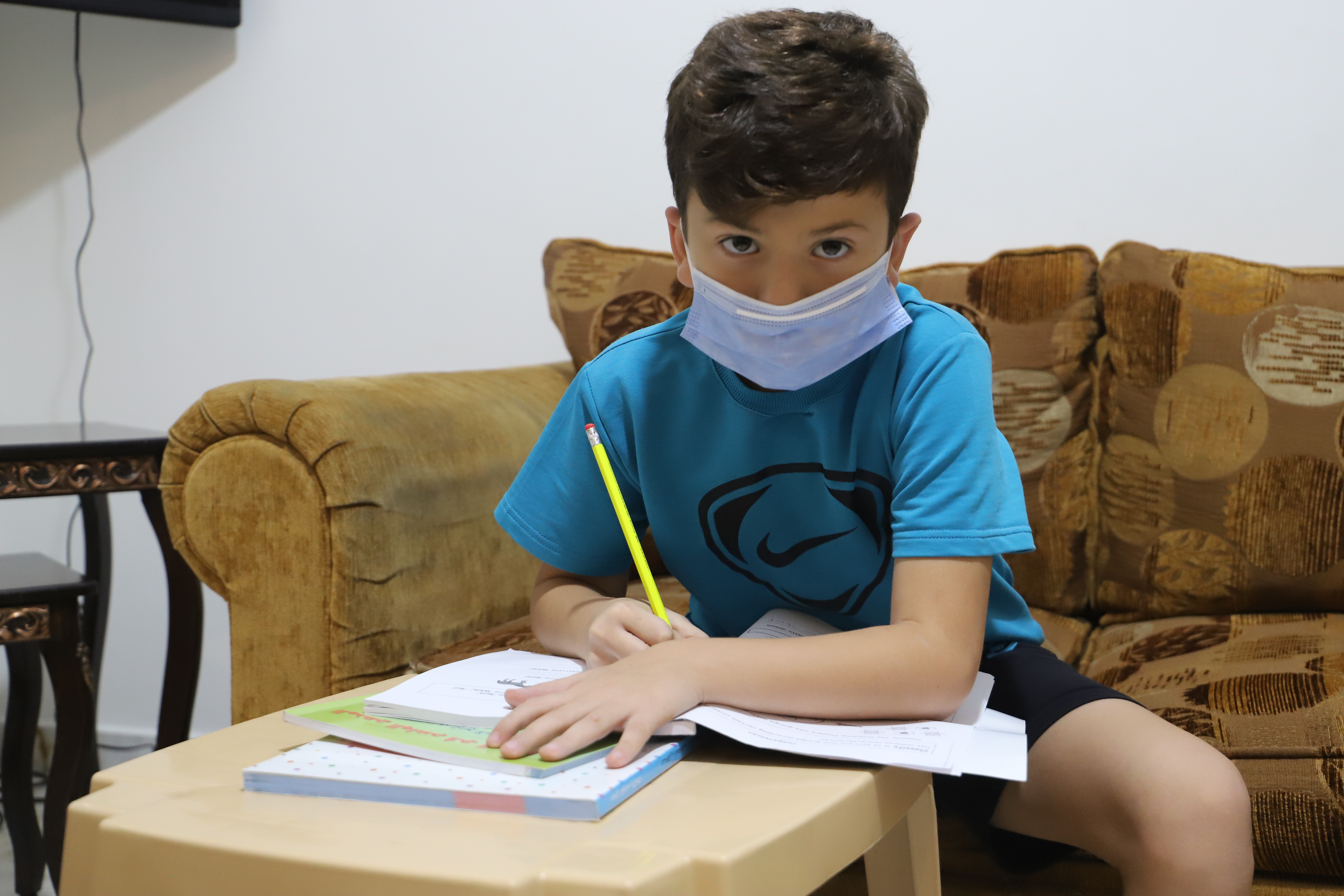 Zainab has a lot of her plate, besides caring for Mohammed and his two brothers. “To make matters worse, my husband is not working currently so we mainly rely on our family help,” she says. “We are stressed psychologically, financially and socially thus the importance of these sessions. I hope I can continue taking them until I feel much better.”

A glimmer of hope shines through. “I hope the situation gets better soon,” says Zainab. “Meanwhile, I will remain strong for my children,” she adds.

Harout a father of three, was at his store at the time of the explosion. “I heard a loud explosion but didn’t know what it was. My children were on their way to take the elevator up home, but they turned back after they heard the explosion. It was too dangerous to take the elevator at that time,” he says. “My store was not damaged because it is on the ground floor, but my home on the fifth was damaged. Most importantly, I am grateful that no one from my children got hurt, though they are still afraid of what happened.” 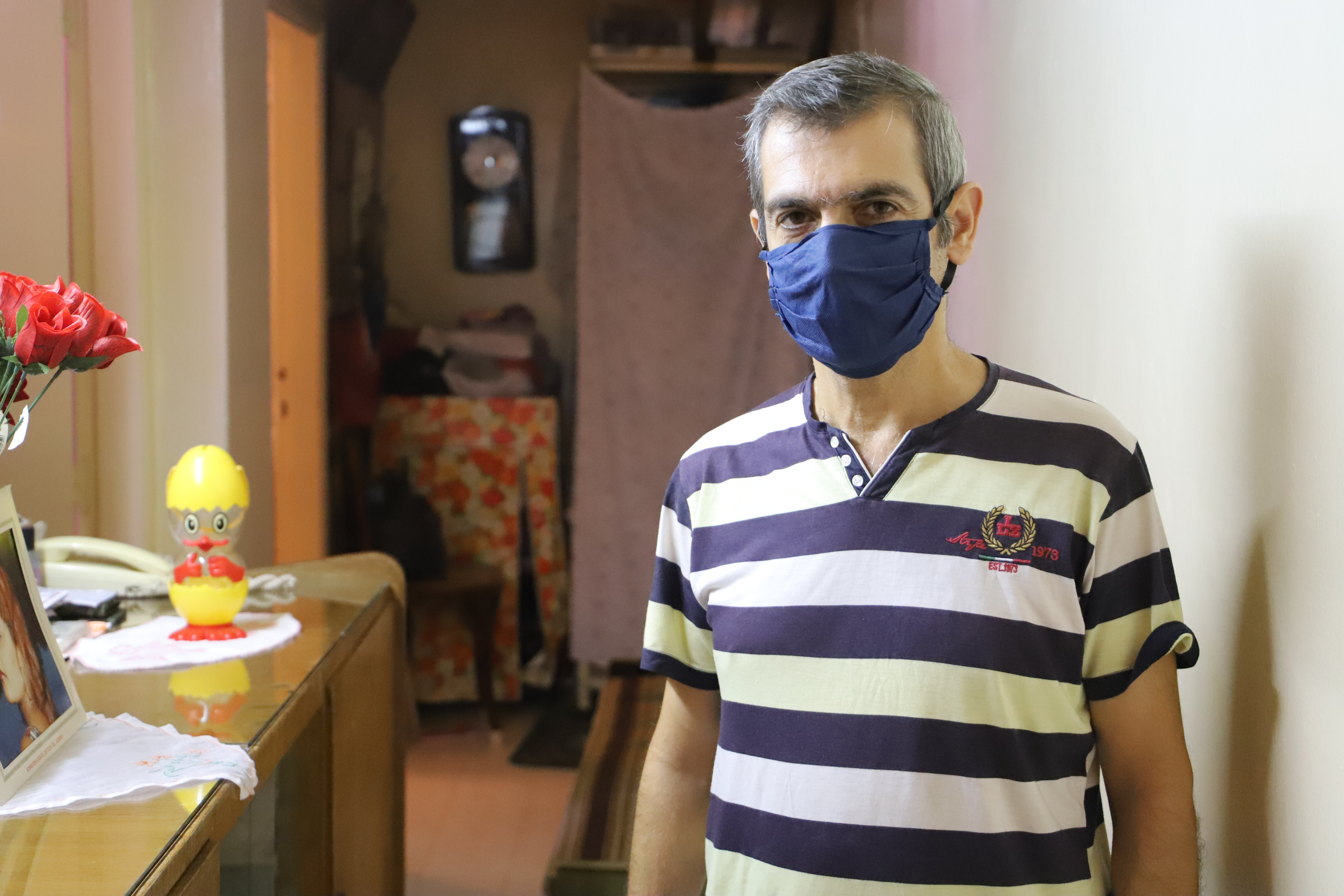 The explosion came as a cherry on top of a mountain of problems for Harout and his family. “Our struggle began with the start of the inflation of prices last year, and things kept getting worst ever since,” he says. “I have a photography studio downstairs. I had to close it for three months during the spread of Corona, and now no one has the money to take photos anymore. Basically, I am out of business.”

World Vision, with support from ADH, was able to provide Harout and his family with a food parcel. “We never needed any support before,” he says. “But things got really bad in the past year and now I have debts in millions (of Lebanese pounds),” he says. “When we go to the market, we only pick one kind of fruit per visit; if we buy apples today, we can’t buy bananas. As for the milk, chicken and meat, you already know how difficult to buy them now after the inflation.” 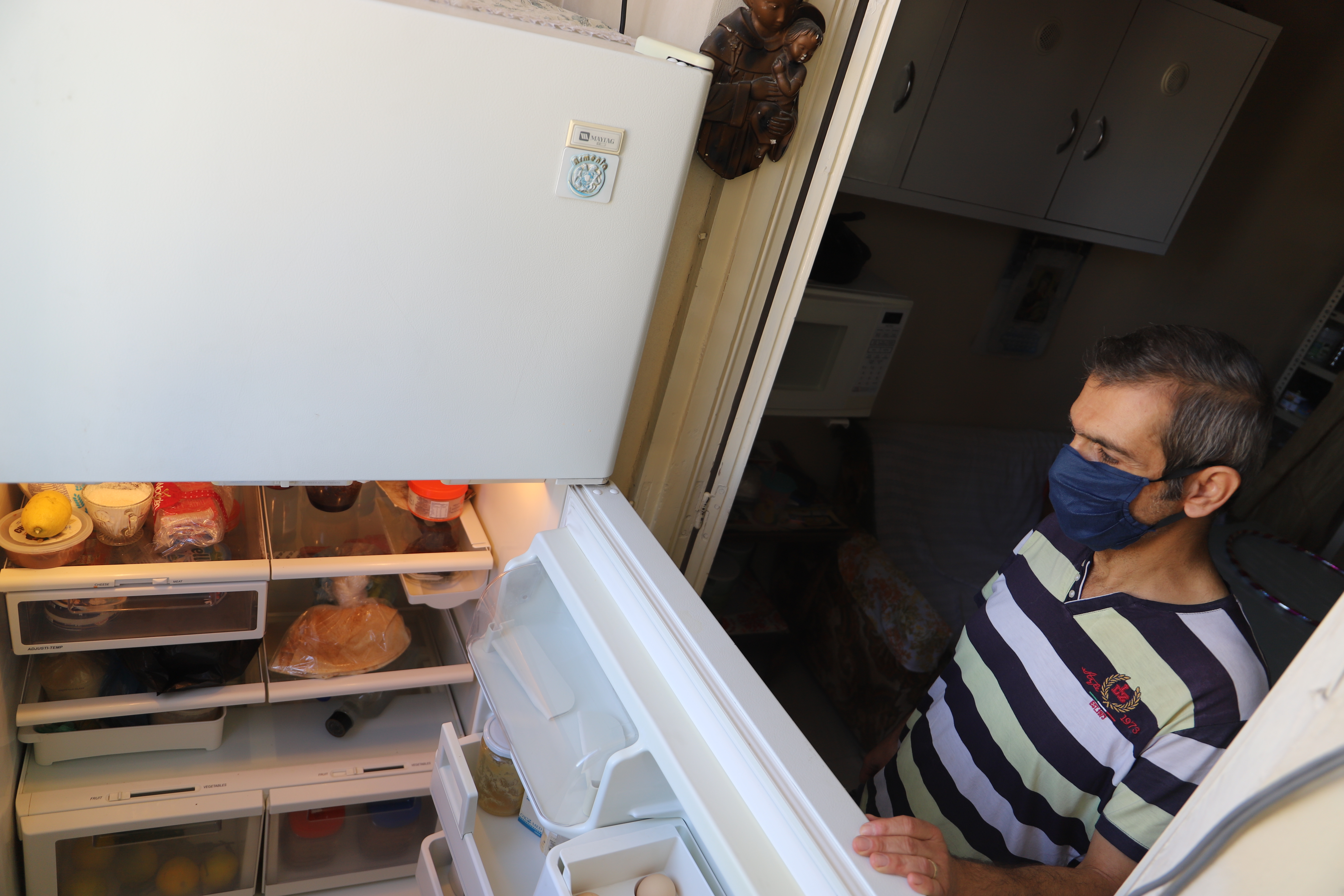 “This food parcel will definitely support us during this phase. It contains rice, oil, beans, lentils and other stuff. The money that I would have paid on that food I will pay it for the school of my children,” he says. “I hope that the country goes back to a normal state where we are self-sufficient. No one can carry on like this; rich or poor. My hope remains strong.”