In the middle of that frenzy of emotions and decisions, Angelina asked husband Egor whether she should pack their photo album.

“Looking at photos will only make you cry,” he said.

That album now lies somewhere under a mountain of rubble - all that remains of the couple’s home in the besieged town of Irpin, one of the flashpoints of the Ukraine conflict, a city now battered beyond recognition.

Angelina, 25, is speaking from the inner suburbs of Romanian capital Bucharest, in a shelter for victims of domestic violence, which has offered up 40 of its 100 rooms to Ukraine refugees like her, who are being supported by World Vision.

Angelina’s journey here has been an epic one. When the bombs began raining down close the family home at 4am on February 24, they knew what they had to do. 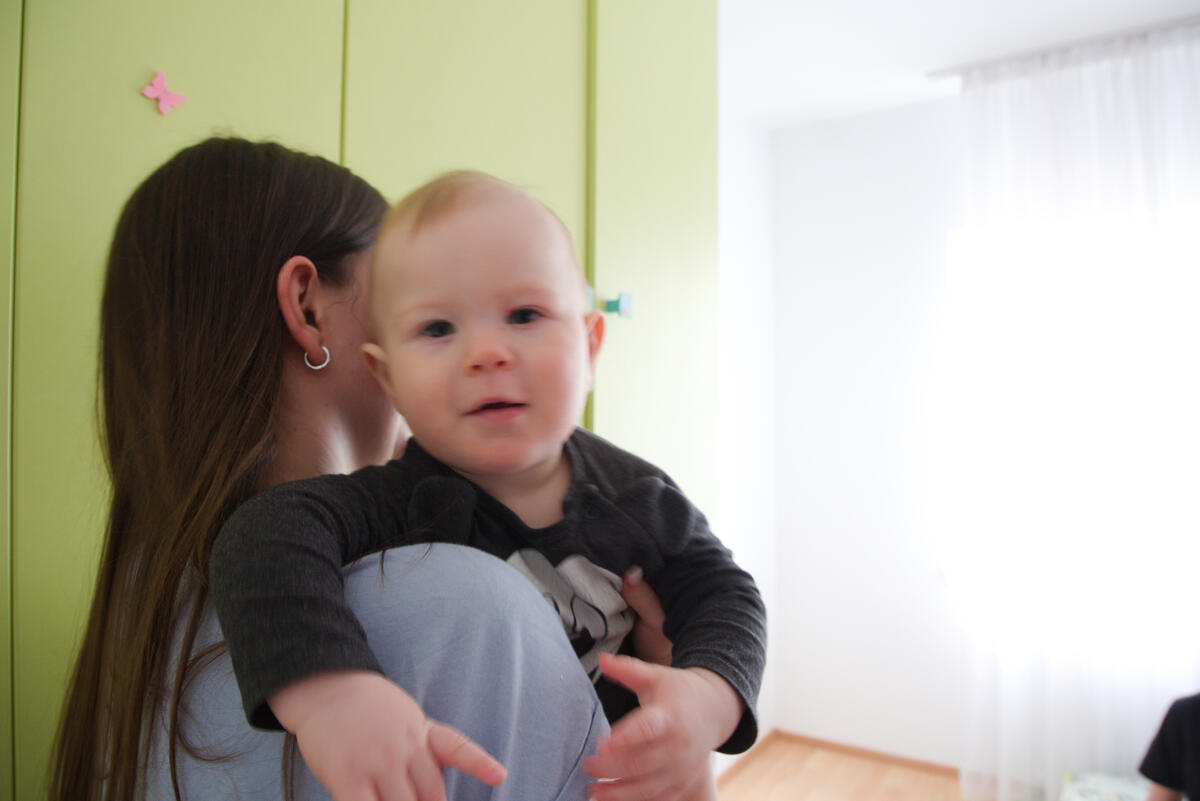 Progress at the Polish border was painfully slow, with the group at one point inching along at just one kilometre in 15 hours. They reached the border point only to be told that Andrew would be refused exit from Ukraine. Just two weeks short of his 60th birthday, and so considered an able-bodied man, he would have to stay in Ukraine.

The next couple of days were spent hugging Ukraine’s western borders, trying to find a way out, finally finding a crossing in the north-western pocket of Romania.

With Andrew forced to stay in Ukraine, the six women, baby Tim and Bruno the dog, with few possessions and even fewer connections, boarded a train to Bucharest, where they were picked up by the women’s shelter and offered refuge. The motive behind coming to Bucharest was to visit the United States embassy and apply for visas to join Iryna’s son, Ivan, who lives in Florida. It was a faint hope, but by now they were clinging to anything. 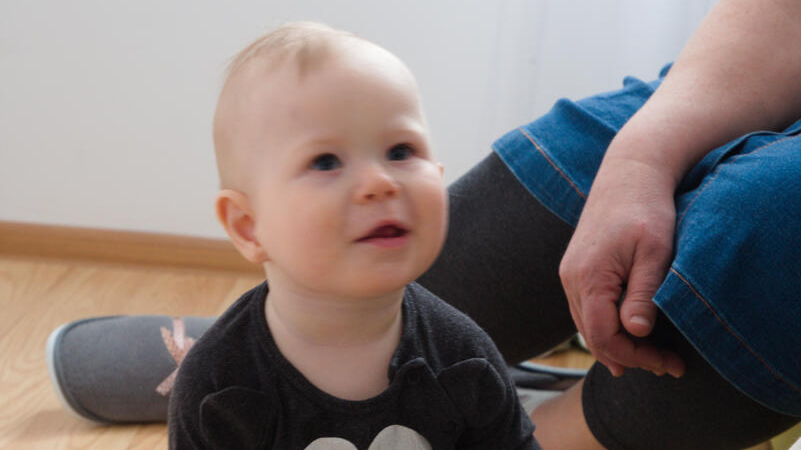 But the next day brought two serious blows – not only were they denied any prospect to entry to the US, but they received a video showing both Iryna’s home and the adjacent home belonging to Angelina and husband Egor had been destroyed in a Russian airstrike. The footage left little doubt – nothing from their previous lives would be salvaged the from the two homes, now just a tangle of timber and stone, like countless others in Irpin.

If it weren’t enough to be refugees of a brutal conflict, the six women are now homeless and, one might think, hopeless.

Yet there is little sense of despair. They tell their stories through a smile, and a remarkable good cheer. Casting our eyes around a room where their seven lives are packed into a handful of shopping bags and small backpacks, we ask: “What do you need?”

“We need nothing,” Angelina says, adding that have been overwhelmed by the generosity of Romania and Romanians. “What we need is a future. All we think about is a future. What does our future look like?”

By Mike Bruce, who is in Romania working with World Vision’s response to the Ukraine refugee crisis.

Donate  to help children and families forcibly displaced by the crisis in Ukraine.

Pray  for peace to be restored quickly and that children and families will be protected from harm.

Advocate  add your voice to call for peace in Ukraine and protection for affected children and their families.